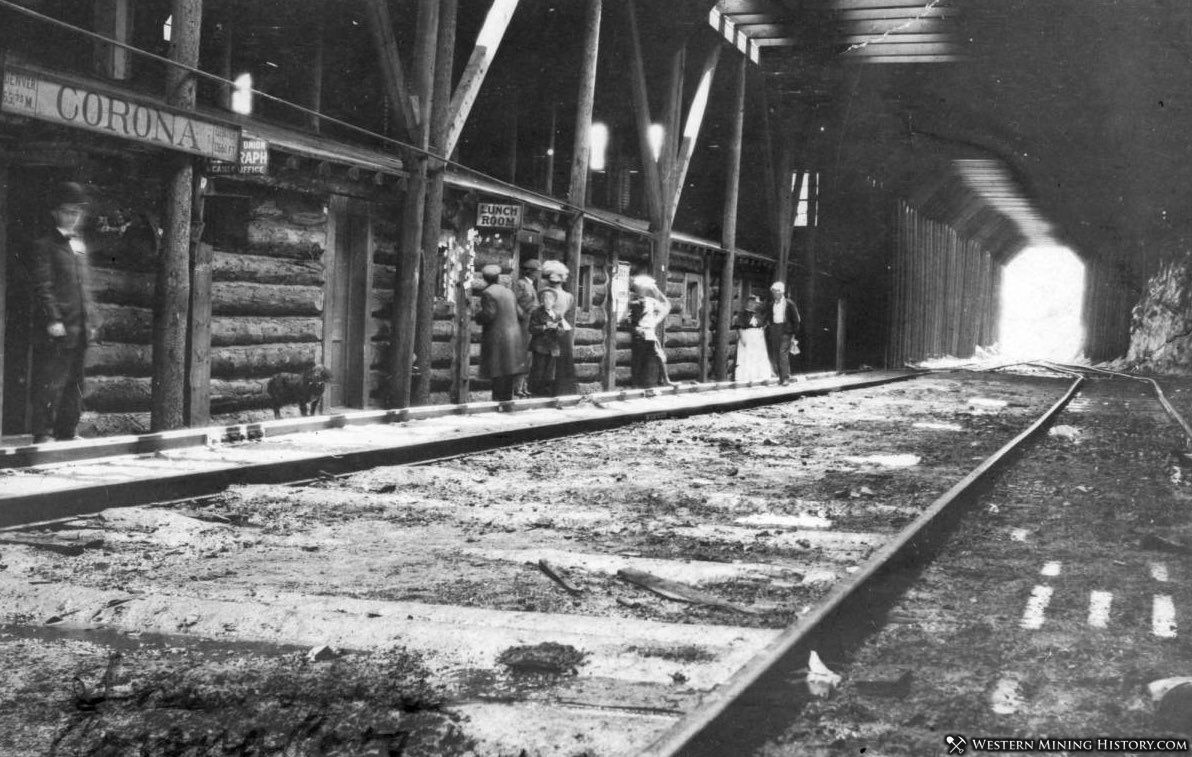 The railroad depot at Corona, Colorado

In 1902 construction started on a rail line over Rollins Pass, following the route of the original stage route built by John Rollins. The plan was to have the line make the tortuous climb over the pass only temporarily until a tunnel could be built through the mountains. This temporary line ended up serving for over two decades until the Moffat Tunnel was finally completed in 1928.

At the top of Rollins Pass at over 11,600 feet in elevation, the Corona station was established. This station was the highest altitude standard gauge rail station in North America. 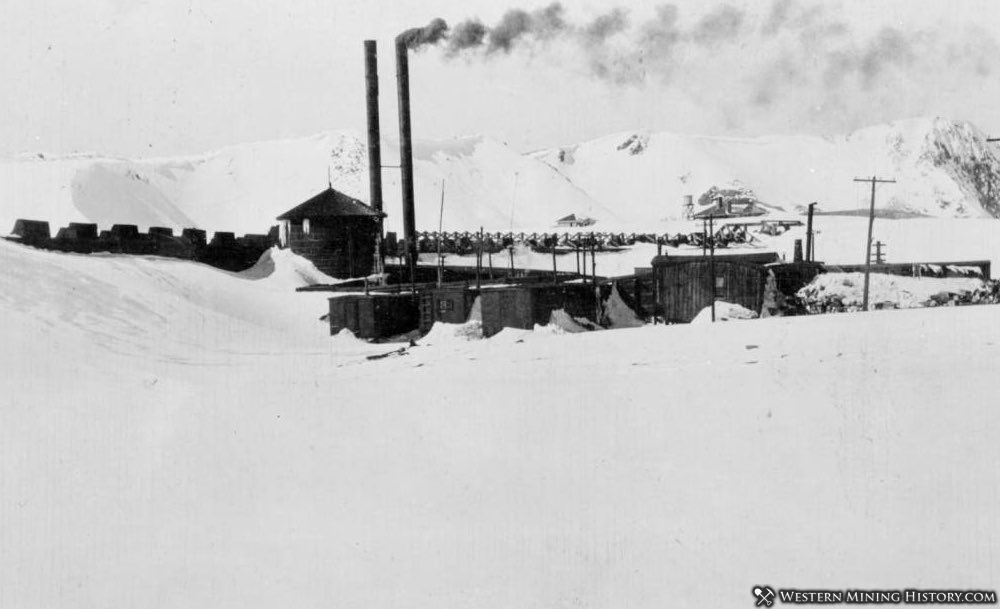 Corona, Colorado - smokestacks are for the heating plant

More than just a station, Corona developed into a small year-round community that in the winter kept the railroad functioning in impossible conditions, while in the summer operating as a popular tourist destination.

Rollins Pass was a location that received a lot of heavy snow, and keeping the trains running required that much of the track be covered by snowsheds at Corona. Corona station itself was one massive snowshed. The photo at the top of this page depicts the station within the massive log building designed to keep the trains running. 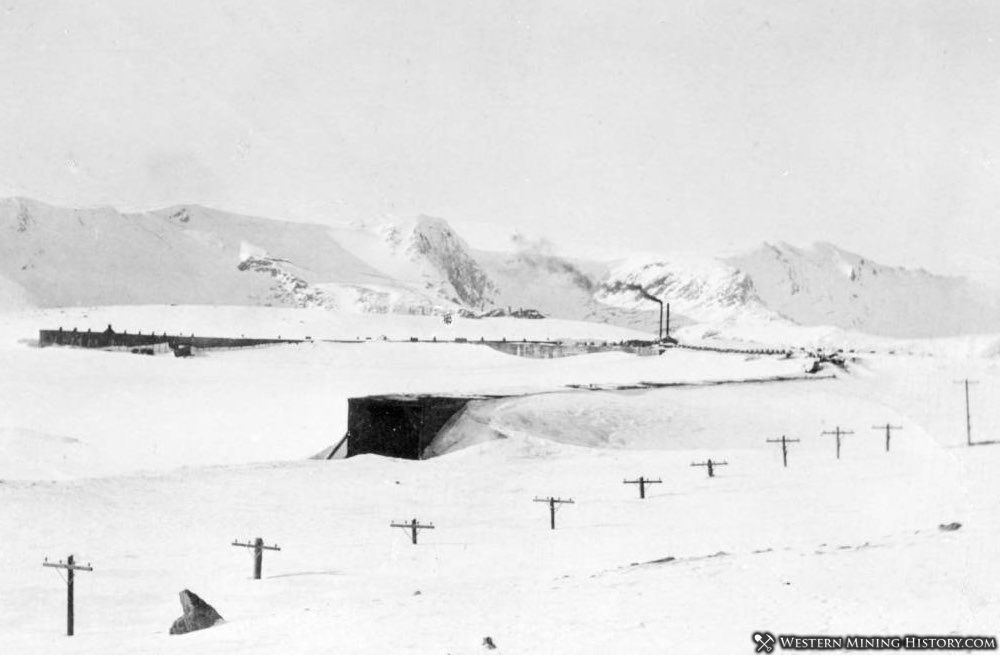 Photos from the time show that Corona spent much of the winter buried in deep snow. Life in this community was spent within the confines of dark snowsheds, filled with smoke and gases from the arriving trains, and mostly cut off from the rest of the world.

Newspaper articles from the Corona era describe the difficulties of life at this extreme location. Trains would barely make it up the pass through deep snow, needing to stop many times to regenerate steam pressure so that the climb could resume. Sometimes weather would strand passengers at Corona for days or even weeks, and some accounts say that passengers had to walk miles through deep snow to be rescued after big storms. 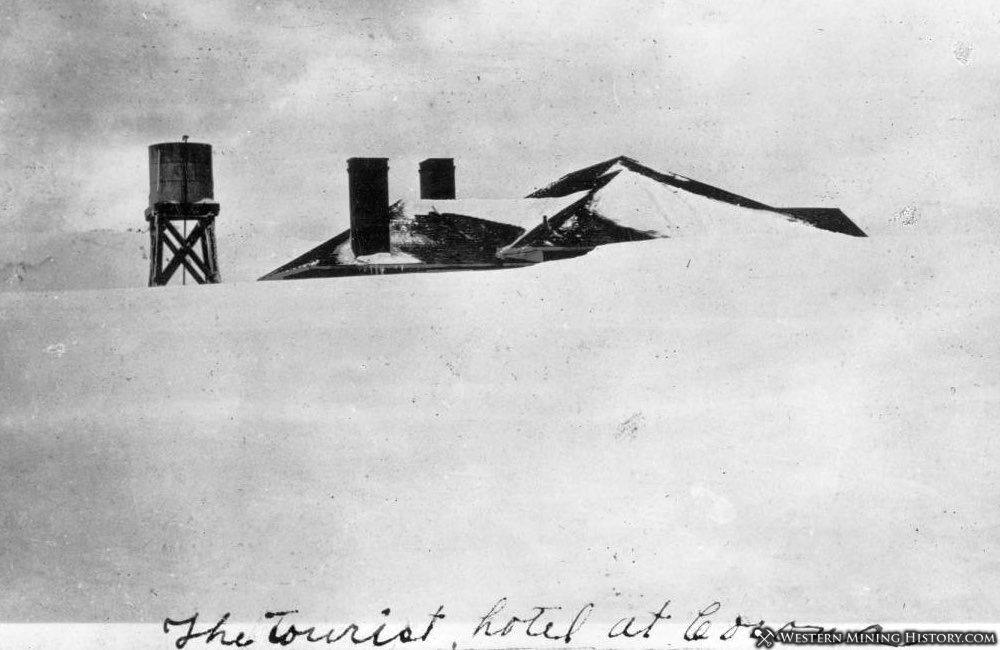 The tourist hotel buried in snow at Corona

One article mentions that provisions had to be confiscated from the freight part of a train stranded at Corona for many days so that the passengers had something to eat.

The snowsheds would fill with smoke and gasses from the locomotives, and men were sickened and even killed by the dangerous conditions that resulted. One rail worker called Corona "the place nobody wanted to go".

A site visitor contributed a panoramic image he found at an antique shop many years ago, it is presented below in several parts.

Tourists visiting Corona ca. 1920. Photo courtesy of Clayton Rogers. Open the image in a new tab or download to get a closer look. Closer views of this scene are posted below.

During the summer Corona was a popular tourist destination as the views from Rollins Pass were some of the best in the country. In 1913 a hotel was built to accommodate the increasing number of tourists taking the precarious train ride to this station in the clouds. 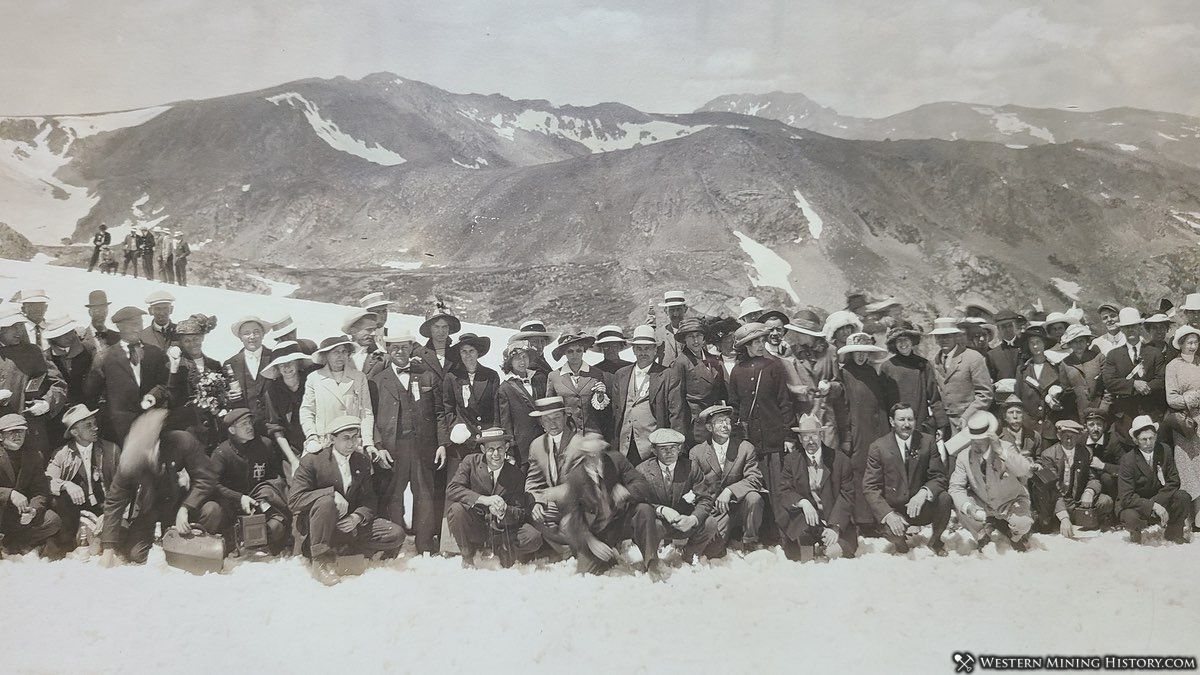 The contrast in conditions from winter and summer are stark, from the dangerous and isolated outpost nobody wanted to be at in the winter, to a popular tourist destination in the summer. 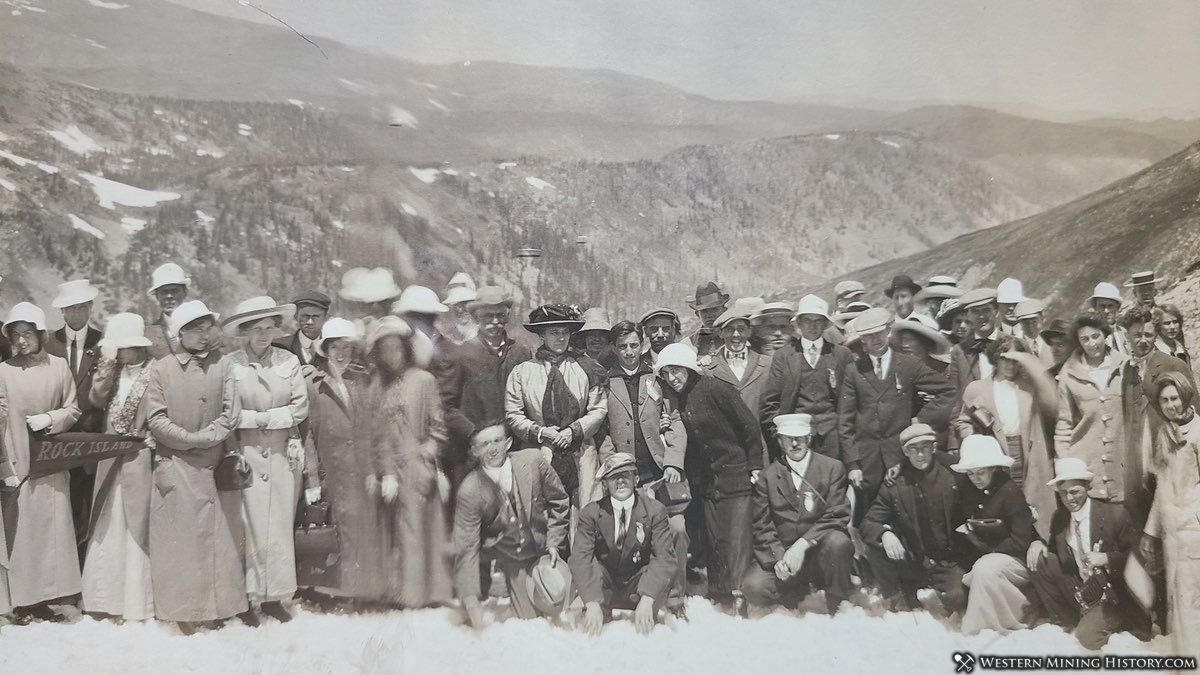 With the Moffat Tunnel finally being completed in 1928, Corona's days as the nations most extreme rail station were numbered. The route over the pass was used sporadically over the next couple of years, but was abandoned. By 1935 the tracks were removed and Corona was no more. 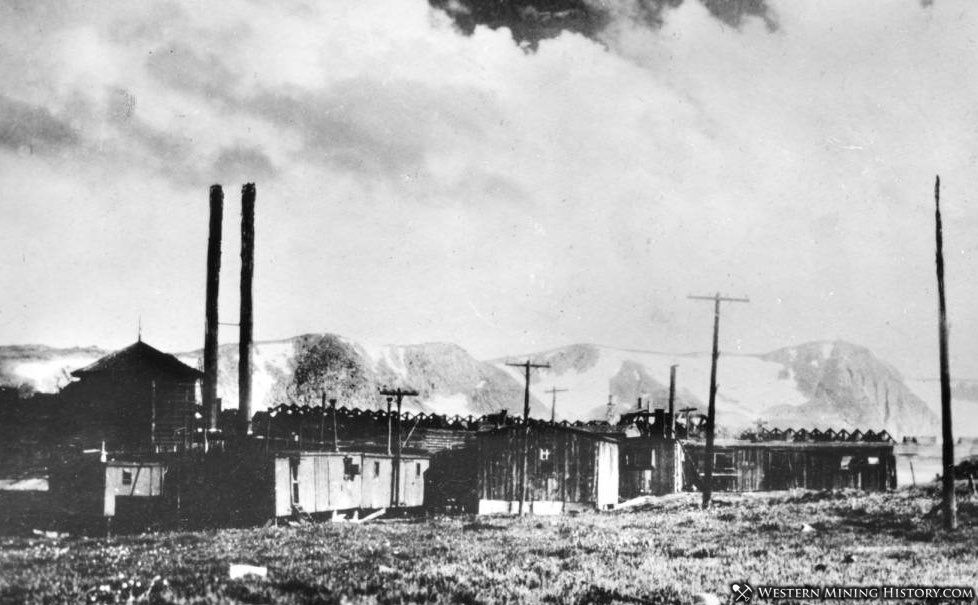 Corona, Colorado during the summer months

While postal record sites do not list a post office at Corona, historical newspaper articles suggest that there was one.