Click on an image to get more details or a direct link. 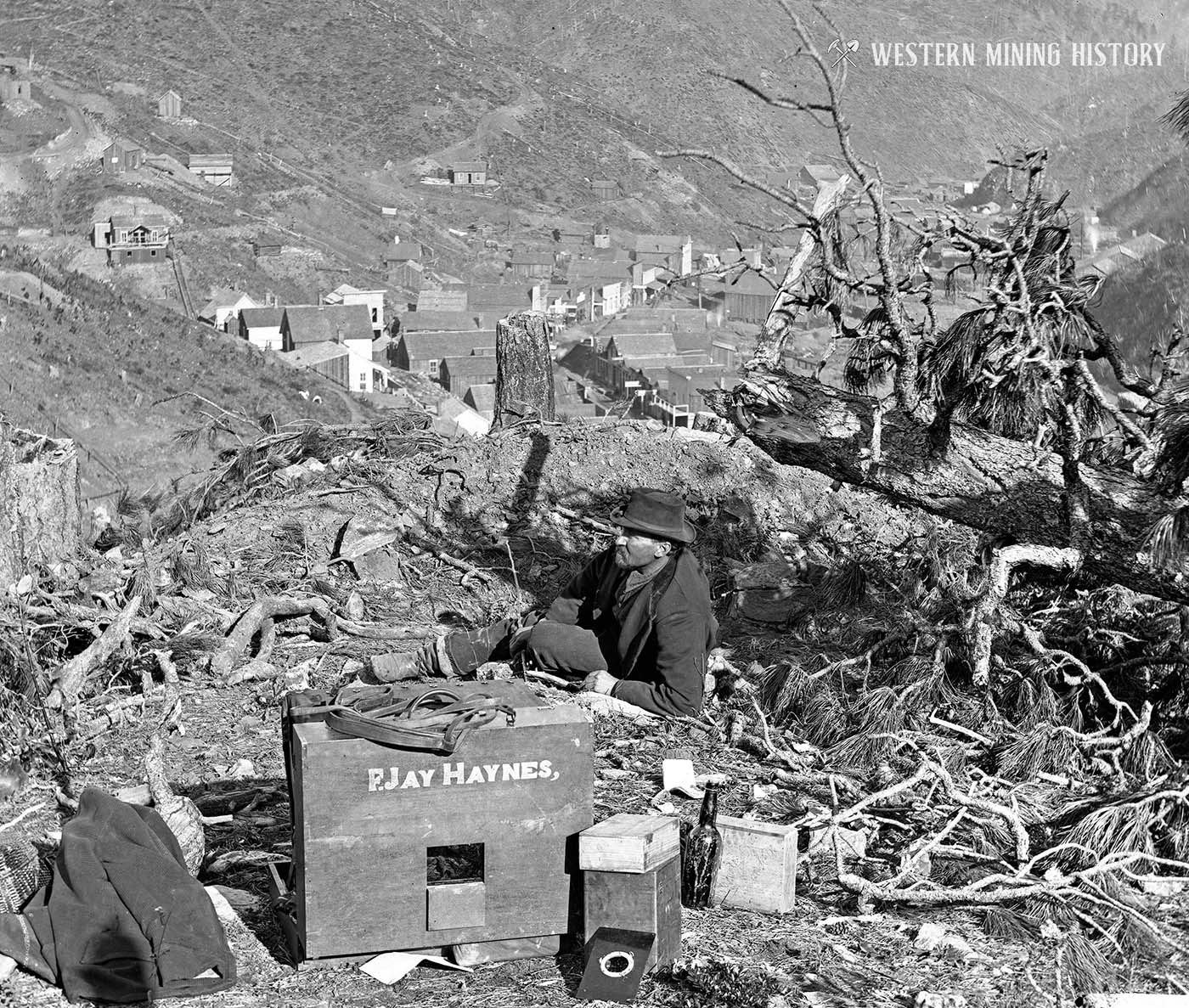 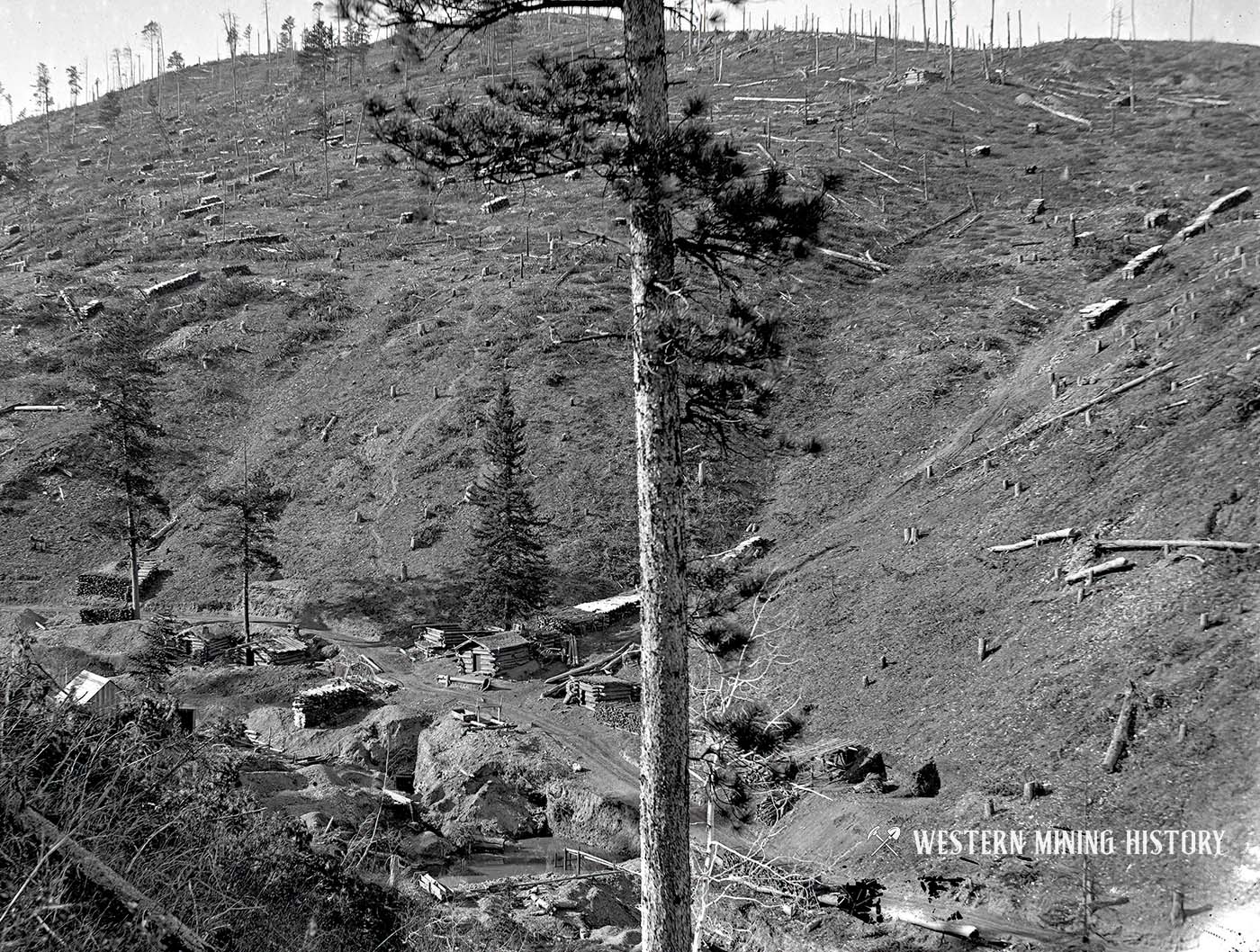 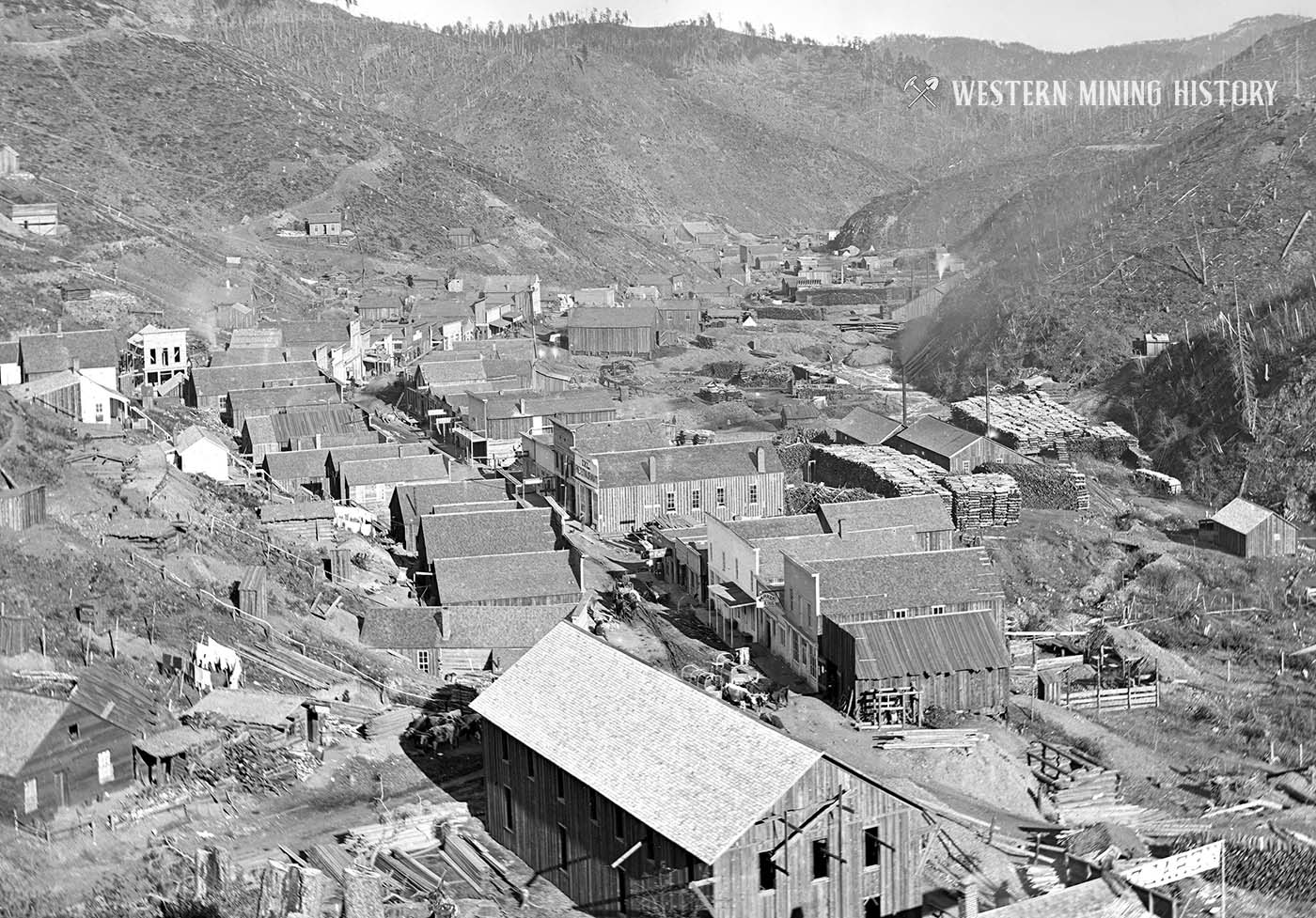 This iconic western mining scene has been optimized by Western Mining History. Depicted is Central City, Dakota Territory in 1877, one of the most important early settlements during the Black Hills gold rush.

This photo has appeared in the following articles:

Deadwood and the Black Hills: The Ultimate Photo Collection 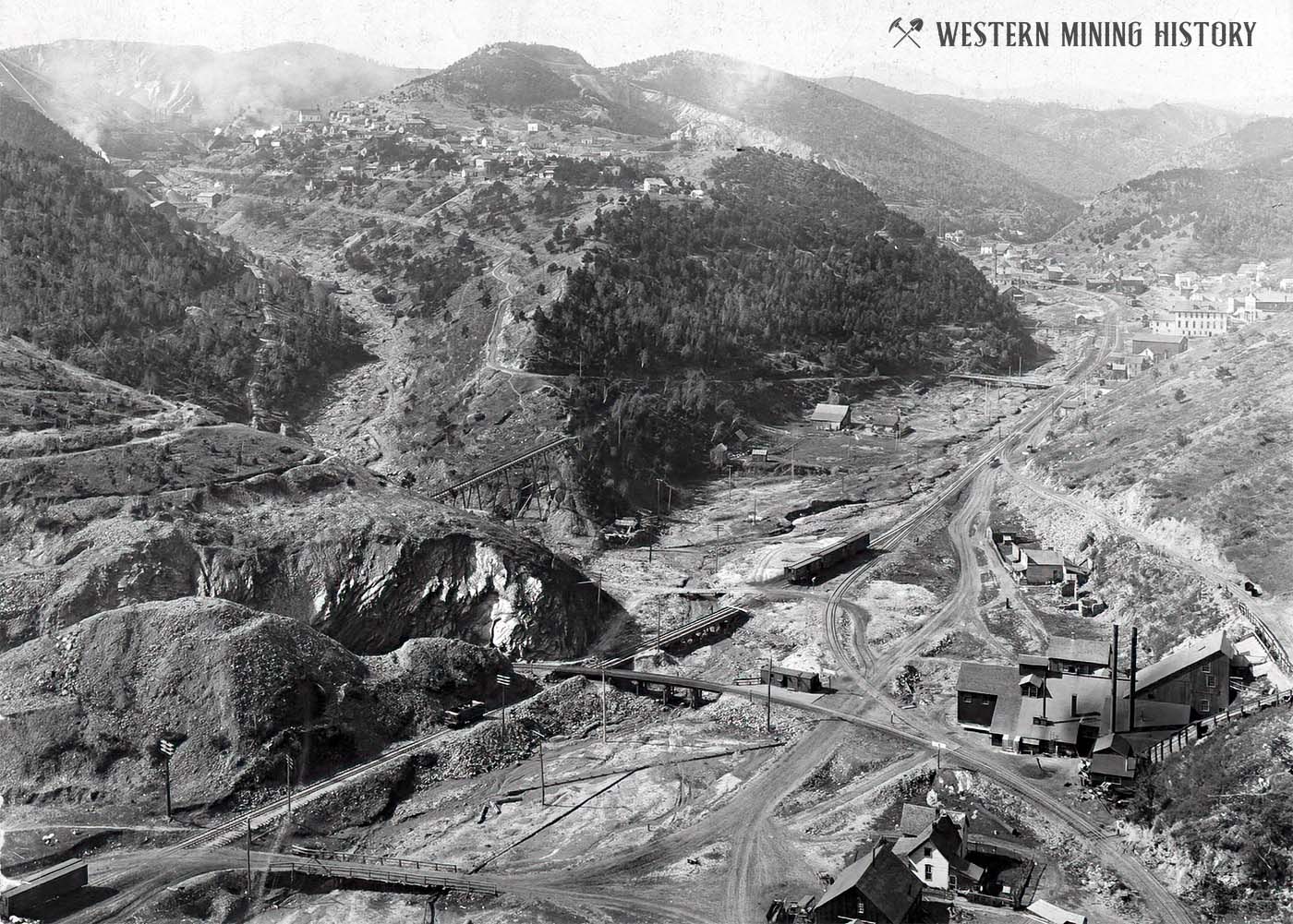 Central City prior to the April 1888 Fire 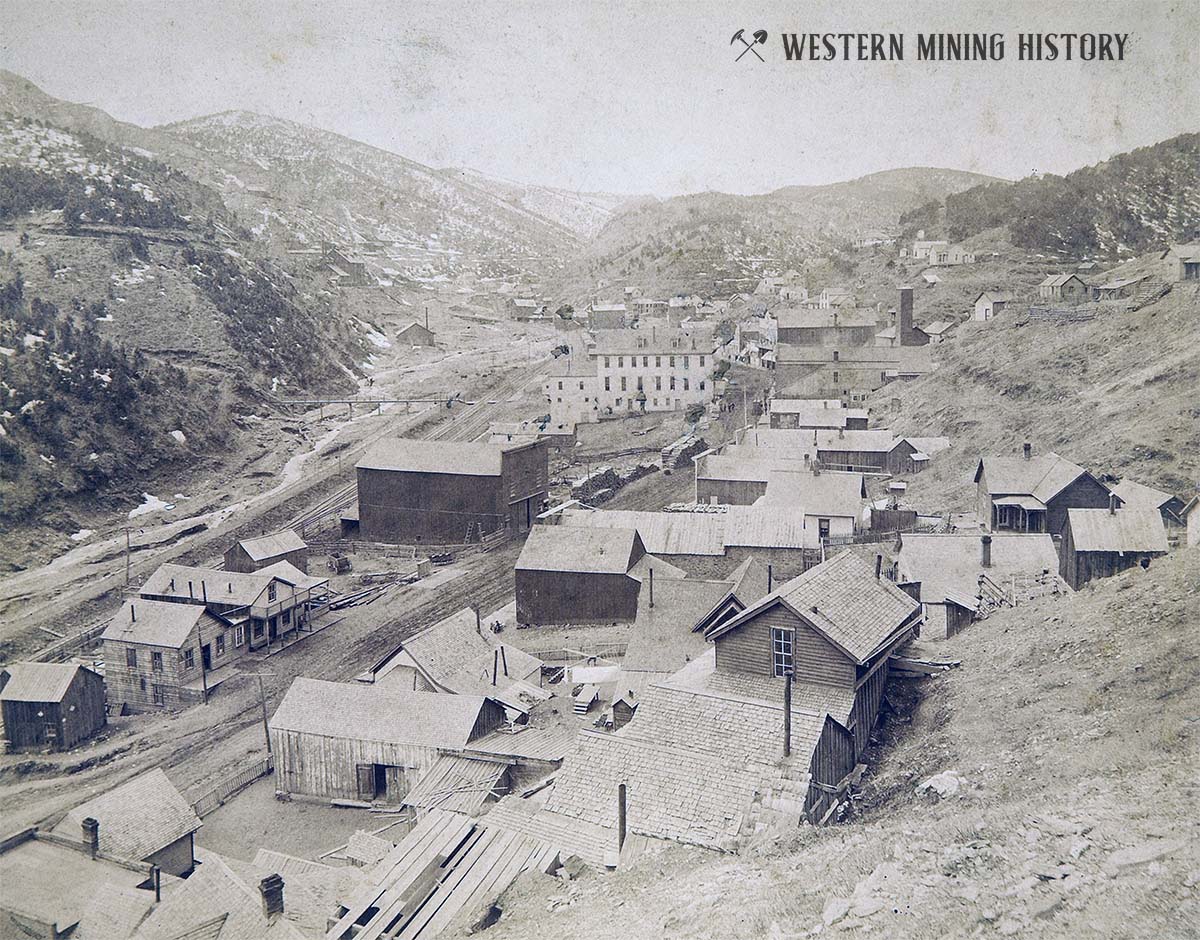 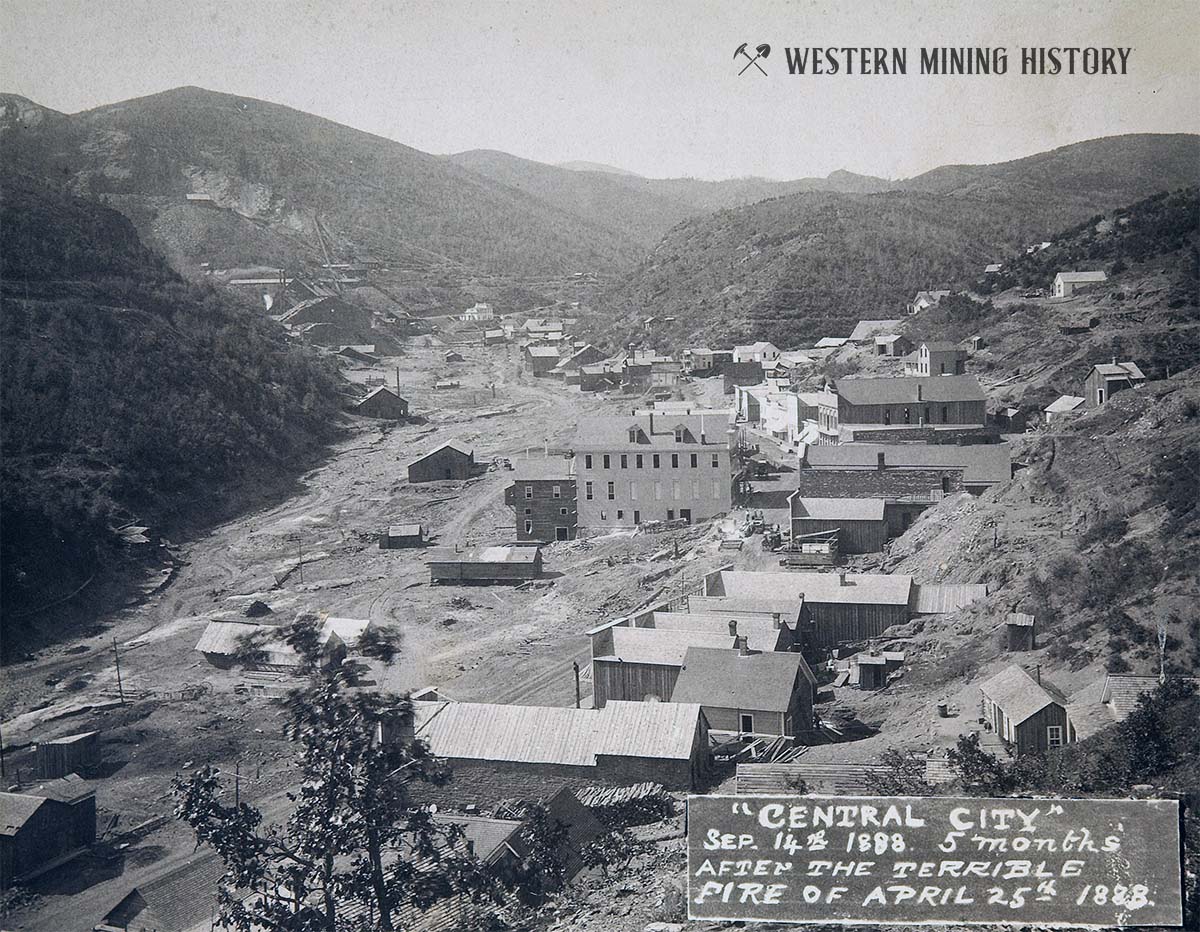 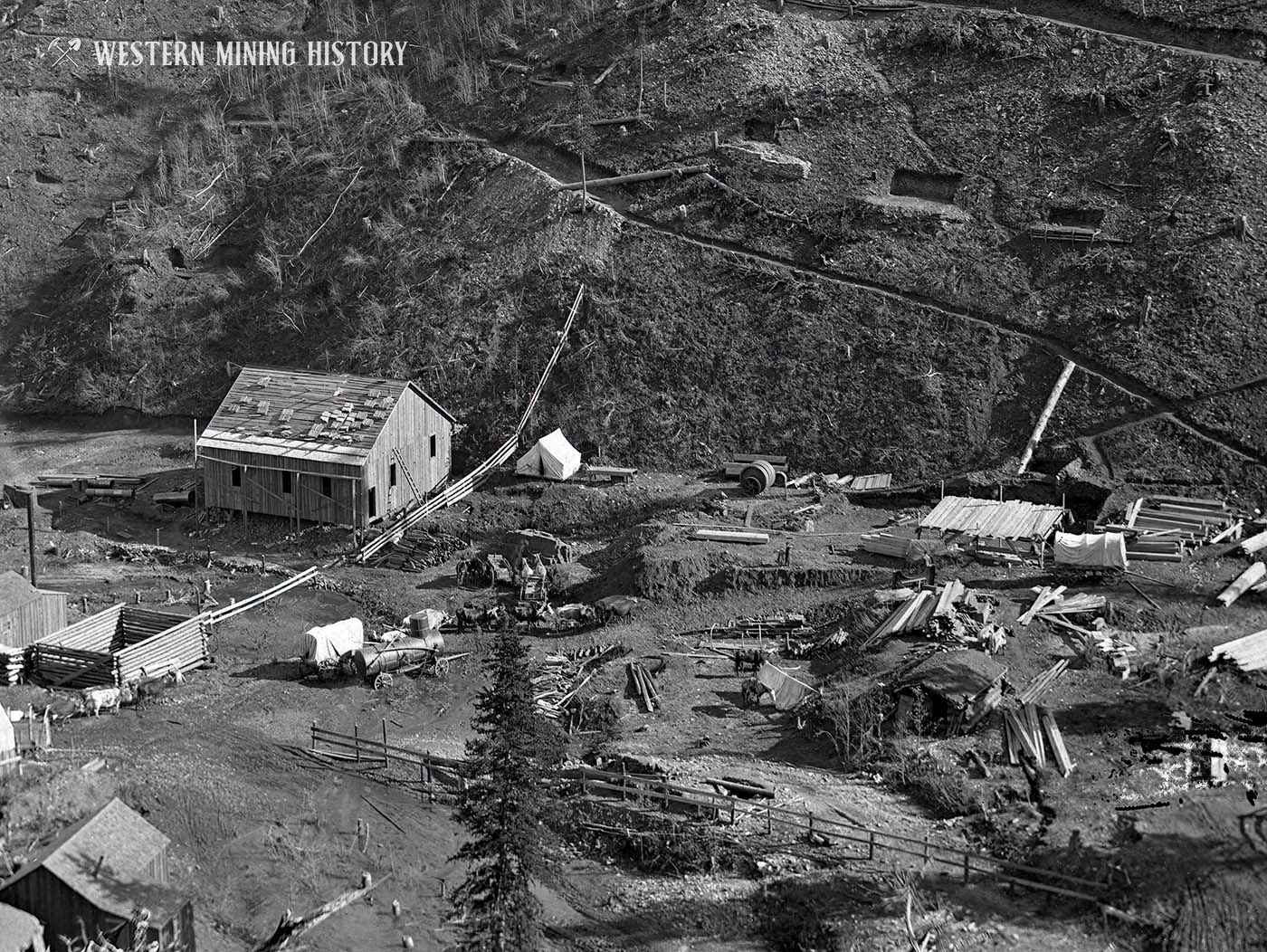 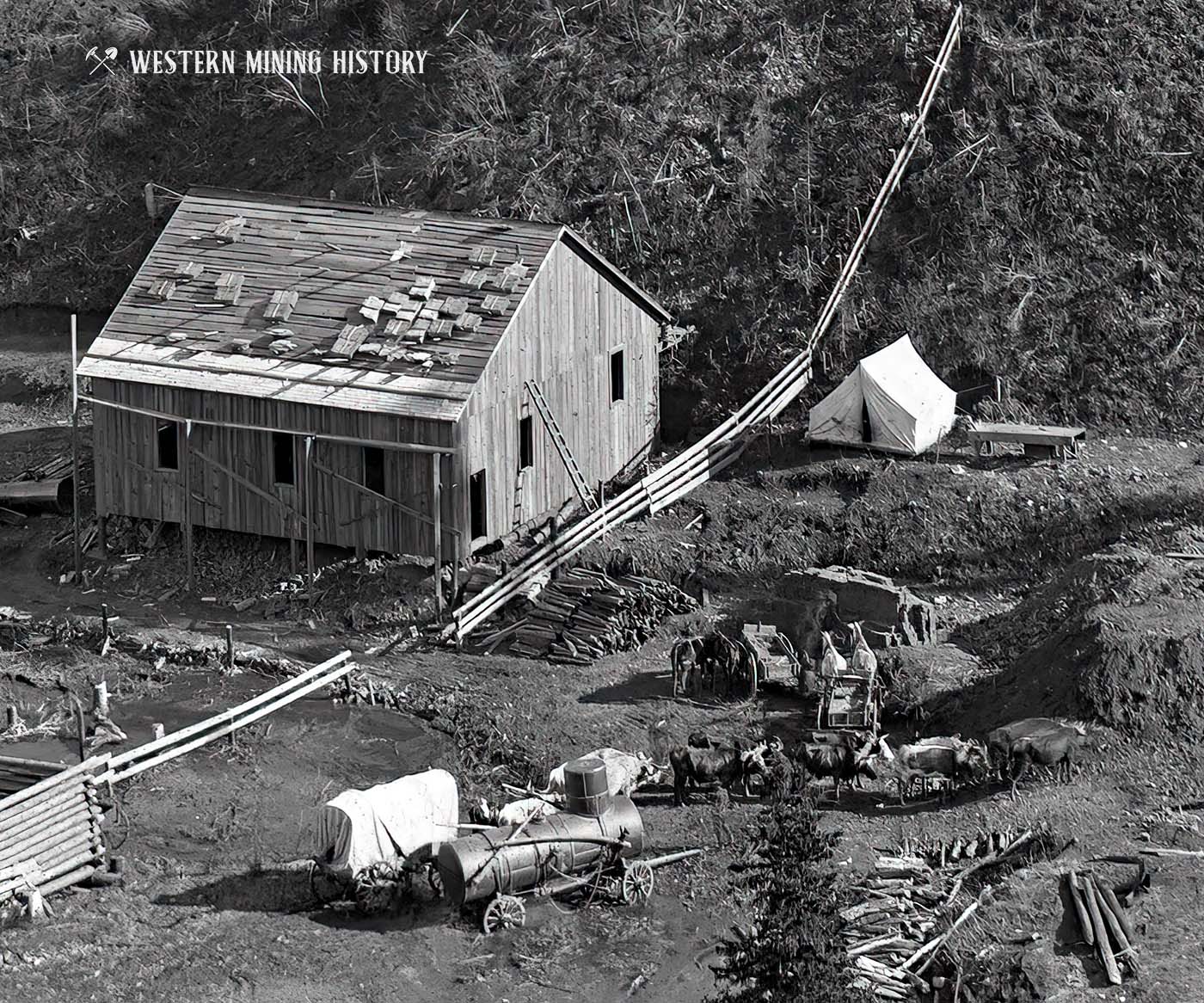 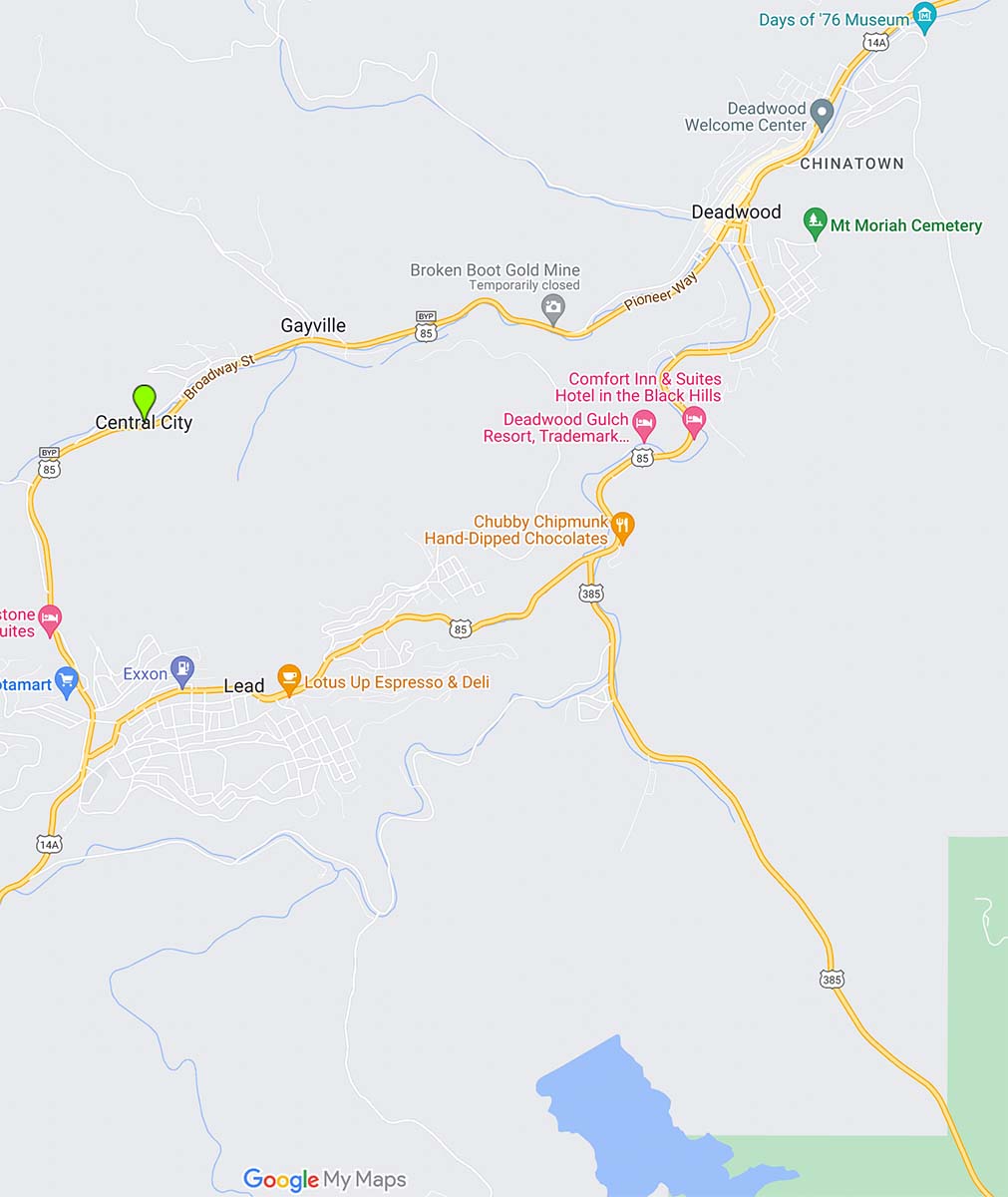