Plumas County, California is one of the West's top gold producing regions. With over 700 active placer claims, it makes number 6 on our list of top counties to find gold.

Plumas County has 821 mine records in the USGS MRDS database. Gold mines are the most common mine type, with 588 mines being listed with gold as a primary commodity.

Plumas County has nine gold mines that the USGS identifies as significant producers, which is notable given that it is not uncommon for many counties in the West to have no mines considered significant.

Plumas county was the location of extensive hydraulic gold mining, with peak production being between the years of 1855 and 1871. Gold production through 1965 from all gold mining activity was estimated to be over 4.5 million ounces. 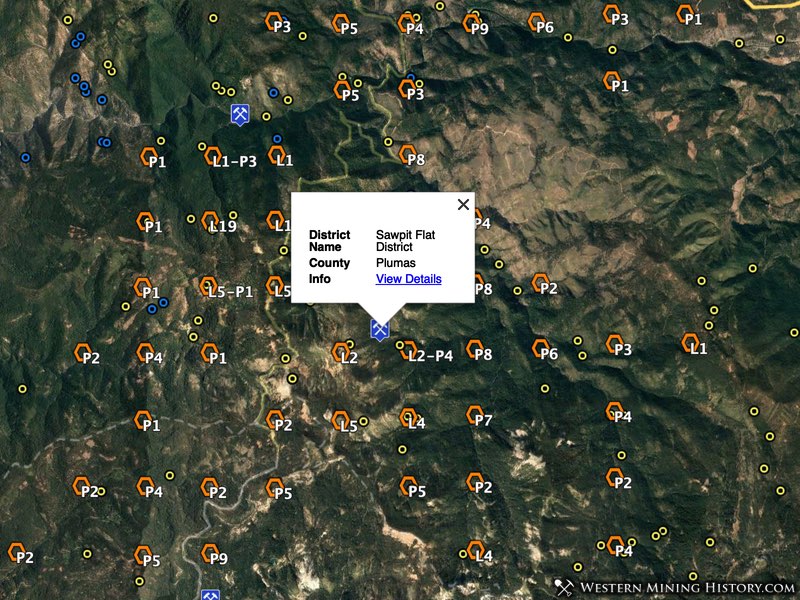 Plumas County still has active mining areas with many mining claims. Numbers like L2-P4 indicate 2 lode claims and 4 placer claims in that PLSS section (at the time the reference claim data was created). Image is from the WMH Mine Discovery Tools

All 821 mines in Plumas County, California

Bull of the Woods

Frank and George Davis Own 2 Claims

Lone Pine Mine No 1

Western Mining History is your source for over 116,000 mines in the western states. 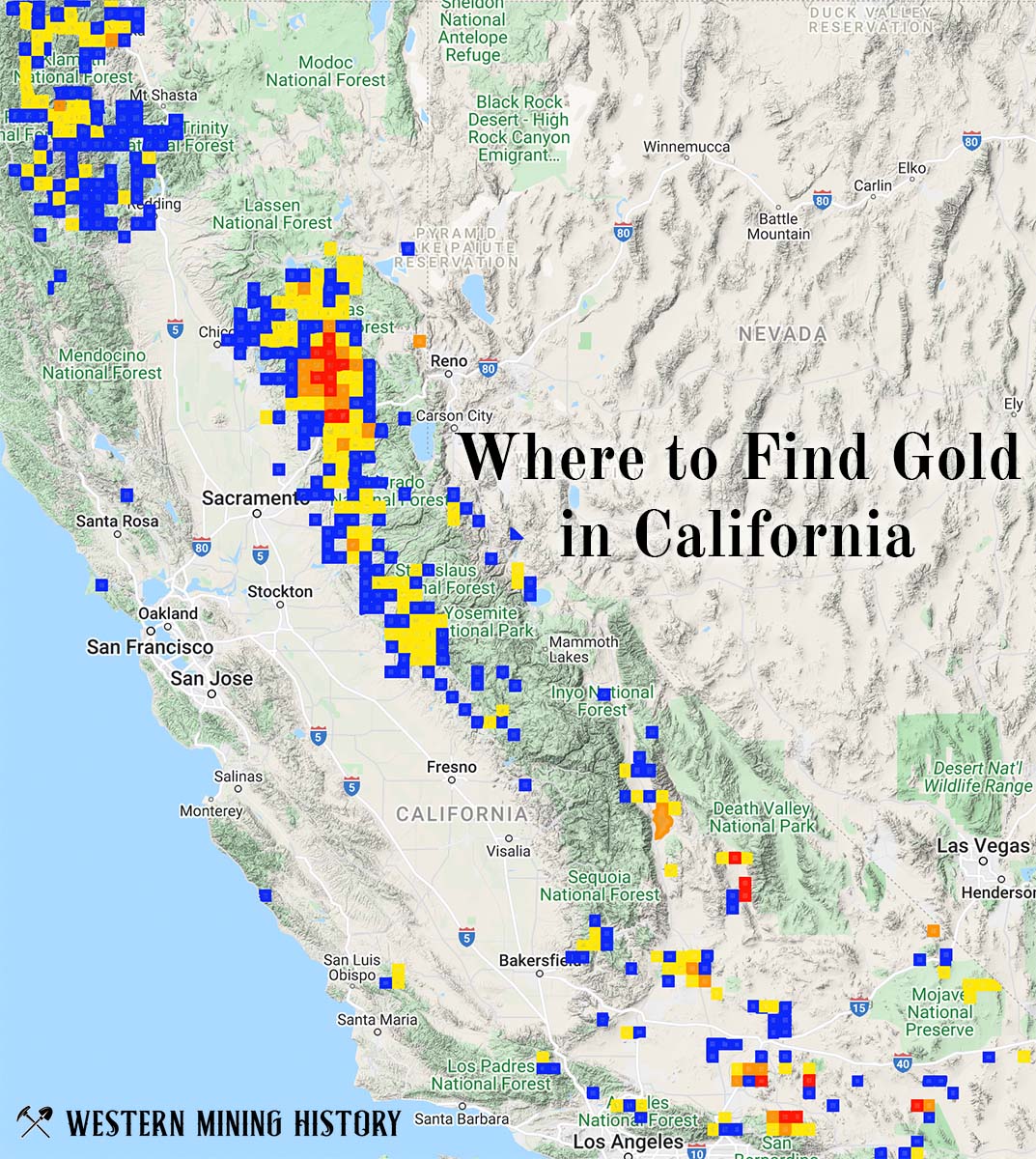