The Comstock Mine is a lead and zinc mine located in Summit county, Utah at an elevation of 8,701 feet.

Satelite image of the Comstock Mine

The Comstock ground is situated in Thaynes Canyon a mile northeast from the pass at its head, half a mile north of Shadow Lake, and immediately north of the California mine and west of the Kearns-Keith mine.

This property comprises three claims covering an east-west band mainly on the west side of the canyon. The occurrence of good ore in this ground was demonstrated by surface work doubtless begun at the time when attention was drawn to this region by discoveries of ore on Crescent Ridge. After various endeavors to develop it had been made, with scanty resources, the Comstock Mining Co. was organized and incorporated in London, in 1882, with a capitalization of $1,250,000. Since that date underground development and surface improvements have greatly improved the property. It was especially active in 1890, 1893, 1894, 1895 (when a good ore body was struck), and 1901 (when the shaft was being sunk). Considerable shipments have been made, particularly during periods of spring waters which permitted operating the mill, but the total amount or value is not known.

The plant comprises a modern mill, a hoisting equipment, an office, and a bunk and boarding house. The mill has a capacity of 120 tons a day and is equipped with one wet crusher, three cylindrical screens, an elevator, three jigs, one Huntington and six Wilfley tables, and an arrangement for receiving steam and water from the shaft plant.

The property had been developed at the time of visit by numerous surface prospects on croppings, by a main tunnel driven southwestward at the creek level about 2,000 feet, and by a main shaft 350 feet in depth with a main level at 250 feet and 2,500 to 3,000 feet of workings. The tunnel and the main level 200 feet below it are connected by an inclined raise on ore, from which three short intermediate levels have been run on the vein. From the bottom level three raises have been opened on the footwall of a back vein for 55, 65, and 70 feet. After the visit to the property it was stated that the shaft was sunk to a depth of 450 feet, and drifting westward for the vein at that level was begun.

The ground occupied by this property lies in the main area of limestone of the Thaynes formation. That part which has been explored for ore lies stratigraphically below the Pentacrinus zone or upper limestone of the Thaynes formation and above red shale; thus it is the lower part of the Thaynes formation. This part is composed of sandy limestones, calcareous sandstones, and some normal blue limestone, but as a whole is impure, somewhat arenaceous limestone. The prevailing dip is 22°-40°, with an average of 'about 30° N. 30°-50° W. This general area of limestone is divided on the surface by a narrow, locally thick strip of waste and glacial material which covers the bottom of the canyon throughout its length in the district. Glacial moraines also blanket parts of the overlooking slopes even to a height of 300 feet above the present valley bottom. So far as could be observed no porphyry is exposed at the surface, though it would be expected, to judge from underground exposures. On the bench north of the shaft are large rounded boulders of a granular igneous rock, which appear to be float-borne from the head of the canyon by ice. Fractures are numerous, commonly in east-west or northeast-southwest directions.

The shaft passed through 50 to 75 feet of wash, then red shale, porphyry, limestone, and porphyry, and into limestone. At the face of a crosscut running northwest from the tunnel is red shale dipping 22° N. 49° W. The prevailing country rock is limestone of the Thaynes formation which appears to underlie the shale and to have a similar dip. Traversing these beds in a northeast-southwest direction are porphyry bodies at the northeast and southwest parts on both the tunnel and the 250-foot level. Although these bodies have not yet been proved to be continuous on either level between levels, their general position, strike, and dip indicate that they are parts of the same strong dike. By further development it may be determined whether these parts are continuous, were originally so, and have since been broken by faulting, or were always separate masses in a common zone. The porphyry truncates the bedding obliquely and crushes the adjacent walls 3 to 8 feet, especially the hanging wall. It is the coarse diorite porphyry, and at the southwest on the 250-foot level apparently passes gradually into a highly micaceous facies.

This composite country rock is cut by northeast-southwest fissures, which dip southeast. Several of these fissures are overthrust planes on which the east side is thrust up and over upon the west. At the extreme southwest end of the 50-foot level the main northeast zone appears to be cut off by a northwest fissure. The ground adjacent to the porphyry is highly fractured and crushed and in many places silicified. The nature of the shearing at the west face of a crosscut at the southwest end of the 250-foot level strongly suggests that the intrusive entered this ground from the east and broke its way upward and westward.

These fracture zones in the hanging wall and in the footwall of the dike are the loci of the ore bodies found in this property. In the hanging-wall zone two main shoots, the eastern and the western, have been developed. The eastern shoot is a zone of ore-bearing breccia 2 to 8 feet wide in the general fracture zone having the dike as a footwall. The western shoot appears to be a V-shaped body in the corresponding fracture zone in the hanging wall of the dike. Striking about N. 25° E., a little more easterly than the dike at this point, it approaches the intrusive at the south, being about 40 feet east of it at the north part and 10 feet at the south, where, moreover, it appears to terminate on a northwest fissure. This southward convergence results in a northward pitch of the shoot. In depth the continuation of the shoot, which descends at a different angle from that of the dike, mayor may not be truncated or may meet and descend upon the dike, though the dips observed suggest that the fracture zone approaches the dike in depth. The portion of this wedge-shaped shoot explored is made up of thin-bedded and massive metamorphic limestone. Its hanging wall is a clean, strong fracture zone standing nearly vertical. Within these shoots the metallic mineral occurs in two ways, as seams of cupriferous pyrite and chalcopyrite one-fifth of an inch to 2 inches thick, and as beds of the same making out from fissures along certain beds of the limestone.

In the footwall west of the dike some mineralization occurred both at the north and south, but no commercially valuable bodies were discovered. At the north where opened on the tunnel level and the 250-foot level only a few bunches of ore were found. At the southwest on the footwall side pyrite occurs disseminated and in 2 to 4 inch seams. One such seam of cupriferous pyrite lay along the base of the porphyry between it and the underlying limestone. The contents of this footwall material, however, were too low in copper to permit it to be mined for ore.

The ore is mined for lead and silver. On the tunnel level these metals were carried mainly in cerusite and anglesite and copper in malachite. On the 250-foot level the ore was made up chiefly of galena and pyrite in both massive and crystalline forms, associated with a large amount of sphalerite and some calcite. Some of the ore is of excellent grade for smelting, some requires the reduction of zinc to become commercially valuable, and much of it requires concentration of the scattered values. 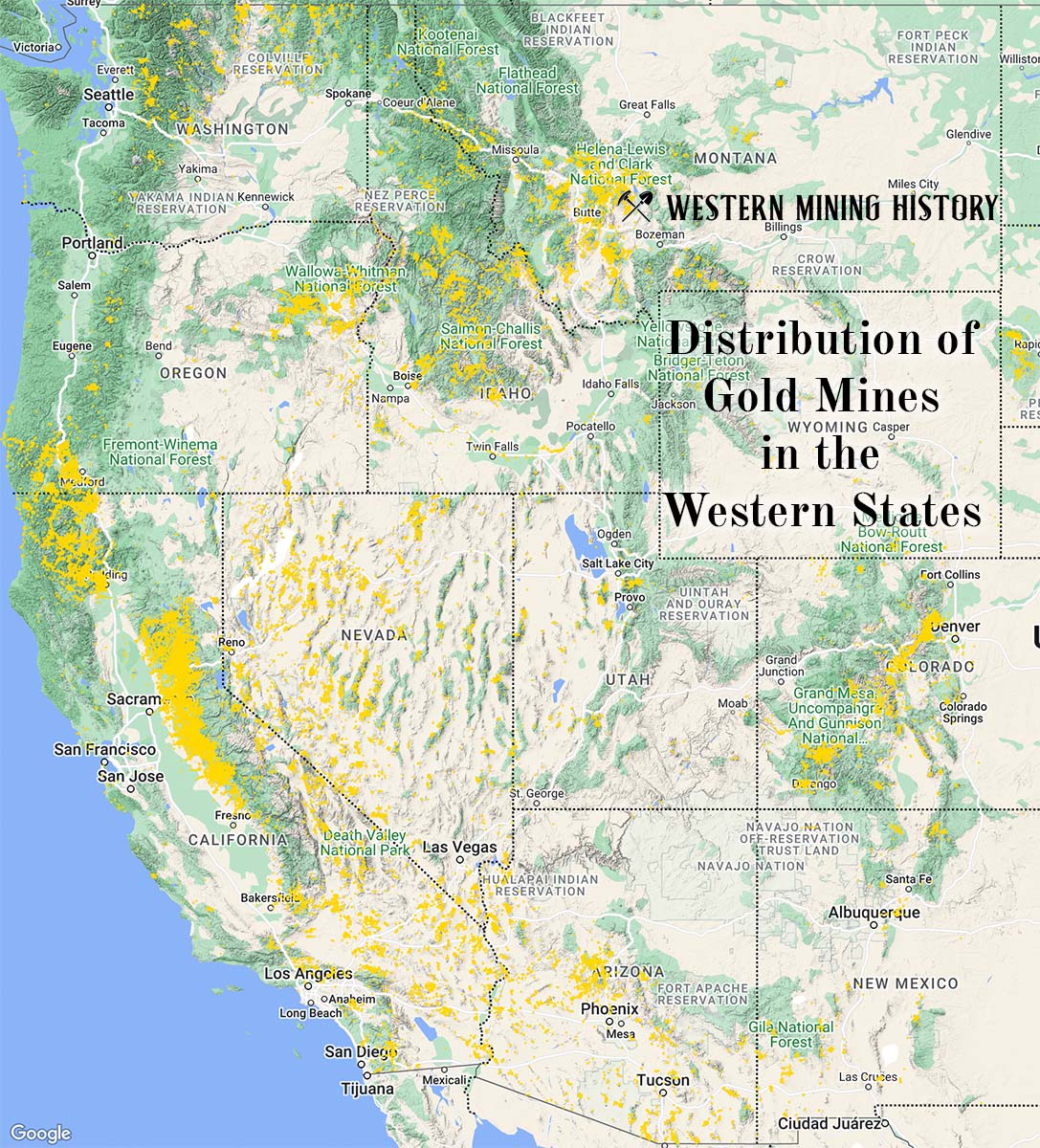