The Virtue Mine is a gold and silver mine located in Baker county, Oregon at an elevation of 3,901 feet.

Satelite image of the Virtue Mine

The mine is developed by at least 10,000 feet of workings from three adits and an 800-foot shaft. Eight veins, of which the Virtue has been most productive, have been cut in the mine workings. They are subparallel and strike N. 20° to 45° W. They dip northeast above the mill level, but steepen downward and dip southwest in the lower workings of the old mine (Gilluly, Reed, and Park, 1933, p. 72-74).

According to Lindgren (1901, p. 722-723), an ore shoot with a maximum strike length of 1200 feet was mined to a depth of about 1000 feet below the outcrop. A lean broken zone was then encountered and operations ceased. The ore was a quartz vein 6 inches to 12 feet wide. The quartz averaged about 14 inches wide and contained from 0.5 to 1.0 ounces of gold per ton. During short periods values were often considerably higher. The quartz was sparsely mineralized with pyrite and chalcopyrite. The gold was largely free and very high grade, the bullion averaging more than 925 fine. Operations at depth were handicapped by a heavy flow of warm water.

Source: Gold and Silver in Oregon, State of Oregon Department of Geology and Mineral Industries, 1968

Comment (Deposit): ALL SEDIMENTARY ROCKS ARE INTRUDED AND METAMORPHOSED BY THE BOULDER BATHOLITH. IN SOME PLACES THEY ARE ALSO INTRUDED BY ANDESITE. 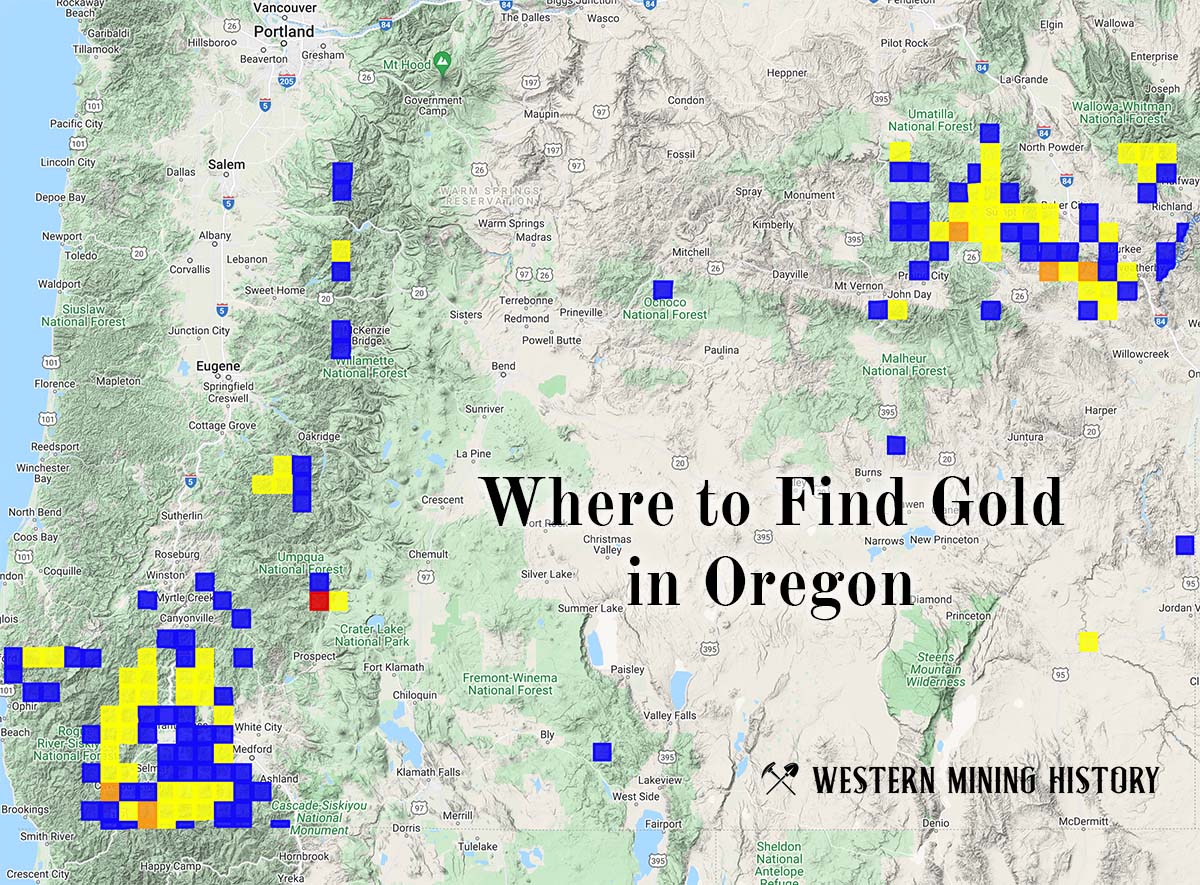