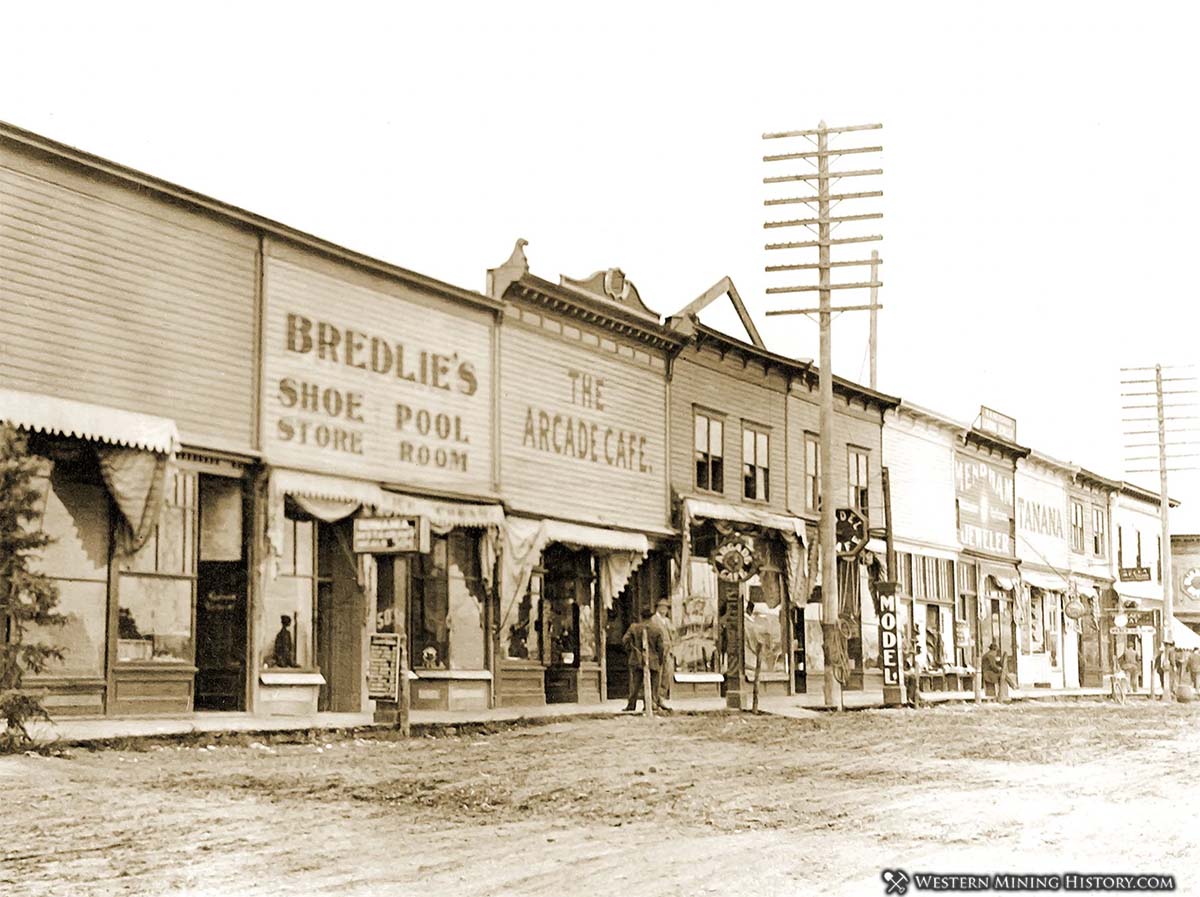 The first settlement at this site was a trading post that was established in 1901 by E.T. Barnette. The following year gold discoveries were made nearby that kicked of a gold rush to the area. By the end of 1903, Fairbanks was incorporated as a city, with Barnette as its first mayor. 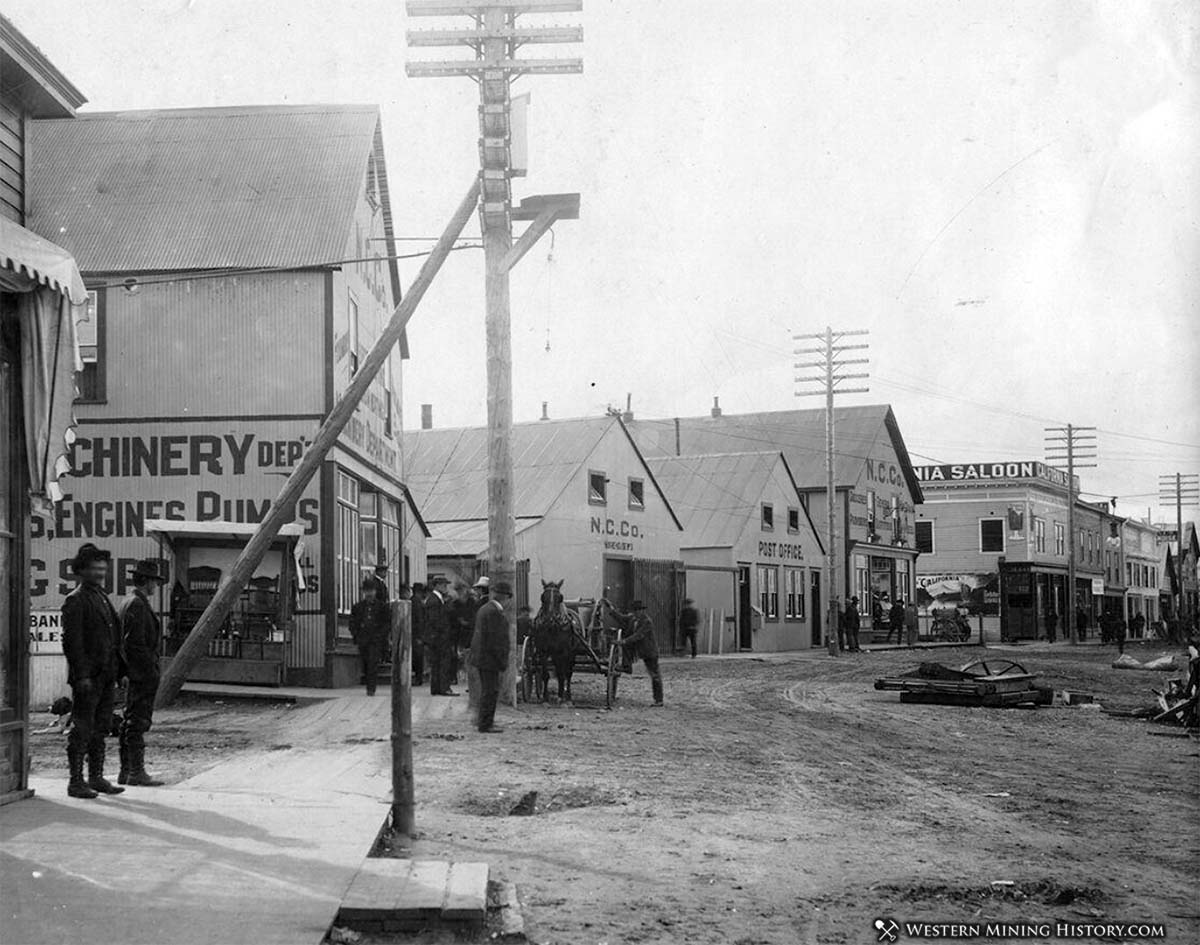 Initially this was a placer mining district, but by 1910 lode mines were active. The Fairbanks placers later proved amenable to large-scale dredging operations, which soon made this district the largest gold producer in Alaska. 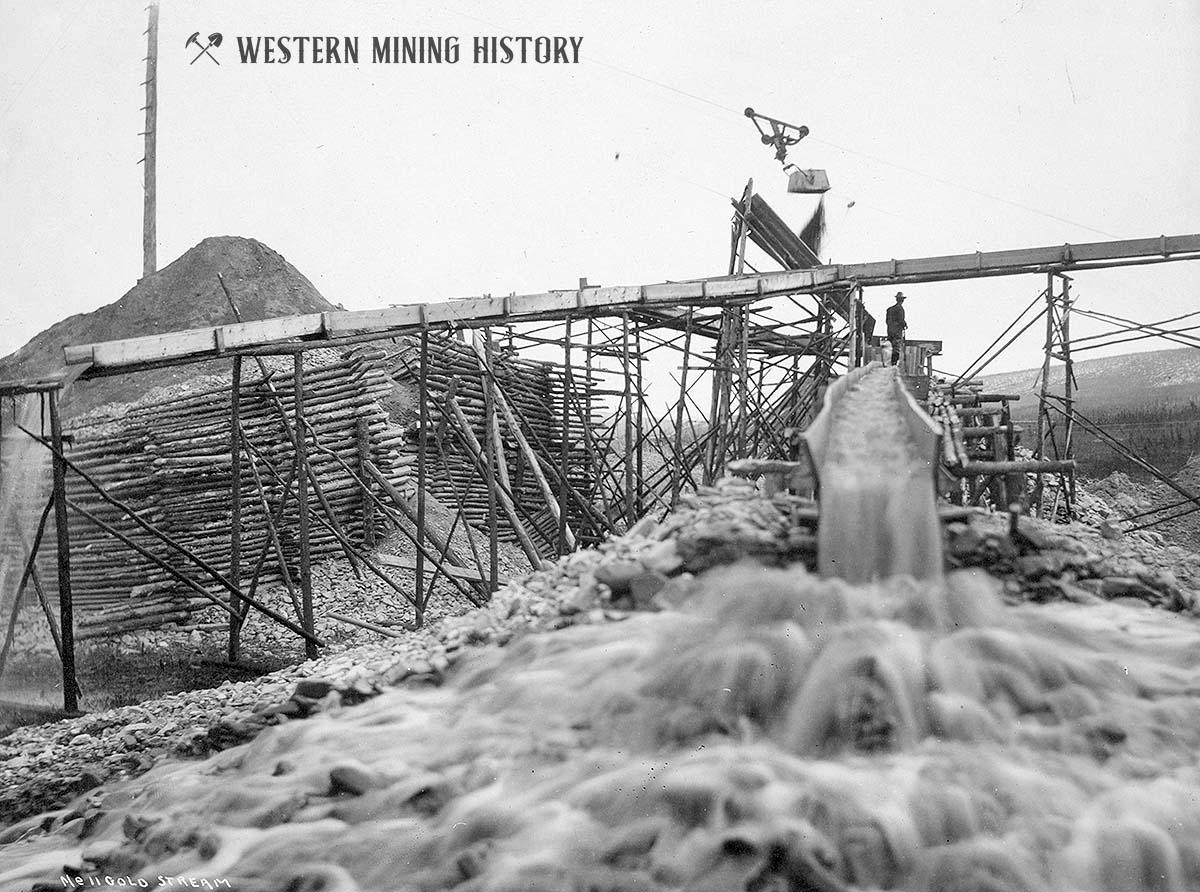 Washing gold at a Fairbanks mine 1916

While many towns that were founded on mining died out once the mines were exhausted, Fairbanks found permanence as a seat of government, and a staging area for World War II military operations. The Cold War brought more defense spending to the area in subsequent decades. In the 1970s, the Alaska oil boom brought new prosperity to the city.

Today Fairbanks is a city of around 32,000 residents, remains an important center of government and the military, and is the location of a state university. 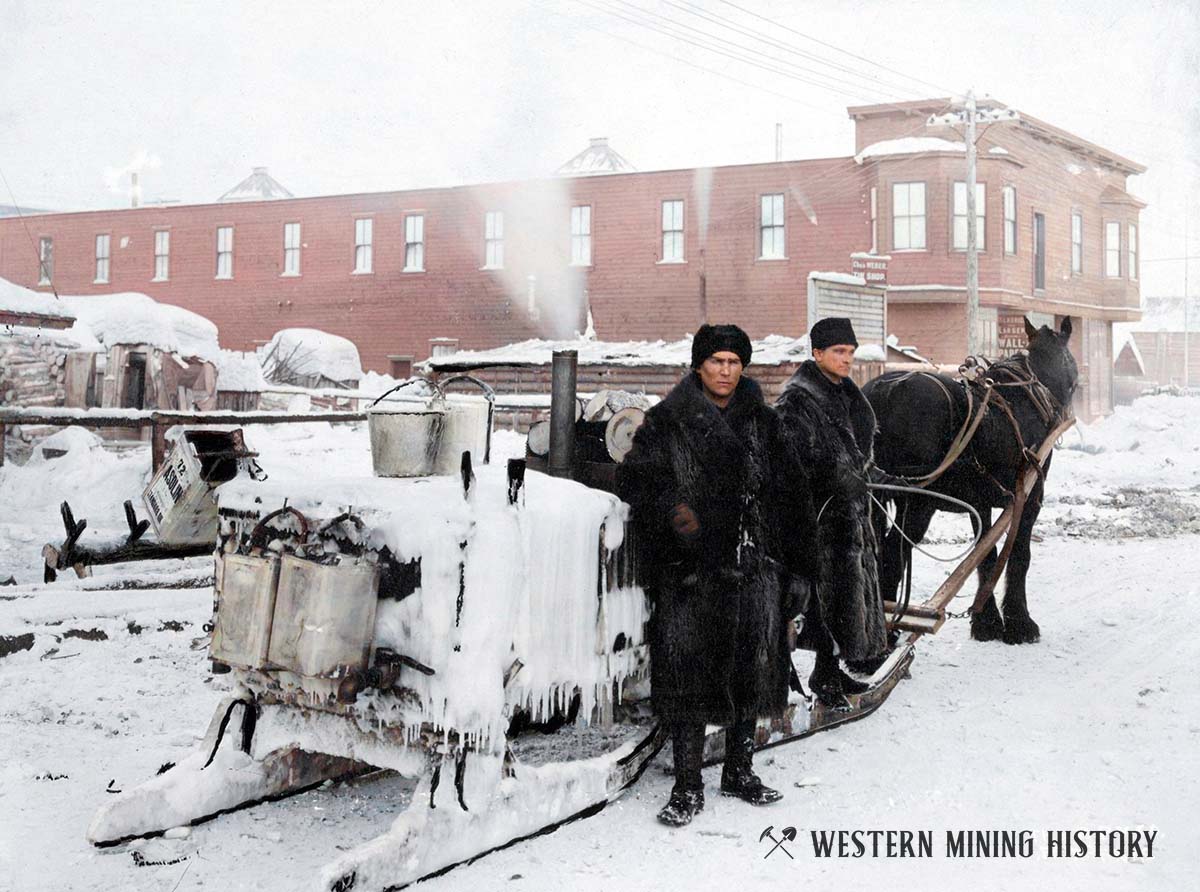 History of Gold Mining at Fairbanks

The following description is from the 1968 USGS publication Principle Gold Producing Districts of the United States.

Fairbanks was slow to develop. Placer gold was known in the area as early as 1878, but the active districts of Fortymile, Rampart, and Circle kept all but the most restless away from the Fairbanks area. 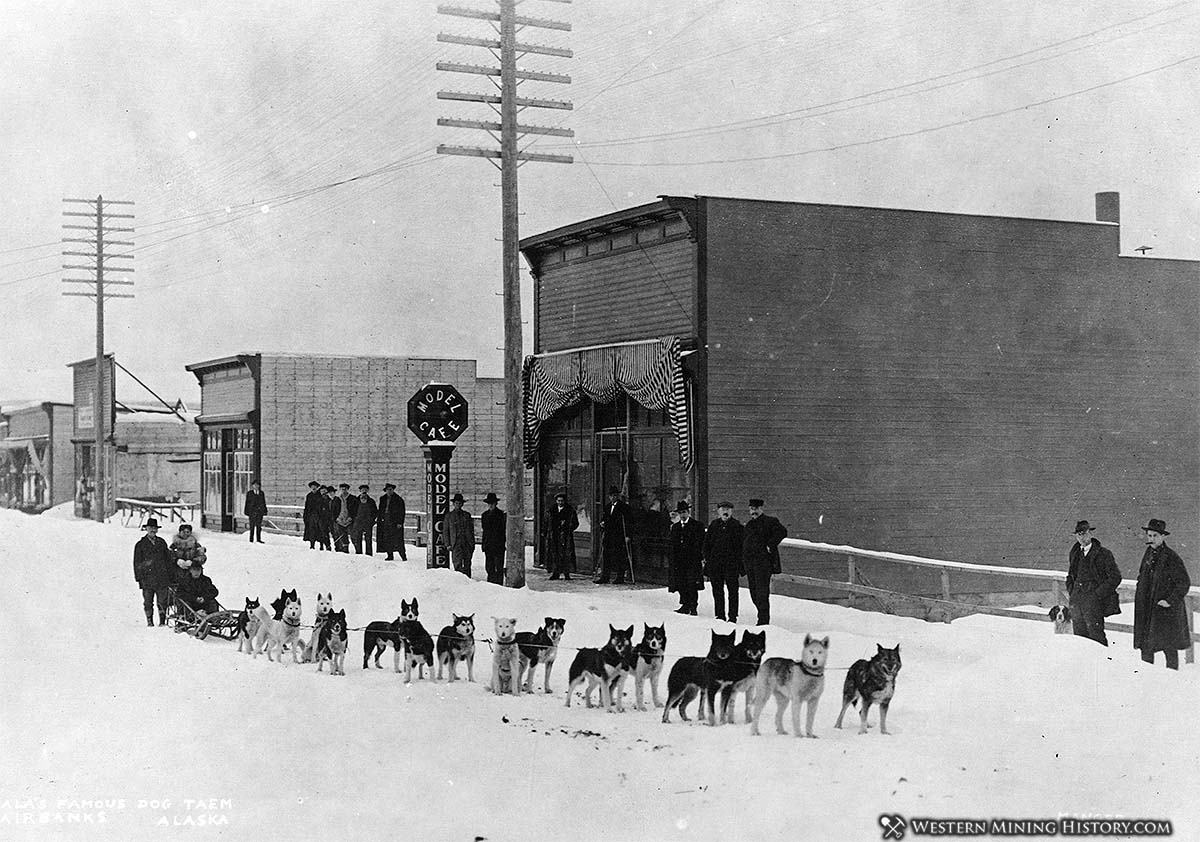 In 1901 the town of Fairbanks was founded as a trading post, not as a consequence of gold mining. The following year some workable placers were found along Pedro Creek. This discovery brought a rush of miners and prospectors to the district, most of whom became discouraged and left after learning that the rich, easily accessible placers were few and that the large, lower grade deposits were buried and required processing large volumes of material with special machinery. 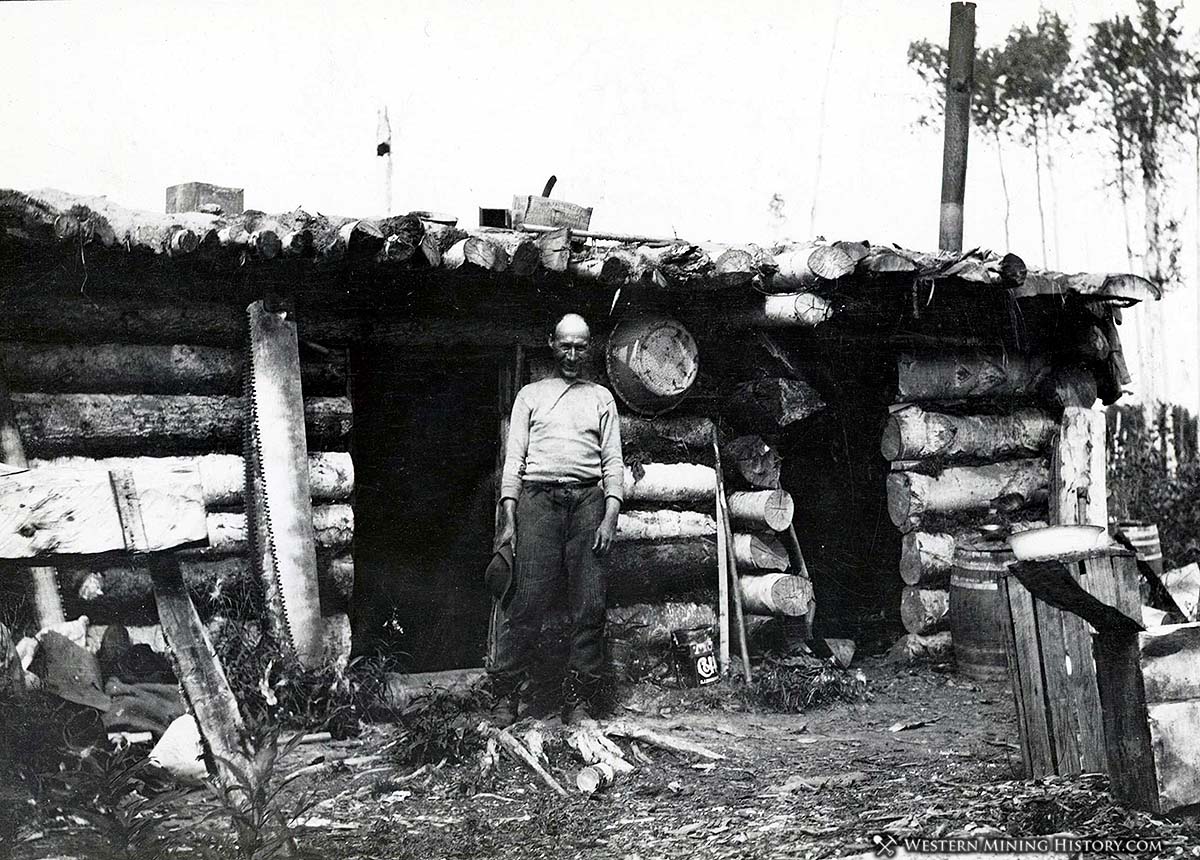 Large investments were needed to purchase and construct hoisting machinery, large dredges, and machinery for thawing the frozen overburden. But gradually, as the obstacles were overcome, it was found that the buried gravels could be mined profitably, and the district prospered as the dredges chewed through huge reserves of auriferous gravels on Dome, Ester, Vault, Cleary, and Chatanika Creeks. 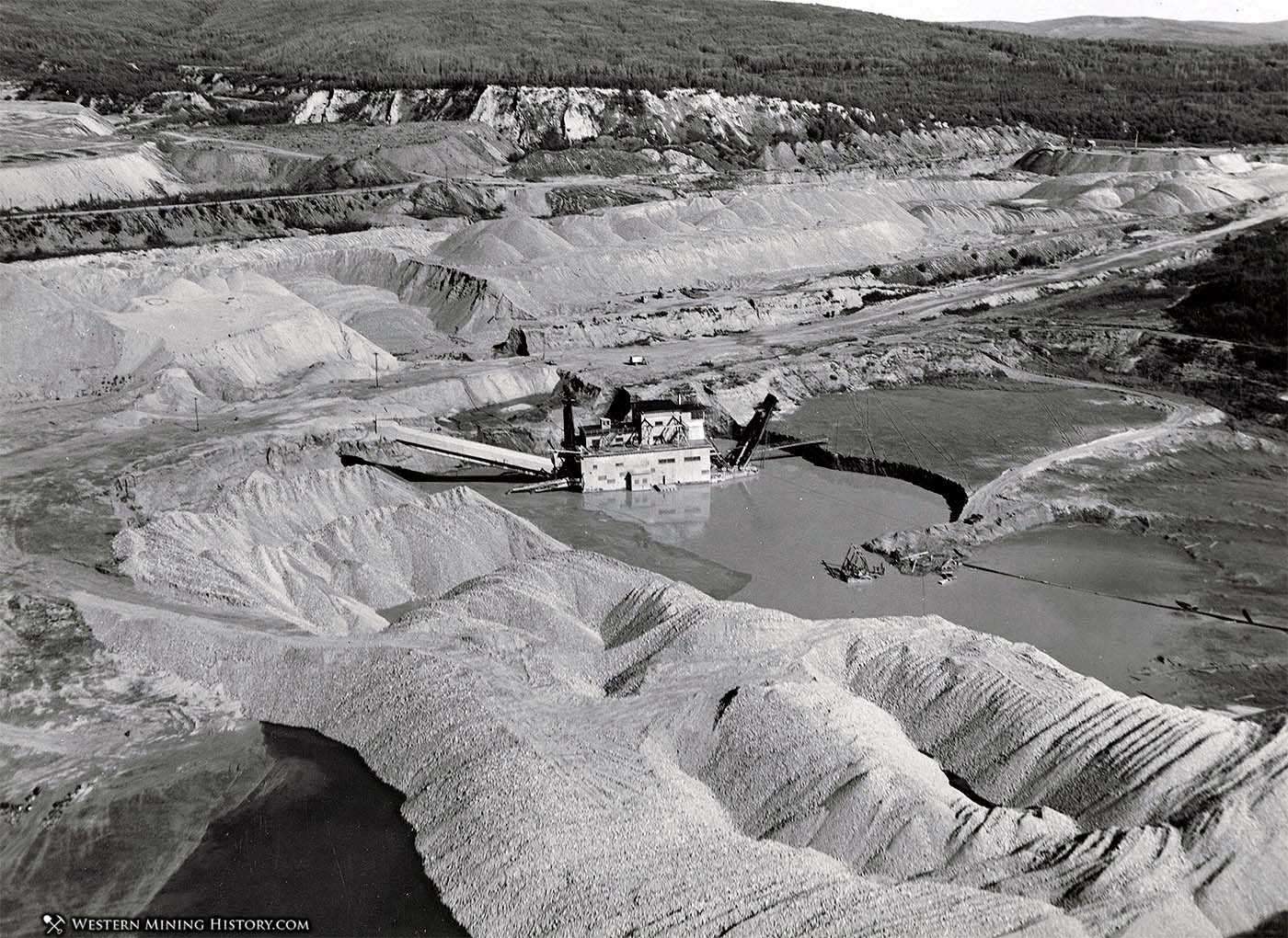 Production continued at a high level even after World War II, but in 1959, activity began to diminish. The Fairbanks Daily News-Miner reported (Sept. 15, 1959) that gold dredging was gradually ceasing in this area. Two dredges were closed in 1959 and a third was transferred to the Fortymile district. 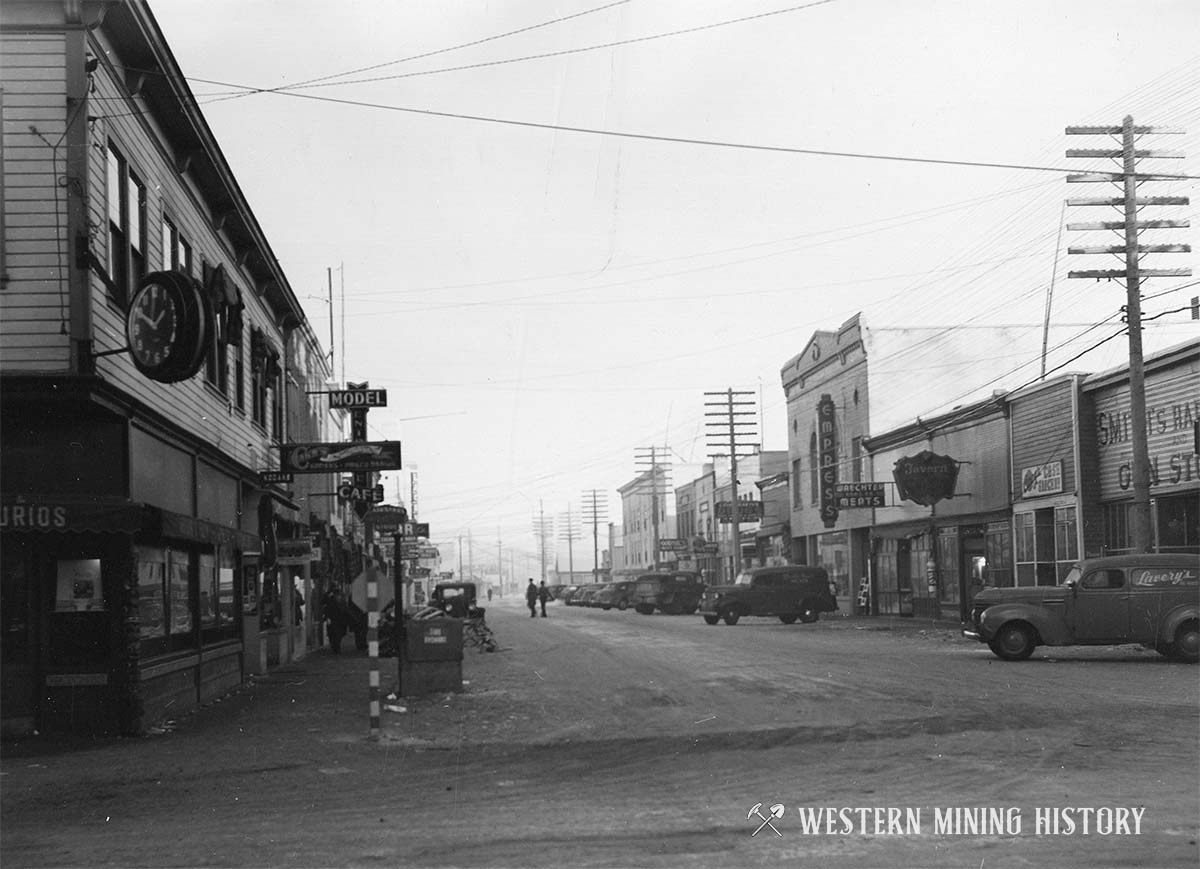