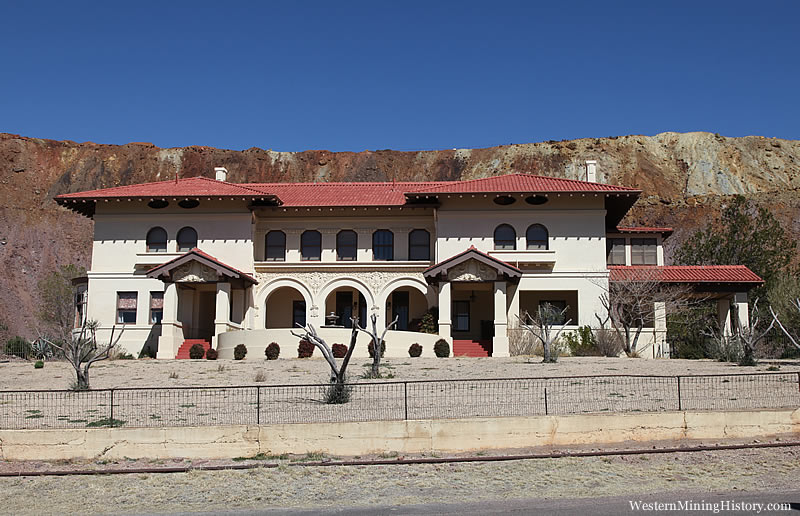 Warren has the distinction of being Arizona's first planned community. Although there were mines operating in the vicinity, it was primarily designed as a bedroom community for the more affluent citizens of the mining district. 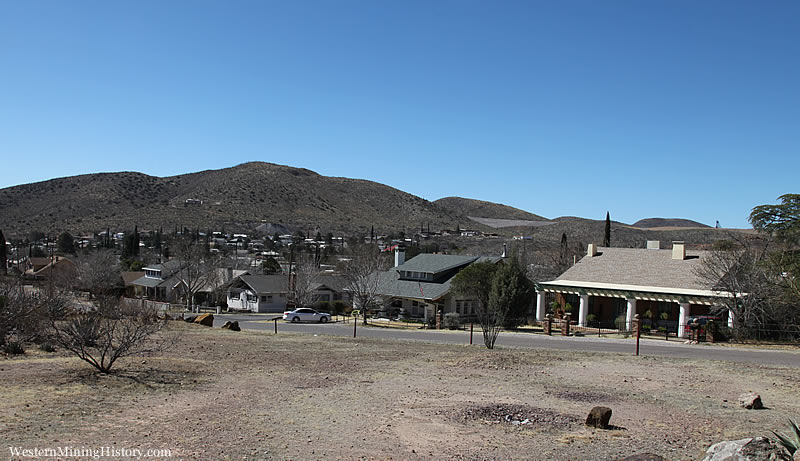 The centrally located Vista Park and its adjacent downtown area at one time comprised a thriving center of commerce. Warren boasts a fine collection of Arts and Crafts style bungalow houses, many of which are historically registered and can be visited by the public during the city's annual home tour. 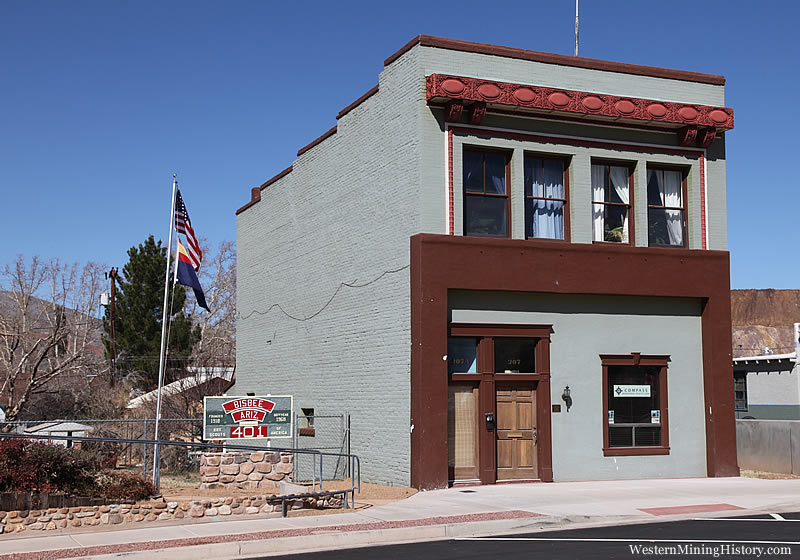 Since the exit of mining in the 1970s, Warren has seen a steady decline in its standard of living, but its residential district still houses a significant portion of the population and it boasts ownership of many public services including City Hall, Greenway Elementary School, Bisbee High School, and the historic Warren Ballpark.