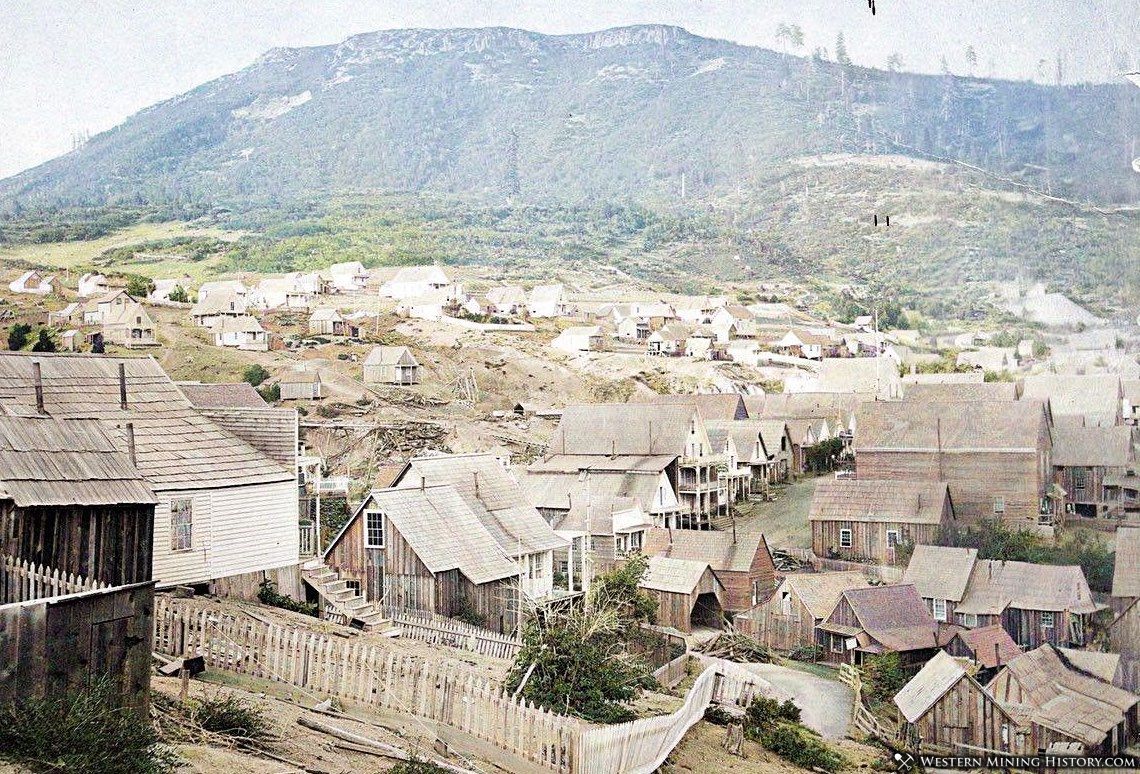 First settled in 1852, the camp was originally known as Brownsville, then Elizaville, and finally Forest City when the post office was established in 1854. 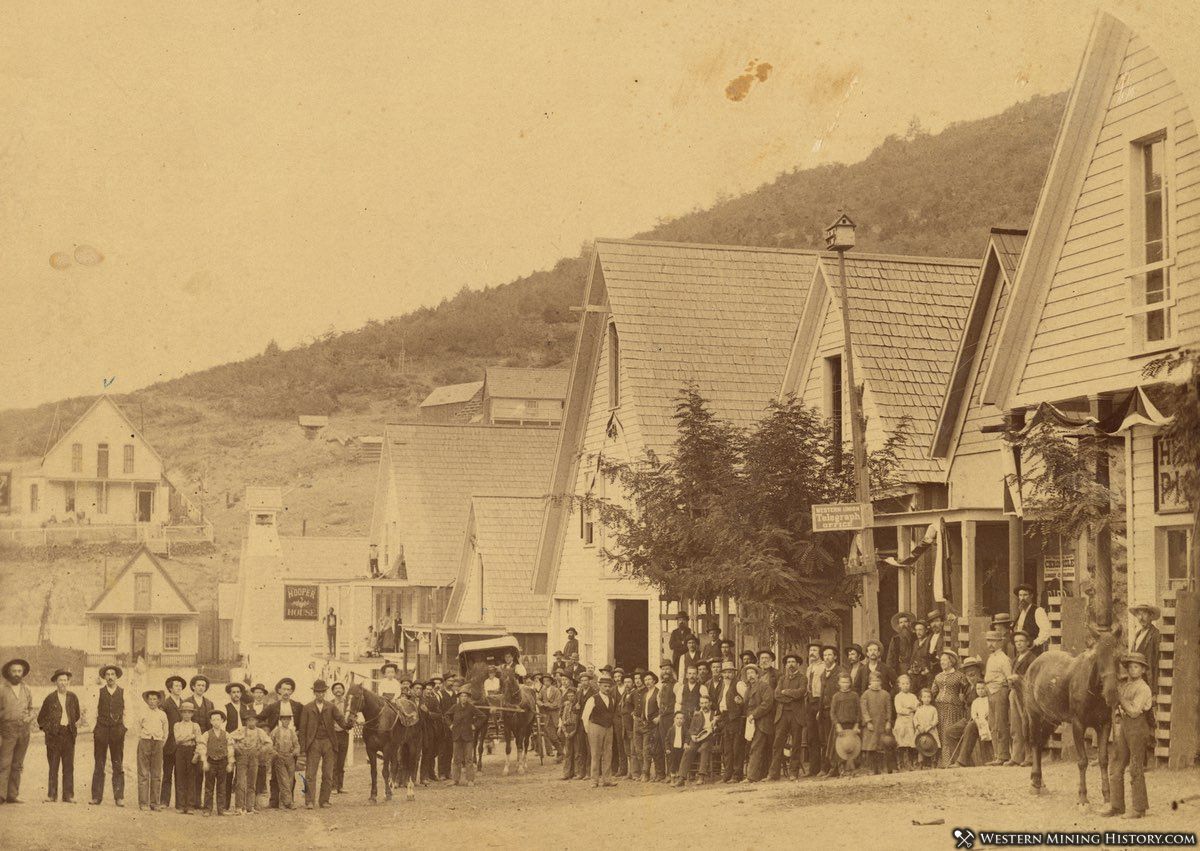 Forest City was an important mining camp and trade center during the 1850s. Unfortunately not a lot of details were recorded about the camps that developed quickly and peaked in the 1850s, but it is estimated that it had a population of over 1,000 during most of that decade. Over 30 commercial businesses operated here during the boom years.

An article from the May 31, 1884 edition of the Sacramento Daily Union provides a glimpse of the lawlessness and violence that where typical in mining boom towns:

Fatal Stabbing Affair - The Diggings at Forest City
On Sunday night another murderous outrage occurred in a gambling saloon at Forest City. A gambler named Bill Brown, dealing monte, continued to lose on the bets of by standers until he became exasperated, and finally seized the man's gaming checks, and on his demanding an explanation Brown drew a knife and stabbed in several places so severely that no hopes were entertained of his life.

Brown escaped, and has not yet been arrested, though a party are in hot pursuit.

The parties just in from above, report continued success in the hill diggings lately opened at and near Forest City, and along the Oregon Creek. The town is rapidly improving, but from the influx of idle and worthless hordes from below, results much crime and disorder. 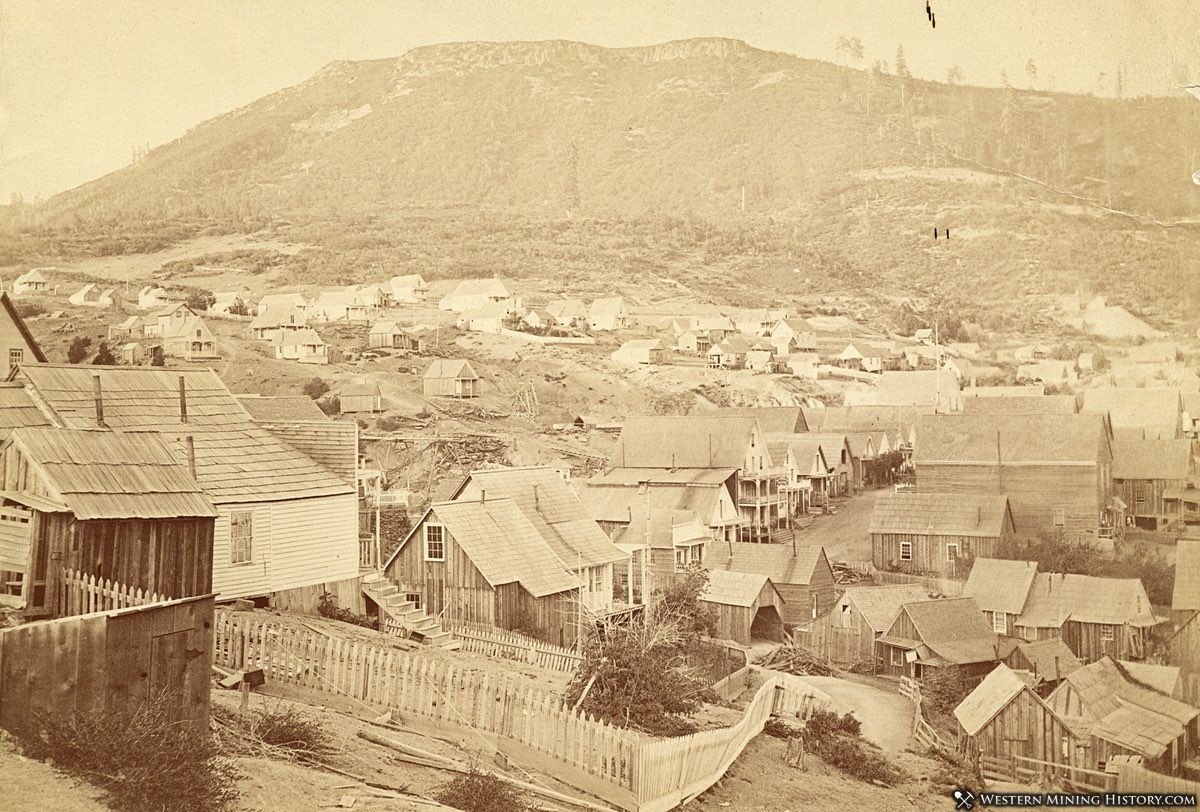 By the late 1860s the district was in decline and Forest City stagnated. This changed in 1872 with the discovery of the Bald Mountain mine. Development of the mine brought prosperity back to the town and by 1878 there were over 800 residents. 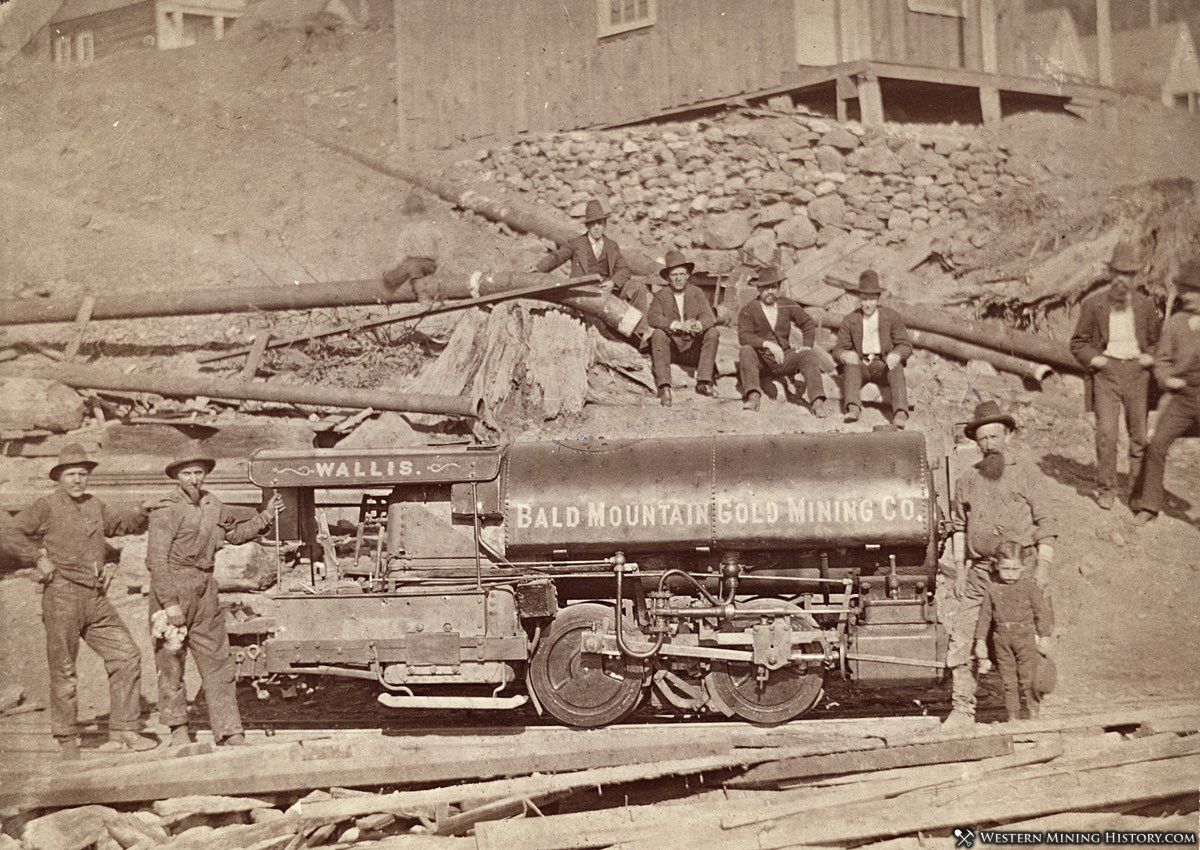 Forest City faded in the new century as the mines played out or shut down. Fires burned many of the remaining buildings, but fortunately some were spared and still stand today.