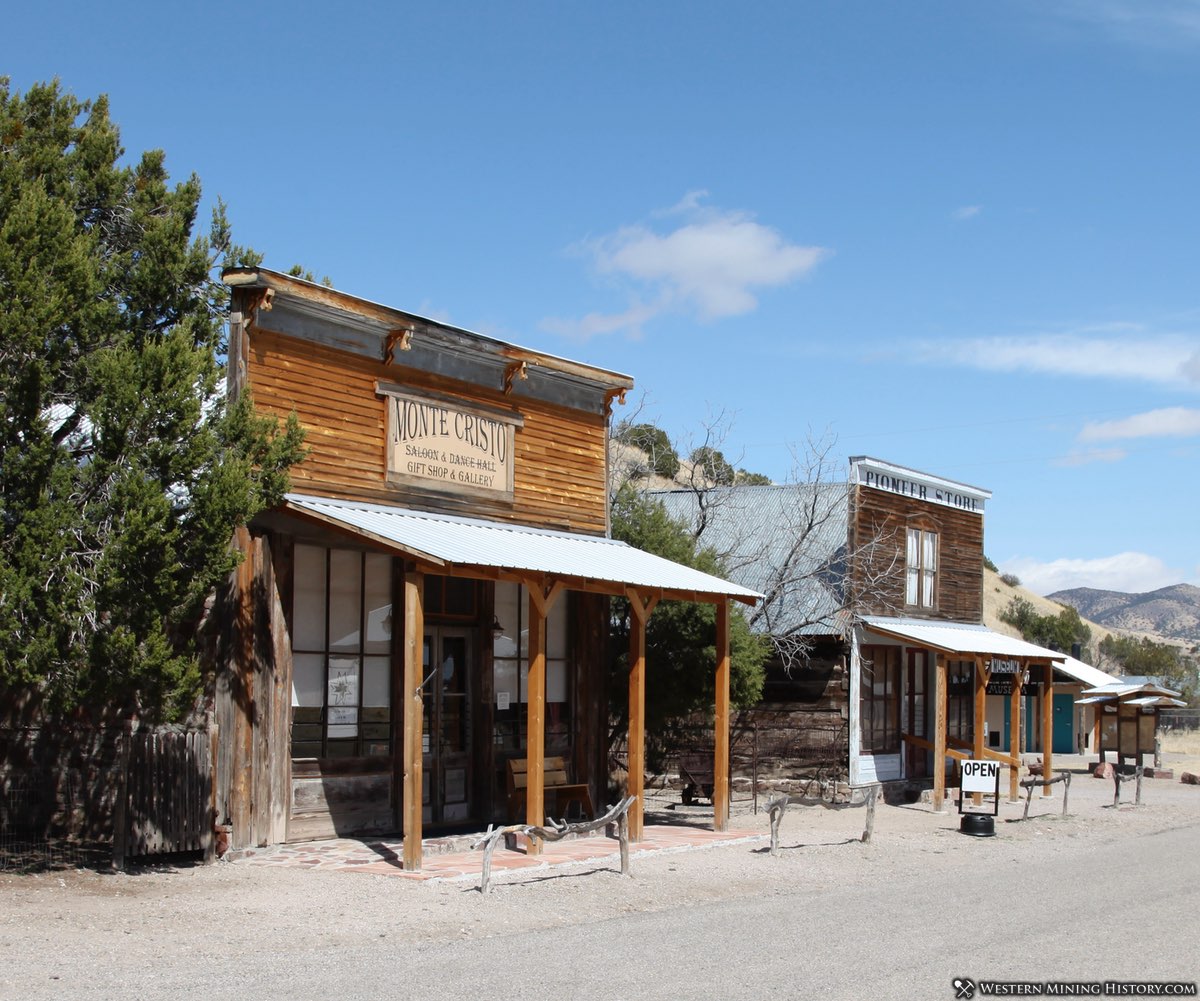 Beginning as a tent city in 1880 when silver was found in the canyons and mountains to the west, Chloride soon grew to 3,000 souls, mostly hard working, hard drinking, hard rock miners. 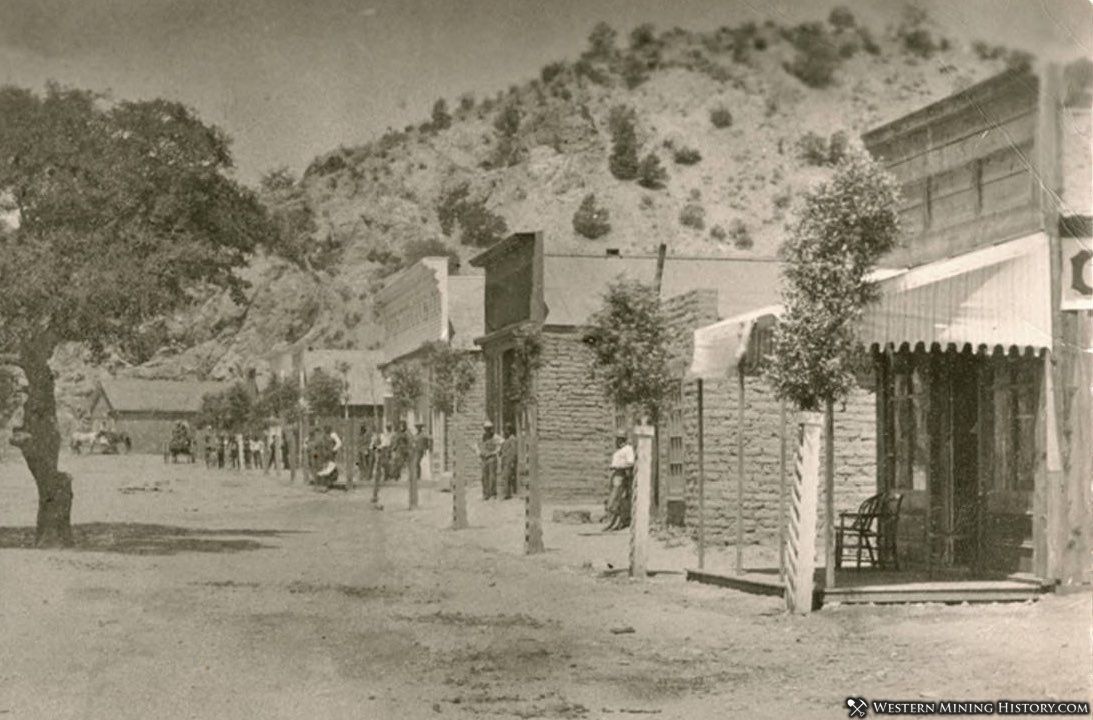 The 120 acre townsite was withdrawn from the "public domain" by a territorial judge from Soccoro, and was surveyed into "lots, blocks, and parcels". 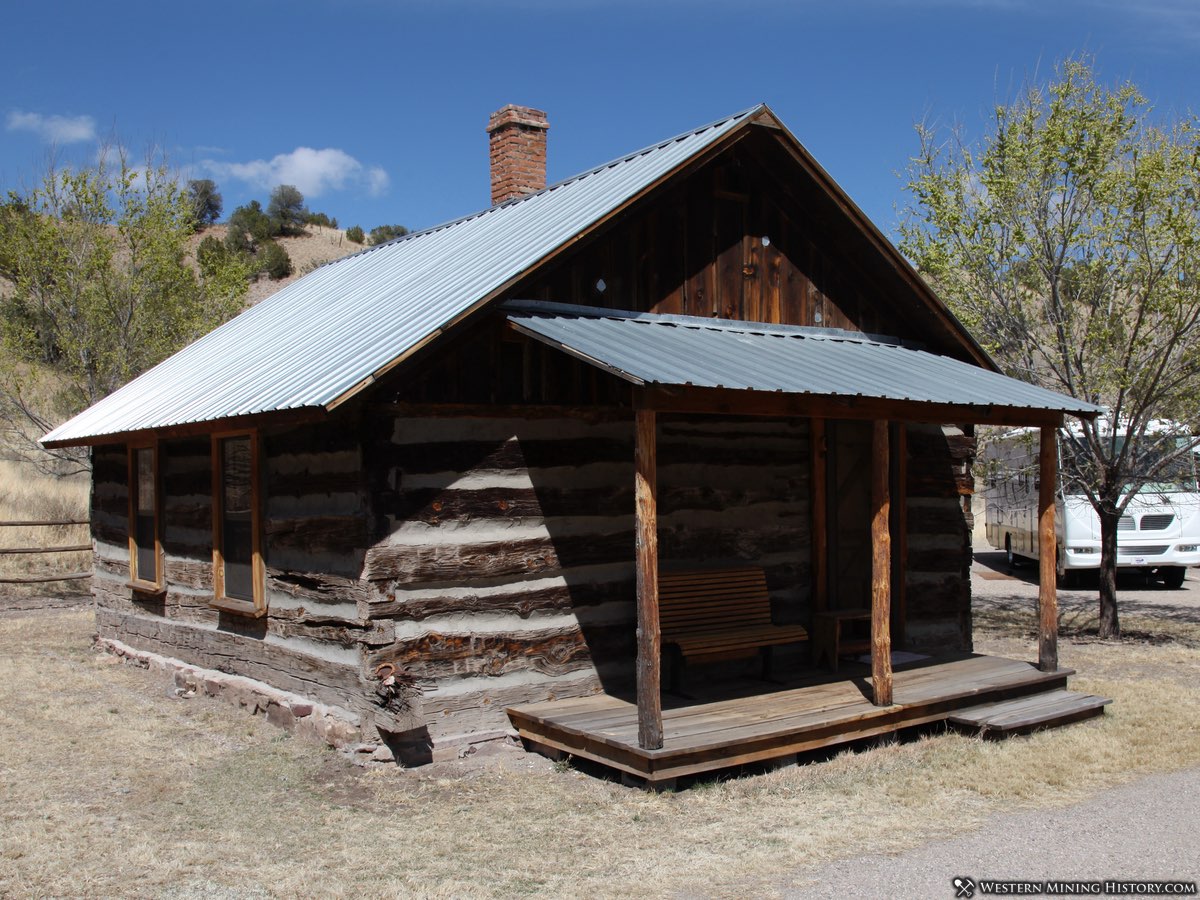 Wall Street, the main street, was purposely made 60 feet wide to allow room for the wooden sidewalks. All other streets were made to be 40 feet wide. A rock lined ditch was located on each side of Wall Street and brought water from a spring west of town for watering livestock and for irrigating gardens.

The love oak tree in the center of Wall Street was growing there when the survey was made in 1880, and still marks the center of town.

Chlorides location near the important mining districts made it the hub of commerce in the area. The pioneer stage line brought freight, mail, and passengers from the railroad at Engel, 50 some miles to the east. 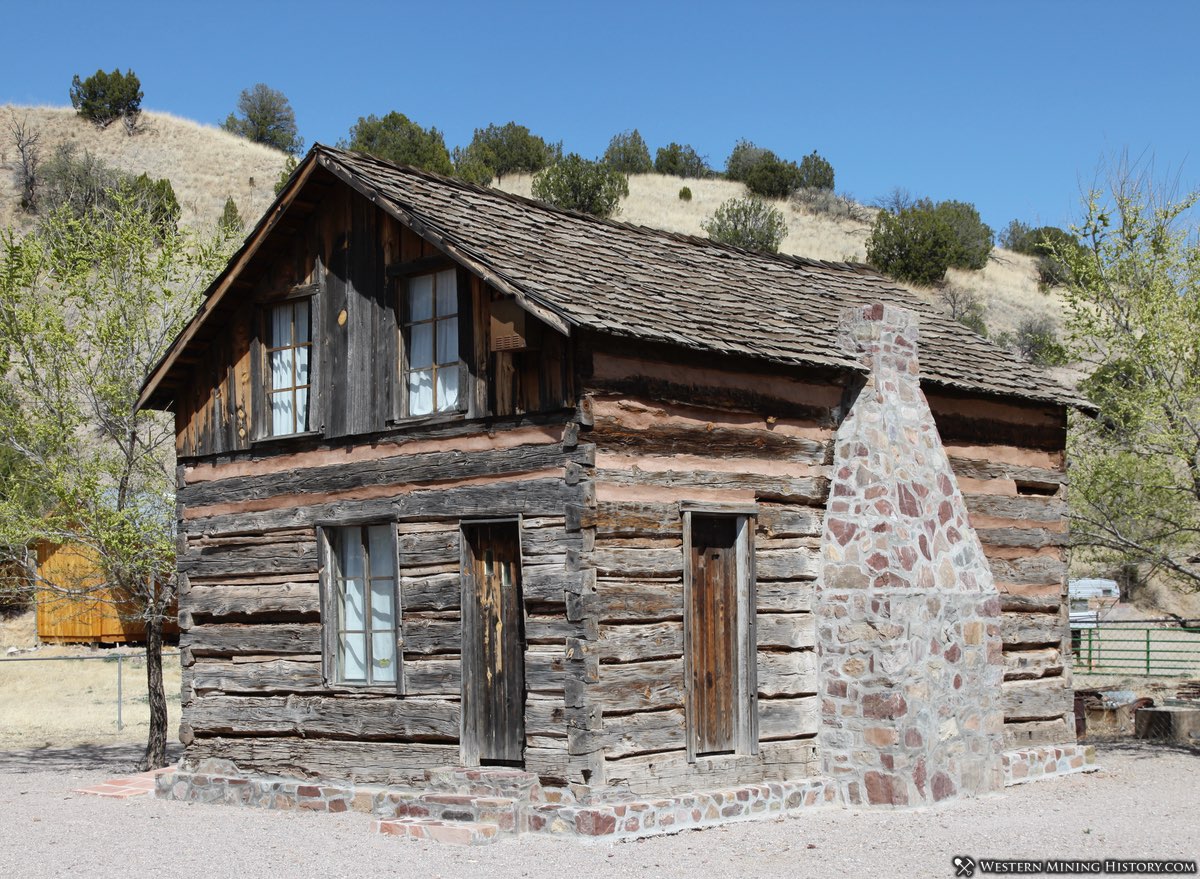 Ox powered freight wagons plied the trails to Magdalena to the north, and made at least one trip per year to St. Louis to bring in heavy freight.

Chloride survived the "silver panic of 93" however the death bell had been sounded. Its decline was as rapid as its growth, and by 1900 Chloride had become a quiet little village, a haven for it's retired residents and a source of pleasure for its interested visitors. 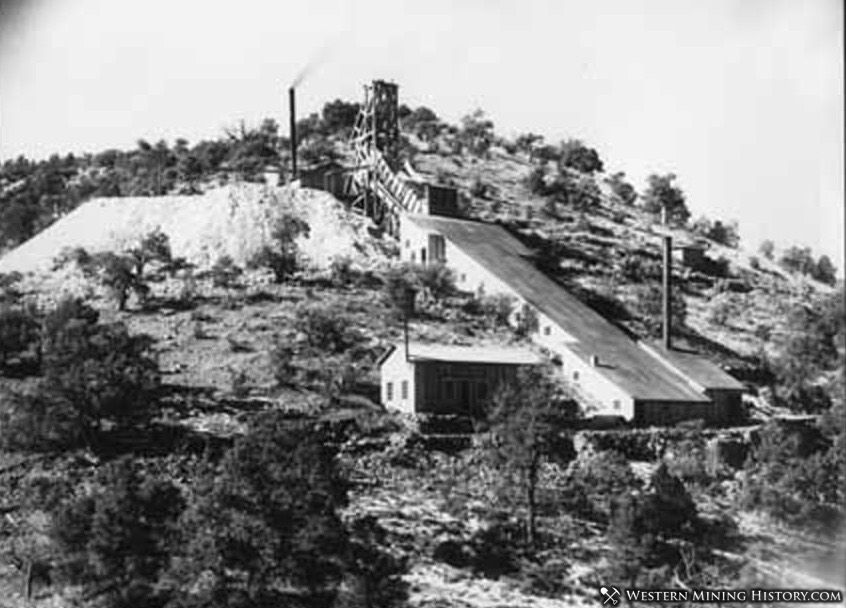