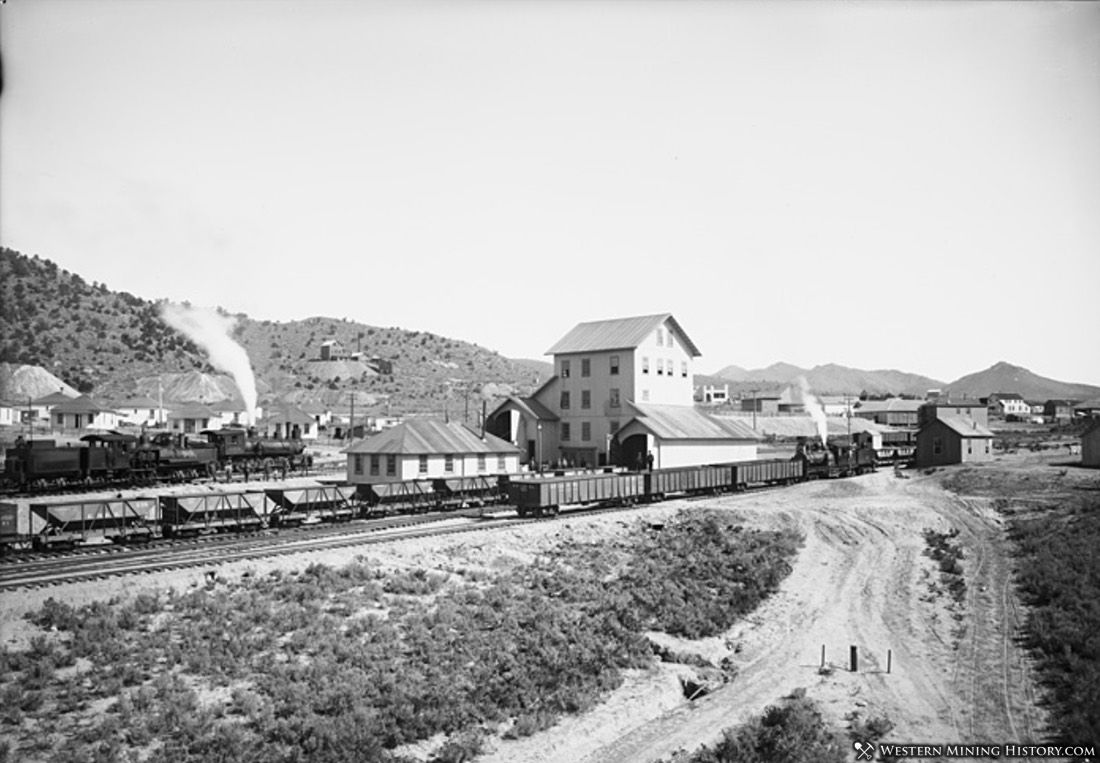 Silver City was the first mining community formed in what would become the Tintic Mining District, the second most valuable district in Utah.

The Sunbeam Mine, the first mine in the Tintic district, was discovered by Mormon prospectors in 1869. By 1870 other deposits had been located and once word got out a rush was on to the new mines of Utah. Silver City, located at the mouth of Dragon Canyon, was the first town established.

Early settlers of Tintic District were primarily German, Irish, Welsh, and Cornish immigrants that had worked at other districts in the West before arriving in Utah. Like many Western mining camps, Silver City's early citizenry had a high percentage of these recent European immigrants. 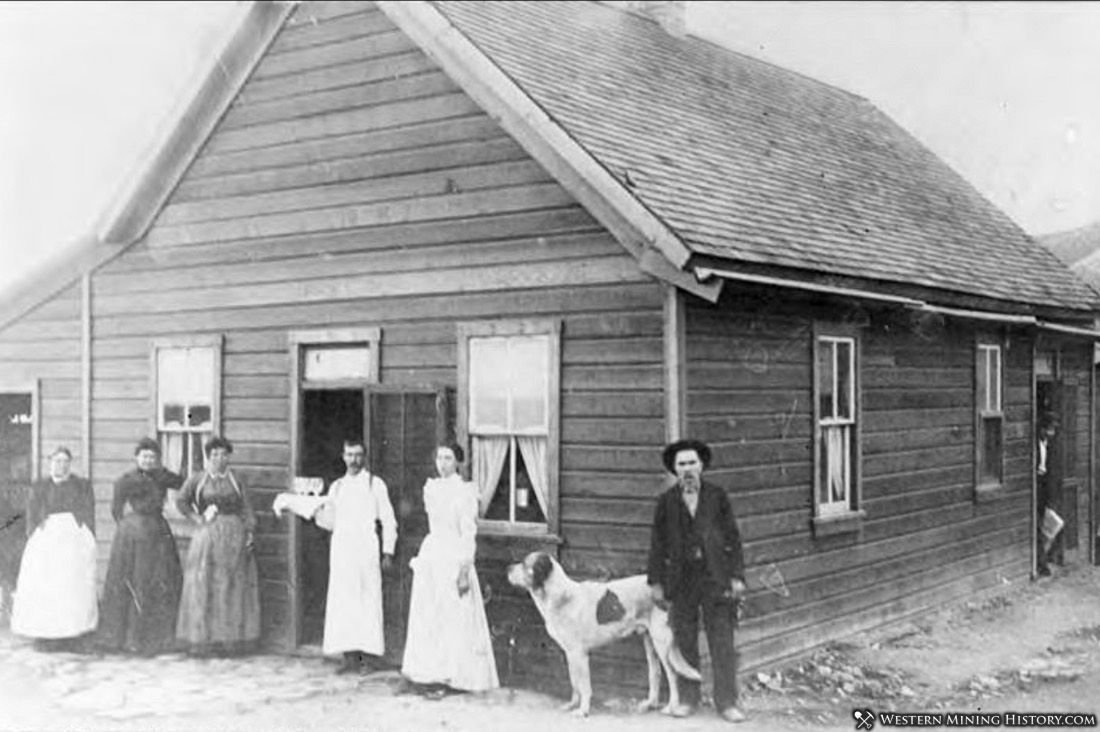 Silver City was the premier camp in the district during the early 1870's. The district's telegraph, express, and recorder's offices were all located in the town.

By the late 1870's Silver City was already experiencing a decline. The mines were becoming flooded and miners were moving on to other districts.

Despite the downturn in the mines, Silver City continued to be an active mining community throughout the 1880s and early 1890's. The railroad reached Silver City in 1882, which helped keep the town going as the mines were further developed. A second railroad was built in 1891, further stimulating the town.

In 1896 rich new silver discoveries were made and Silver City once again became a boom town. Many new businesses were established during this time, including the weekly newspaper the Silver City Star, which ran from 1897 to 1903.

By the first decade of the 1900's the Tinitic district was the leading producer in Utah. A large ore sampling and smelting facility was built west of Silver City, and around 100 homes were built to serve as company housing at the new facility.

Silver City peaked in 1908 with around 1,500 residents. The town enjoyed prosperity for a number of years but eventually declined as it became more economical to ship ore to distant smelters. By 1930 the town was mostly deserted.