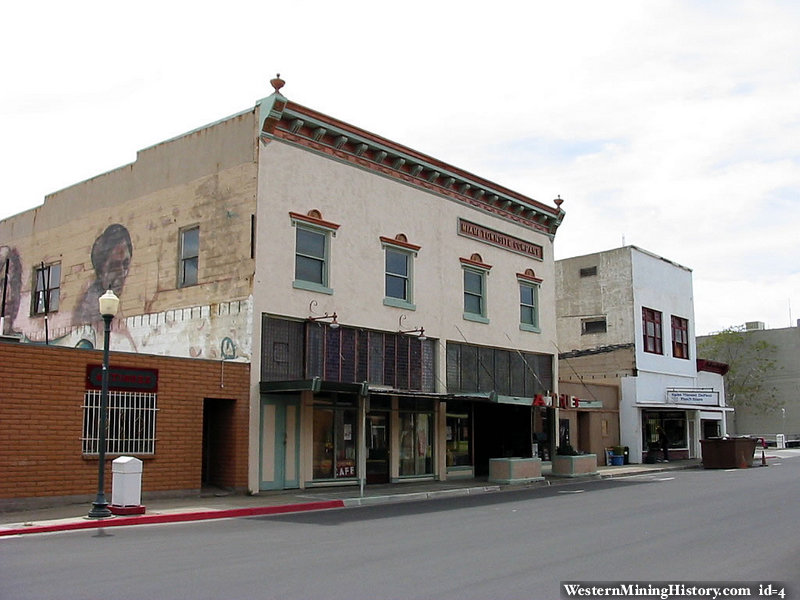 Silver mining started in the surrounding areas in the 1870's and interest in mining gold and silver was far greater than any other kinds of metal, which included copper. It was not until the early 1880's when the price of silver dropped and the price of copper began to rise did the miners began to take an interest in copper deposits the had previously encountered.

Copper ore with content of 5% to over 50% was being mined from copper vain and pockets in area surrounding Globe (7 miles east of Miami) but not in the Miami area. The large deposits in the Miami Wash - Pinto Creek area were a type known as porphyry deposits, a term that refers to bodies of ore in which the recoverable mineral (copper) is disseminated throughout the rock mass rather than concentrated vein or pockets. 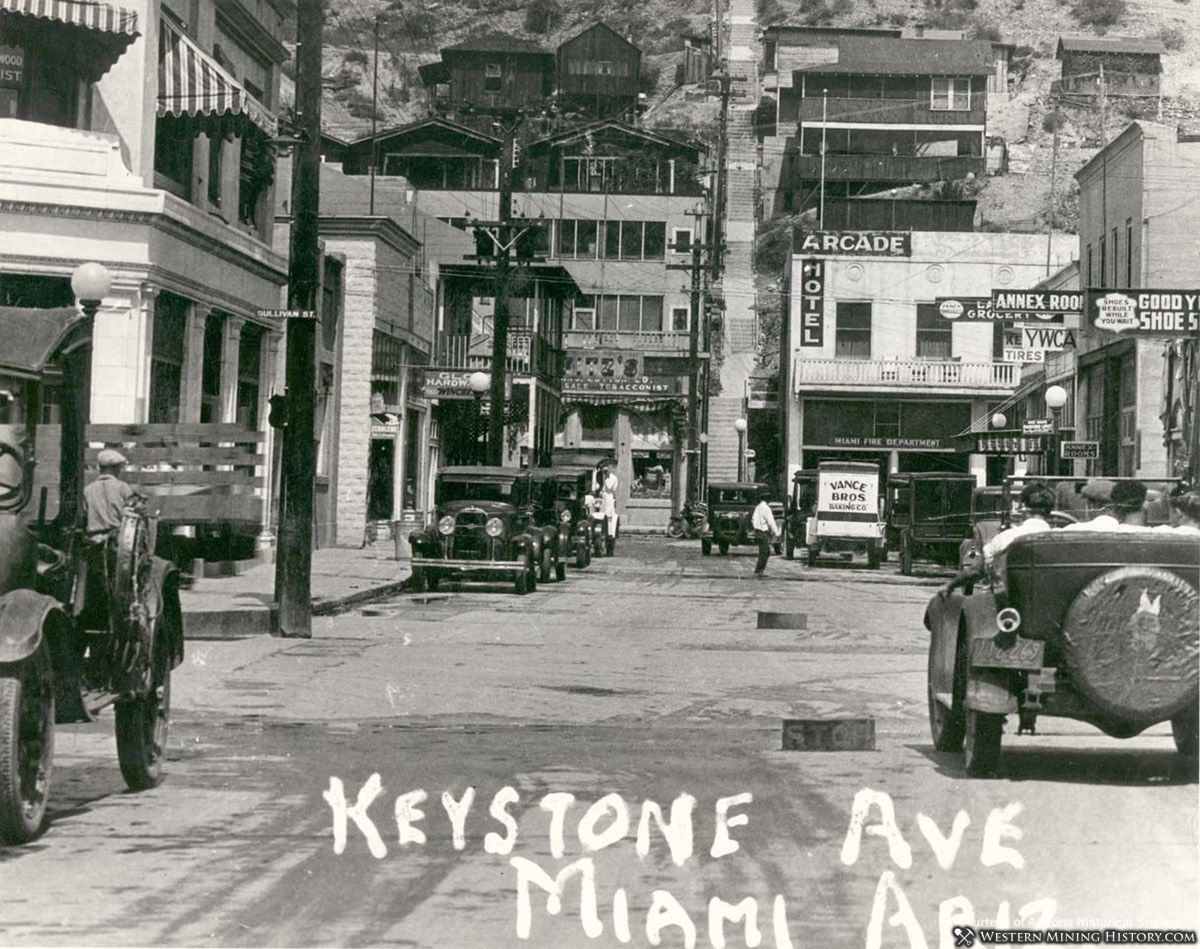 The porphyry deposit ore typically has only 2% to 3% copper content which was considered unprofitable to mine. Toward the end of the century as the countries as the reserves of higher grade ore (5% or high) dwindled while the demand for copper increased, the copper industry took new interest in porphyry deposits. New processes were developed to recover copper from porphyry ore, which made the very large ore deposits in the Miami region profitable to mine.

In 1906, the Miami Copper Company began working the claims in the Miami area and the demand for men to work in the mines increased. Most of the men traveled to work on foot (no public transportation), few miners could afford to keep their horses and these new mines were located 7 miles west of Globe. These factors of the development of new large scale copper mines, and the need to provide miners with convent housing, shopping and places of amusement led to the founding of Miami Arizona.

Miami was founded in 1907 when it was first developed by the Miami Land and Improvement Company when they purchased a tract of land on the upper end of Miami Flats (where the down-town present day Miami is located). In 1908 Cleve Van Dyke purchased the tract from the Miami Land and Improvement Company and also began purchasing adjacent tracts of land. It was not until two days after the first train arrived on the newly constructed railroad, 4th of October 1909 did the sale (and renting) of lots begin. 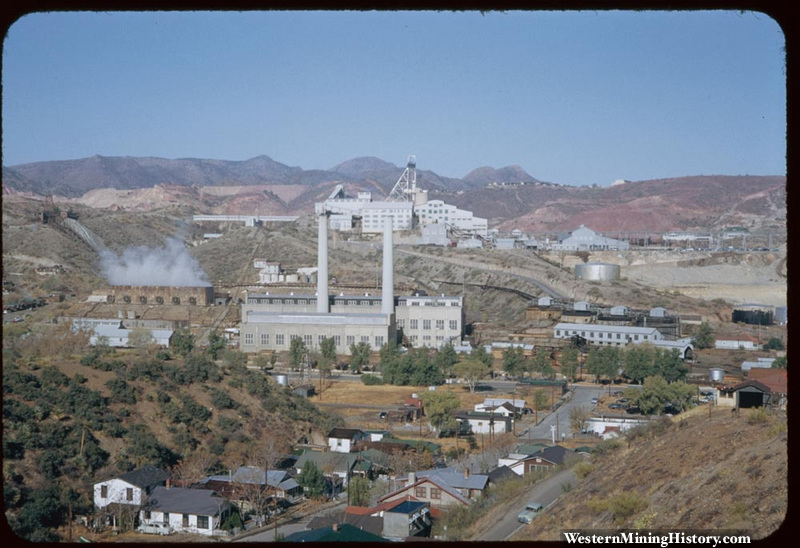 At this point, the town was little more than an idea on paper. Only the roughest of streets had been graded, and no utilities of any kind were available. According to the ARIZONA SILVER BELT, 800 people were living in Miami at the beginning of 1910, an impressive number for a town that was only three months old. By the time a federal census taker arrived for the 1910 canvass, there were 1,390 residents in the Miami census precinct.