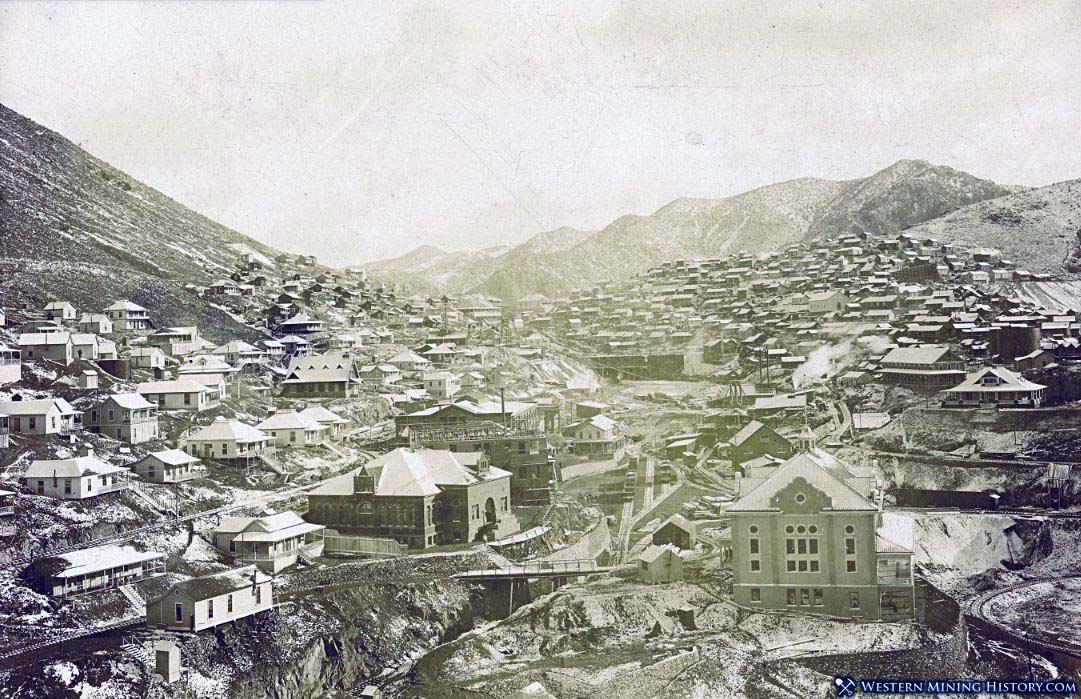 Note: information and data on Morenci is for the now gone settlement now known as "Old Morenci". The location and population of "New Morenci", which was built after the open-pit mine consumed the original town, are not considered in this profile.

The site of Morenci was originally settled in the early 1870s under the name "Joy Camp" after copper was discovered at the site. 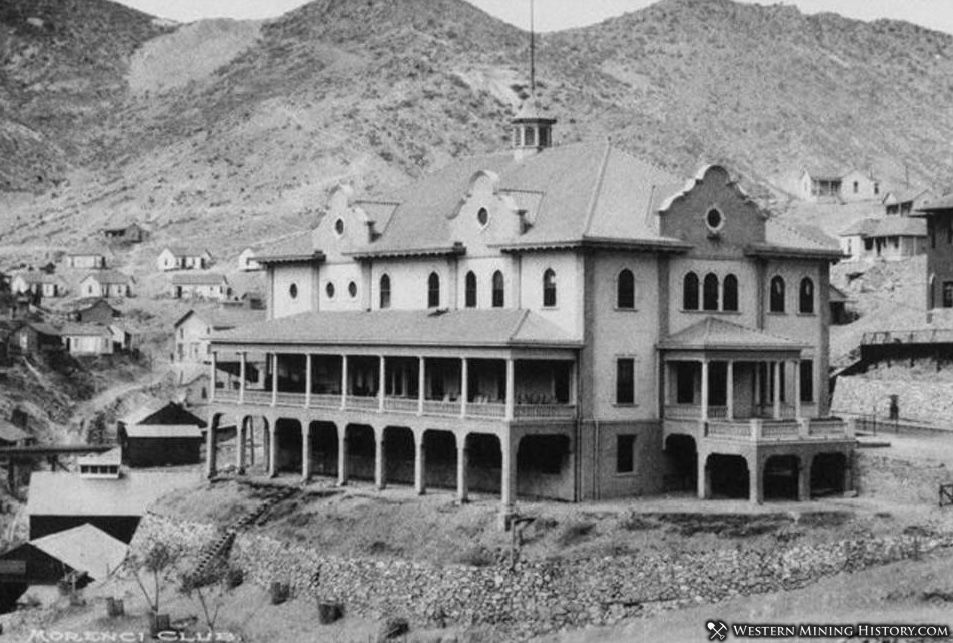 The deposit was rich, but the remote and rugged terrain made early development of the mines difficult and expensive. Raids by hostile Indians added to the complexity of the situation.

In 1881 Phelps Dodge and Company of New York made the first large investment of capital into the district, and mining activity increased. The Morenci-Clifton district eventually became one of the largest copper producers in the world.

Like many mining towns, Morenci was located on extremely steep terrain, not the usual place a town site would be located. However, when thousands of laborers converge on a rich deposit, a city is born nonetheless.

Descriptions of Morenci paint a picture of a town so steep as to be downright precarious (quote courtesy of Greenlee County):

"At an altitude of 4,836 feet, the layout of the original townsite was almost impassible. Built against the sides of Longfellow Hill, the vertical alignment of building construction gained the town the distinction as one of the most dangerous in the United States." 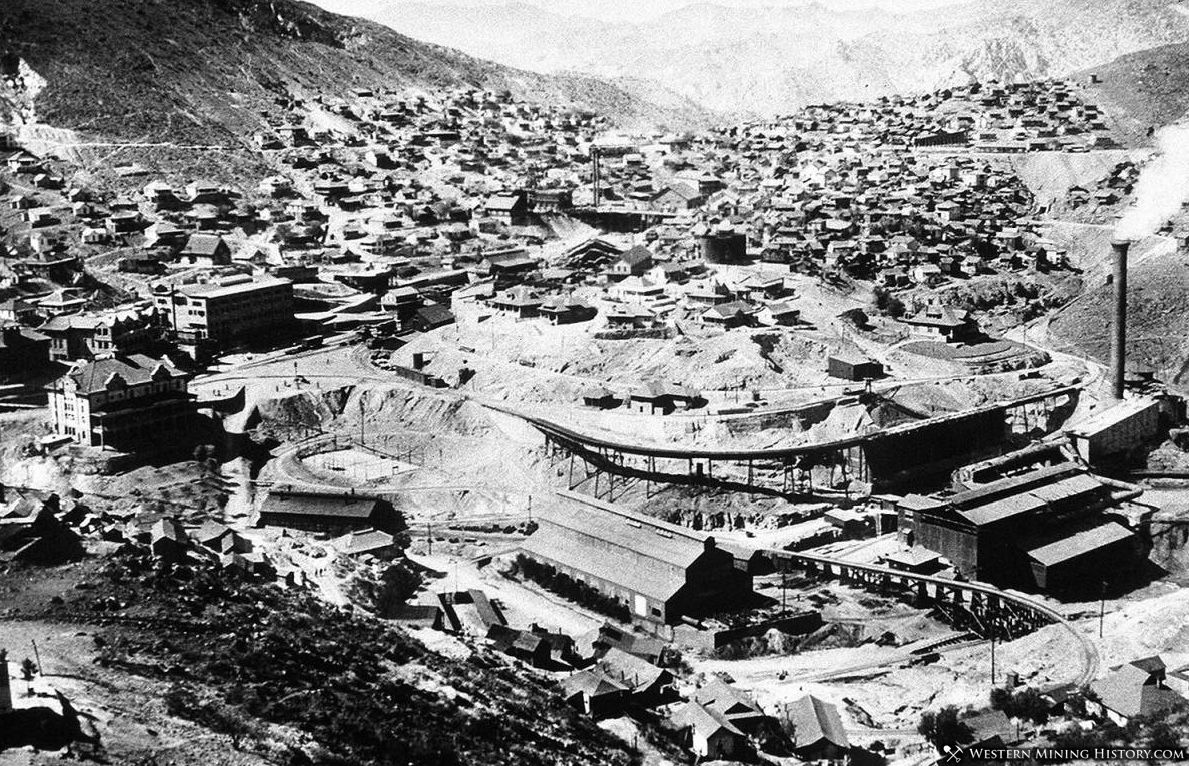 "Far and near it came to be known as the town without a wheeled vehicle. As late as 1912 the deliveries to homes by shopkeepers were made by pack burro and ladder. Since there were no roads to speak of, but only foot and burro paths, cars were parked at the foot of the mountain, with the drivers forced to walk from that point on."

"It is said that small children were tethered in the yards of their homes while playing, to keep them from falling below. Sometime during 1912 the burro paths were widened by blasting to make it possible to bring a vehicle - even an automobile - into town."

Underground mining in Morenci was over by 1932, and by 1937 development of an open-pit mine began. The pit would consume the entire town, and one of the West's most historic communities was lost forever.