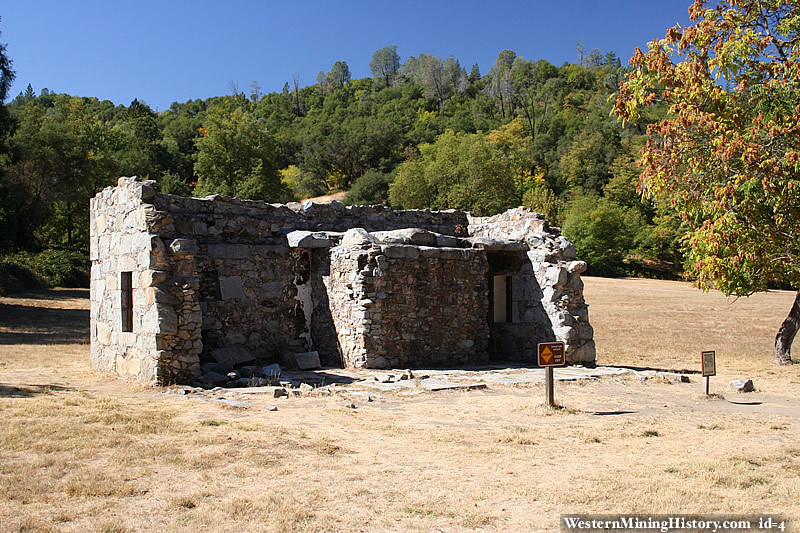 On January 24, 1848, an event occurred in Coloma that would radically impact the history of California and the Nation. James W. Marshall was building a sawmill for Captain John Sutter, using water from the South Fork of the American River. He noticed several flakes of metal in the tailrace water and recognized them to be gold. Though he tried to keep it a secret, the word spread quickly, and triggered the California Gold Rush of 1849. 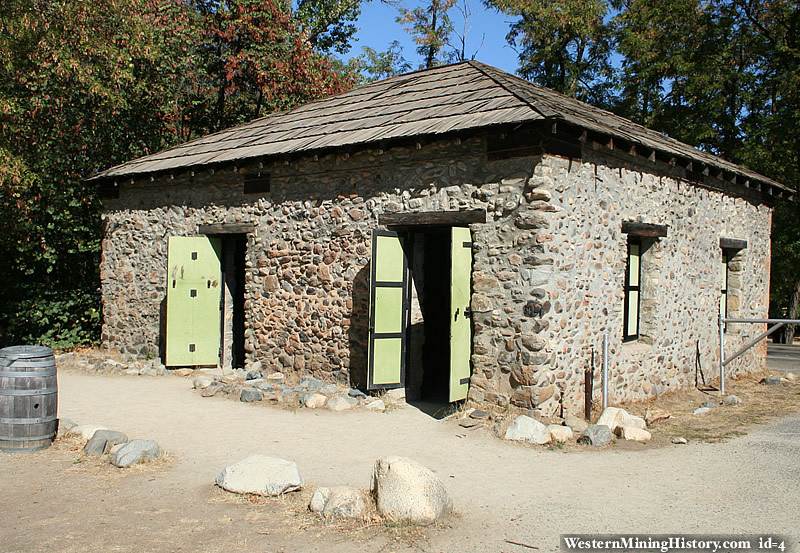 In March of 1854, the Sacramento Daily Union reports the following gold discovery: "P. G. Ryan & Co., took out a specimen of gold and quartz weighing 12 pounds, and supposed to contain 5 pounds of pure gold. The piece is now at the office of Wells, Fargo & Co., at Coloma. The miners in the region of Coloma all seem to be doing finely."

Even placer mining had its dangers. In June of 1861, the Sacramento Daily Union reports "Fatal Accident at Coloma. Michael Dahney was instantly killed by the caving of a bank in his mining claim, on Pleasant Flat this morning. Deceased was from Michigan, and aged thirty years."

In December of 1875, the Sacramento Daily Union reports "Robert Chalmers vineyard distillery and contents were burned last evening; loss, $3.000. The winery and cellars are all right. There will be no stoppage of the business on account of the fire." It is interesting to note that Coloma had vineyards as far back as 1875. 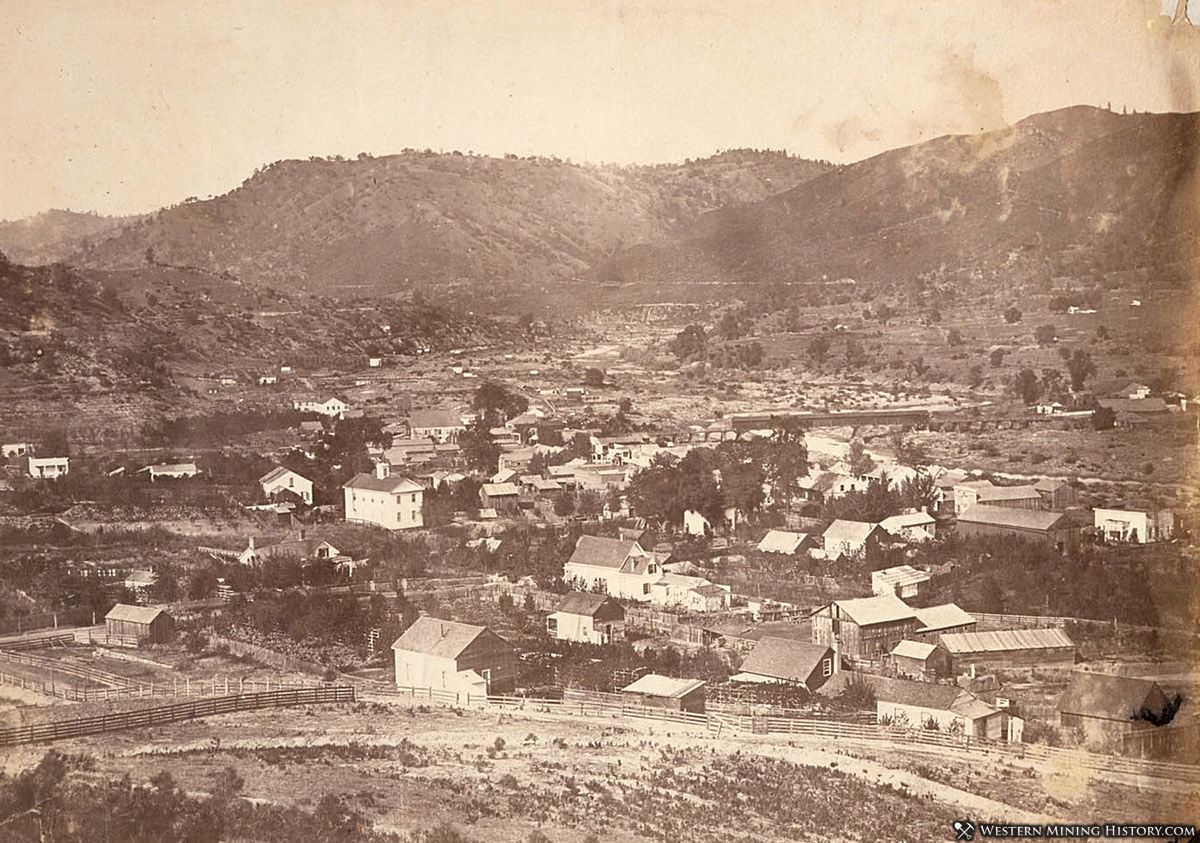 Even as late as 1916, gold discoveries were still being made at the Coloma Placers. In 1916, the Sacramento Daily Union reports "The district where Marshall electrified the world by the discovery of gold 67 years ago is not entirely worked out as shown by the work of two prospectors."

"Frank Almstalden and George Patrick in taking out $120 in three hours when they uncovered a pocket six inches from the surface. Scores of prospectors are yet working near Coloma and finds of more or less value. Bluxome. the contractor for building the proposed bridge near this point built a sluice and mined the gravel before pouring it into the concrete mixer.

Today Coloma is a small town of 175 people and most of the town is preserved as the Marshall Gold Discovery State Historic Park.