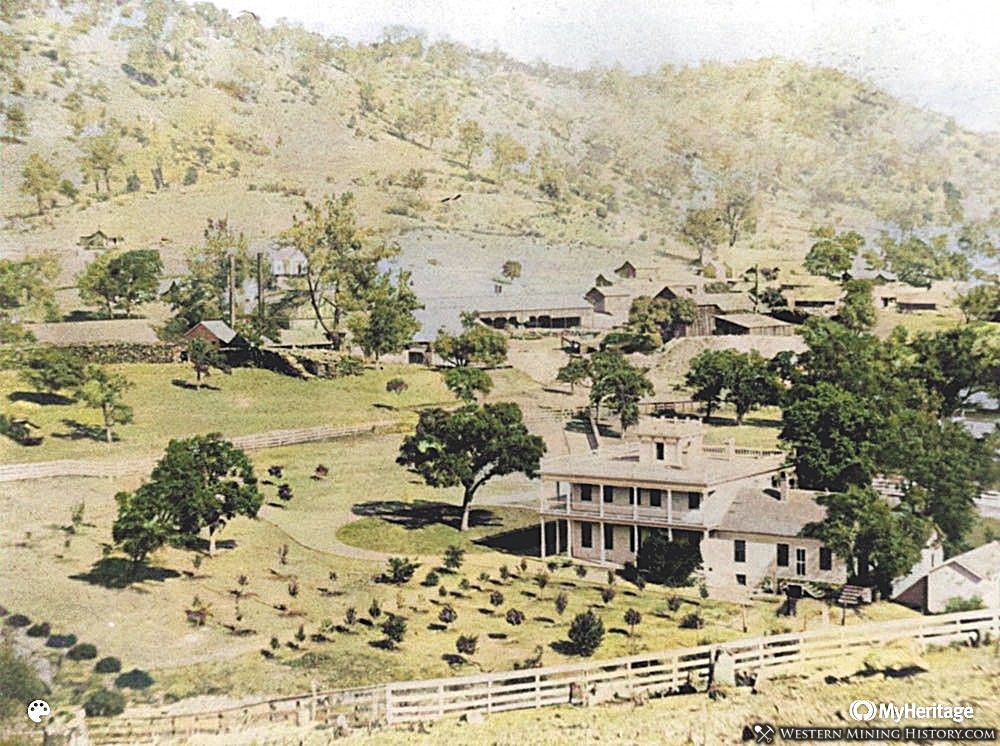 A historical marker at Copperopolis gives a brief historical overview:

With the discovery of copper ore in 1860 by Thomas McCarty and William K. Reed, the town of Copperopolis sprang into existence and soon became the largest producer of copper in the western United States. The population of Copperopolis grew to exceed 10,000 by 1863. The Union mine was the largest producing mine in the area, working three shafts and hundreds of men on the payroll.

During the nations three recent wars, the Civil War, World War I, World War II, much of the copper ore that was so vital to the implements of war was supplied by this area. 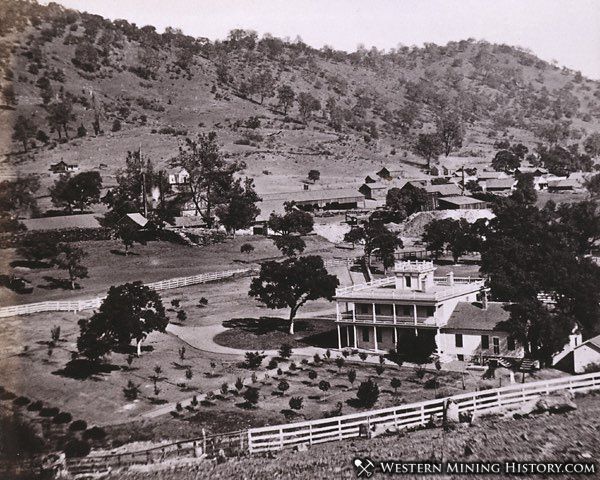 Copperopolis thrived during the Civil War. At a time when Mother Lode gold mining was in decline, the copper mines of Copperopolis made it one of California's largest and most important cities during the 1860s.

More than 60 commercial buildings lined the streets of the town during the 1860s. Much of the town burned in 1867, and with the Civil War over and copper prices declining, it was not rebuilt. 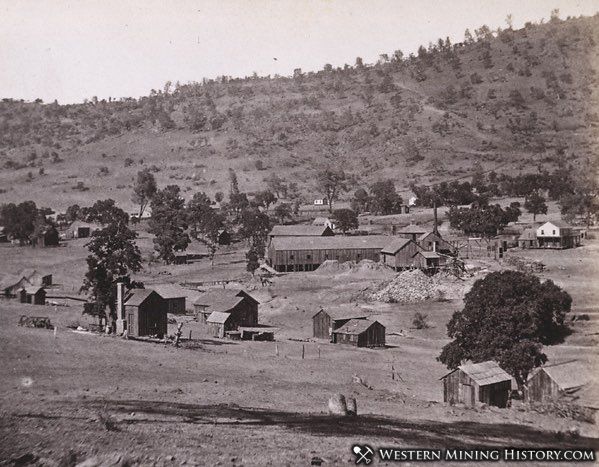 With electrification on the horizon, interest in copper began to increase in the late 1880s. Copper mining in the area resumed; mines were dewatered and a smelter was built.

The mines at Copperopolis continued to produce, with the years around the World Wars being the most prosperous. After World War 2, the last copper mines closed and never again reopened. 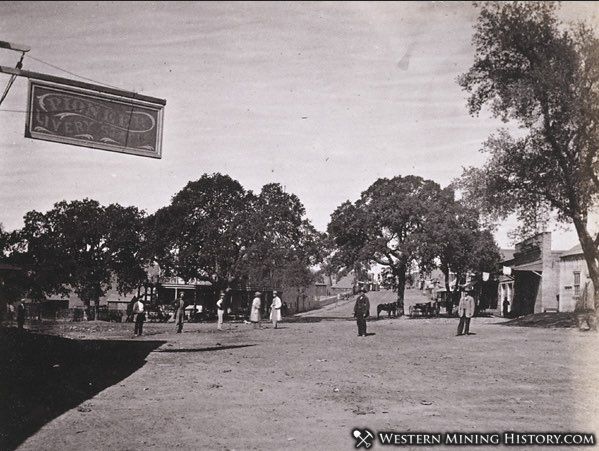 The historic town of Copperopolis faded, but a new community developed as housing developments were built in the area. Today a few hisorical buildings remains, along with the slag piles that serve as reminders of the area's copper-mining heritage.