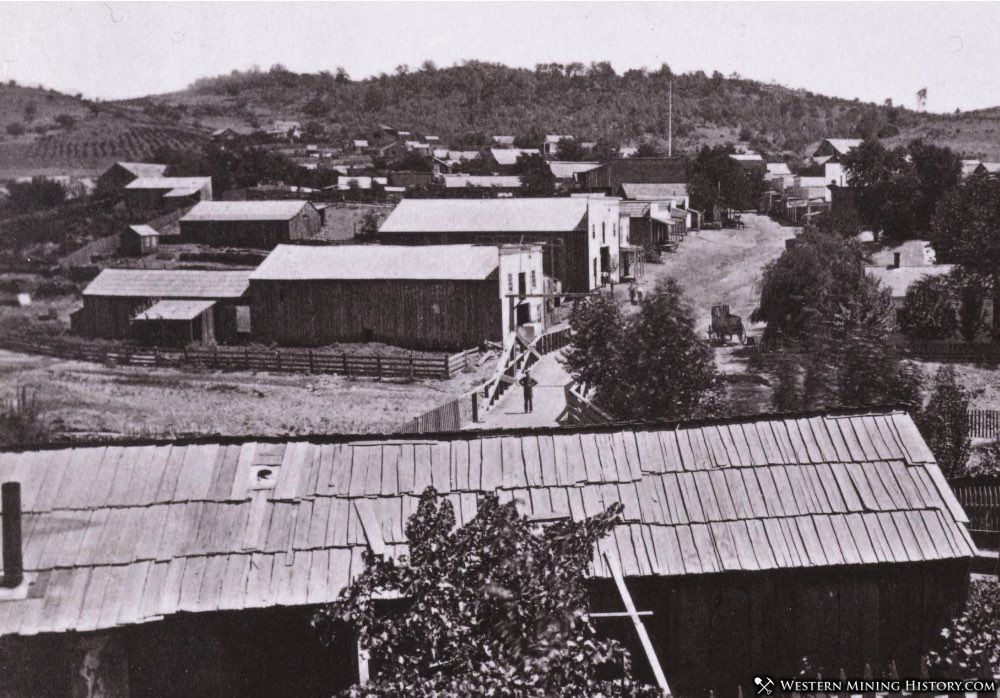 Initially settled in 1848, Drytown is said to be the oldest town in Amador County. The creeks here ran dry in the summer, which is the origin of the name Drytown. Around 400 people lived in the settlement during the winter of 1849.

Canals and flumes were built to carry water to the Drytown diggins. As mining became more viable, the town continued to grow. An October 1852 newspaper article stated that "it was a common thing to see large trains of wagons, together with droves of cattle coming into town. Of course, this has a beneficial affect on the business of the town, which we are happy to say, is in a most prosperous and flourishing condition." 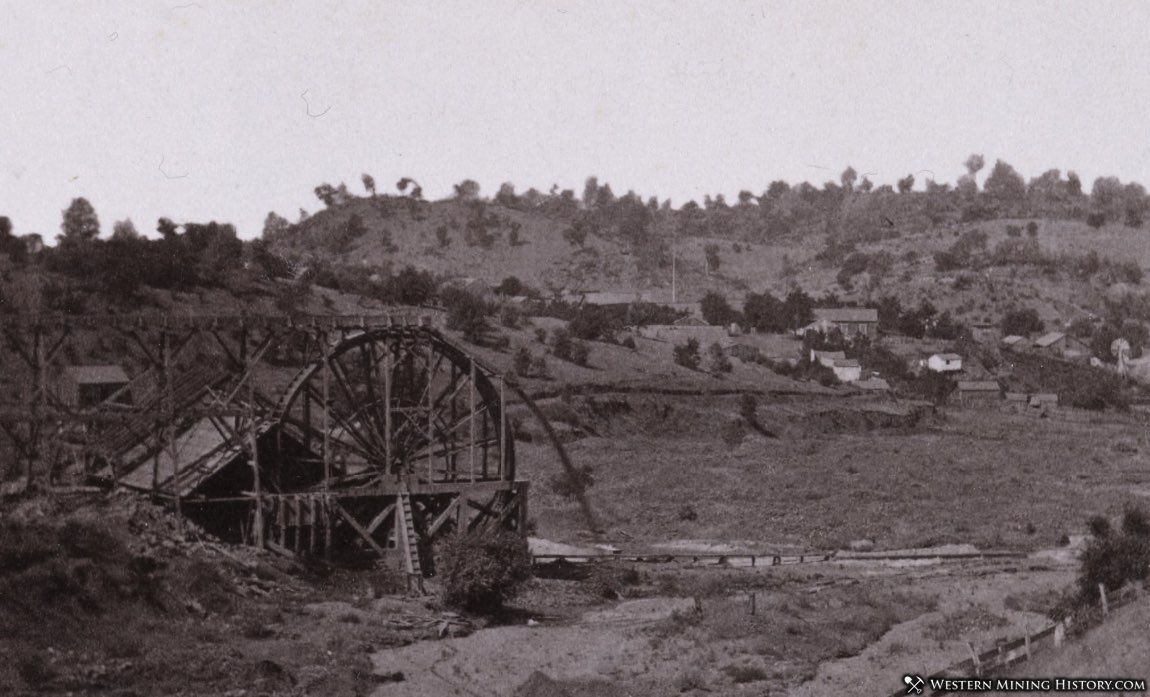 During the mid 1850s Drytown was said to have peaked with around 10,000 residents, although this number probably reflects the number of miners in the entire district. During these years, 26 saloons catered to thirsty miners.

As with most of California's rich placer districts, the easily mined gold ran out quickly, but lode mines were developed early in the town's history and by 1857 there were five water-powered stamp mills crushing ore from the mines.

A fire in 1857 destroyed much of the town. Although Drytown had declined since its peak in 1856, rebuilding after the fire commenced at a vigorous pace. A November 1857 newspaper article claimed that "Dr. Kasmier has just completed a one story brick building on the Main street. The Doctor has put up several frame buildings since the fire. His brick house, although but fifteen feet front, rents for $55 a month. This shows the value of properly in Drytown."

The same article stated that a new stage line was being started between Drytown and Ione City, and that six stage lines were already operating. Also that year work was being done to gravel the main road through town to improve transit during the winter months. 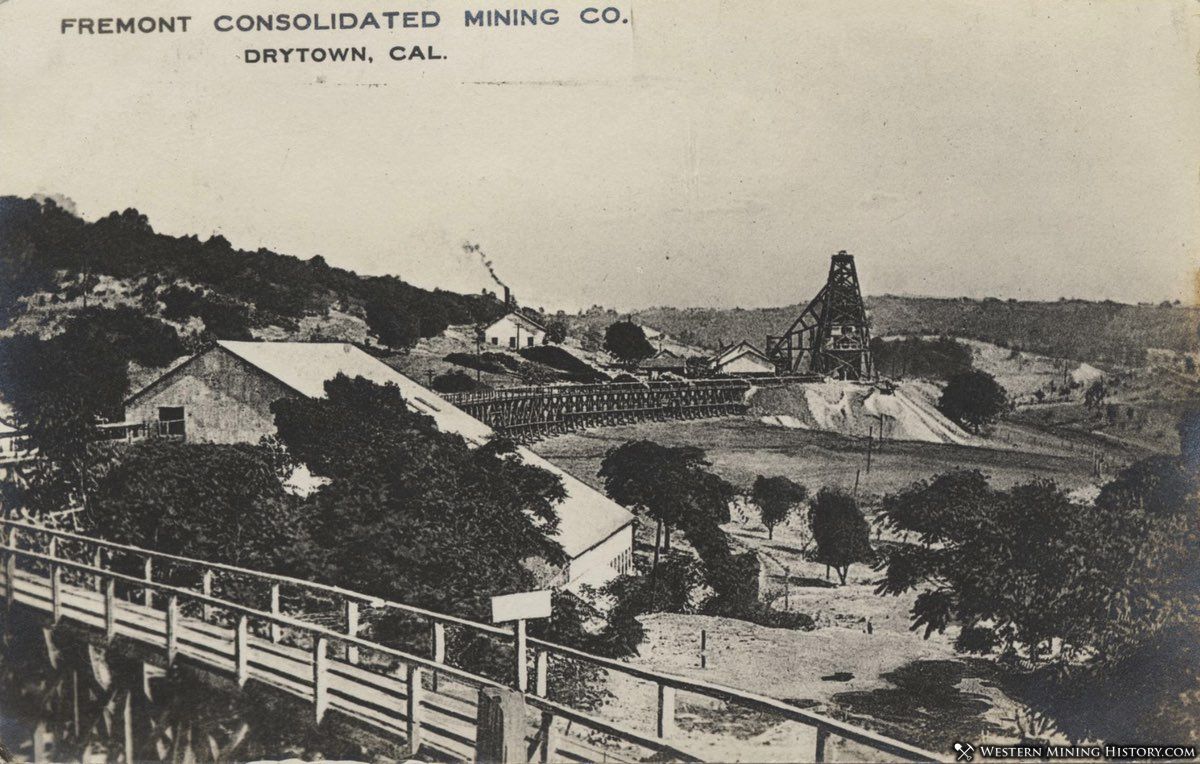 Although Drytown's boom years only lasted as long as the rich placer mines which were mostly played out by the late 1850s, the town stayed viable for many decades as a hard-rock mining center. The Fremont Consolidated Mining Company's mine seen in the above photo operated intermittently, and under different ownership, until the 1920s.