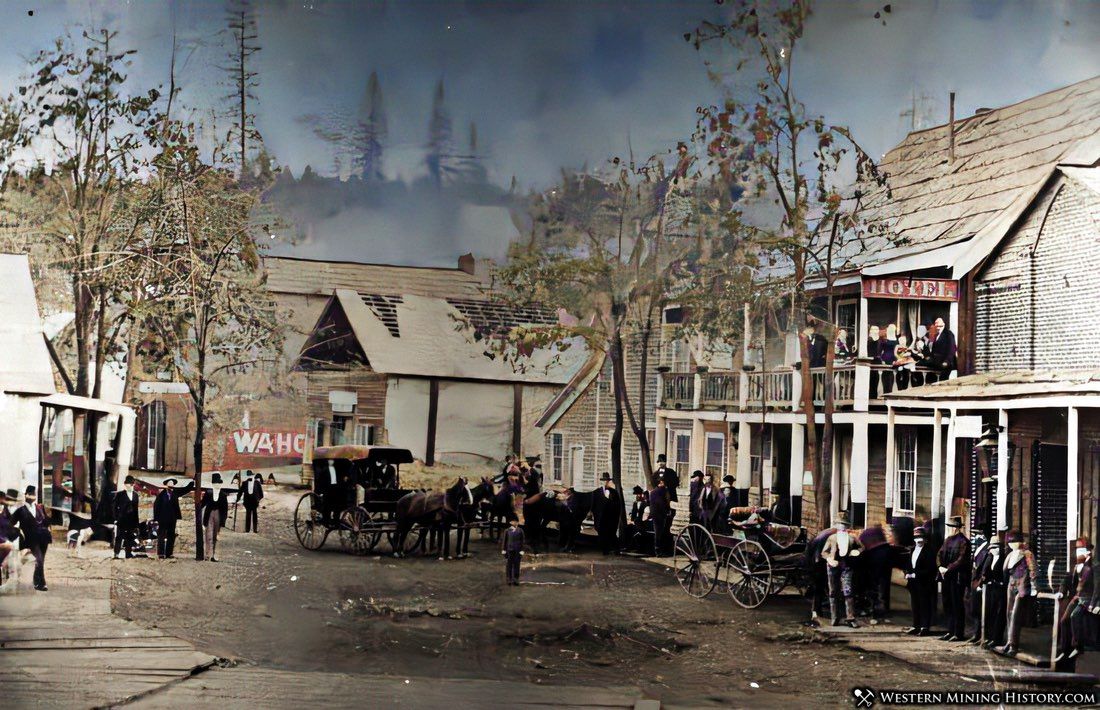 Forbestown was founded in September, 1850 by B. F. Forbes. Between 1850 and 1860, it is estimated there were fully three thousand people living in Forbestown and its vicinity, mainly engaged in placer mining, farming, and in supply business for surrounding mines. Forbestown had five hotels, ten saloons, two dance halls, and a number of smaller stores.

A fire in 1860 destroyed most of the original Forbestown commercial district. Losses were estimated at $90,000, a significant sum at the time. 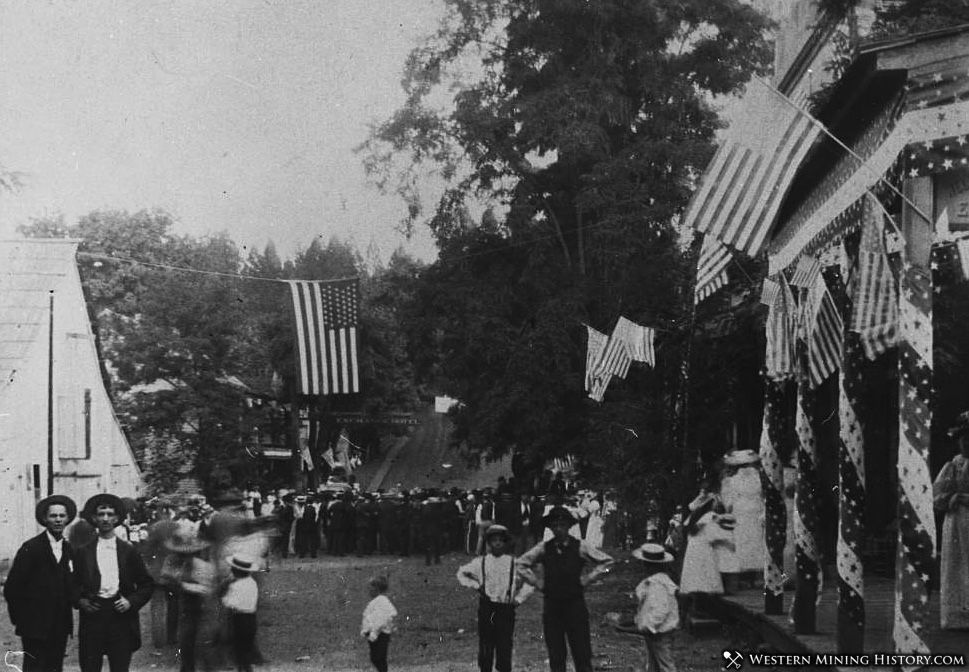 The placer deposits of the Forbestown area were described as the richest in Butte county. In the dry diggings around Forbestown, shafts were sometimes sunk forty to fifty feet to bedrock, where concentrated pay dirt two to four feet in depth was found. The pay dirt was drifted upon and raised by windlass and bucket to the surface, where it was washed usually by rocker and long tom.

In July of 1881, a 28 ounce gold nugget was discovered near Forbestown.

Although Forbestown was greatly diminished from its boom years of the 1850s, the town continued to be an important mining center for decades. During the 1890s and the first decade of the 1900s, the Goldbank mine was one of the areas richest mines. 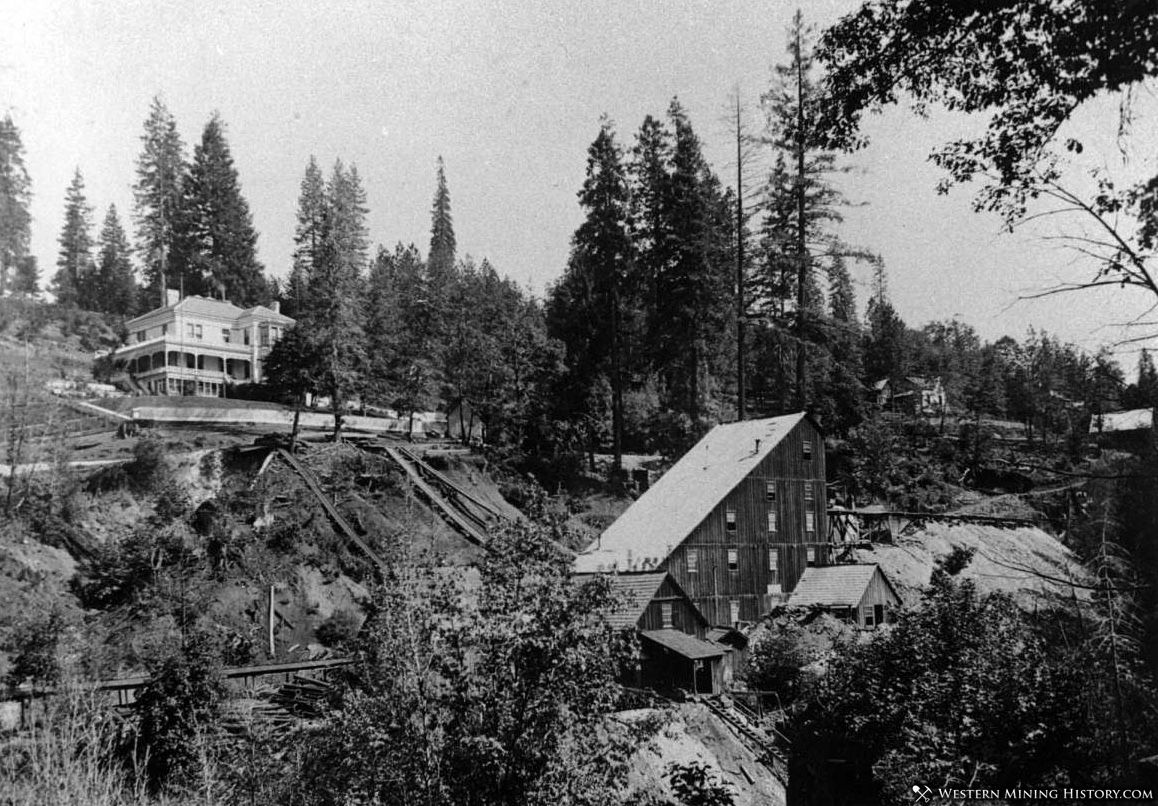 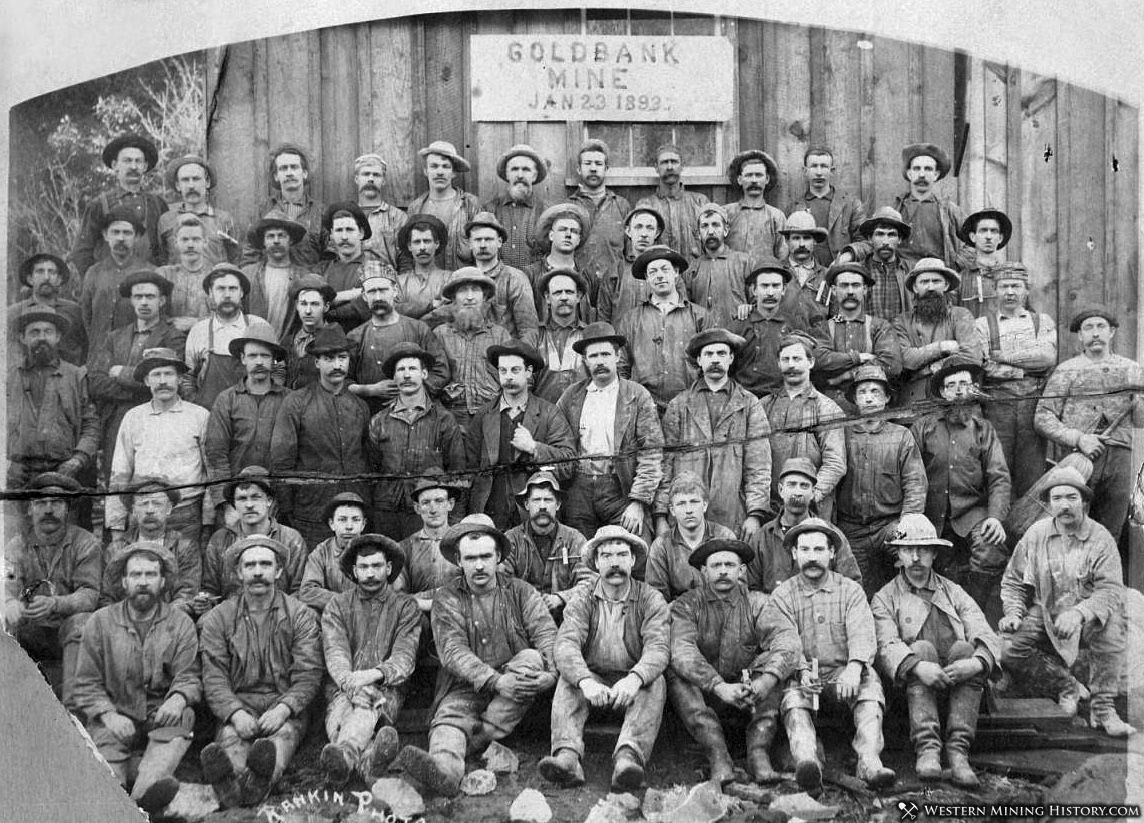 Miners at the Goldbank Mine - Forbestown California

The following historical newspaper article describes the death of a citizen at Forbestown in 1863:

A Forbestown Tragedy
Horse stealing was not infrequent during the sixties, and out of the horse-stealing exploits of the time the following tragedy took place in Forbestown, in March, 1863. Quoted from the Butte Record:

"Dr, J Bartholomew, of Forbestown, an old resident of Butte County, met with an accident on Sunday morning last, which resulted in his death. It appeared the neighborhood had been infested with horse thieves, and the doctor had placed a gun against his stable door, which would serve as an alarm, in case any of these characters invaded his premises. Upon going to the barn in the morning, Doctor Bartholomew caused the discharge of the gun himself, and received the contents in the groin, severing one of the main arteries. He remained insensible for about fifteen minutes, when he died." 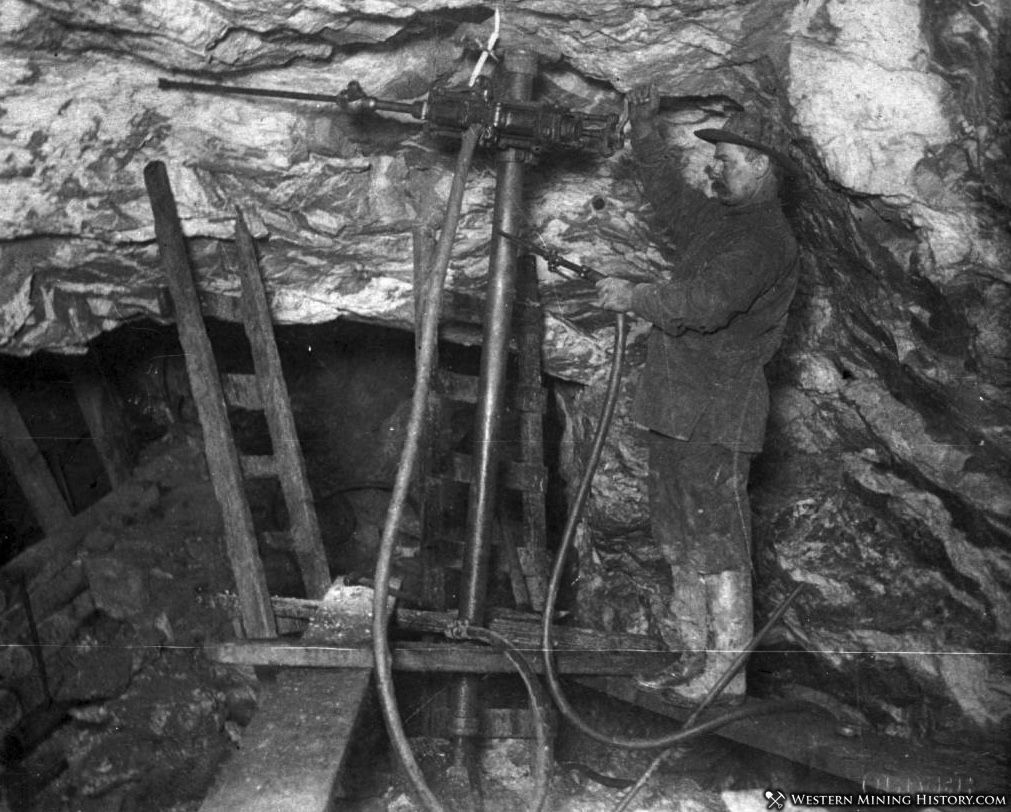 Miner Drilling in the Gold Bank Mine