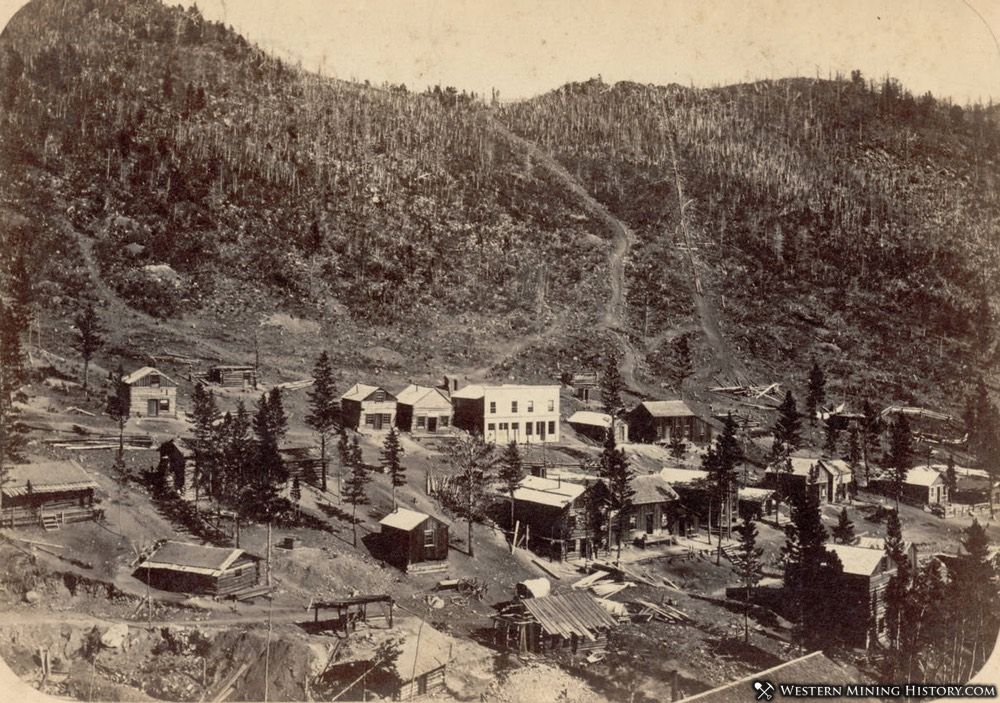 Empire was founded in 1860 after gold discoveries in the area. Originally known as Valley City, the town's name was changed to Empire City in 1861, and then just Empire later on.

Development of mines and mining camps in the area was slow in the first couple years until roads were built starting in 1861. In 1862 valuable ore discoveries were made near Empire and the town became one of the most prosperous in Colorado.

Empire was the center of the Union mining district, at first a gold district but later a major silver producer.

By September of 1862, the "Rocky Mountain Metropolis" of Empire City was described as having 70 buildings, and hundreds of men at work at the mines. 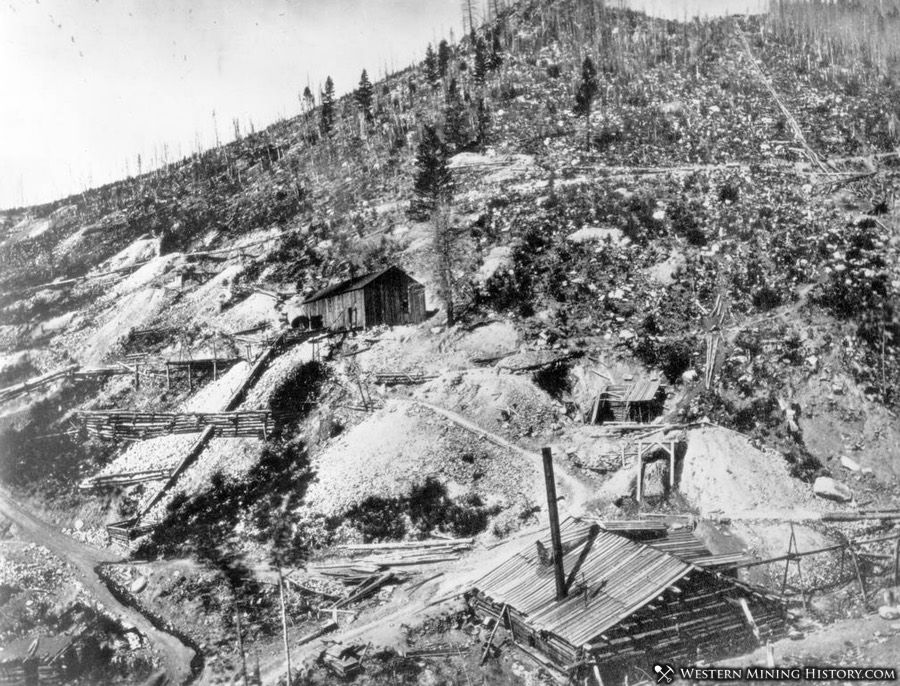 Additional ore discoveries were made late in 1862, including the rich Tenth Legion mine, intensifying the rush to Empire. The great boom at the camp served to draw men, capital, and attention away from nearby Georgetown, causing that camp to experience a slump during the winter of 1862-63.

Georgetown would go on to eclipse Empire as the center of the region by the late 1860's. Empire seems to have declined by 1870, described as having just 150 residents, one hotel, one store, and "one or two mills".

Empire would endure as a mining town for over 150 years. In 1914, the Urad mine would begin molybdenum production, marking the beginning of an industry that would operate for over 100 years.

The Urad closed in the 1960s, but exploration uncovered another substantial ore body at depth. Production of this new mine, the Henderson, commenced in 1976. The Henderson mine produced its billionth pound of molybdenum in 2010, and is reported to have planned operations until at least 2026. 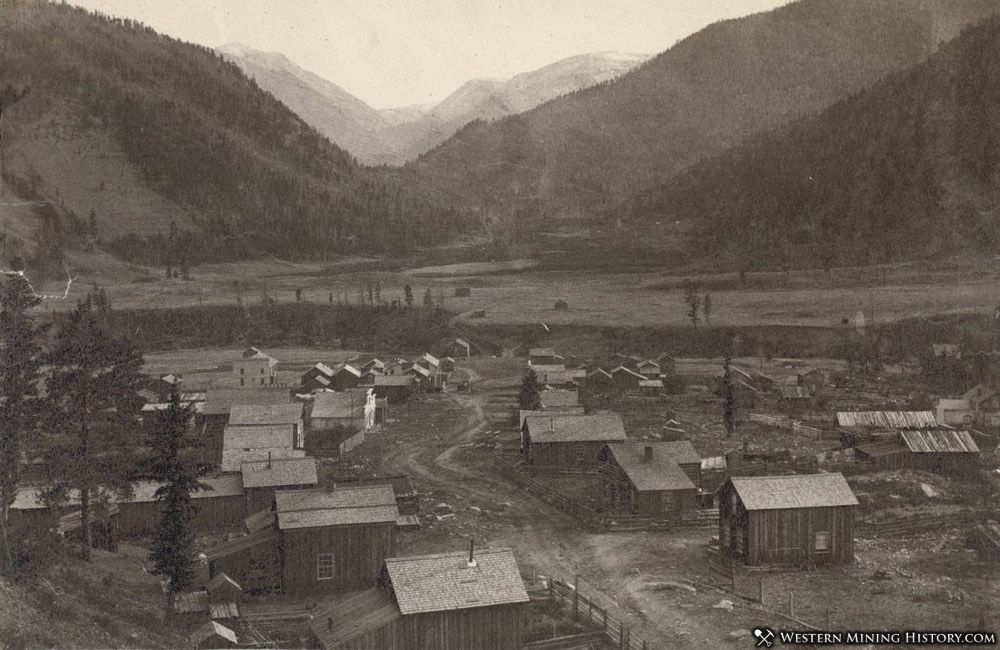 Modern mining impacts local economies differently than early mines did, and despite one of the largest mines in the United States located nearby, Empire has struggled economically in recent decades. The town has been working to diversify by appealing to the thousands of tourists that drive through every year on their way to Winterpark ski resort.

There is plenty to see from Empire's historic mining days. Many buildings have endured from as far back as the 1860's, and a walking tour of the town offers a glimpse into the mining past.

Empire had three Town Halls in the 1800's and the current one dates from 1898. Just south of the Town Hall is Empire's original log school house, built in the early 1860's. This school house operated until 1897 when a new brick school house was built.

The Peck House, Colorado's oldest Inn, was originally the home of James Peck and was built in 1862. The building is said to have been the first in Empire with electricity. The building is on the National Register of Historic Places. 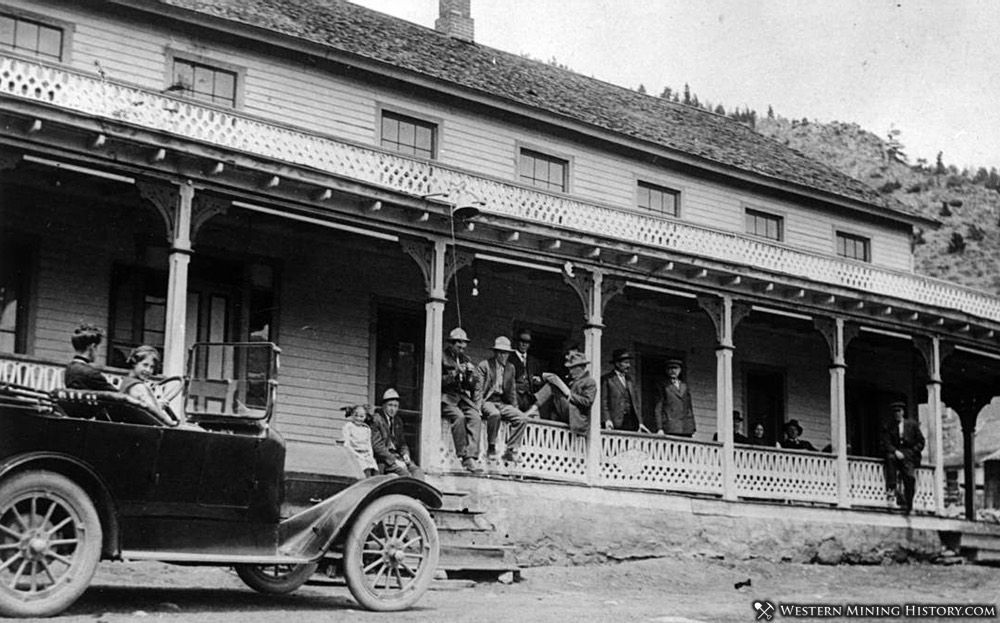 Jenny's Restaurant on Main Street was built around 1863 and has been a bar, restaurant, poker parlor, feed store, gas station, and bakery.

The Avery house on Main street was built by town postmaster Gib Avery in 1864.

Red Man Hall is a white two-story building built in 1898 by by the Improved Order of Red Men, Macinac Tribe #2.

These historic buildings and others can be experienced on a visit to Empire, a worthwhile stop for any history enthusiast.

This historical image of the King Cottage in Empire depicts one of the town's earliest structures, and includes hand-written text on some of the home's history. 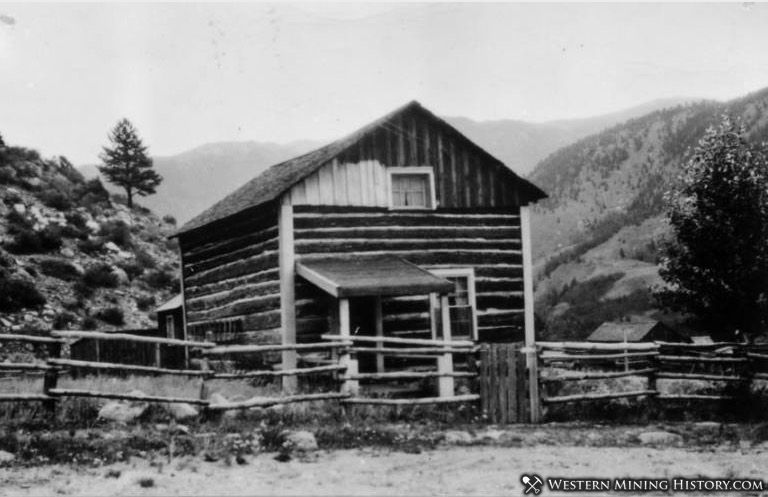 The following is the text associated with the photo.