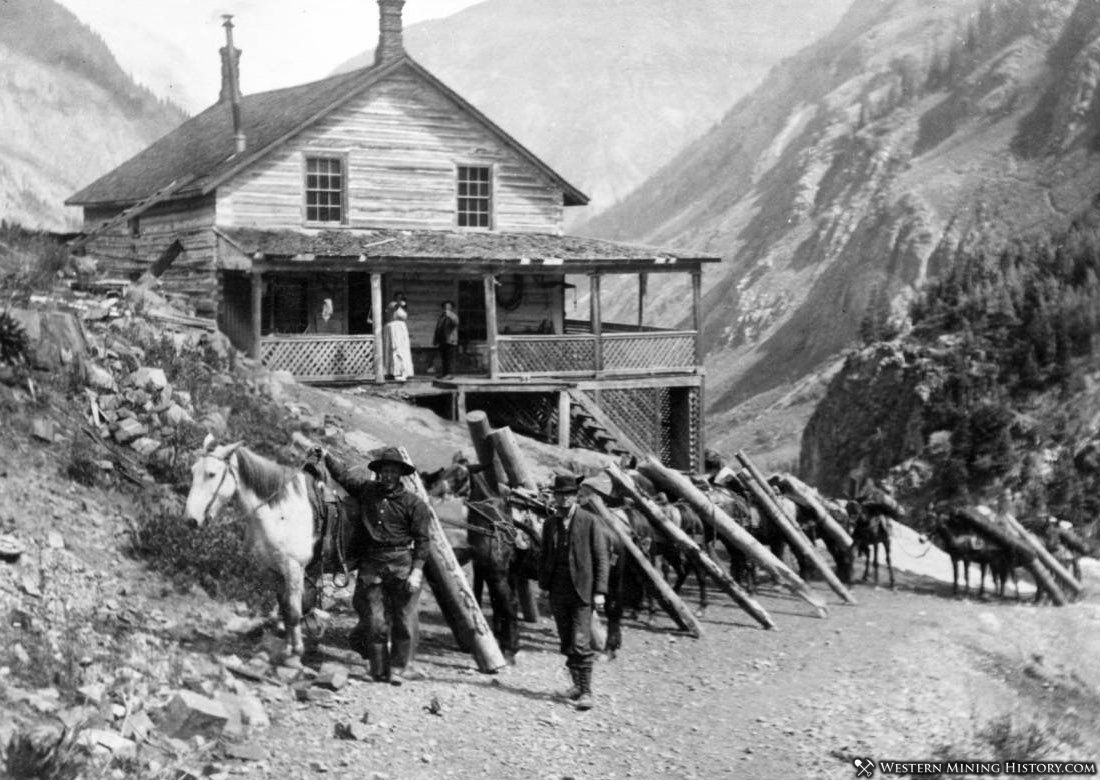 Highland Mary, similar to nearby Niegoldstown, was an early stop on the Stony Pass toll road as well as a thriving mining settlement. Highland Mary had a post office from 1878 to 1885.

"Highland Mary-San Juan county, is a small mining town, on Cunningham gulch, nine miles west from Silverton. Here are located some of the most valuable mines in the San Juan country, and also one of the most complete works for ore treatment."

"The Highland Mary mine, that runs from $300 to $500, is the chief among a score or more that approximate it closely. The ores are an argentiferous galena, with grey copper of high grade, some select ores running as high as $5,000 per ton. The vein is 15 feet between gangue walls, and contains a rich pay streak of 15 to 22 inches." 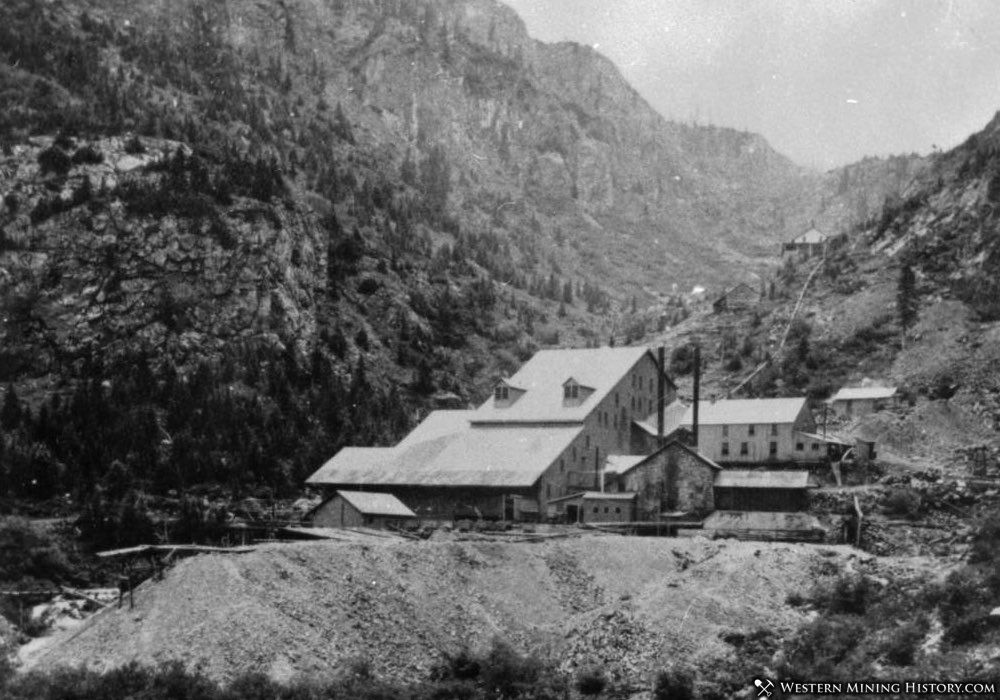 Highland Mary kept a post office for several years longer than Neigoldstown, likely do to strong production from the Highland Mary mine, one of the district's top producers.

The Highland Mary had many periods of renewed activity, particularly in the period from 1901 to 1920. An October edition of the Silverton Standard describes Highland Mary as one of the "leading mines of the distrct":

Some of the richest copper ore that has been mined in the San Juan has been taken from this property. That the Highland Mary will be among the leading mines of the district and will be among the steady shippers for the balance of the year is most certain, as every modern improvement is being made at both mine and mill for continuous operation.

Highland Mary continued as a mining camp for many decades, but is a ghost town today.