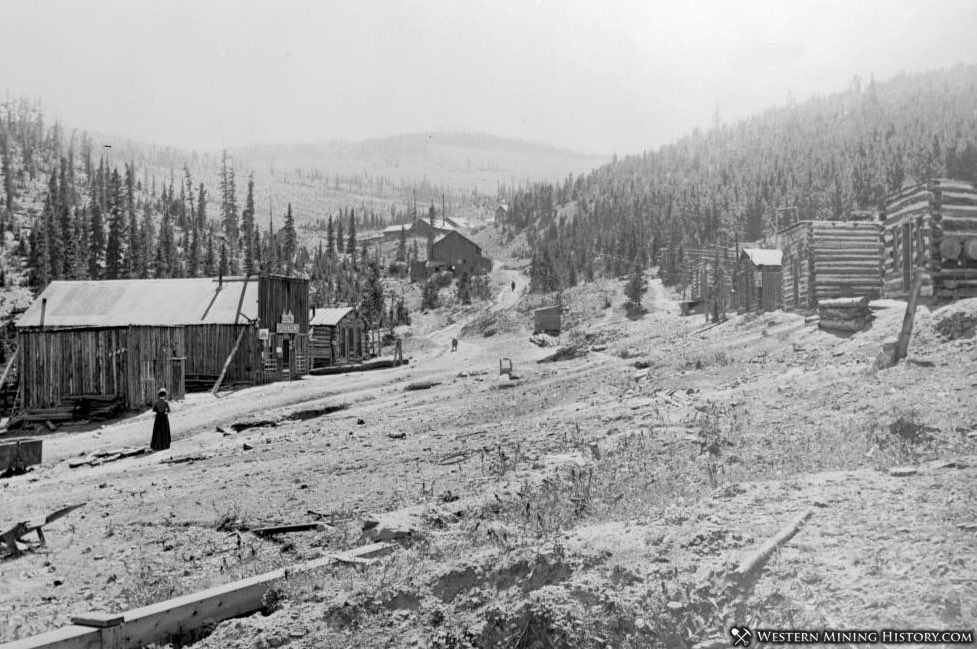 Perigo was the site of at least two communities that were formed during various booms and busts in the Gambell Gulch area of Gilpin County. The first settlement was known as Gold Dirt, and had a post office from 1861 to 1867. Much later the town would be reborn as Perigo, having a post office from 1895 to 1905.

Discoveries were made at Gambell Gulch in 1859, making it one of Colorado's oldest mining districts. Perigo was the name of one of the early prospectors on the scene and the Perigo lode, along with the Gold Dirt, would be two of the district's richest mines. 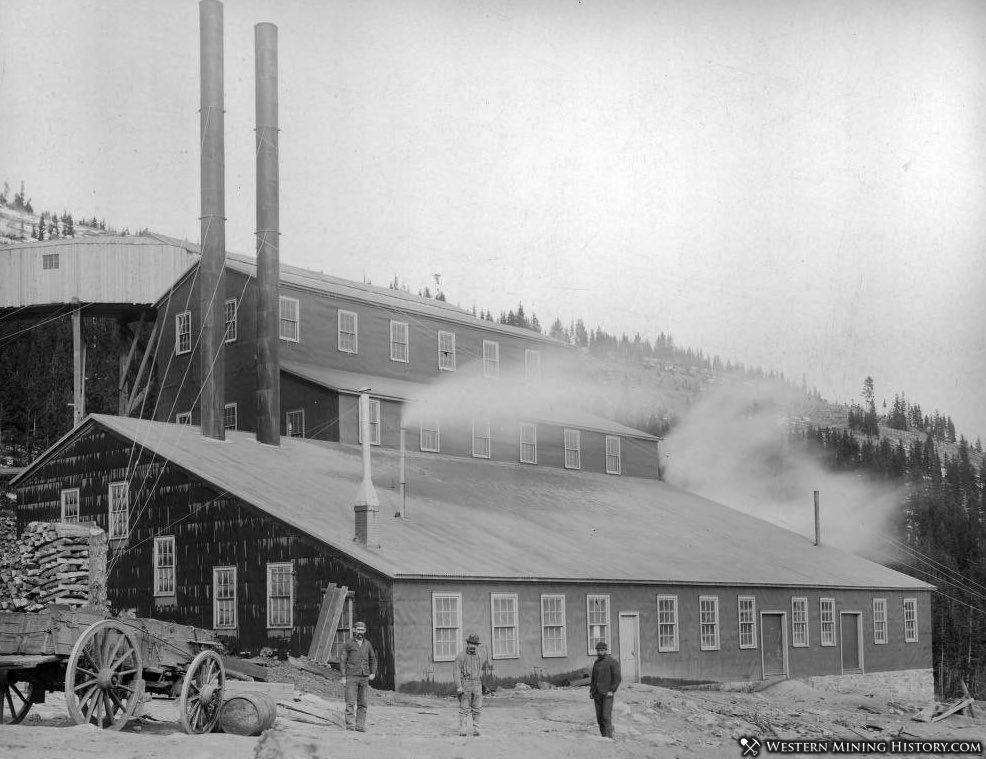 The community of Gold Dirt was one of the earliest camps in the gulch and was home to hundreds of optimistic pioneers. Two stamp mills were constructed by the end of 1860. A March, 1861 edition of the Rocky Mountain News described conditions at Gold Dirt:

"It now has about three hundred voters, and twenty families. Many very nice hewed log houses have been erected, and the settlement bears every evidence of thrift and prosperity. The recorder's books show seventy-two leads and about three thousand claims."

By the mid 1860s the early mining districts of Colorado were experiencing a depression as a result of restricted Eastern capital during the Civil War years, and difficulties with milling and smelting the ore from the early hard-rock mines. The easy placer deposits were worked out, and the available technology and transportation infrastructure were not yet advanced enough to profitably run the Colorado lode mines.

Gold Dirt had a good run, but by 1868 it was mostly deserted. It would be over 10 years before the mines of Gambell Gulch would once again be active enough to attract settlers back to the area.

The Perigo lode continued to be of interest to miners, and during the 1870s attempts were made to restart the mine. Finally in 1879 the mine was once again in production, and a community once again began to form at the former site of Gold Dirt. 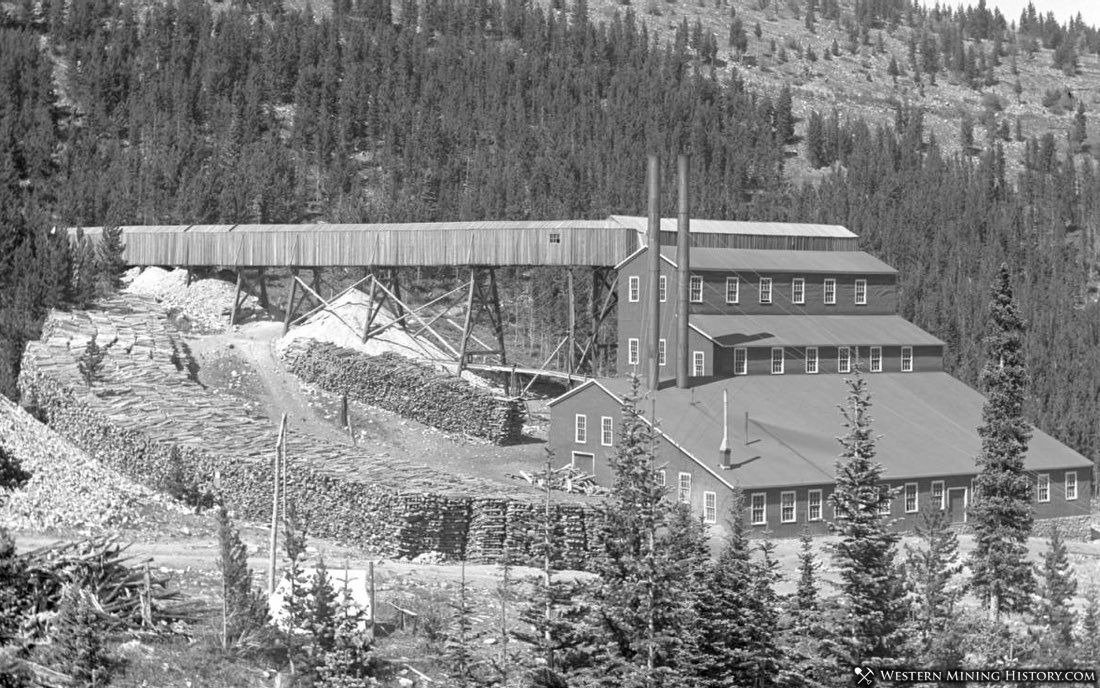 The new community of Perigo would apparently get a very slow start, as a post office was not established until 1895, likely around the time when new capital allowed for the construction of the large mill seen in the photos on this page..

The Perigo mine would begin to wane in the early years of the new century, and by 1905 Perigo was once again without a post office. The mine would be worked intermittently until the Great Depression when it would permanently cease production.