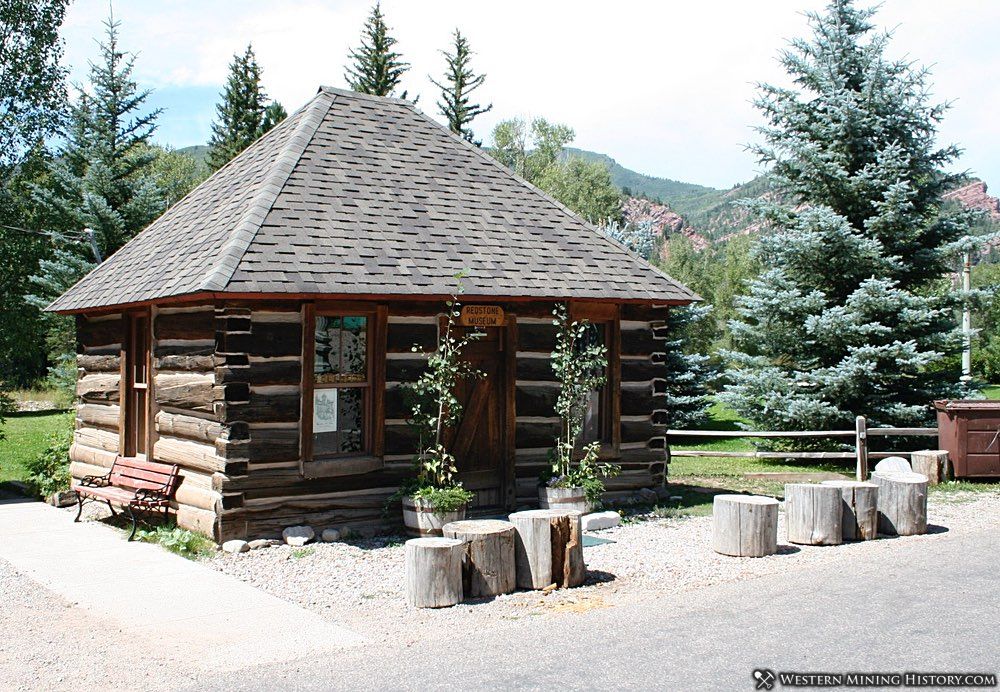 Redstone may just have been a company town, but what a company town - the "Ruby of the Rockies," one newspaper called it. Founded by Charles Osgood, Redstone embodied Osgood's grand vision: a model working-class town, scientifically engineered to promote contentment and well-being among laboring folk and their families. 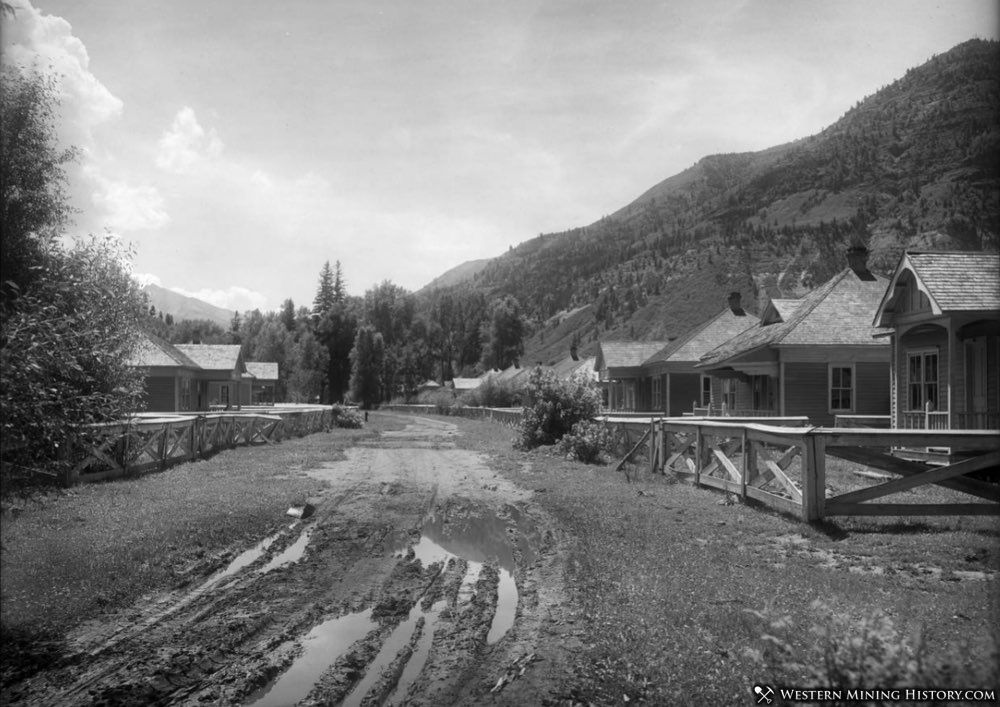 Its several hundred worker-residents had access to a range of edifying assets, including a bandstand, theater, dairy, schoolhouse, communal garden, and chaste social club. They lived in tidy cottages and called their company store "The Palace" - symbolizing their stake in Osgood's great fortune. But when his fortunes turned for the worse, so did Redstone's.

By 1911 the town lay abandoned. It remained largely empty until the 1980s, when a developer reopened the Redstone Inn as a tourist resort. It didn't turn out the way Osgood planned it, but Redstone remains a sparkling mountain gem.

Schools played a key role in the industrial welfare plans of Osgood and the Colorado Fuel & Iron Company's Sociological Department. Completed in 1907, the lessons that the Redstone School would teach included company loyalty along with the more traditional courses in reading, writing, and arithmetic. 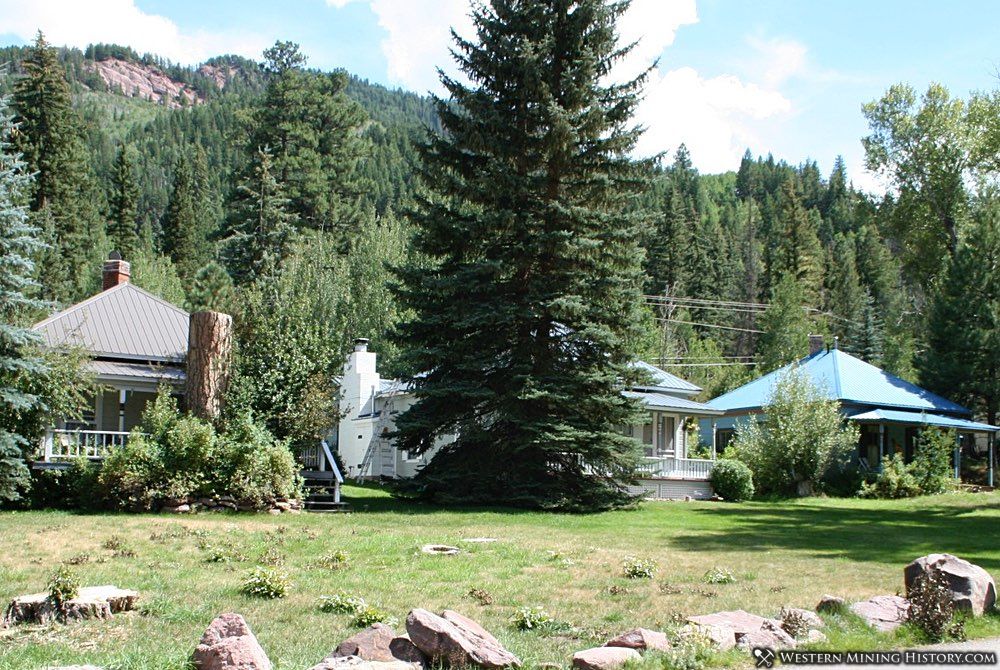 Though modest when compared to Cleveholm Manor, these small worker's cottages (pictured above) were luxurious when set alongside typical working-class housing in the early twentieth century. Redstone boasted running water and electricity, service unheard of in most miners' camps.

Cleveholm Manor overlooked Redstone with the bearing of a medieval English castle. The resemblance was intentional. Built in 1901, the mansion symbolized the benign lordship of Charles Osgood and his second wife, Alma - whom the townsfolk, with proper deference, dubbed "Lady Bountiful." The Osgoods lived like true aristocrats, keeping a stable of thoroughbreds and entertaining European princes and members of America's industrial nobility. 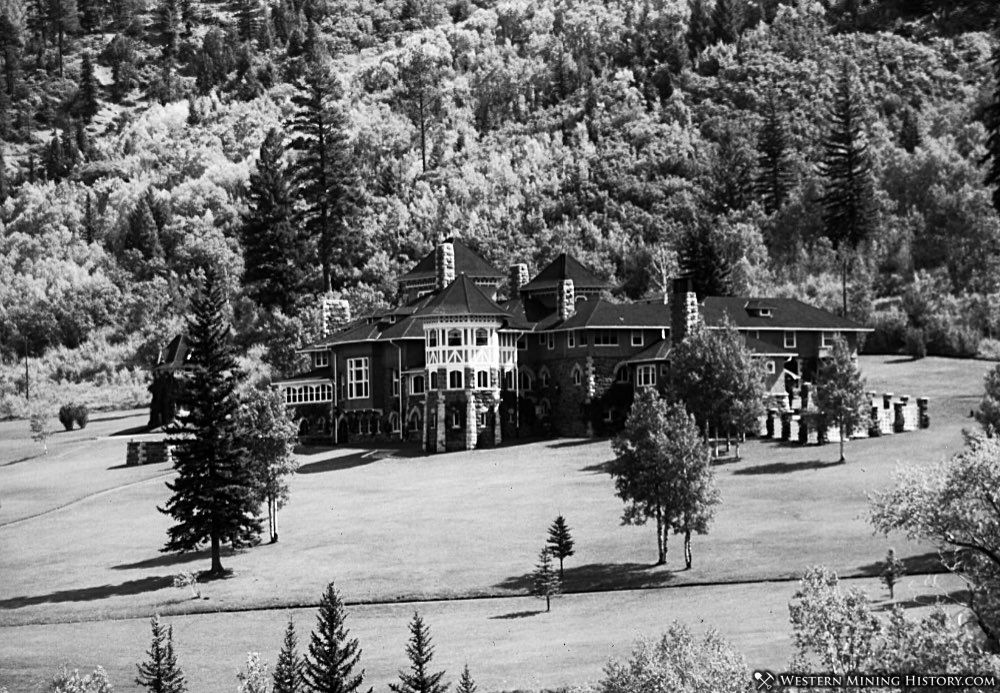 The mansion stood mostly empty for the next sixty years, until Redstone's tourist renaissance in the mid-1980s. Cleveholm, renamed "Redstone Castle," reopened in that decade, once again welcoming guests to the Ruby of the Rockies. 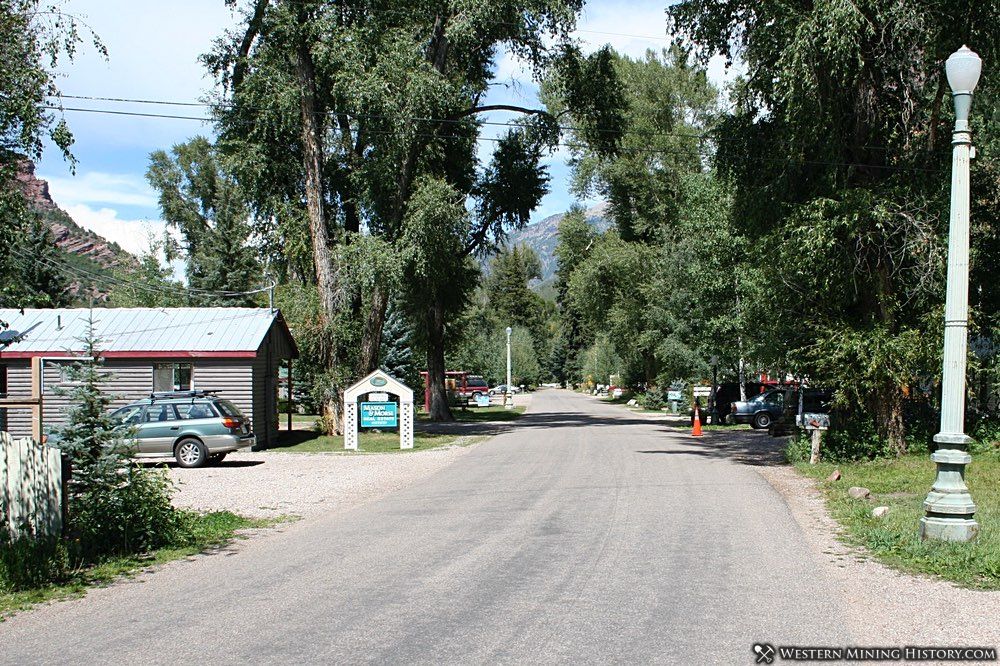 These "Beehive" coke ovens were constructed in the late 1890's to carbonize or "Coke" coal mined in coal basin for the Colorado Fuel and Iron company. A narrow-gauge railroad, approximately 12 miles long (removed in 1941), brought the coal down grades exceeding 4% from the mine to redstone. Total coal production was 1.1 million tons. 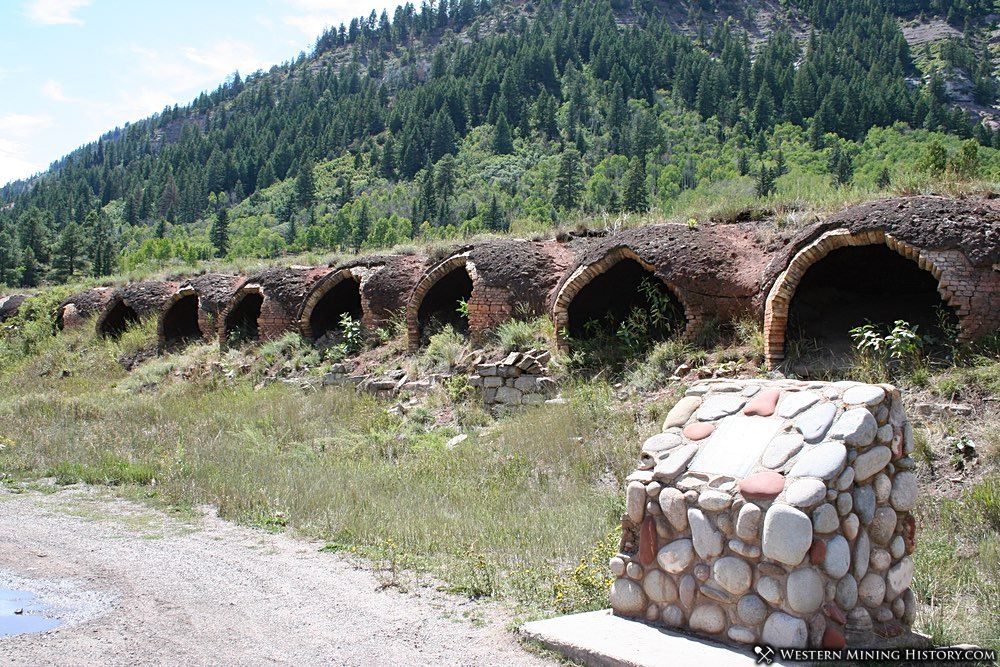 The coke made at these ovens was then shipped to pueblo by way of the standard gauge crystal river railroad. CF&I discontinued coking operations in 1908.

Coke is made when special coals are heated to drive off volatile matter and moisture in the absence of oxygen. Coal was charged into these ovens from the top and after charging the ovens were sealed for 48 hours except for a small amount of air which was admitted to support enough combustion to maintain a coking temperature. As the finished coke was withdrawn from the ovens it was quenched with water to prevent further combustion.

All text on this page is from historical signs in Redstone