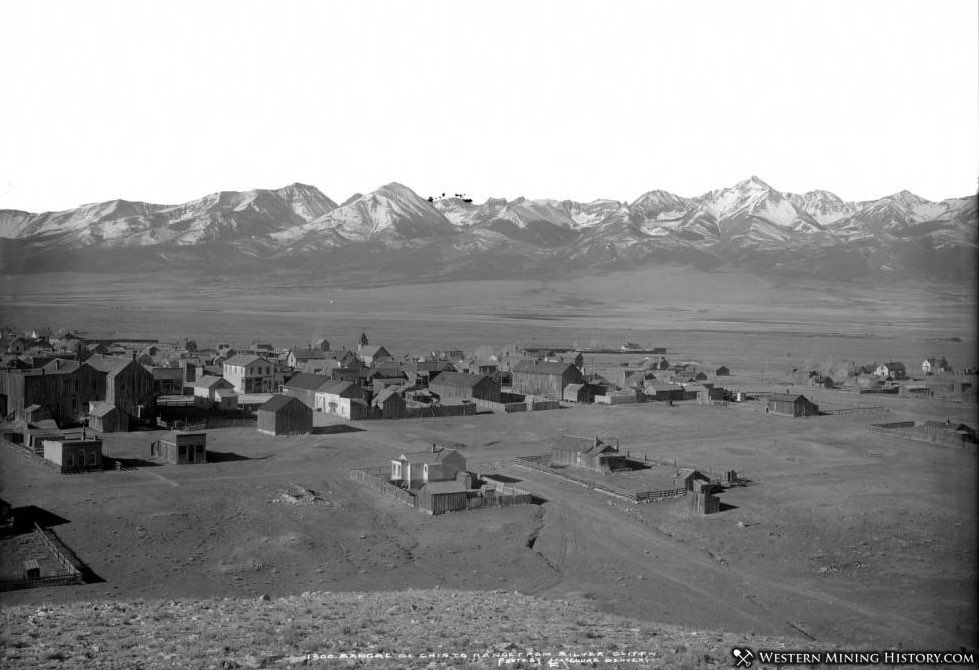 Silver Cliff was settled in the late 1870s after discovery of the Geyser mine. The town was incorporated in 1879 and by 1880 was Colorado's third largest city with over 5,000 residents (behind Denver and Leadville). 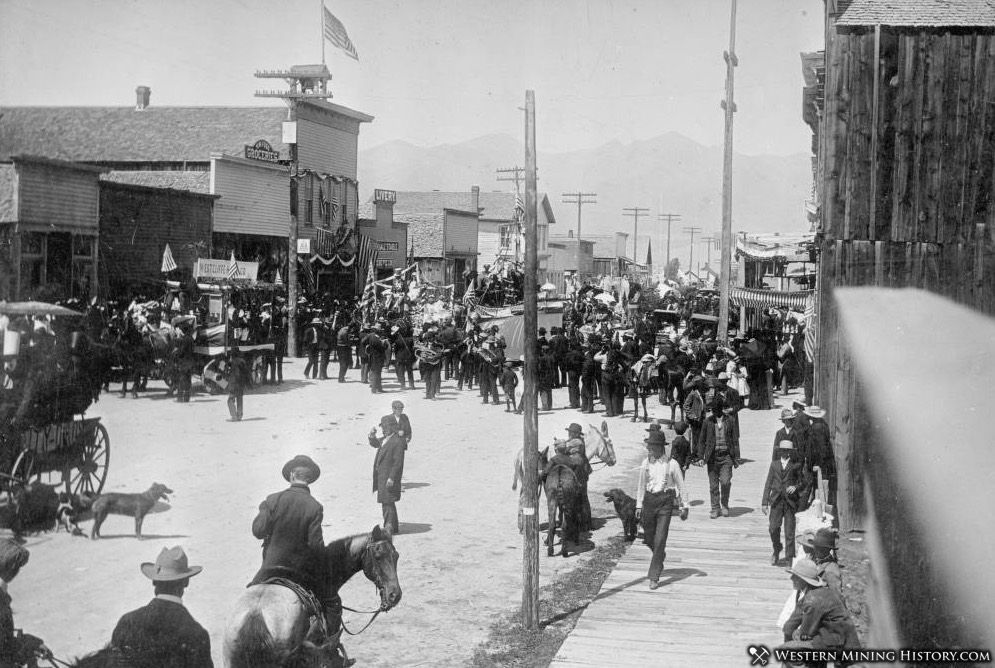 In the 1890s, the Geyser mine was the deepest mine in Colorado. A newspaper describes the mine in 1897 "The deepest mine is Colorado is the Geyser, at Silver Cliff, in Custer county, in which the three compartment shaft is timbered to the depth of 2425 feet perpendicular."

Another article published in 1902 suggests that the Geyser shaft was driven to great depths to find the source of the Silver Cliff district ores, when they were near the surface all along. 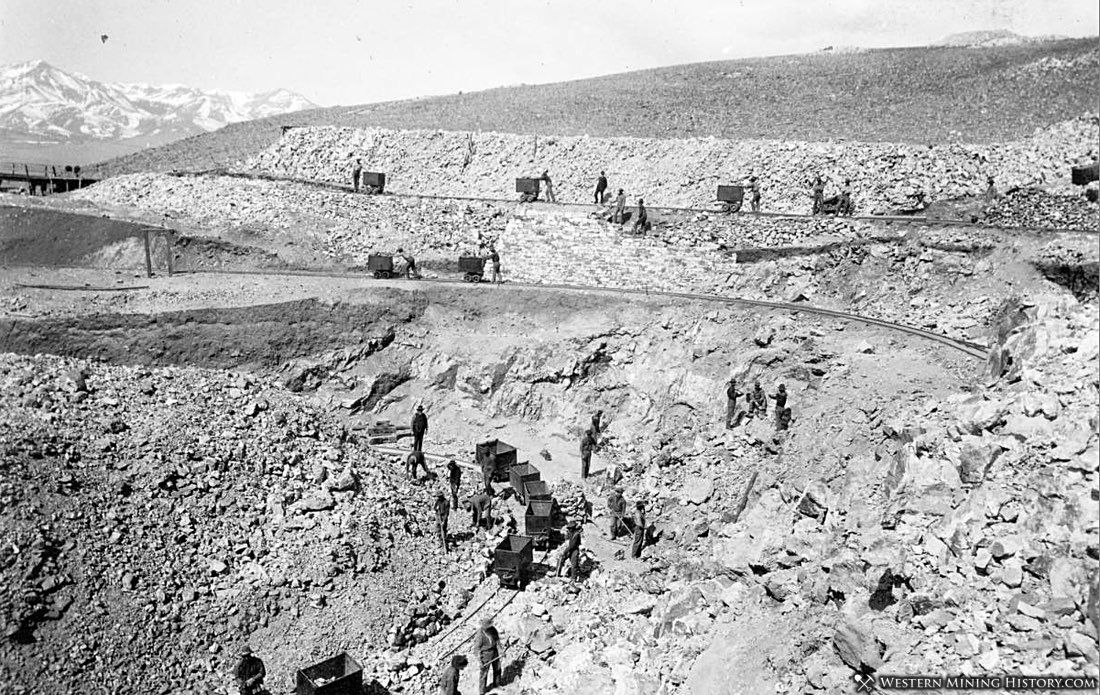 "For twenty years people have been trying to find the source of the ore at Silver Cliff and at last it has been turned up, only half a mile from the town. The strike made a few days ago by Haskell and Jackson, two veteran assayers, seems to be the most Important in Southern Colorado for many years. They are now literally quarrying out the ore and shipping it by the carload."

"Immense sums have been spent in vain efforts to find the ore which was known to be there, the search Including the Geyser prospect shaft, which is 2600 feet deep. The ore has been found just below the surface on Government land. It runs $44 per ton and picked specimens yield seventy-five ounces gold and much silver. There is great excitement in all that region and, everything has been staked for miles. It is anticipated that Silver Cliff, once the second, town in the State, will boom again." 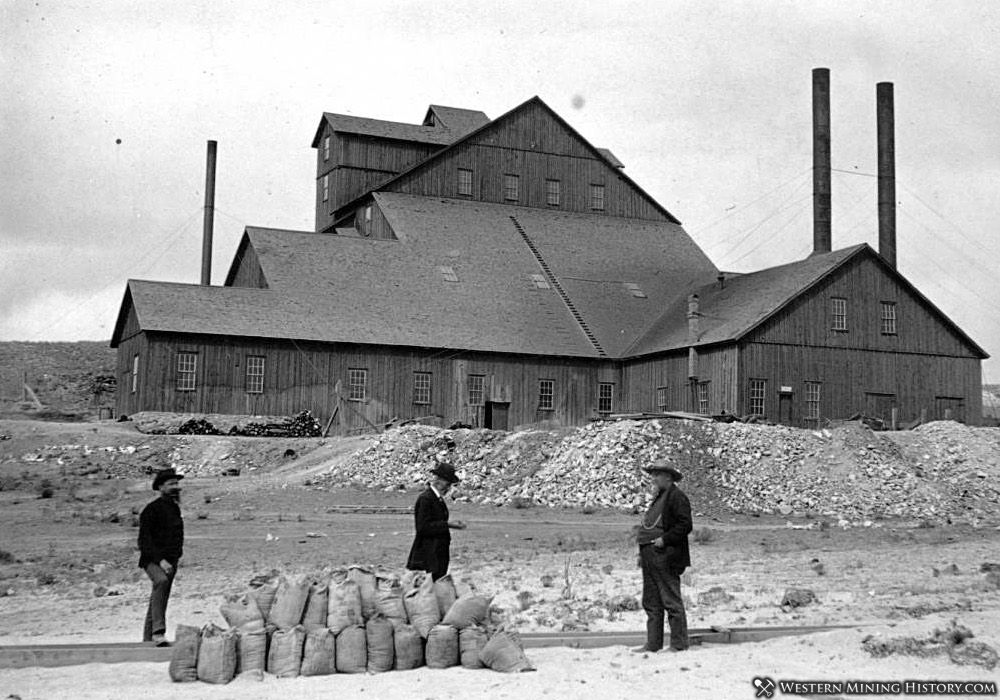 In 1885 an accident at the Bull-Domingo mine killed ten men. The accident was described as "an explosion of giant powder, which stopped the machinery that supplied the miners with pure air, and left them to die of suffocation. The explosion was due to the carelessness of the Superintendent, who narrowly escaped lynching at the hands of the enraged friends of the deceased men."

Newspapers reported on interesting events in and around this frontier mining city. A November 1894 edition of the San Francisco Call recounts an unusual killing in Silver Cliff.

"Charles Davis, a barber, shot and mortally wounded Conrad Heineman, a young man who was running through the street, dressed only in his underclothes last night. Davis, who has been arrested, says be thought Heineman was a ghost." 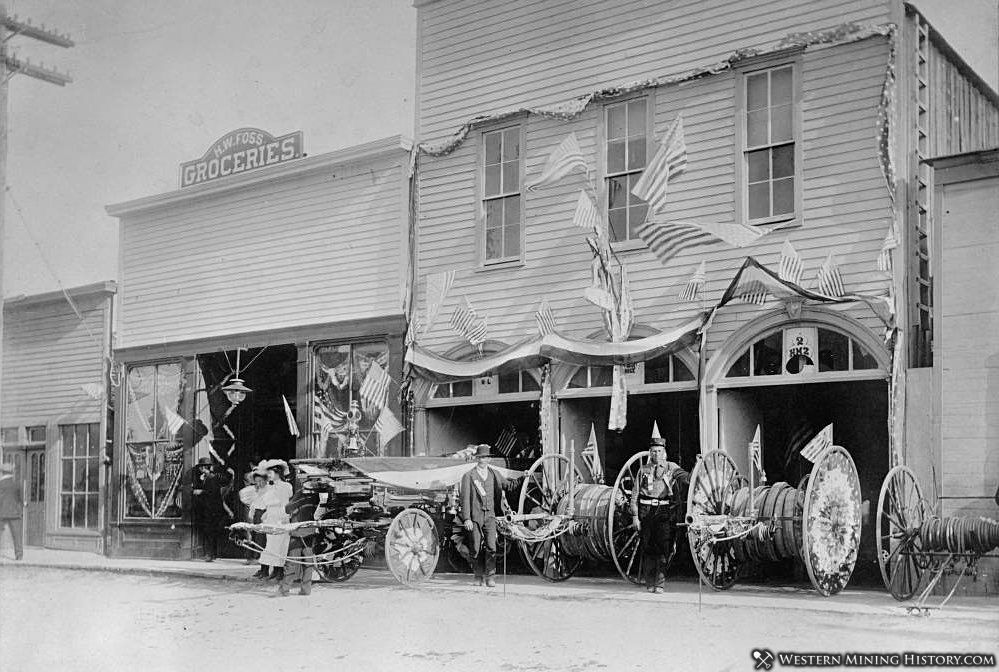 Another article from 1902 details the final days of an unfortunate prospector.

"Joseph Harlton, an old prospector, missing for the past three weeks, has been found dead within 300 yards of his cabin. The body, frozen stiff and gnawed and eaten by the coyotes and magpies beyond recognition, was Identified by his clothing. Harlton was an ex Confederate soldier, and it Is said he was at one time Mayor of Atlanta. It is supposed that he perished In a storm in an attempt to seek shelter and food."