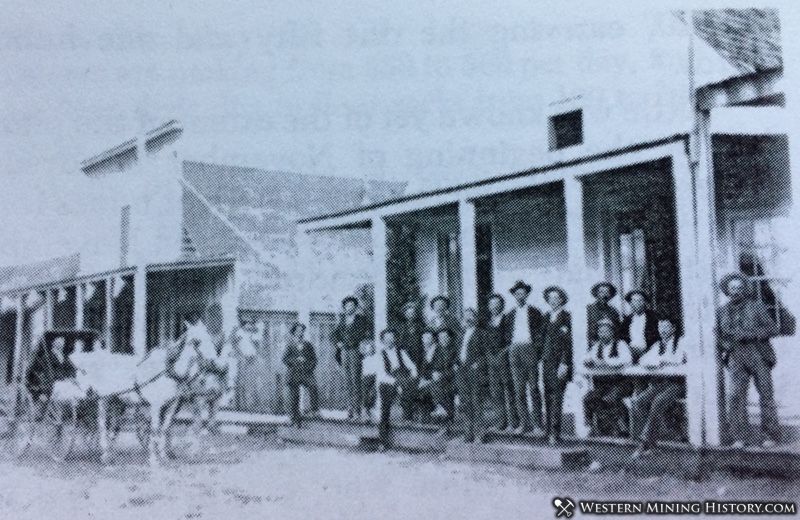 Centerville, was one of the four prominent mining camps that emerged during the Boise Basin gold rush of 1862.

Unlike Placerville and Idaho City which have survived and are active towns today, nothing remains of Centerville.

More info on the history of the Boise Basin gold rush can be read on the Idaho City and Placerville town pages.