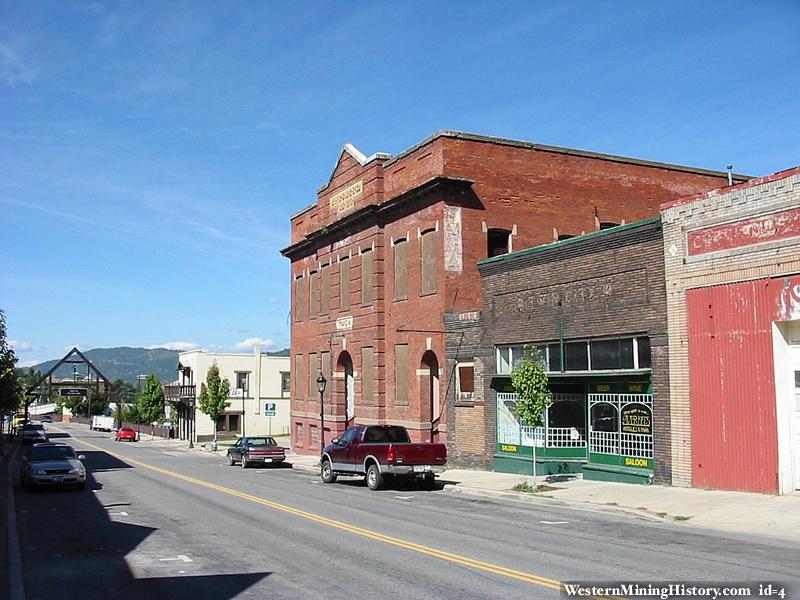 In 1885, Noah Kellogg discovered an outcropping of Galena high on a hillside above Milo Gulch. This discovery spurred the settlements of Wardner and Kellogg, and later became the famous Bunker Hill and Sullivan mines. 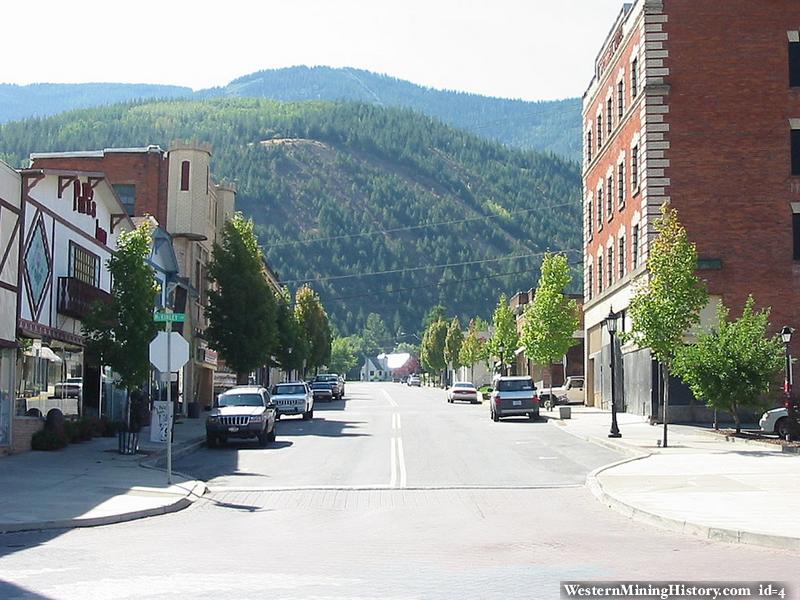 Kellogg has a rich history of mining spanning more than a hundred years. As the largest town in the Silver Valley, Kellogg was home to the massive Bunker Hill smelter complex.

In 1982 the Bunker Hill mine and Smelter closed, signaling an end to the mining economy in Kellogg. Since that time, the town has worked hard to redefine itself as a tourist destination. The world's longest single stage gondola was built to link Kellogg with the Silver Mountain Ski Resort.