Pierce is significant in that it was near the site of the first major gold discovery in Idaho Territory. In the Fall of 1860 Captain Elias Davidson Pierce discovered gold in Canal Gulch on Orofino Creek along the Clearwater River. The town of Pierce was established at the site and by the end of 1861 around 10,000 miners had poured into the area. 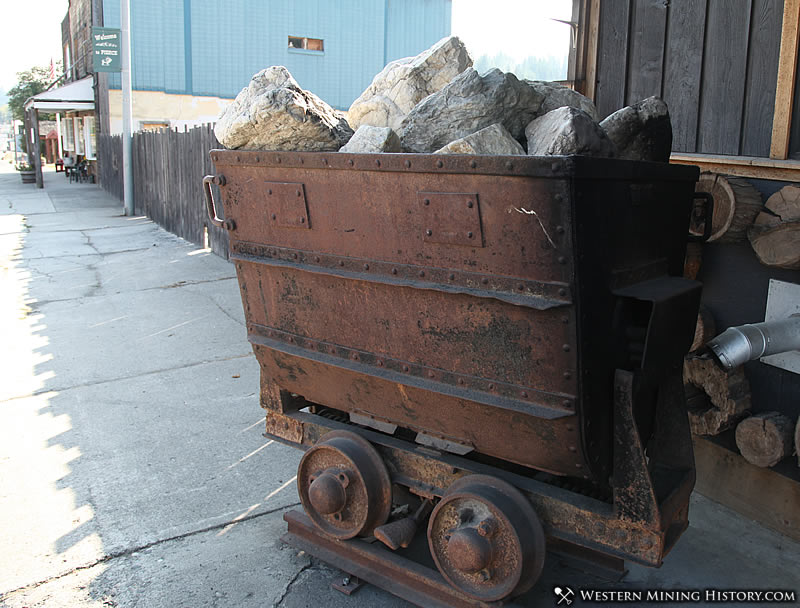 The pierce courthouse, built in 1862 and still standing today, was Idaho's first government building. In 1863 an estimated 800 Chinese miners moved in to work the claims that were abandoned as prospectors moved to the next rush in Idaho City. In 1885 a gang of vigilantes hung five chinese that were accused of murdering a local business owner. 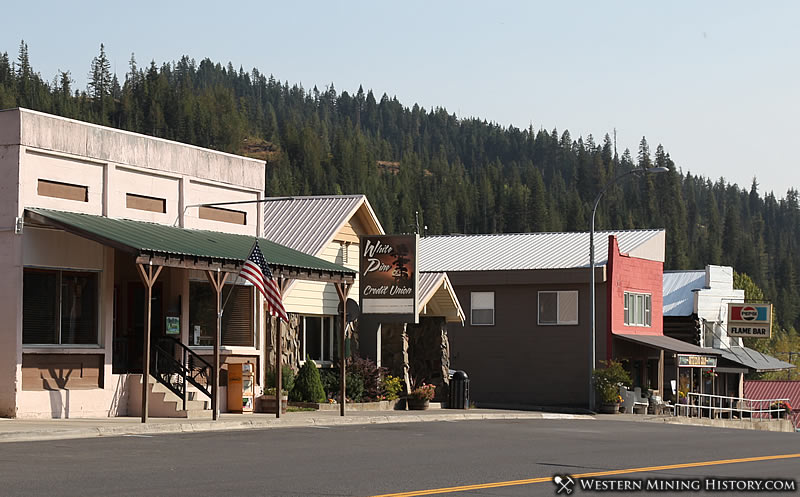 By the 1890's a timber industry had been established in the area which helped sustain Pierce well into the twentieth century, allowing the town to avoid becoming a ghost town like many other early mining camps.