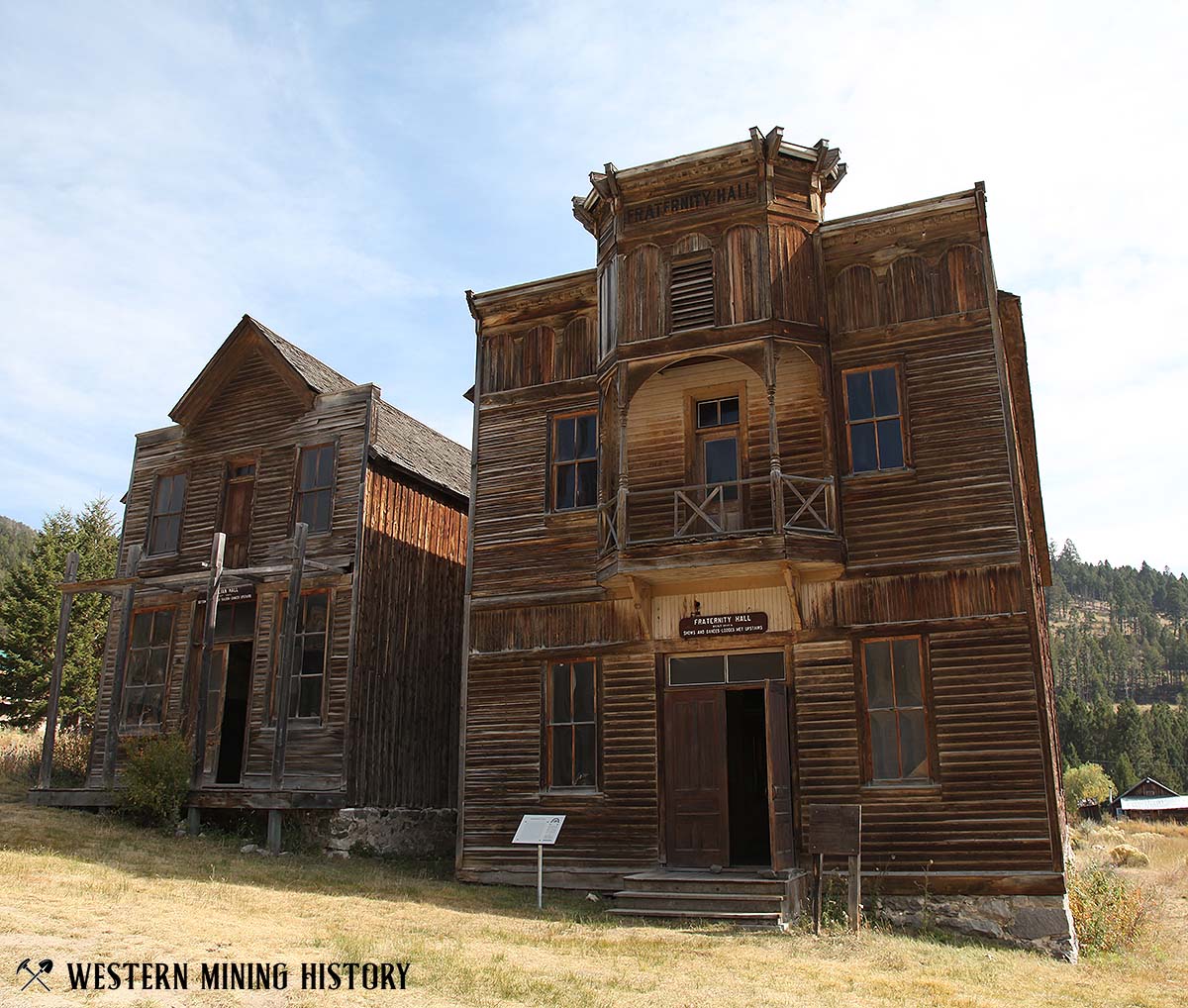 Elkhorn's boom days ended in 1892 when the price of silver fell. Over time the population of Elkhorn fell to what you see here today. 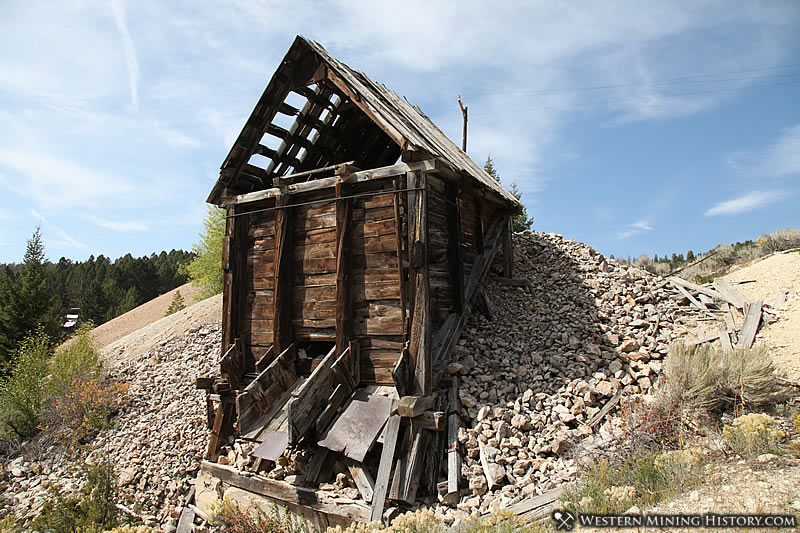 The Mighty Elkhorn Mine

The story of the town of Elkhorn is also the story of the Elkhorn Mine, one of the nations's richest and longest operating silver mines. While the district had other mines, it was the Elkhorn that was the town's namesake, and its economic core for decades.

Related: The Elkhorn Mine Detailed In Rare Vintage Photos

The Elkhorn mine was located in 1875 and was originally named the A. M. Holter lode after its discoverer. The mine didn't start producing significantly until the 1880s. In 1881 the mine reached a depth of 300 feet and the nature of the ore became better known. It was clear a chloridization mill was needed, but the capital to build it was difficult to secure. 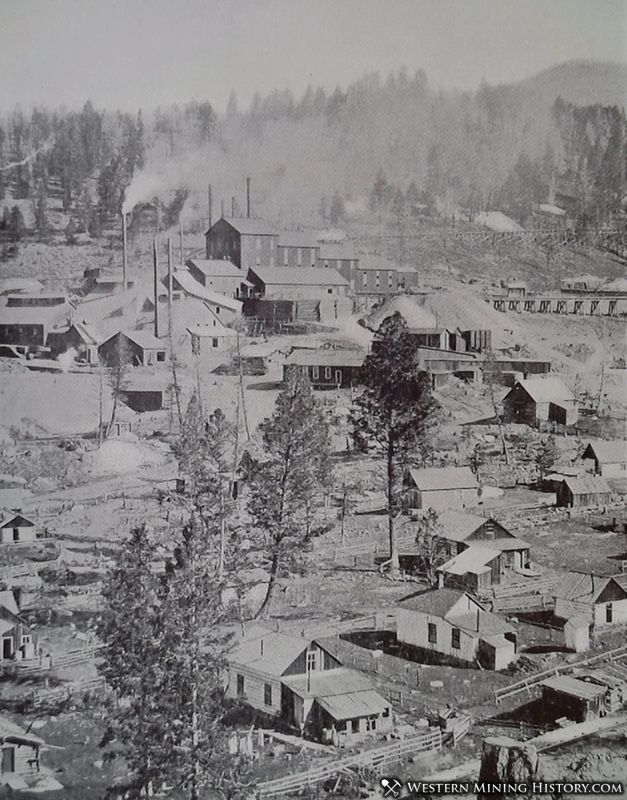 Lacking needed development capital, the mine was idle for most of 1882, although the limited mining that did occur yielded over 4,000 ounces of silver. These results appear to have been enough to attract outside investors, and in 1883 the property was purchased by the Elkhorn Mining Company.

A 10-stamp chloridizing mill was built along with a new headframe, and the Elkhorn mine was finally in full production. During the first 10 months of operation, The Elkhorn Mining Company recovered nearly $200,000 in silver with minor gold, a significant return on the investment that was made. In subsequent years the capacity of the mill was increased to 20, then 25 stamps. 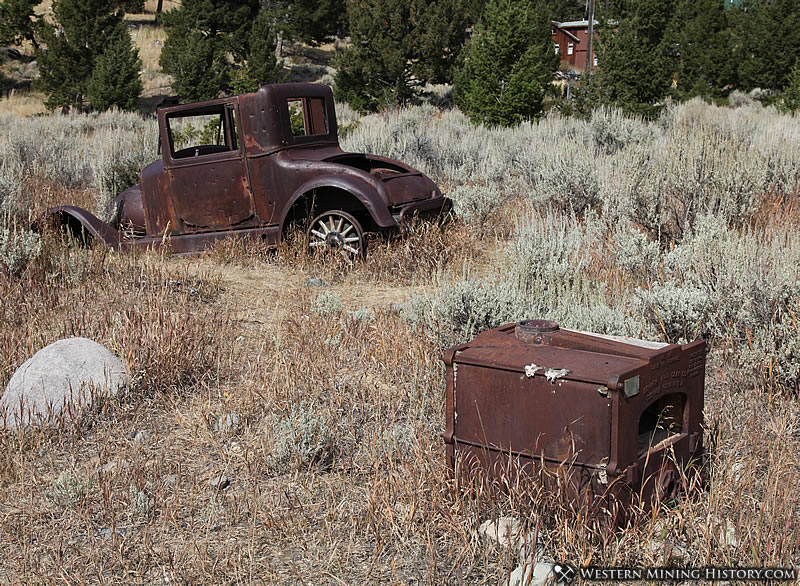 The original Elkhorn company operated the mine until 1888. Having doubts about the ore reserves, they sold the mine to a London-based organization which retained the Elkhorn name and refurbished the mill. The new owners discovered additional ore bodies that extended the life of the mine for many years.

In 1899 it was determined that the cost of pumping the water out of the mine exceeded the returns from the diminishing ore reserves. The mine was shut down, but opened again in 1901 with new owners and then operated as the Elkhorn Silver Mining Company. During this period 100-150 men were employed at the mine, but falling silver prices once again closed the mine just a few years after restarting. 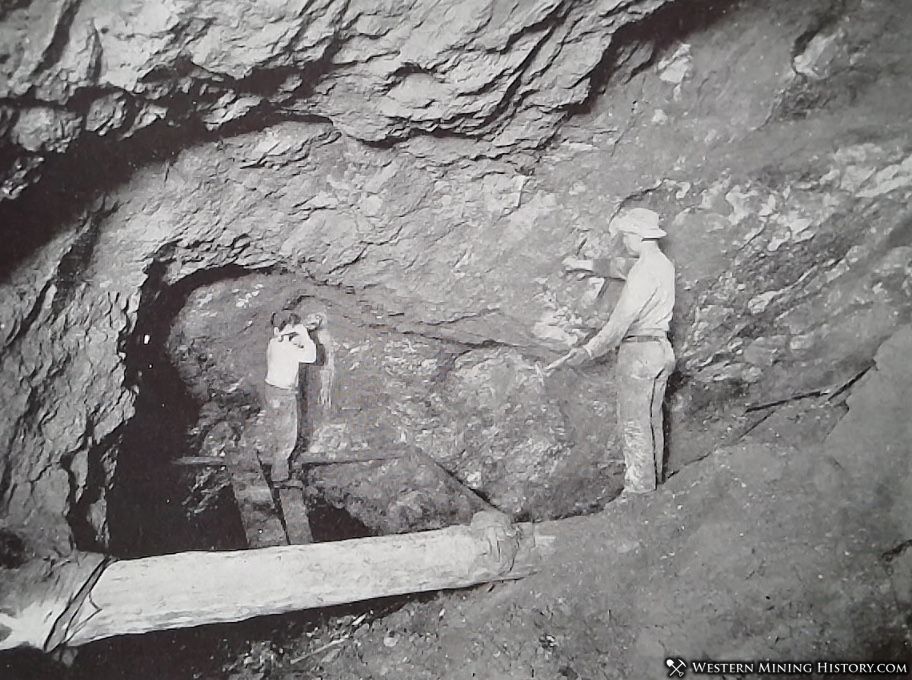 The mine was again reopened in 1906 and a new mill was built to treat the extensive tailings from the previous operations. Around 60 men were employed during this latest period of activity. In 1912 the mine was closed once again.

The tailings at the mine were reworked in 1922 and again in 1937. Additional work was done in 1948 and in 1951 the mine operated briefly but finally shut down for good.

The Town of Elkhorn

Much has been written about the Elkhorn Mine, but not many details can be found about the town of Elkhorn. While miners were living at the site nearly continuously from 1875, it is unclear whether an actual town started forming during that decade.

Postal records indicate that a post office was established in 1884, which suggests that the town did not get started in earnest until the Elkhorn Mining Company built the first stamp mill and started regular production at the mine. The town peaked at around 2,500 residents, likely following the arrival of the railroad in 1886. 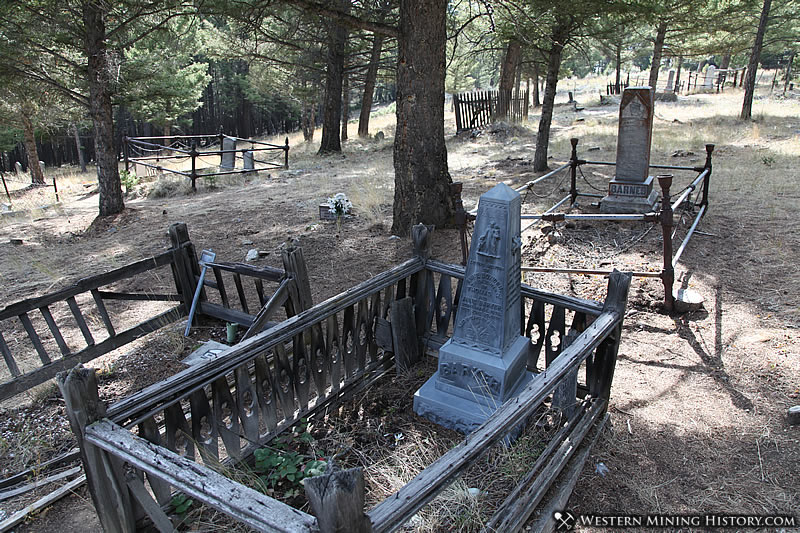 Graves at the Elkhorn Montana cemetery

A diphtheria epidemic killed many Elkhorn residents during the late 1880s, with one report stating that "in one week we buried seven people from one family - first six children and then their mother".

A sign at the Elkhorn cemetery describes the town in 1900: "Had you arrived here in 1900... you may have ridden the train to Elkhorn; scurried past a fraternity hall, a stable, over a dozen saloons, a church, a school house, and residences housing 950 people. Elkhorn was unique among early Montana mining towns as it was home not only to miners but to their wives and children as well." 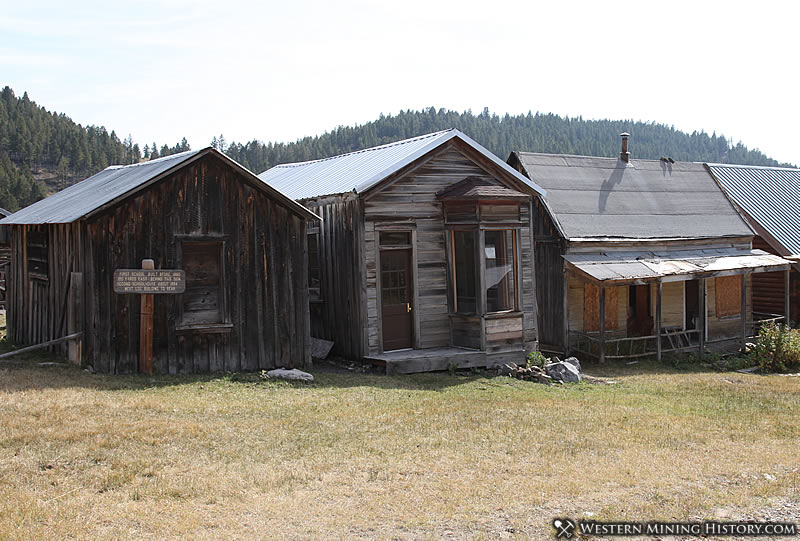 First school on left built prior to 1880

Elkhorn faded as the mine declined. The Elkhorn post office closed in 1924.

Fraternity Hall was built in 1893 and was shared by the town's fraternal organizations, including the Masons, Oddfellows, and Knights of Pythias. The hall operated sporadically for decades, but when the Northern Pacific removed it's tracks to Elkhorn in 1931, the hall permanently fell silent. 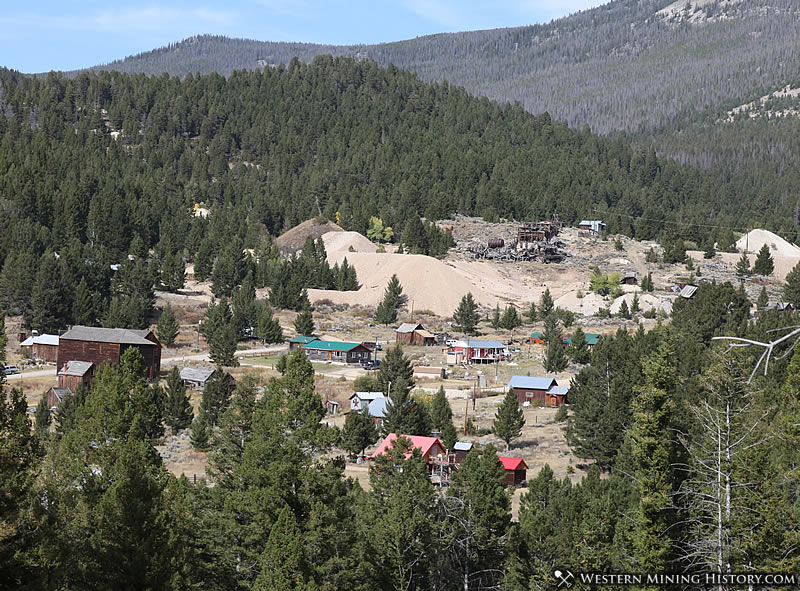 Elkhorn has an array of privately owned cabins and a small population of hearty souls. Markers locate long gone historic structures and mill foundations and tailing piles serve as reminders of Elkhorn's mining past.