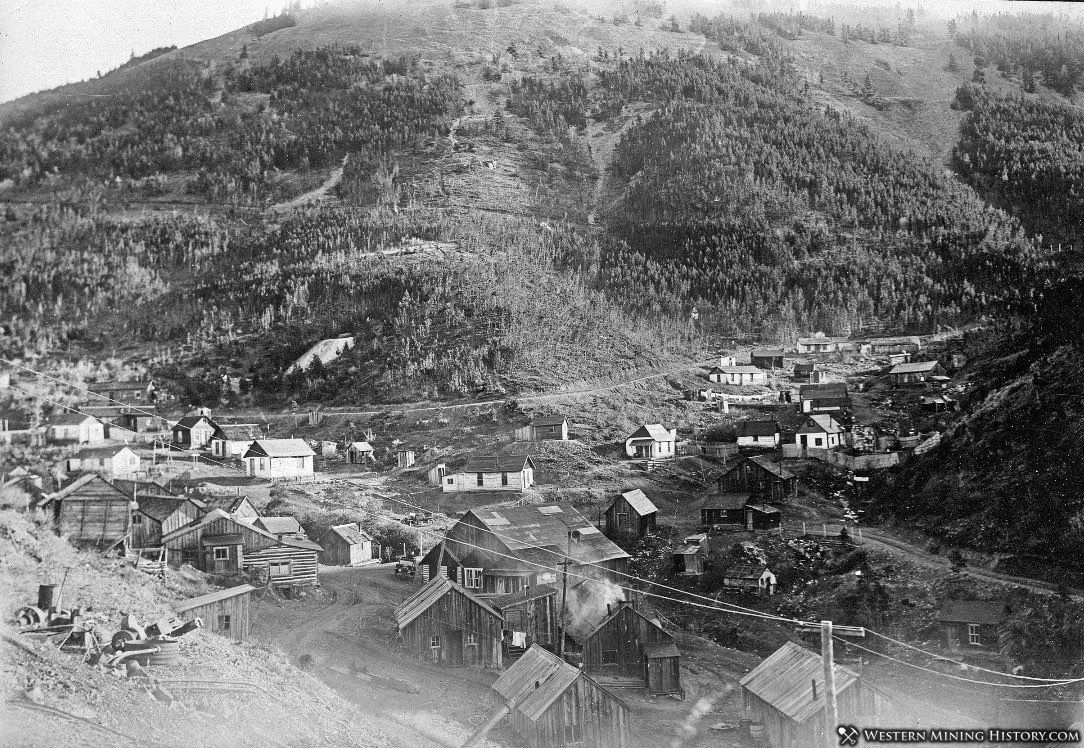 Gold established the community of Zortman. Although gold prospecting took place as early as the late 1860s, it wasn't until approximately 1890 when Pike Landusky and Bob Ormond struck a rich vein that the town of Zortman was born.

The town was named after Oliver "Pete" Zortman, who with a partner constructed a mill near Zortman that allowed processing of the lower-grade ores in the area. 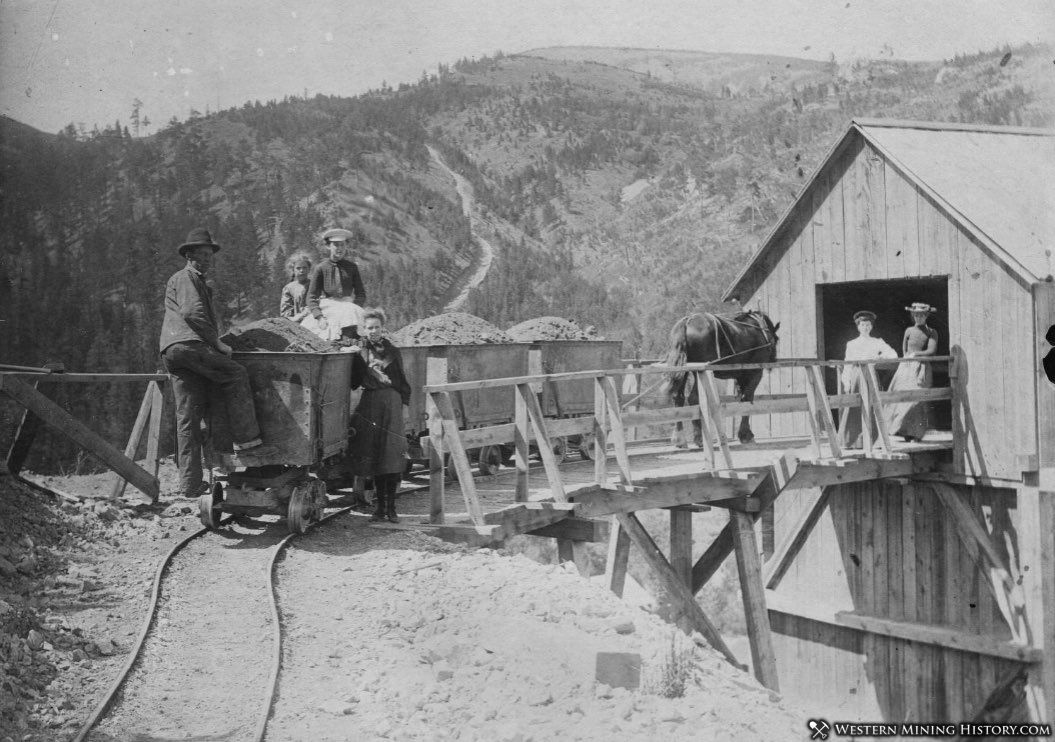 Many mines were sunk into the mountainsides, the most prosperous being the Ruby Gulch in 1904. It produced as much as $14,000 per day in gold.

In spite of a destructive fire in 1912, the Ruby Gulch flourished until World War I. The mine then shut down until the early 1930s at which time the Little Ben Mining Company was formed and the Ruby Gulch mines were reopened.

The Ruby Gulch mill became the second largest cyanide mill in the world during its time of operation. 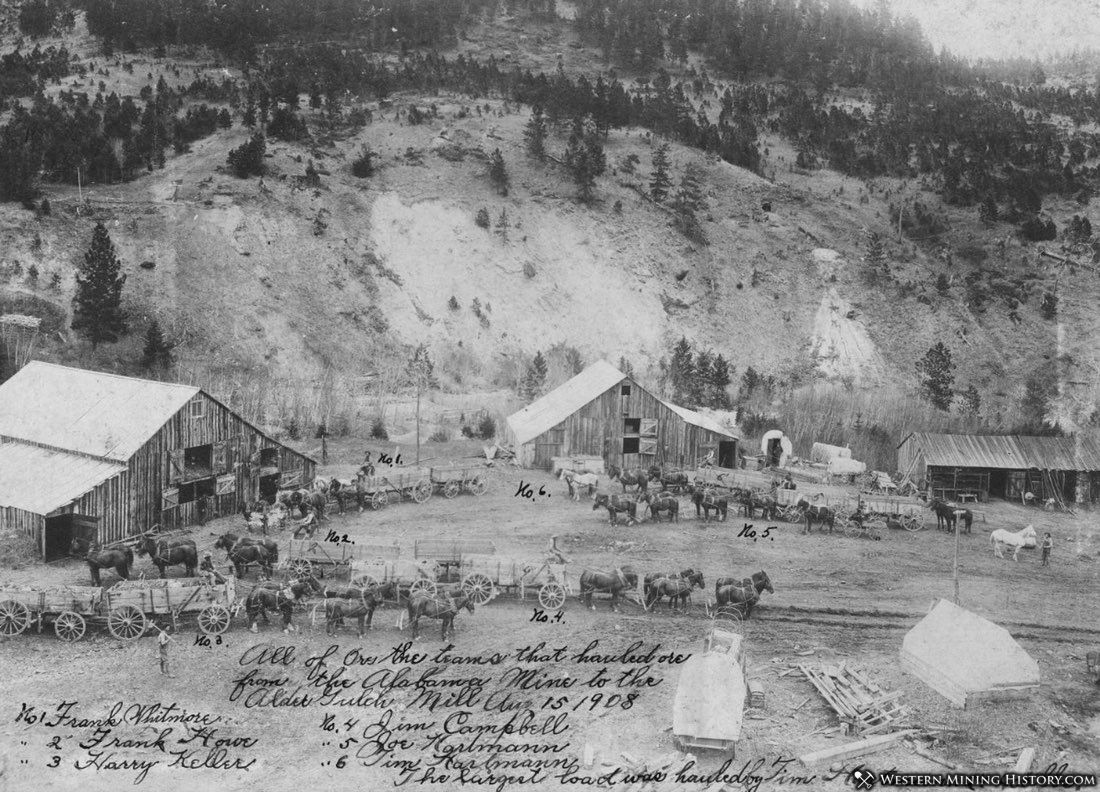 Approximately 2,000 people resided in the Zortman area in the early 1920s.

In 1936 a destructive wildfire swept through the Little Rockies destroying the majority of the mining operations.

It is estimated that the mines at Zortman, Landusky and Beaver Creek produced $125 million in gold before the shut down for World War II. Today, Zortman has switched its role from a bustling prosperous mining town to a quaint and nostalgic village of approximately 60 residents.

Historic log cabins and miners' shacks lean between modern buildings and trailers in a mishmash of architecture. A white clapboard church, elegant in its simple design, sits high above the town on a grassy mountainside.

Text courtesy of the Montana Office of Tourism