Gold Hill, along with Virginia City, was one of the two settlements that popped up at the initial silver discoveries of the Comstock Lode. Although Gold Hill was smaller than Virginia City, it still became a significant city of around 8,000 people.

Gold Hill's prosperity lasted over two decades, from the mid-1860s until the late 1880s. Considered the working class city compared to the opulent and prosperous Virginia City, Gold Hill was the industrial center of the Comstock Lode. Both cities grew to the point that they essentially merged at a point known as "The Divide". 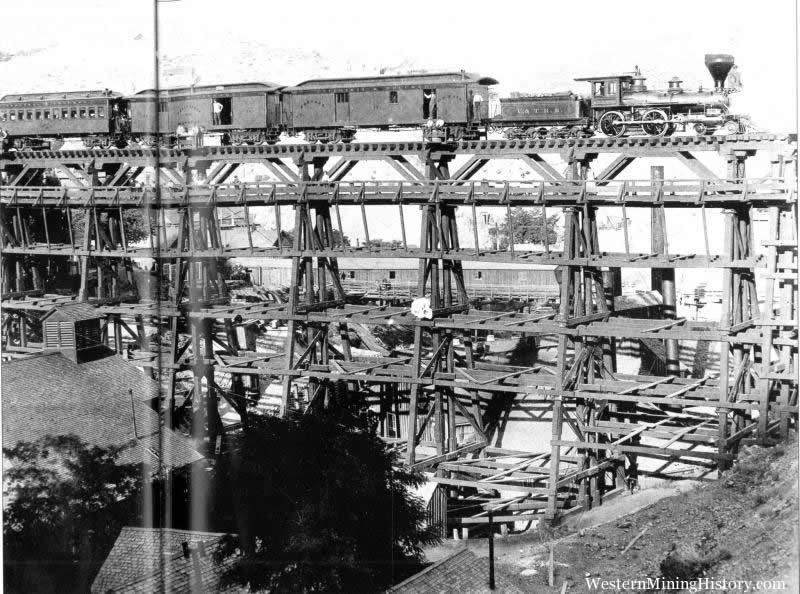 Historic photos depict Gold Hill as a dense city built right among the mines. Mines such as the Yellow Jacket, Crown Point, and Belcher brought in over $10 million each in dividends. 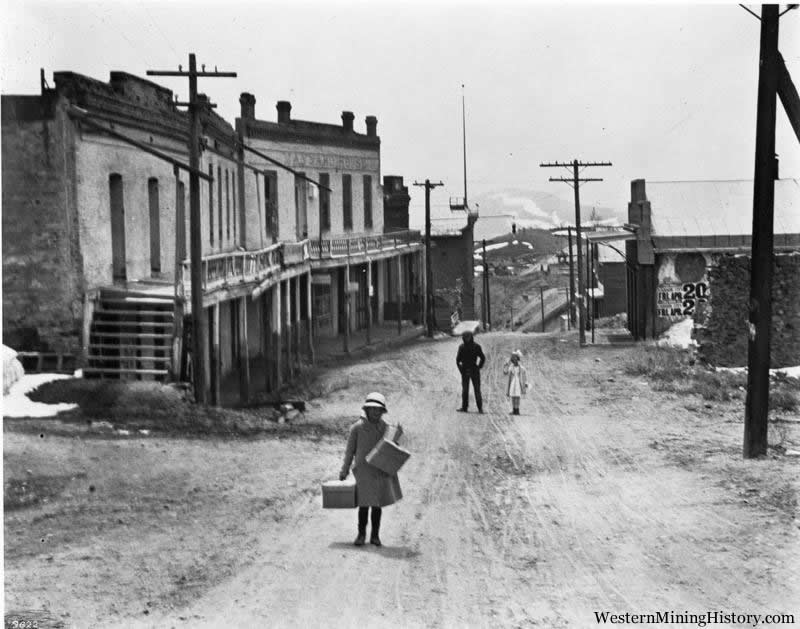 Gold Hill declined along with the mines of the district. By the 1890s the great prosperity of the Comstock was largely over. Mining continued at various levels until World War II, so Gold Hill was never completely abandoned. 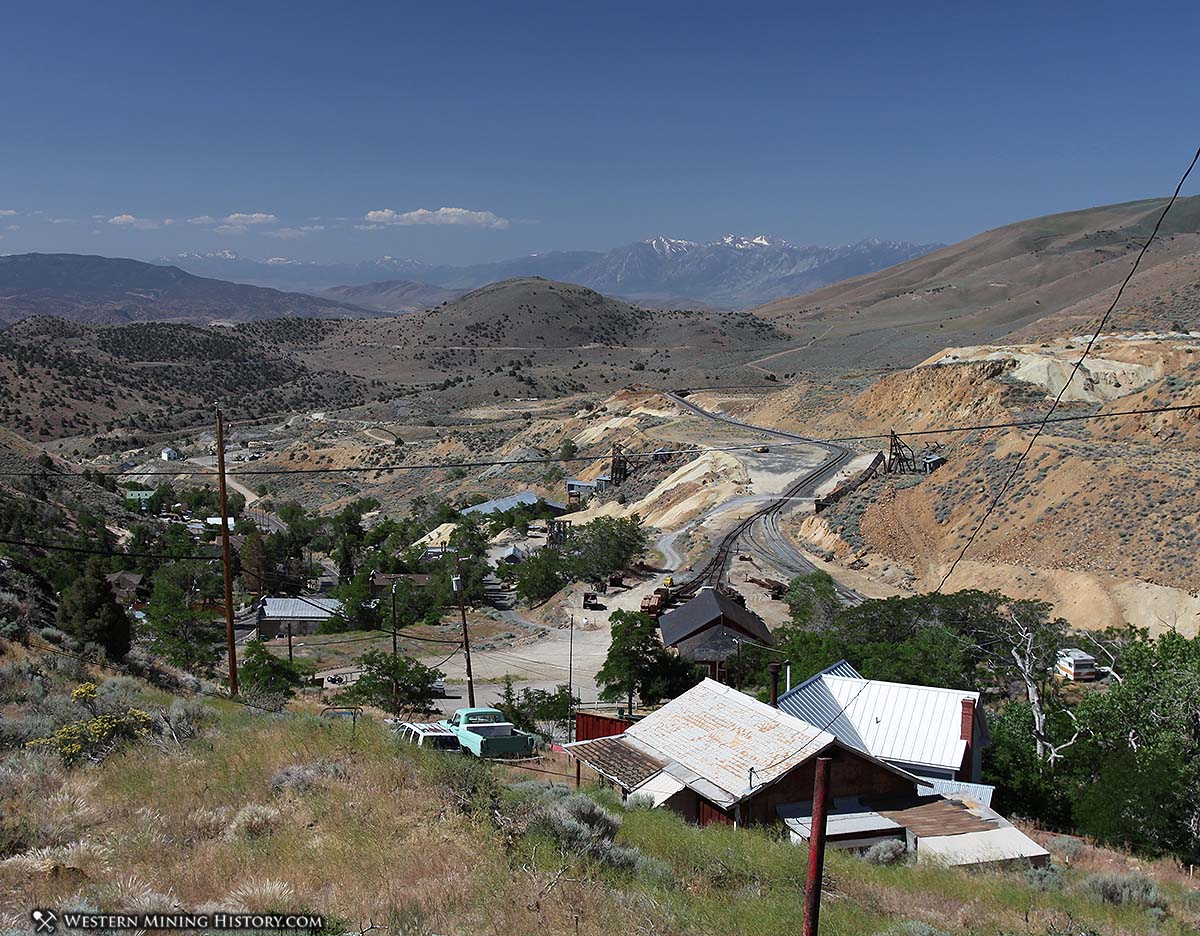 The Gold Hill post office remained in operation until 1943. Today Gold Hill exists as a shell of its former self; its population in 2005 was 191. Historical remnants of the town can still be seen, including the Gold Hill Hotel, promoted as Nevada's oldest hotel, in existence since some time prior to 1862; the former Bank of California building; the train depot; and remains of several of the mines. 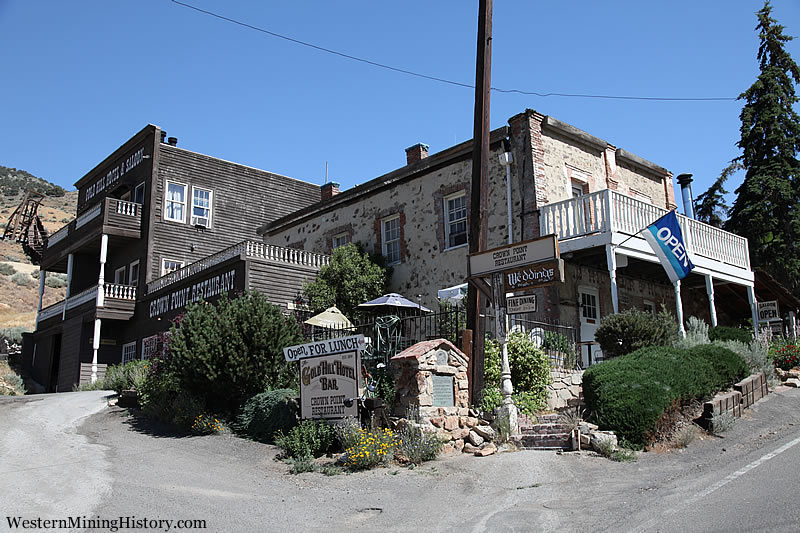 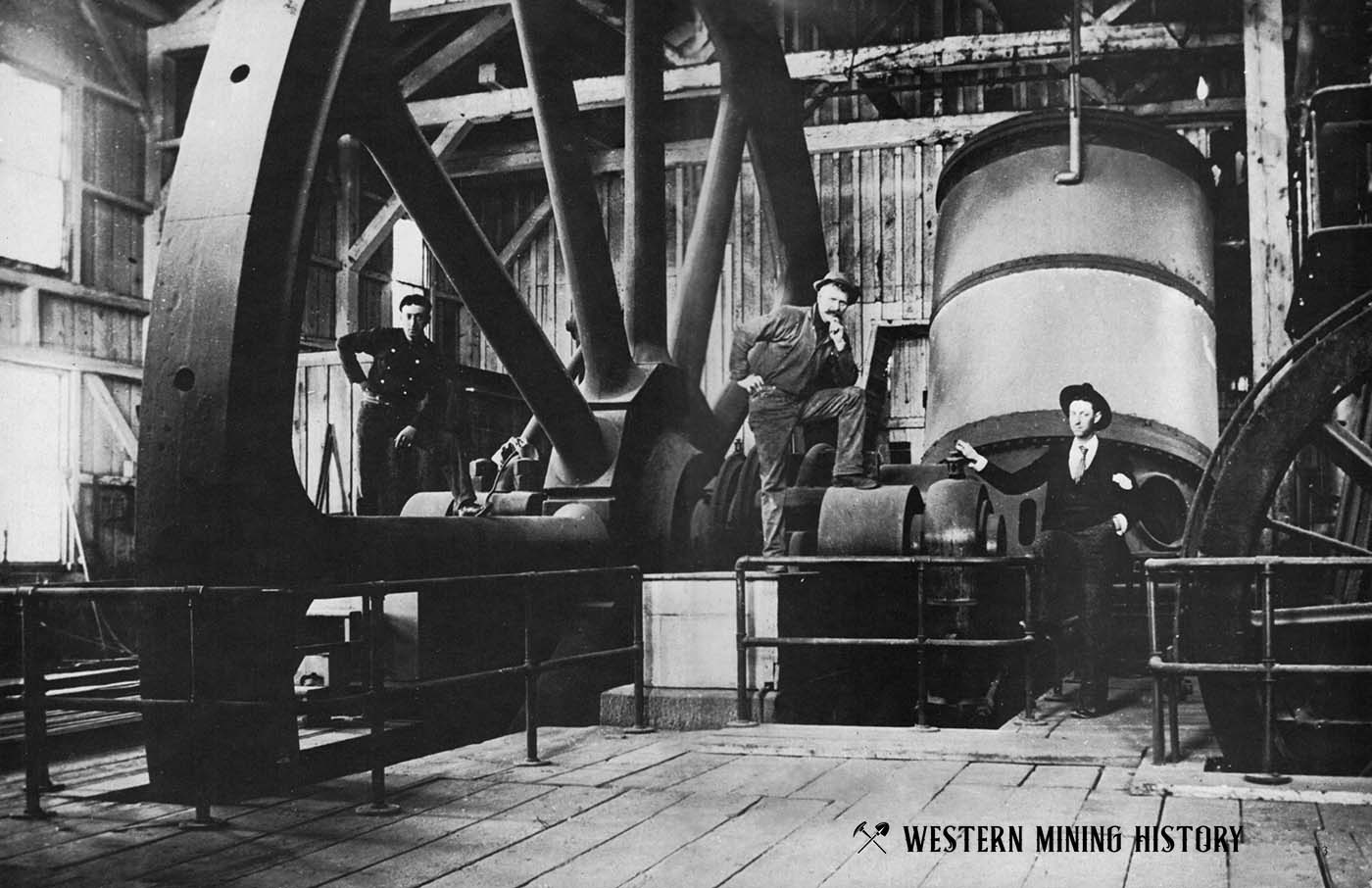 Numerous additional photos can be viewed at The Comstock Lode: Nevada's "Big Bonanza". 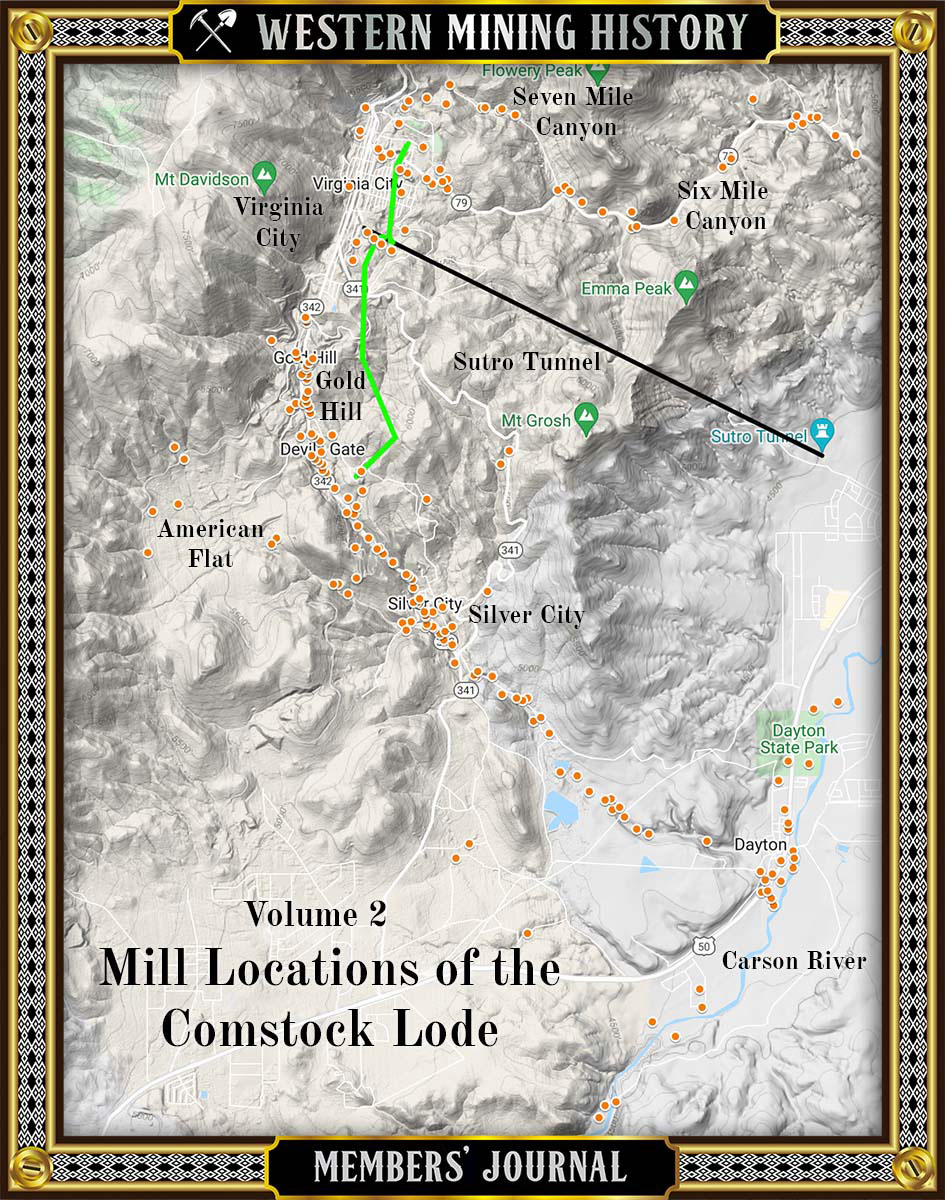