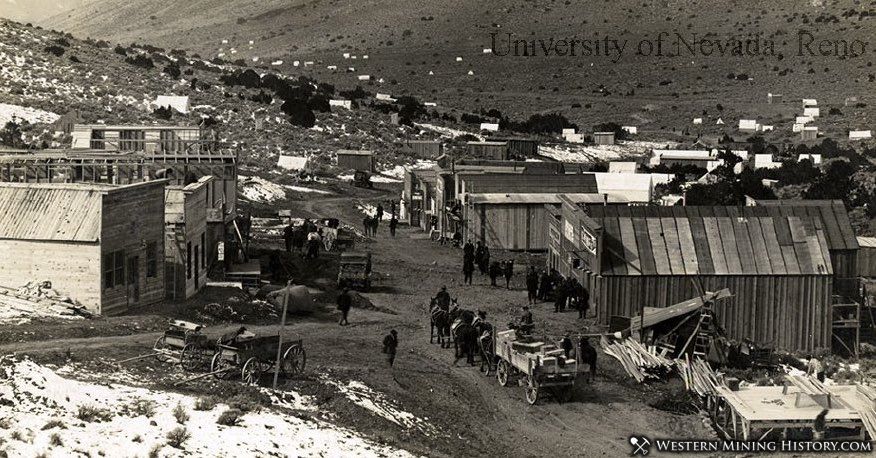 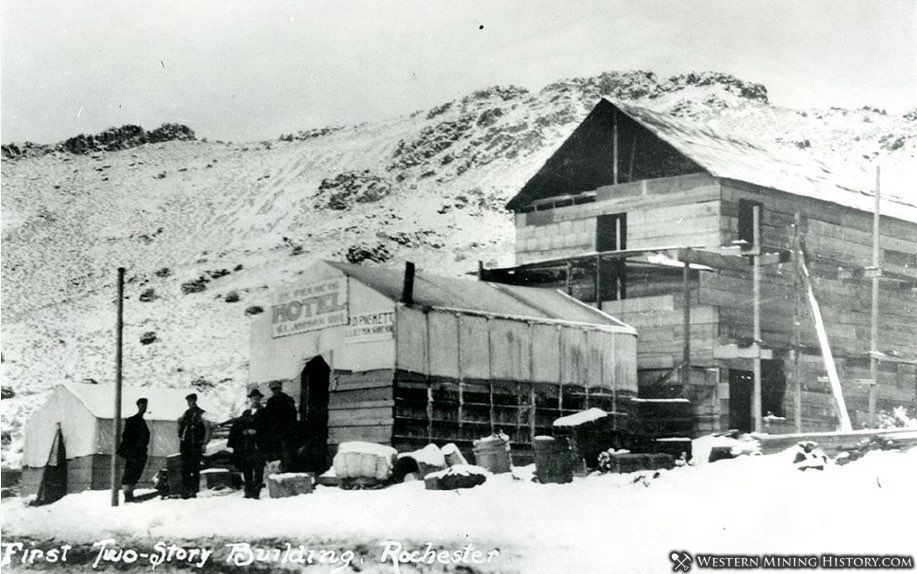 Rochester was actually a long continuous settlement spanning over two miles in the canyon. The community was divided into many smaller towns, three of which had post offices: Upper Rochester, Rochester, and Lower Rochester. The combined community had over 2,000 residents during the 1913 boom. 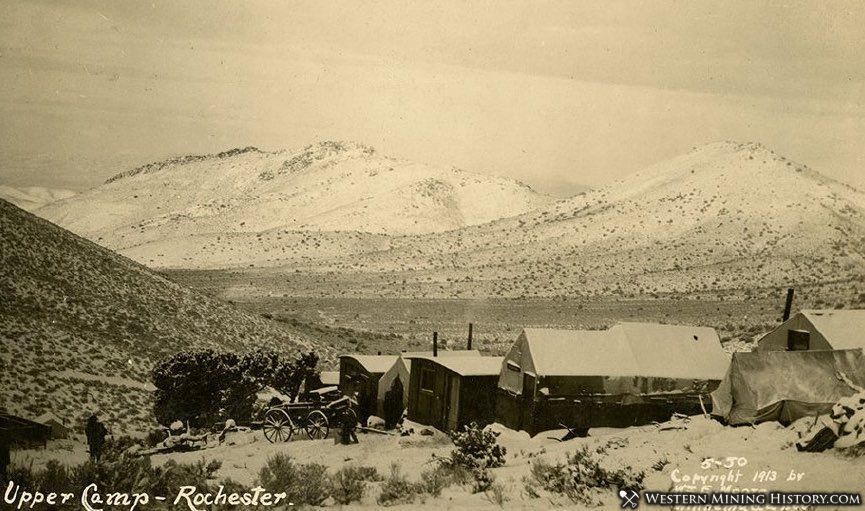 In 1914 a railway linked Oreana with Lower Rochester. As a result, Lower Rochester grew to be the largest town in the district. A 100-ton stamp mill was built in the lower camp. 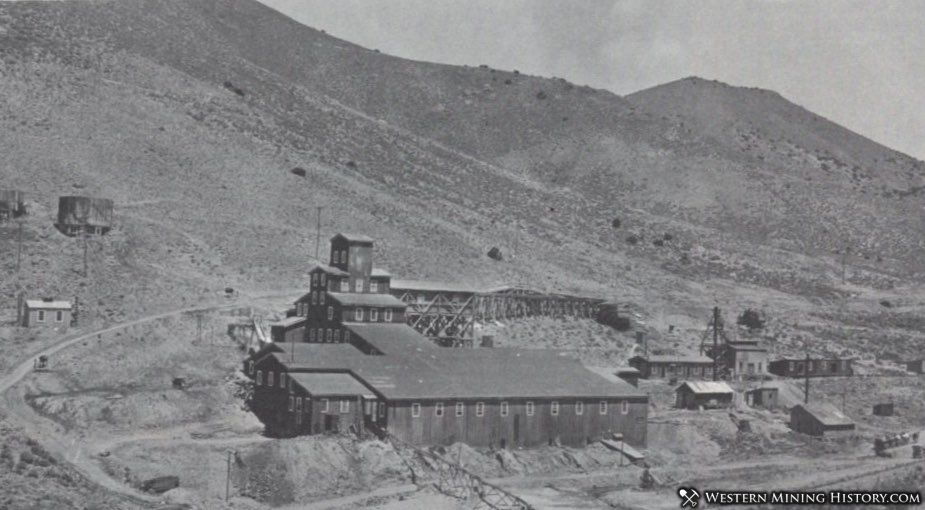 The mines at Rochester peaked in the 1920s. Rochester and Upper Rochester lost their post offices during this decade. Lower Rochester lasted longer, but by the early 1940s most activity had ceased in the district and Rochester became a ghost town. 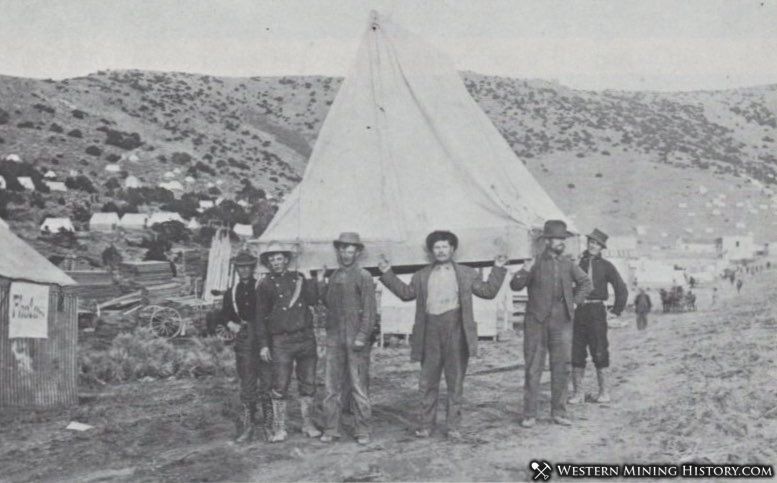 Rochester's mines produced over nine million dollars making it one of the state's more productive districts.