The year was 1861 when Paiute indians arrived at Virginia City with samples of rich ore from an area known as Buena Vista canyon. The samples were assayed and the impressive results encouraged two prospectors to follow their indian guides back to the location the ore was taken from.

Not long after the original two men confirmed the location other prospectors arrived on the scene and in May of 1861 the town of Unionville was laid out in the upper part of the canyon. In November it became the county seat of newly created Humboldt County.

Exaggerated reports of the new districts riches attracted many hopeful prospectors to the area, including Mark Twain. Twain and his associates spent three weeks at the camp, but left after discovering that the silver wasn't just "lying all about the ground, glittering in the sun" as claimed in the reports. However, Once the mines were developed, they were significantly rich to make Unionville one of Nevada's most vibrant camps during the 1860s. 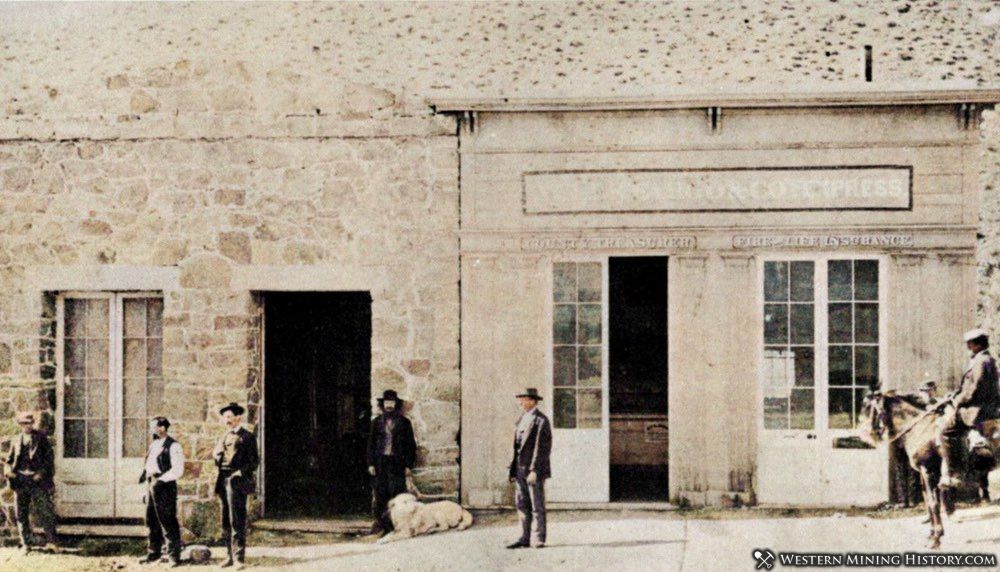 As with many camps that popped up in Nevada canyons, the original location of Unionville was deemed less than ideal and the main part of the town moved to the lower part of the canyon. By summer of 1863 Unionville had over 200 houses, ten stores, nine saloons, six hotels, a brewery, and numerous other commercial businesses.

Although the main part of the town was in the lower part of the canyon, the entirety of it spanned over two miles from bottom to top of Buena Vista canyon, housing over 1,000 residents. Two newspapers, the Humboldt Register and Silver State served Unionville during its boom years.

In January of 1869 Unionville was the location of the forced removal of up to 50 Chinese residents. The local "Anti-Chinese" league rounded up the Chinese, put them on wagons, and shipped them twenty-five miles to the nearest railroad depot in Mill City. The event caused considerable outrage, and eighteen of the men responsible for the deportation faced federal indictments for "violating the treaty between this country and China". 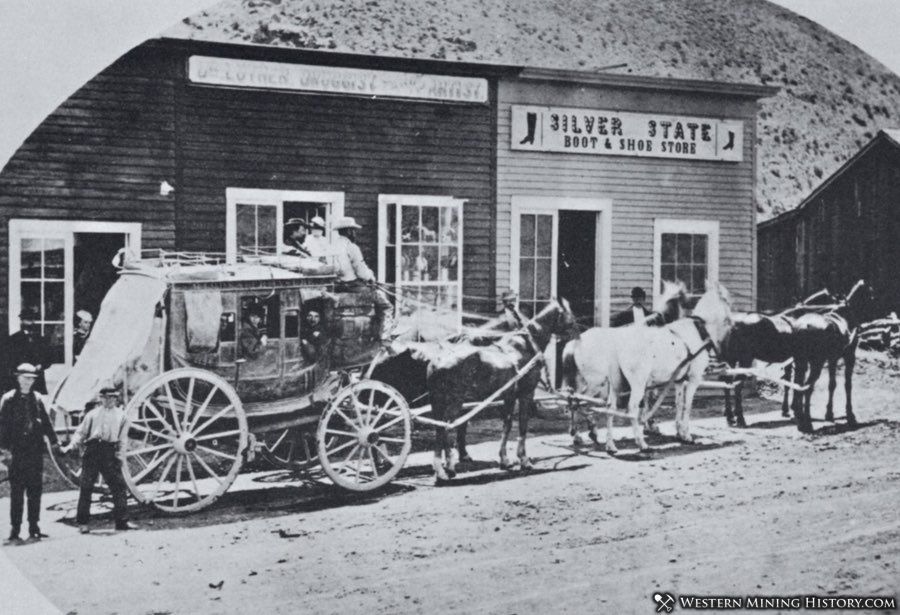 In the early 1870s, three stamp mills were operating in the district. The mills crushed low-grade ore from the Arizona mine and others, and the town continued to prosper. The good times were short lived however, and a downturn in mining combined with a devastating fire had reversed Unionionville's fortunes by 1873.

The transcontinetal railroad was built through Humboldt Valley at Winnemucca in 1869, making that town the trade center for the region. This combined with Unionville's downturn in mining resulted in the county seat being moved to Winnemucca in the spring of 1873

The downturn in mining and the loss of the government seat dealt a heavy blow to Unionville and by 1880 only 200 residents remained. Today Unionville is part of Pershing county and has a historic cemetery and old mill foundations along with a few occupied homes. The old one-room schoolhouse still stands as a reminder of the town's glory days.