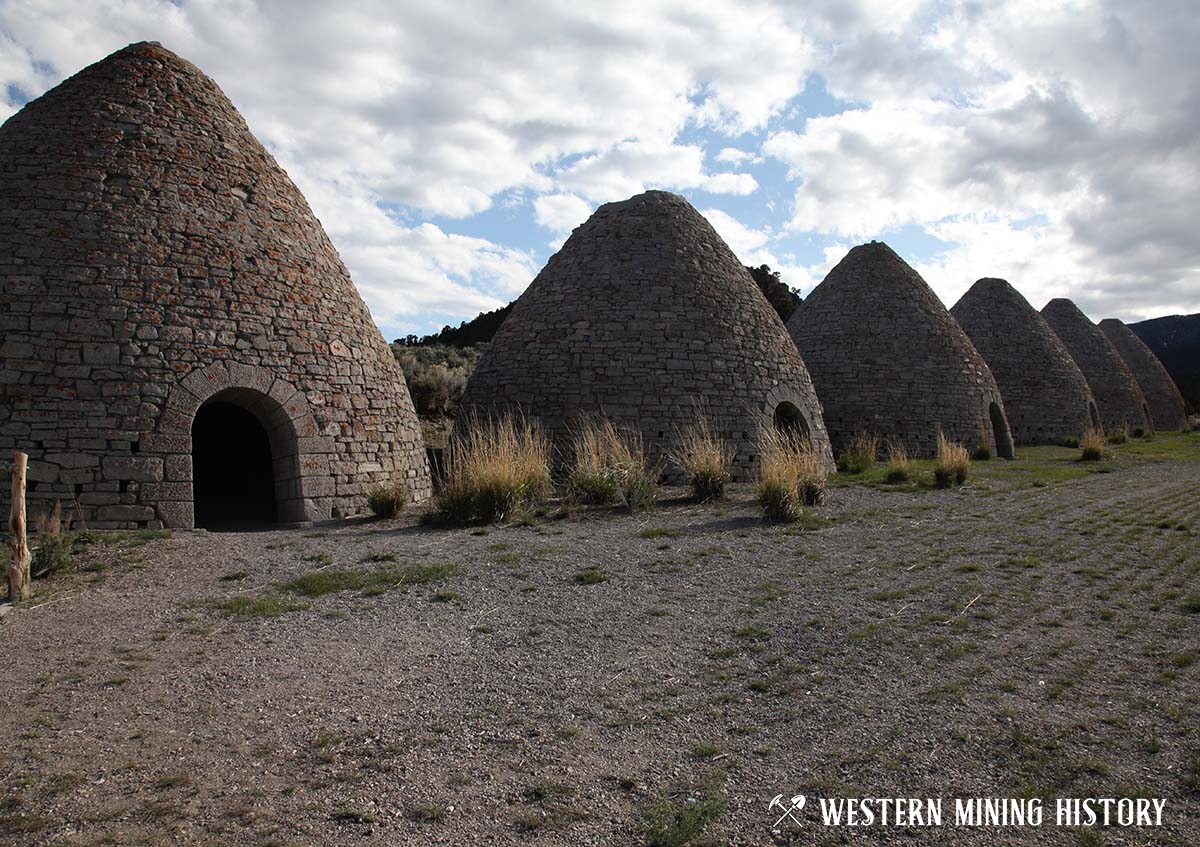 In 1877, the town of Ward was one of the largest towns in White Pine County. The town supported an ethnically varied population of approximately 1,500 miners, merchants and their families. During Ward's "boom", almost one million dollars worth of lead-silver-copper ores were extracted from the nearby mines.

The Martin White company, Ward's main developer, built and aerial tramway, and extensive smelting and milling faciliteis around the community of Ward to transport rich ores. In 1876, the Ward Charcoal Ovens (located three miles to the south) were built to manufacture charcoal for use in Ward's ore roasting furnaces. 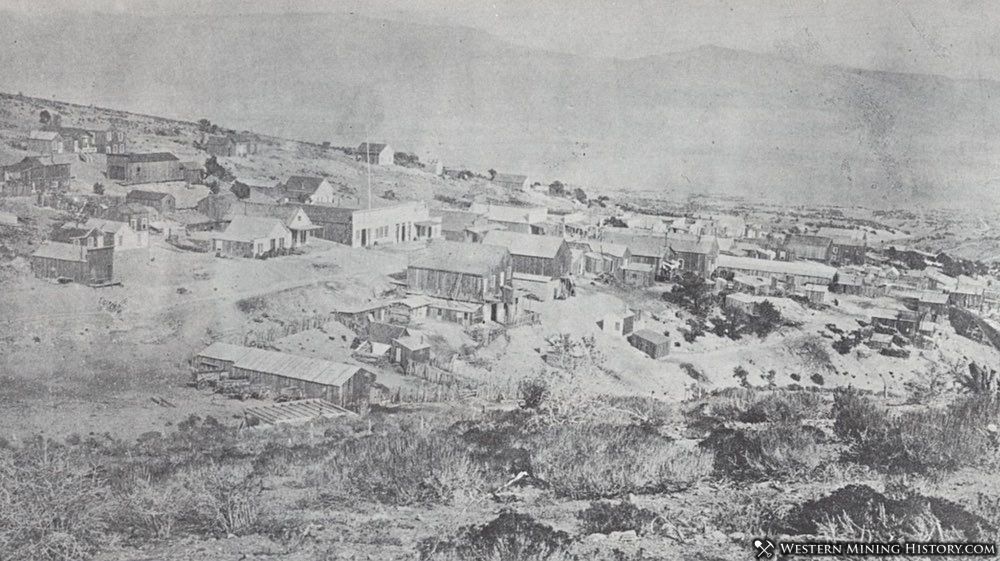 By 1878, the declining quality of the ore deposits prompted minders to abandon Ward for the new boom town of Taylor, located on the other side of Steptoe valley. Much of the town was physically moved to Taylor at that time. Fire struck, destroying one third of the town in 1883. Ward officially died in 1888 when the United States Post Office closed its doors forever. 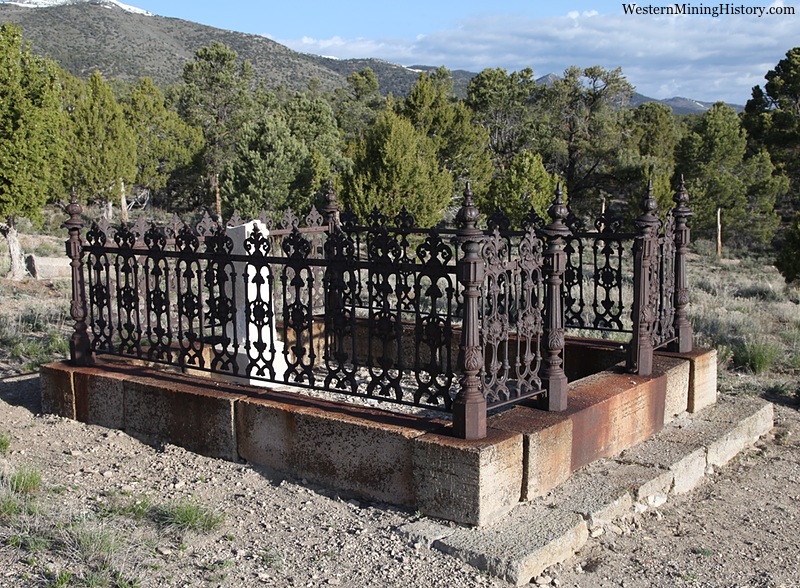 These ovens were constructed during the mid 1870's and are larger and of finer construction than most other ovens found in Nevada. They are 27 feet in diameter and 30 feet high with a capacity of about 35 cords of wood which was burned for a period of 12 days to produce about 50 bushels of good solid charcoal per cord.

The charcoal was used in the smelters at nearby Ward. About 30 to 50 bushels being required to reduce one ton of ore. 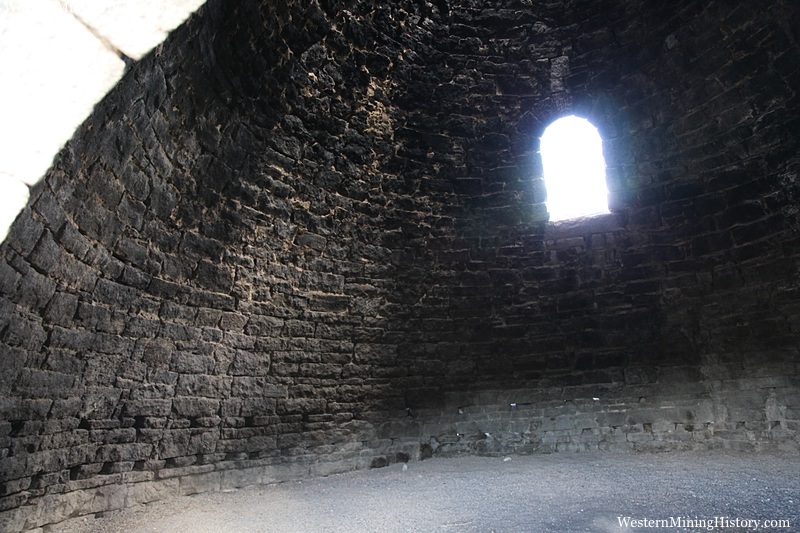 Interior of a Ward charcoal oven

Each filling of one of these ovens required the total tree crop from 5 or 6 acres of land. During the late 1870's the hills and mountains around the many mining camps were completely stripped of all timber for a radius of up to 35 miles.

As railroad penetrated the West charcoal was replaced by coke made from coal, and the charcoal industry faded.

Text from a sign at the Ward charcoal oven site