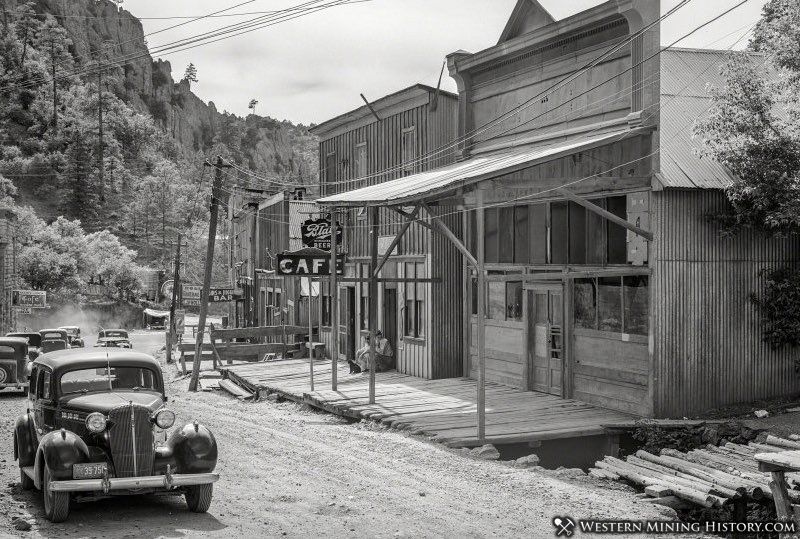 In the 1870s, Sergeant James C. Cooney of Fort Bayard found a rich strand of gold in the Gila Mountains near the future site of Mogollon. A miner named John Eberle built the first cabin in Mogollon in 1889, after mines were developed in Silver Creek, which runs through the town.

A jail and post office opened in 1890, and the first school was added in 1892. During this period of growth, Mogollon absorbed the population of nearby Cooney, and helped towns like Glenwood, Gila and Cliff grow because of their locations along the trail to the town.

Between 1872 and 1873 the stagecoach from Mogollon to Silver City was robbed 23 times by the same assailant. He was eventually apprehended by agents of the Wells Fargo.

Little Fanny was an extremely dusty mine. Miner's consumption, a series of ailments affecting miners, caused miners to work at Little Fanny for three years or less. In response the owners developed a method of spraying water under pressure from the jackhammers as they broke the quartz for removal from the mine thus reducing the dust in the air. 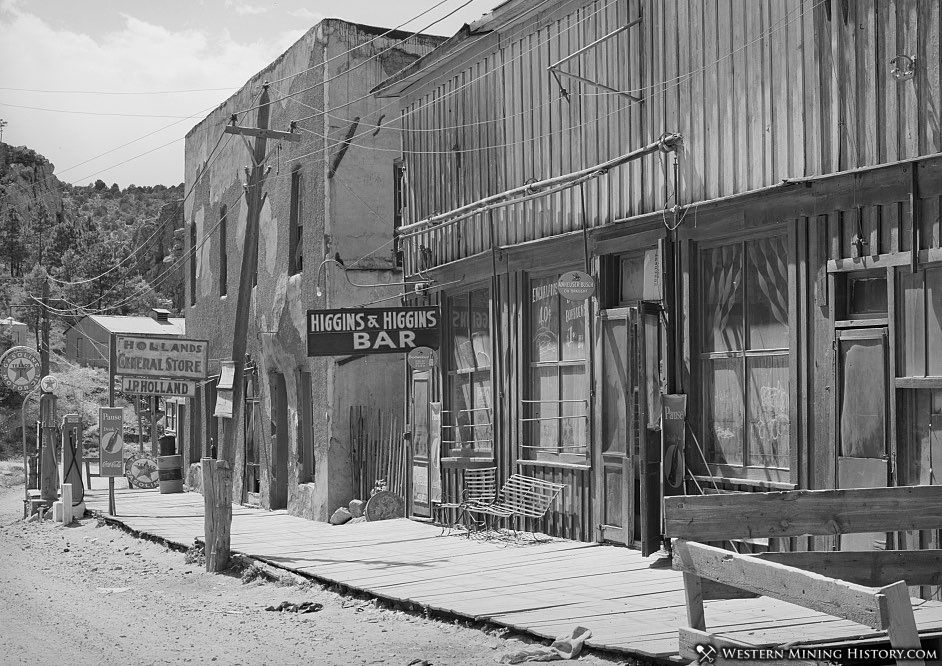 By 1915, payroll in Mogollon was $75,000 monthly. The community saw many improvements, including electricity, water, and telephone facilities. The school offered education to about three hundred students. 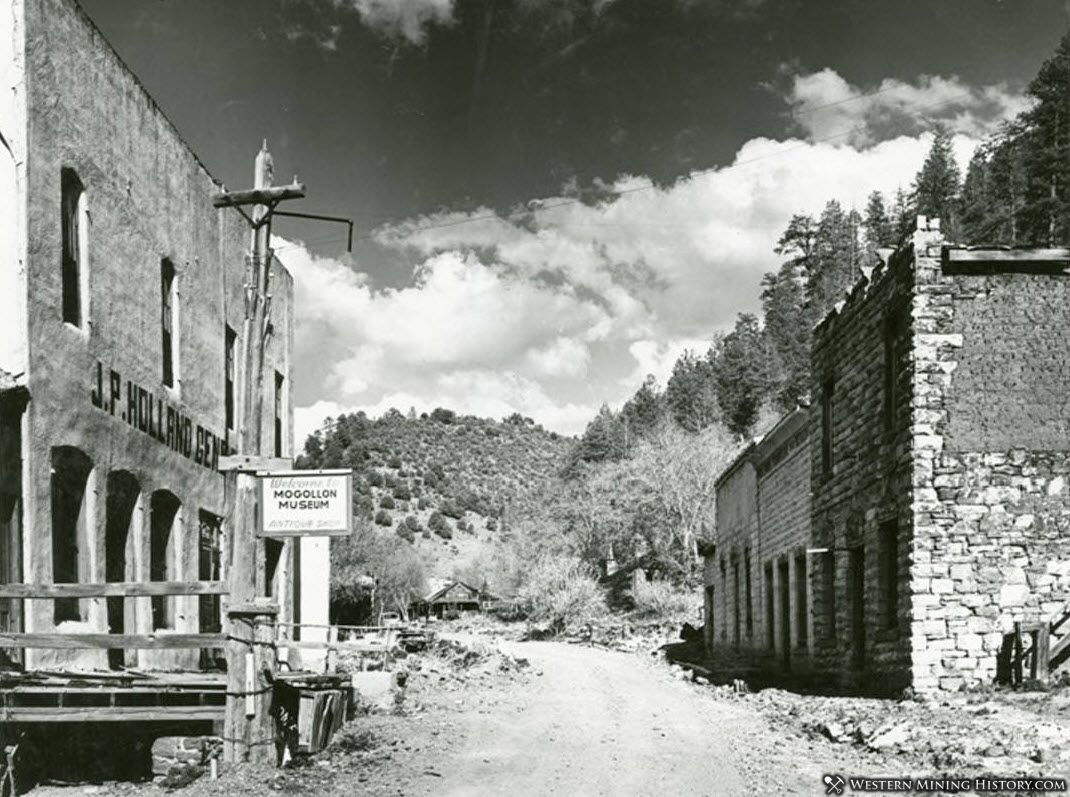 During World War I, the demand for gold and silver dropped, and many of Mogollon's mines shut down. The population in 1930 had dropped to a reported two hundred. The town grew again during a short resurgence in gold value during the late 1930s, but during World War II it shrank again, never recovering its stature.