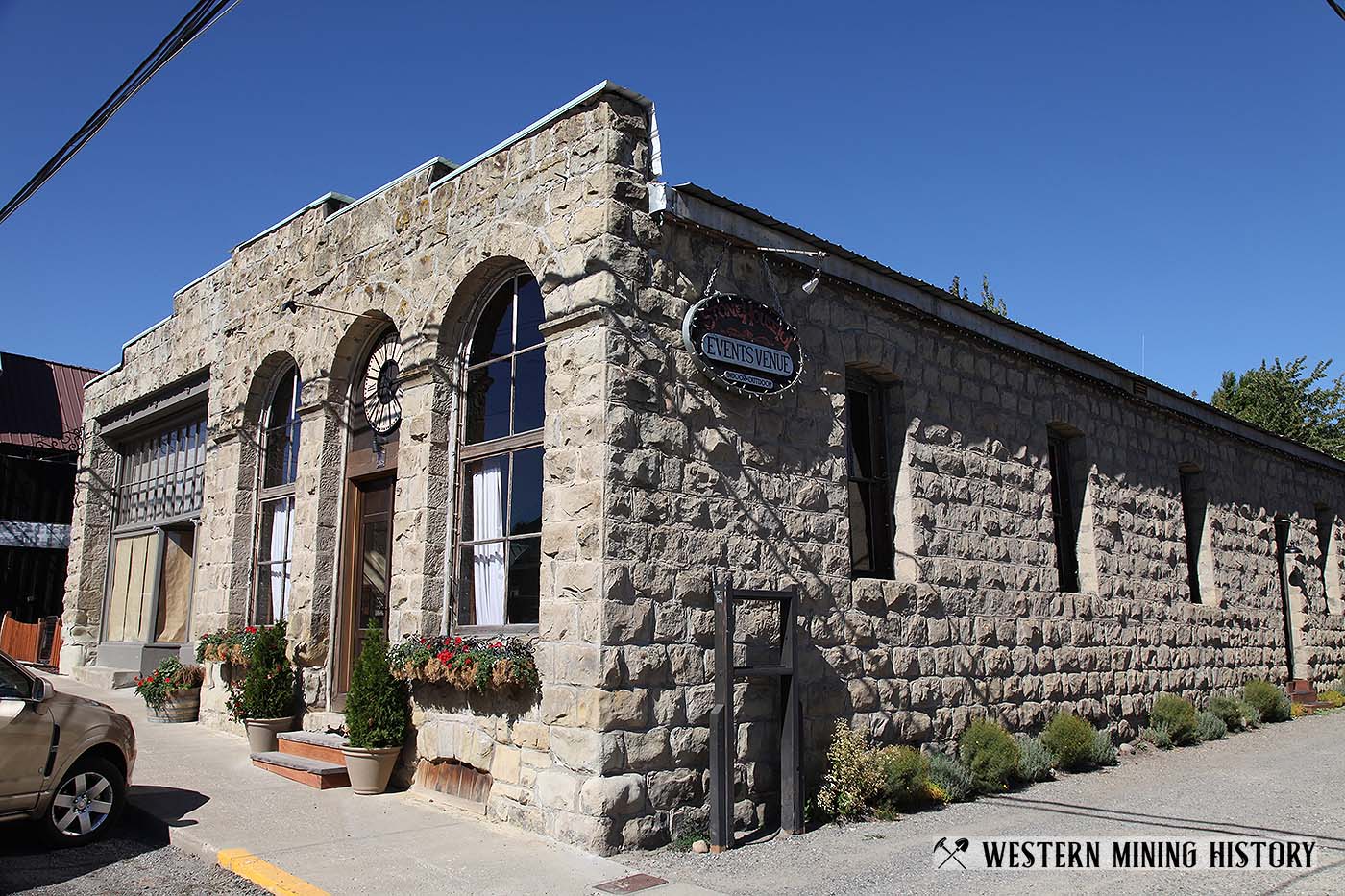 The Northern Pacific Railway Company began developing the mines to harvest the rich deposits of coal in 1886. The company actively recruited workers in Europe and 28 nationalities immigrated to Roslyn, forming a community rich in cultural diversity. 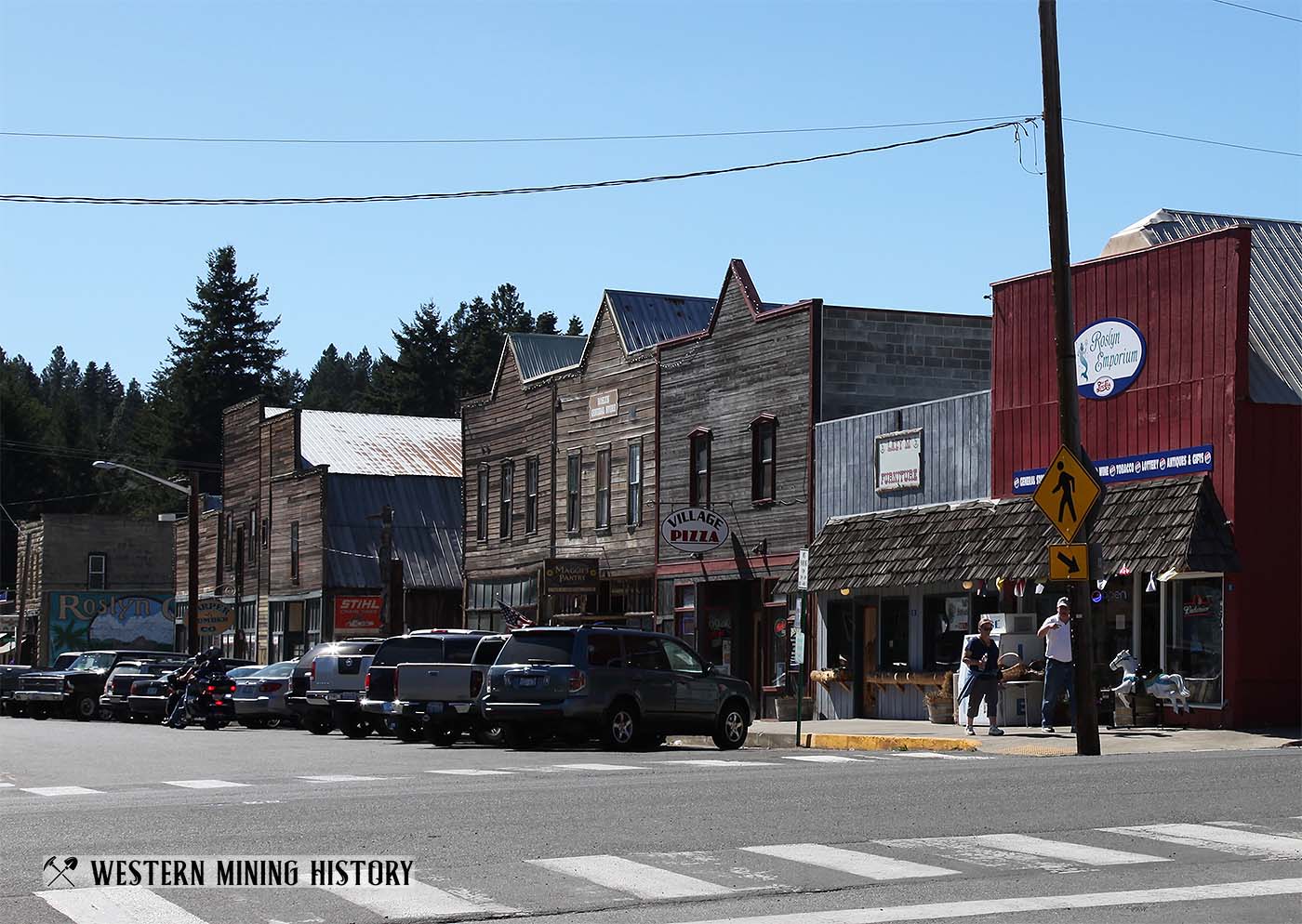 By 1901, over one million tons of coal were produced each year. Production peaked in the 1920's, but during the 1930's fuel oil and electricity were lessening the demand for coal. The last mine closed in 1963. Today, much coal remains underground. It is estimated that in spite of the many years of mining, 283 million tons of coal still remain in the Roslyn coal fields. 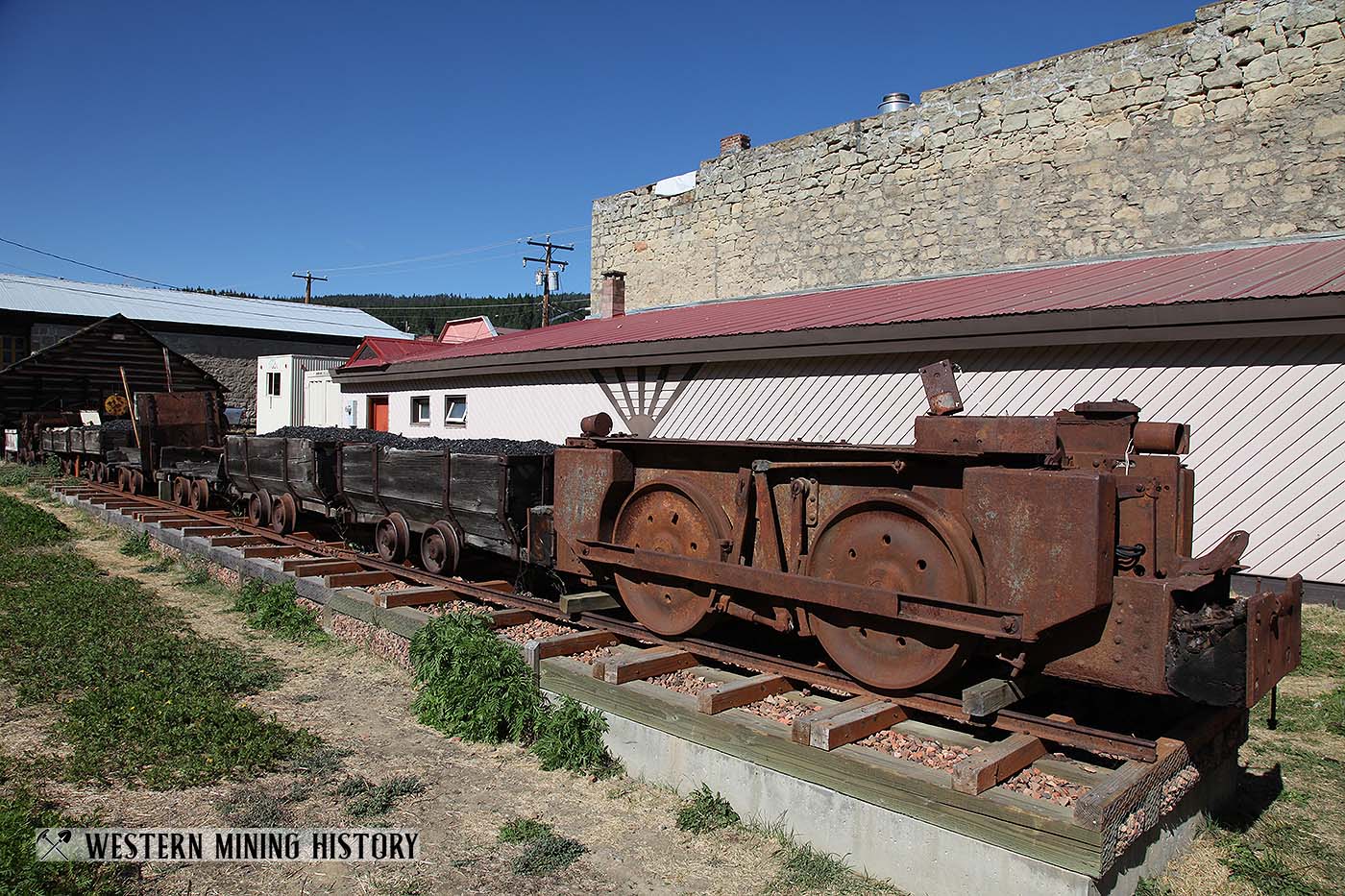 1884 First coal exported to Ellensburg to fuel a blacksmith shop 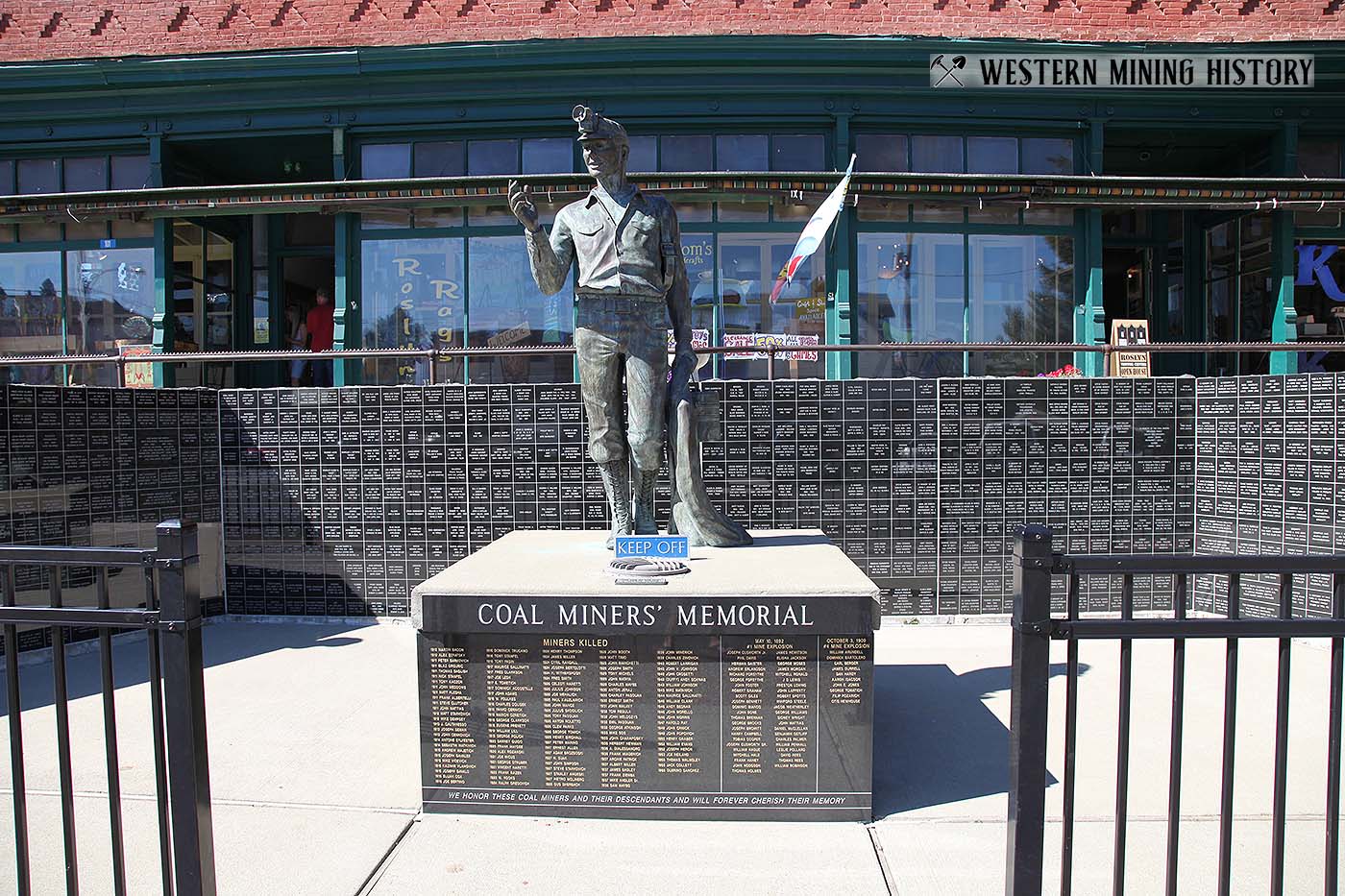 1901 Over one million tons of coal produced