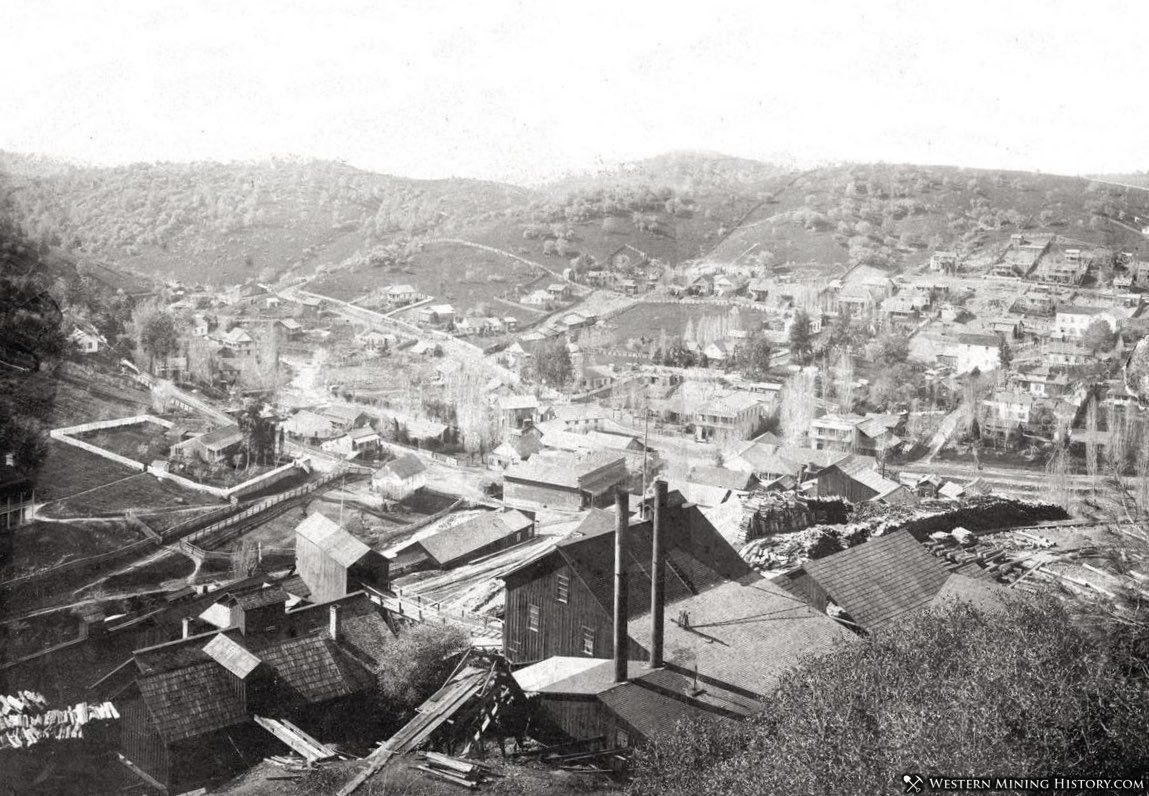 This area was first mined by wealth rancher Jose Maria Amador starting in 1848. More miners arrived in the area and by 1851 a settlement started to develop that would later be known as Amador City. During the early 1850s the settlement was known by many names, including Amidor, and South Amadore. 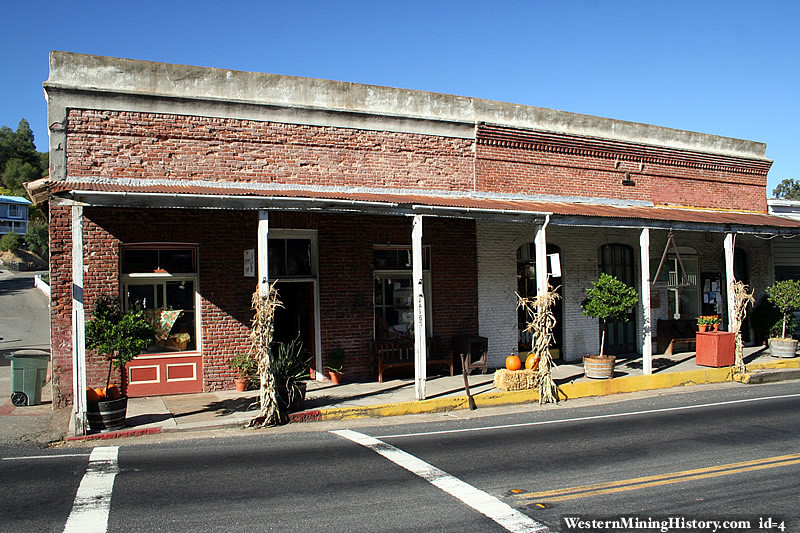 Placer gold was exhausted in the first few years, but discovery of lode deposits in 1851 would turn Amador City into one of California's most important gold mining centers. By 1859 three stamp mills were crushing ore from the mines. 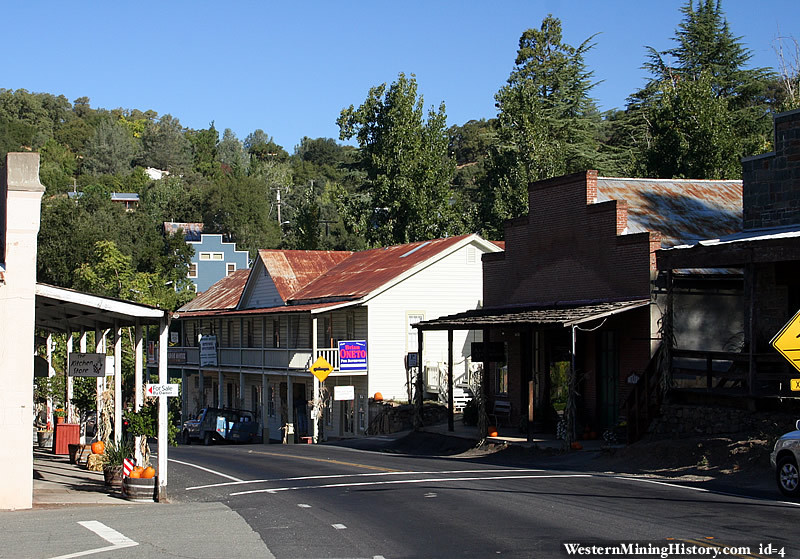 A post office was established in 1863 and still operates today.

The district's most famous mine was the Keystone which produced over $24 million in gold from 1853 to 1942. 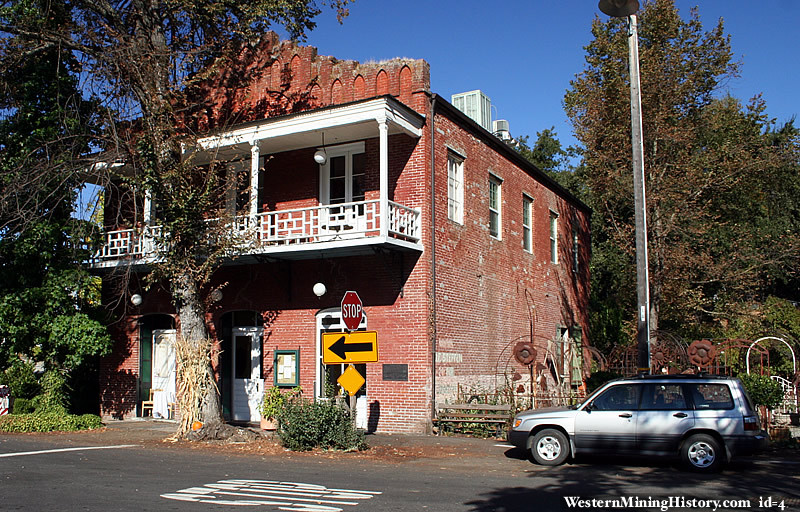 Amador City, California
Amador City is still an active town and many historic 19th century buildings remain. Part of the Amador Hotel building dates back to 1855 making it one of California's oldest surviviing structures.