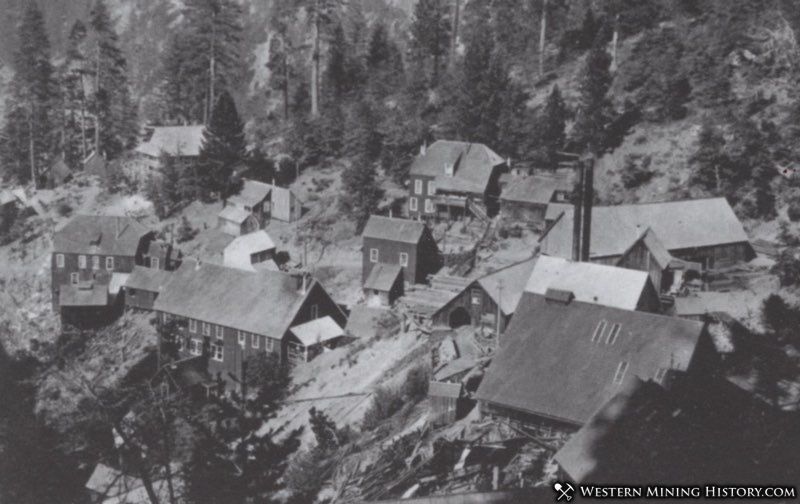 Gaston Ridge was mined as early as the 1850s, although the early history of Gaston as a community is not well-documented.

Settlement concentrated around the California Mine, later to be known as the Gaston Mine. The California operated for decades before it was acquired by the Gaston Gold Mining Company of San Francisco in 1898.

The mine camp that was built at the Gaston mine housed a couple hundred men and was the location of the first post office. The mine operated intermittently into the 1910s.