Silver Plume was founded in 1869 near the rich silver mines west of Georgetown. Only a couple of buildings were built in 1869, and initial development of the town was slow.

By 1872 Silver Plume had become a town of around 500 residents, with a thriving commercial district. The town continued to grow as the silver industry boomed in the area, reaching over 2,000 residents before 1893. 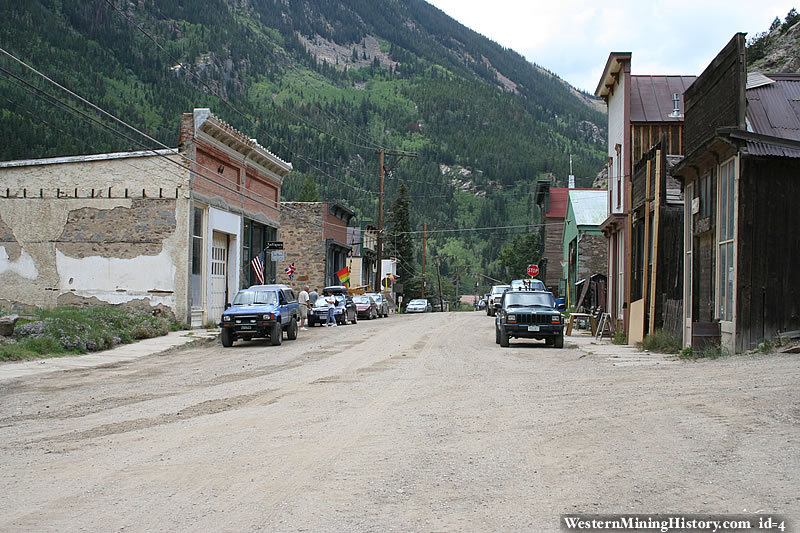 Disaster would strike the town in 1884 as a fire destroyed most of the business district, with damages said to reach $100,000 and several lives lost. With the local mining industry still enjoying prosperity, most of the town was rebuilt.

Disaster would return in 1899, but this time in the form of a giant avalanche. Newspapers reported that on February 12, "two mighty avalanches, combining into one, swept down Cherokee Gulch carrying away a dozen or more mine buildings, cabins, and machinery, and causing great loss of life. How many dead bodies lie in this great mass of show and debris will not be known before spring. Eight dead bodies are now at the morgue." 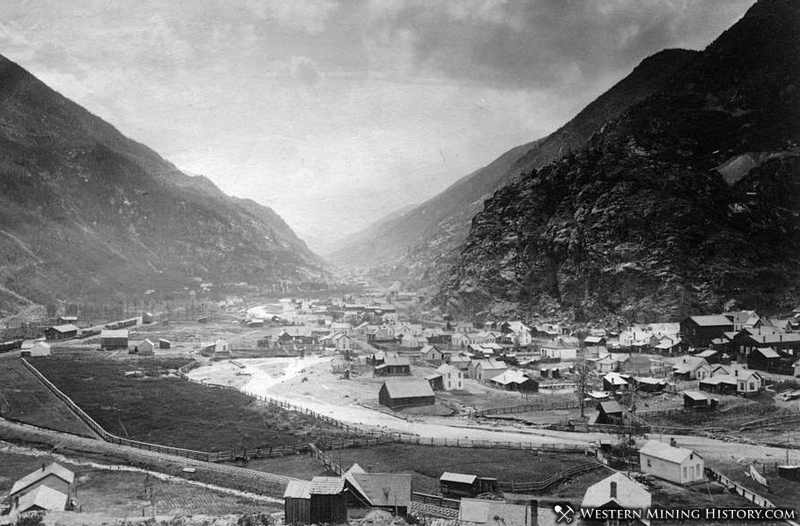 The 1893 repeal of the Sherman Silver Purchase Act dealt a devastating blow to the silver mines of Colorado. Like other silver towns in the state, Silver Plume's boom times were over.

A historical study by the National Park Service would reveal some interesting history on the relationship between Silver Plume and Georgetown. The study states that Georgetown was the center of the district where the wealth was concentrated, but Silver Plume "was the work center. Here the majority of the mines were located. Homes in Silver Plume are far less impressive as those of Georgetown. Though the ore was removed from Silver Plume, so was the wealth. This working relationship between the two towns has been the cause for much resentment - both past and present." 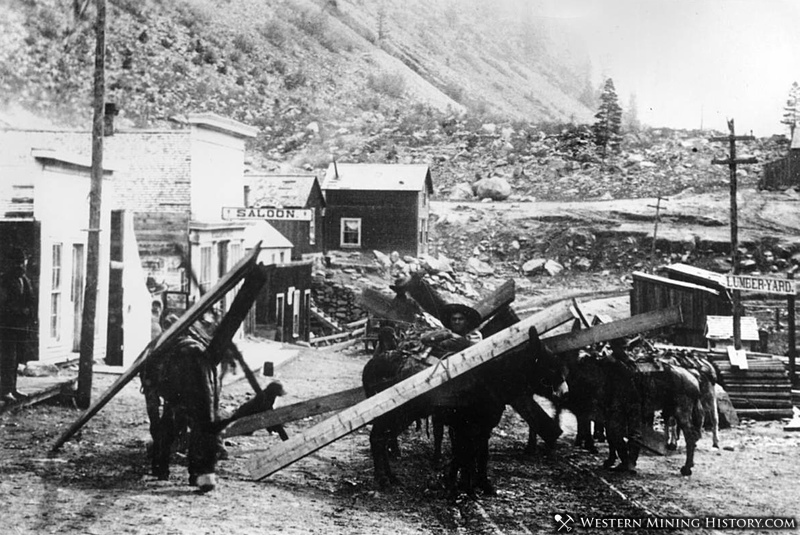 Demand for lead during World War I brought the district back to life and Silver Plume experienced a short revival. In 1917 the Los Angeles Herald reported:

WAR PRICES REVIVE OLD MINING TOWN
War prices for metals have resulted in a return of activity, in the Clear Creek county mining district and unprecedented prosperity is being enjoyed in several settlements in that district. Georgetown, Silver Plume and Argentine are experiencing much difficulty in caring for the influx of miners and their families into those towns.

Numerous weather-beaten and dilapidated structures are being repaired to meet the urgent demands of the fast growing population. Silver Plume's population has more than doubled during the last twelve months - from 500 to 1,200 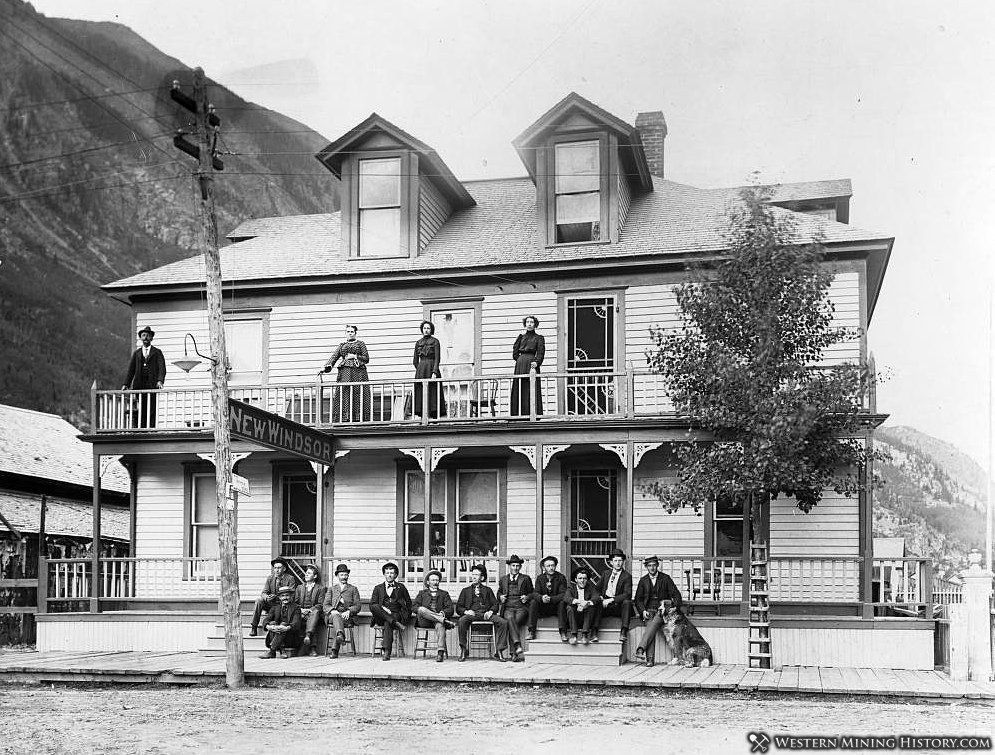 The end of the war resulted in lower lead prices and Silver Plume's brief resurgence came to an end.

In the years after World War II, skiing and tourism gave Silver Plume a new lease on life, and today the town has a couple hundred inhabitants and many historical buildings remain from the boom times.

Much of Silver Plume is included in the Georgetown–Silver Plume National Historic Landmark District, which was established in 1966. 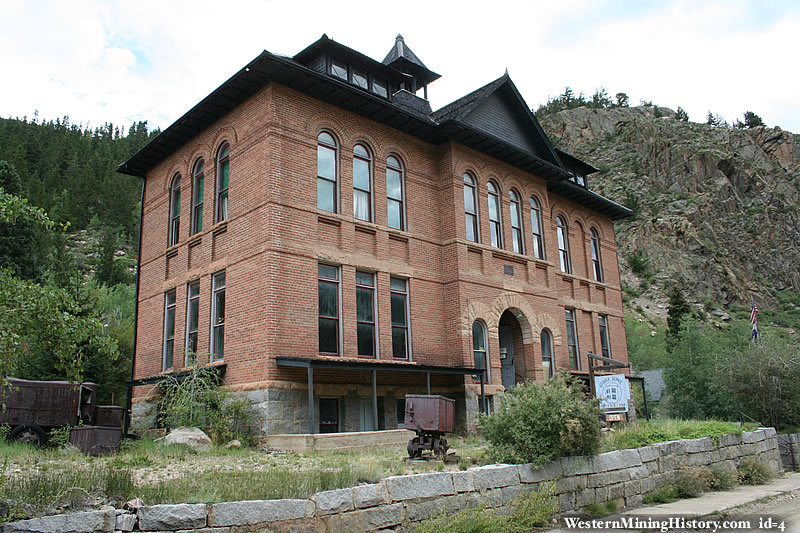 The Silver Plume school, an impressive brick building built in 1894, now houses the George Rowe Museum. The museum has numerous artifacts from the town's boom years. 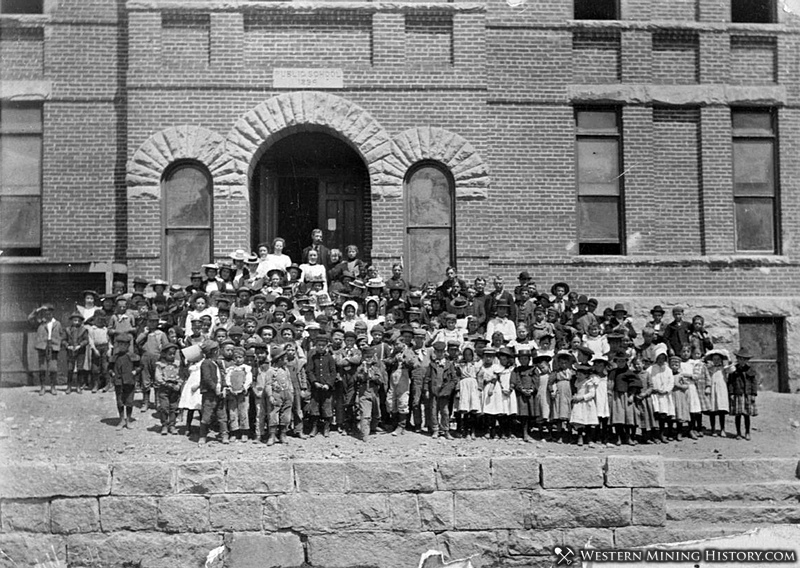 The Georgetown Loop Railroad remains a major tourist draw to the area. The Lebanon and Everett mines are open seasonally as part of the rail tour. The Silver Plume depot, built in 1884, has had extensive renovations and is popular with visitors.