The Colorado Silver Boom was a dramatic expansionist period of silver mining activity in the U.S. state of Colorado in the late 19th century. The boom started in 1879, with the discovery of the lode at Leadville, in which made over 82 million dollars worth silver during the silver boom, was the second great mineral boom in the state, coming twenty years after the earlier and shorter Colorado Gold Rush of 1859.

The boom was largely the consequence of large scale purchases of silver by the United States Government authorized by Congress in 1878. The boom endured throughout the 1880s, resulting in an intense increase in both the population and wealth of Colorado, especially in the mountain valleys. It came to a cataclysmic end in 1893 in the wake of the collapse of silver prices caused by the repeal of Sherman Silver Purchase Act. 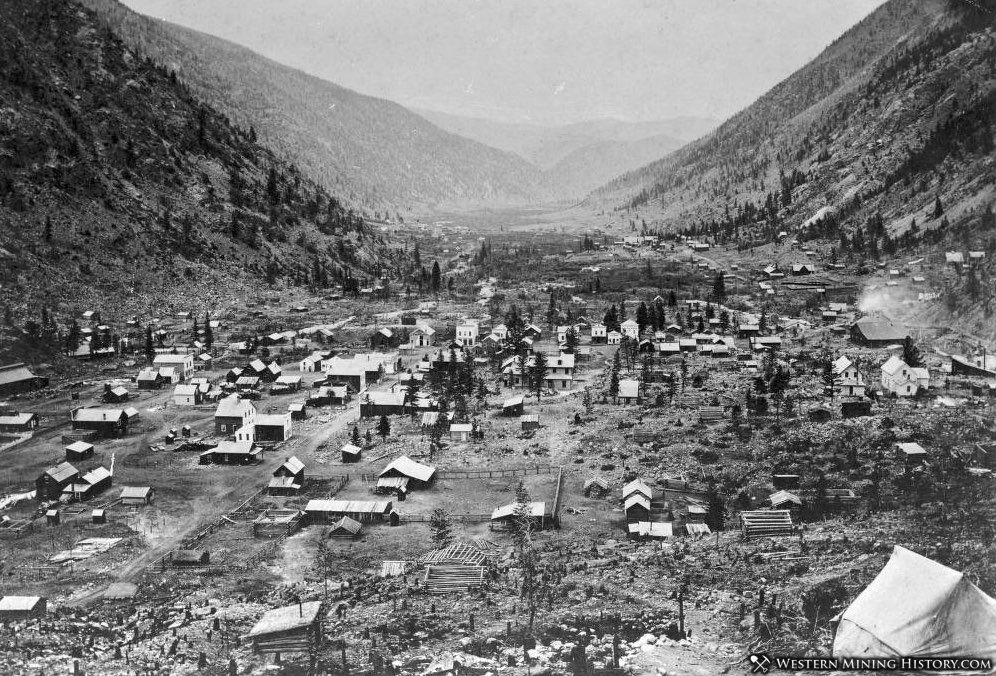 Silver had been discovered in Colorado in the 1860s, with early mining in Clear Creek Canyon at Georgetown in 1864. In the early days, the mineral was overshadowed by gold, however, and the low price of mineral meant that most mines were not profitable enough to operate. In 1878, responding to pressure of western interests, the United States Congress passed the Bland-Allison Act authorizing the free coinage of silver. The government demand raised the price of the mineral substantially to the point where many additional mines were profitable. 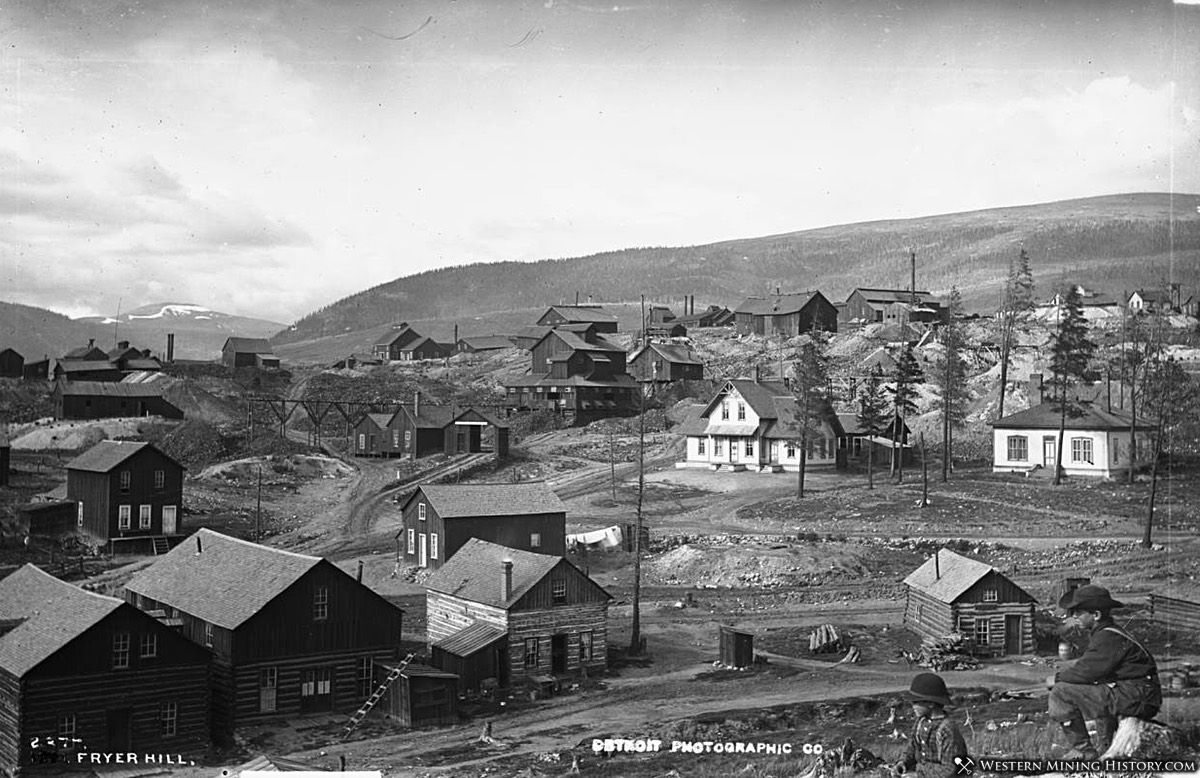 The discovery of the Leadville lode the following year result in a flood of new emigrant prospectors to many of the same mountain gullies that had been the site of the gold rush. Georgetown eclipsed nearby Golden and became briefly the third most populous city in the state. The resulting opulence was most lavish in Leadville itself, where local citizens briefly entertained the notion of moving the state capital from Denver. The repeal of the Sherman Act in 1893 conversely led to a collapse of silver prices, bringing out a cataclysmic end to the boom as well.

The boom continued unabated throughout the 1880s, a decade that gave the state many of the historic structures throughout its cities and towns. The boom also drove many extensions of the railway network in the mountains, including such lines as the Denver, South Park and Pacific, which built an early narrow gauge line to Leadville. Likewise the extension of the railroad network up the Roaring Fork Valley to the previously failed mining town of Aspen in the late 1880s made the extraction of silver ore there economically feasible, and saved the town from near extinction.

The government purchases of silver were subsequently nearly doubled by the 1890 Sherman Silver Purchase Act, further extending the boom into the early 1890s. The repeal of the act in 1893 resulted in a collapse of silver prices, bringing about an end to boom. After 1893, many mining camps became ghost towns. The accompanying collapse in state-wide economic activity was ameliorated somewhat by the simultaneous emergence of agriculture, previously derided as not feasible, as a large component of the state economy.