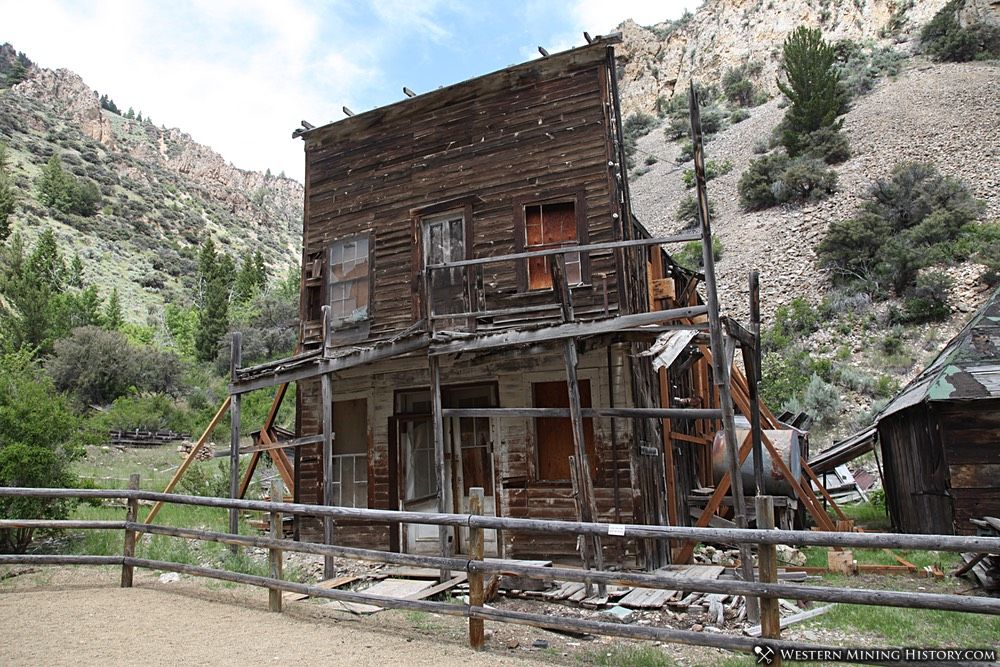 Prospectors discovered the first mineral deposits near Bayhorse in 1864. At this very early date, central Idaho was extremely remote and developing hard rock mines was impossible for the handful of prospectors in the area. It wouldn't be until the mid-1870s that additional discoveries were made and a rush commenced.

In 1877, a major lead-silver vein was discovered at the Ramshorn Mine. By 1878, a considerable rush to the area had begun.

During the first couple of years ore from the Ramshorn had to be shipped all the way to Salt Lake City for smelting. Even with the difficulty of transportation and ore processing at this time, the rich ore was still able to provide the mine owners with a profit. 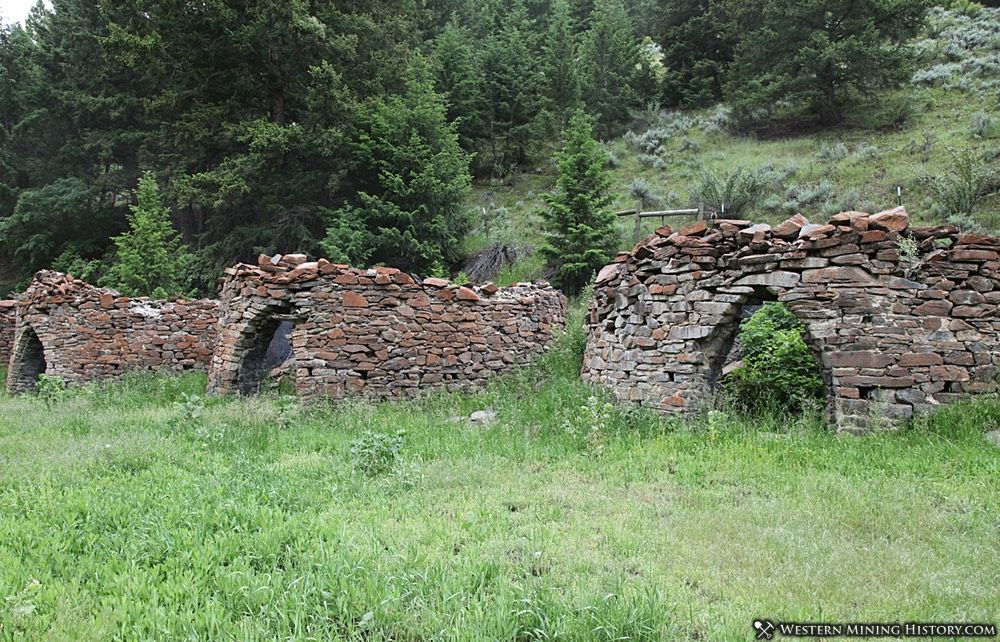 By the early 1880s, Bayhorse had a population of about 300 and a number of permanent buildings. The town had a meat market, a general store, several boarding houses, and a number of saloons.

In 1883, an aerial tramway was constructed at the Ramshorn mine to transport ore down to wagons which served the smelter.

Mining at Bayhorse peaked in 1888, but that would be the last year that the smelter and mines operated at full capacity.

Fire struck Bayhorse in 1889, destroying several prominent structures. Later that year a shortage of water slowed production at the mines. Declining silver and lead prices caused a shutdown of the Bayhorse mines in November.

The mines at Bayhorse would return to production but after the closure of the Bayhorse smelter, smelting of Bayhorse ore was shifted to Clayton, roughly 17 miles away. Production continued at the Bayhorse mines until 1925. 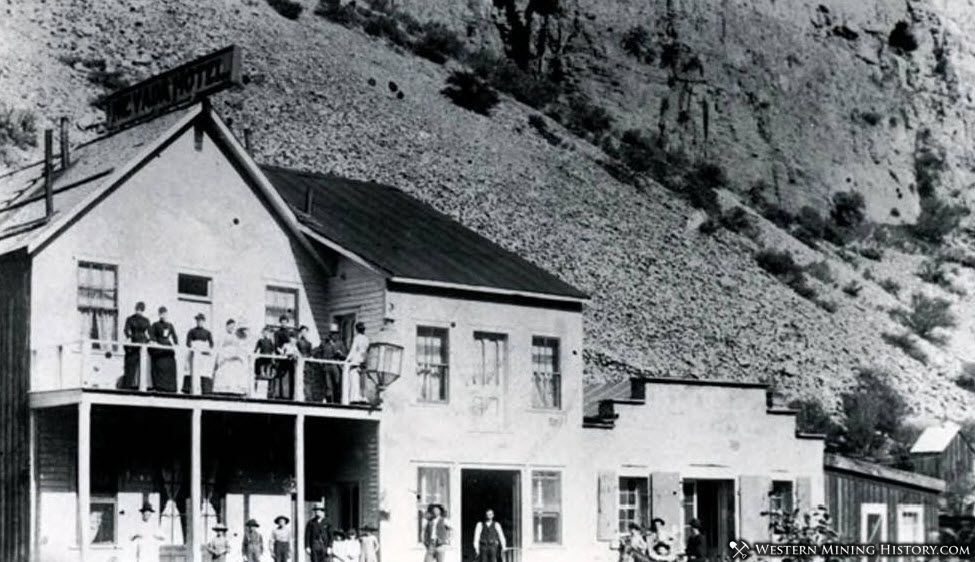 The privately owned town was added to the Nation Register of Historic Places in 1976. In 2006, the state purchased the site and included it in the Land of the Yankee Fork State Park.

The most striking feature at the Bayhorse town site is the stamp mill, which was constructed in 1882. The mill, named after the Ramshorn Mine's owners Gilmer and Salisbury, had a long operating history. In the 1920's the mill was remodeled to transition to a more modern flotation process. No machinery remains at the mill today. 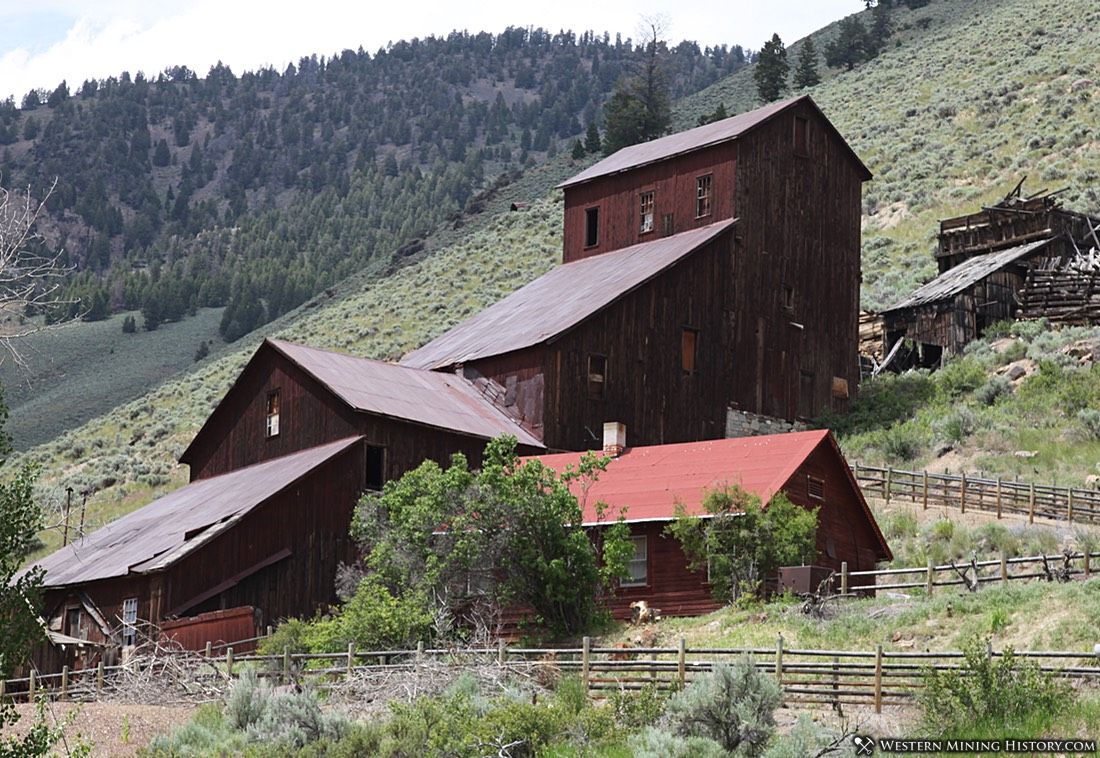 The Bayhorse town site is not as well-preserved as other mining-era towns that have become parks. Many of the buildings are nothing but piles of splintered wood, and most of the buildings that are still standing are in very poor condition.

The stamp mill building is intact, even if none of its original machinery remains. The "Wells Fargo" building, constructed of native rock, is one of the better-preserved buildings in the park. It is not known when this building was built or what it's original purpose was, but the stout nature of the structure suggests it was used as secure storage for silver bullion at a time long in the past. 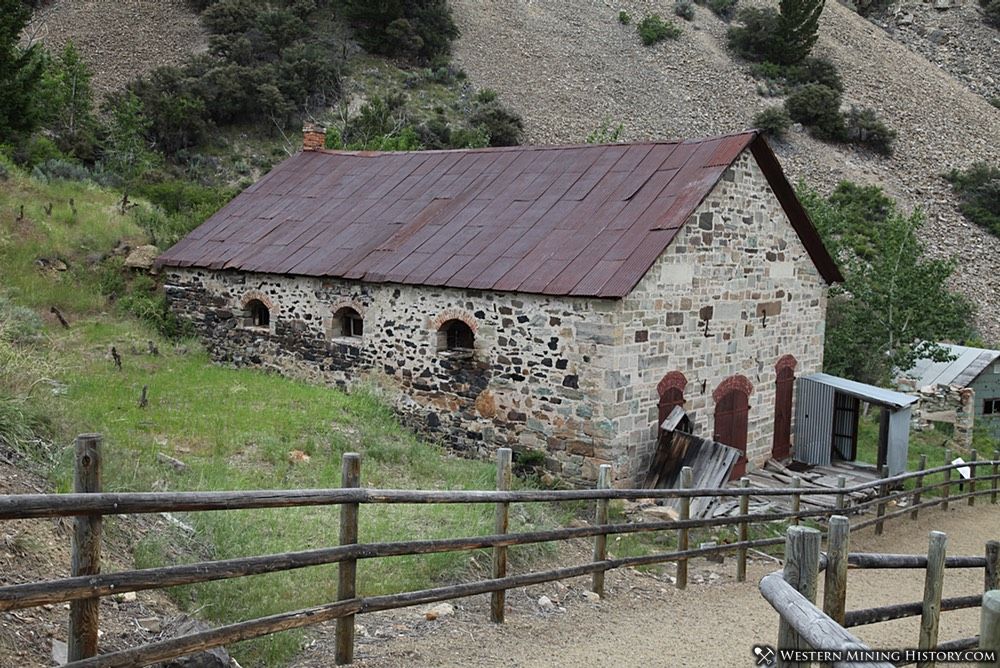 A short hike up the canyon takes visitors to the remains of the charcoal kilns. These kilns are not the most impressive, nor the best preserved in the West, but they still relate the interesting history of this remote mining camp.

Overall, Bayhorse is a worthwhile stop for travelers interested in mining or the Old West. Even if the towns state of preservation is not ideal, we can still be thankful that the town was preserved in the Idaho State Park system and can still be enjoyed by history enthusiasts.