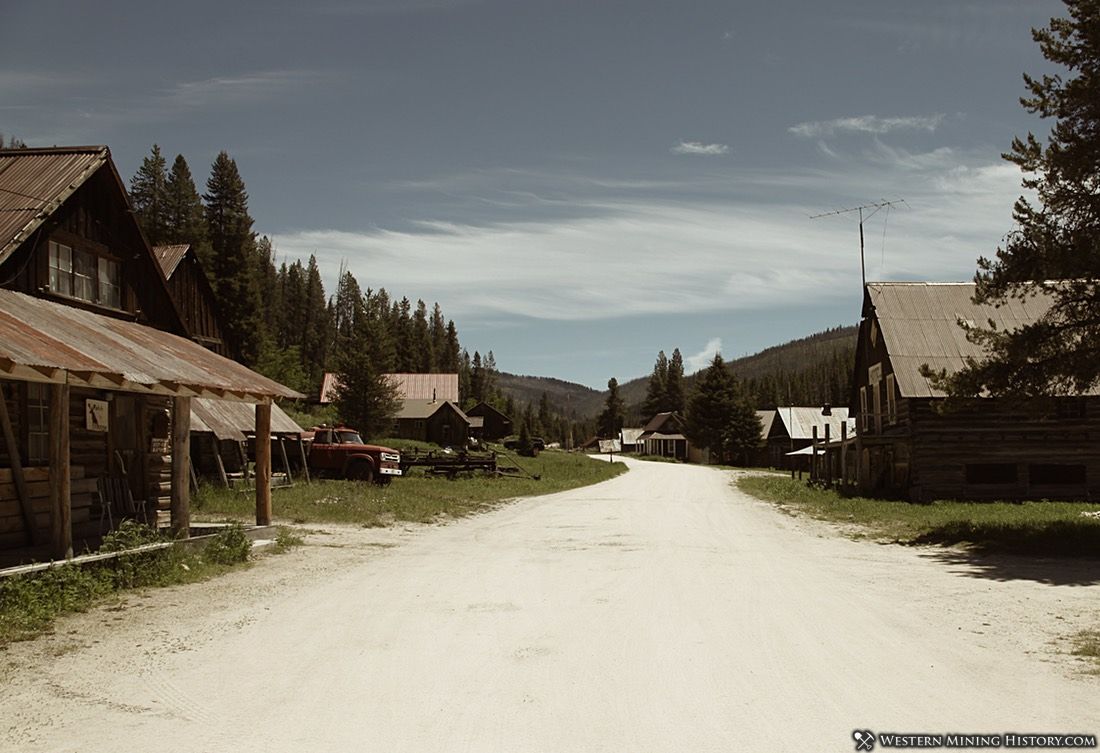 Gold was discovered at the site that would become Warren Idaho in 1862. The discovers name was James Warren, and the town would originally be known as Warren’s Diggings.

Warren was one of Idaho’s earliest mining camps and has endured for over 150 years.

The gold placers at Warren were rich and extensive. Many miners got rich during the summer of 1862 and it is estimated that over two million dollars of gold was recovered in the first year.

Lode mines in the district were slowly developed through the latter part of the 1860’s and by the 1870s many deposits were being successfully mined. Hard rock mining would sustain Warren for decades after the placer deposits were worked out. 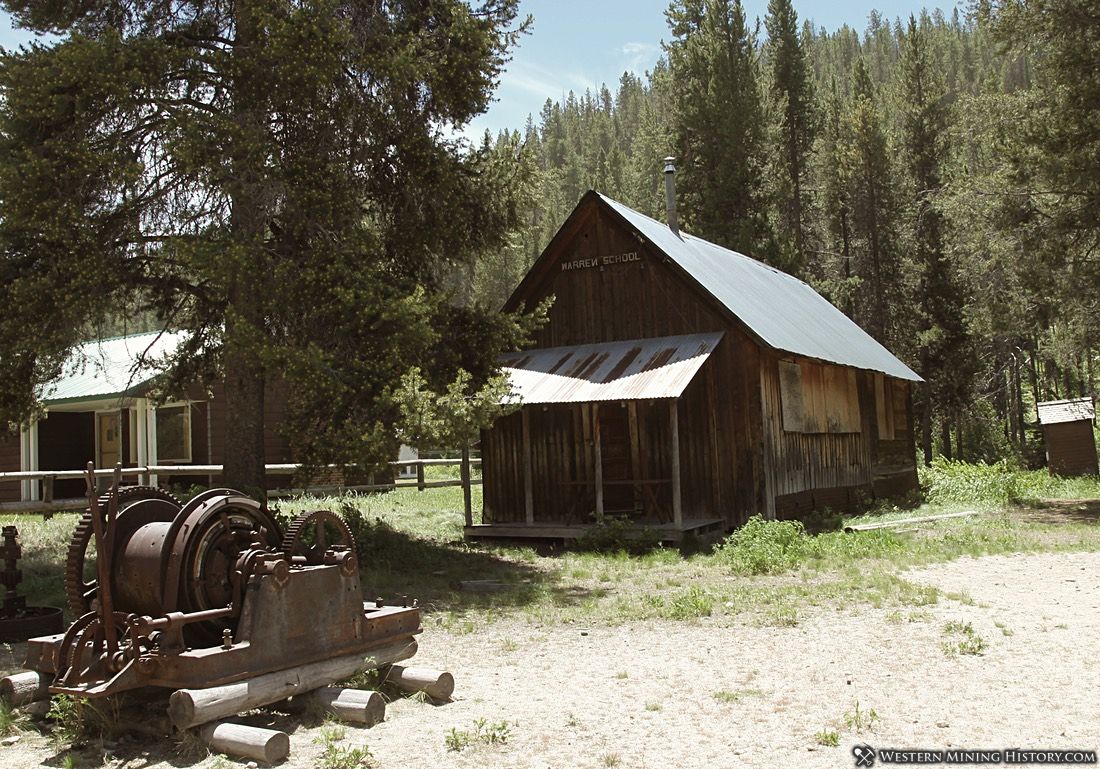 Warren was known to be one of the most civilized and orderly camps in Idaho, in sharp contrast to nearby Florence that had a reputation as a lawless camp filled with drunks and outlaws. Why Warren evolved this way is a mystery, but one could speculate that the founders of the town originally came from Florence and were determined to build a town where miners could live in peace and safety.

The placers at Warren were mostly worked out by the end of the 1860’s. In 1870 around 1,500 Chinese moved into Warren to rework previously mined placers. From 1870 to 1900, Chinese were the majority in the district outnumbering other ethnicities by a ratio of 3 to 1. Warren would be known as a camp where Chinese were welcomed and accepted, unlike many mining towns in the West. 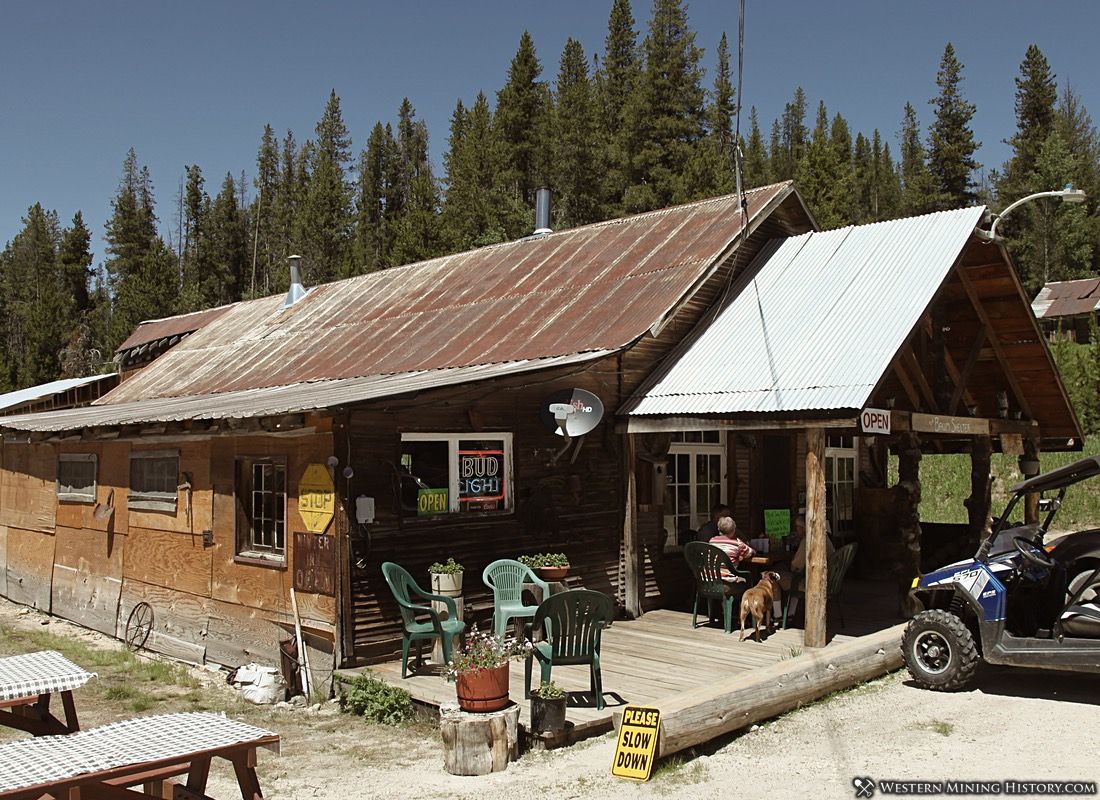 Like many of the remote districts of Idaho, transportation and freighting in and out of Warren was problematic. The first wagon road to the town was built in the 1890s, so for the first few decades all supplies were hauled by pack train. Enough supplies had to be brought in to last the winter as the heavy snowpack made freighting impossible. Winters in Warren were lean times and some measure of rationing was often necessary.

Much of the business district of Warren burned in a devastating 1904 fire. The fact that the town was quickly rebuilt over four decades after gold was first discovered is testament to the quality and quantity of gold ores in the district. 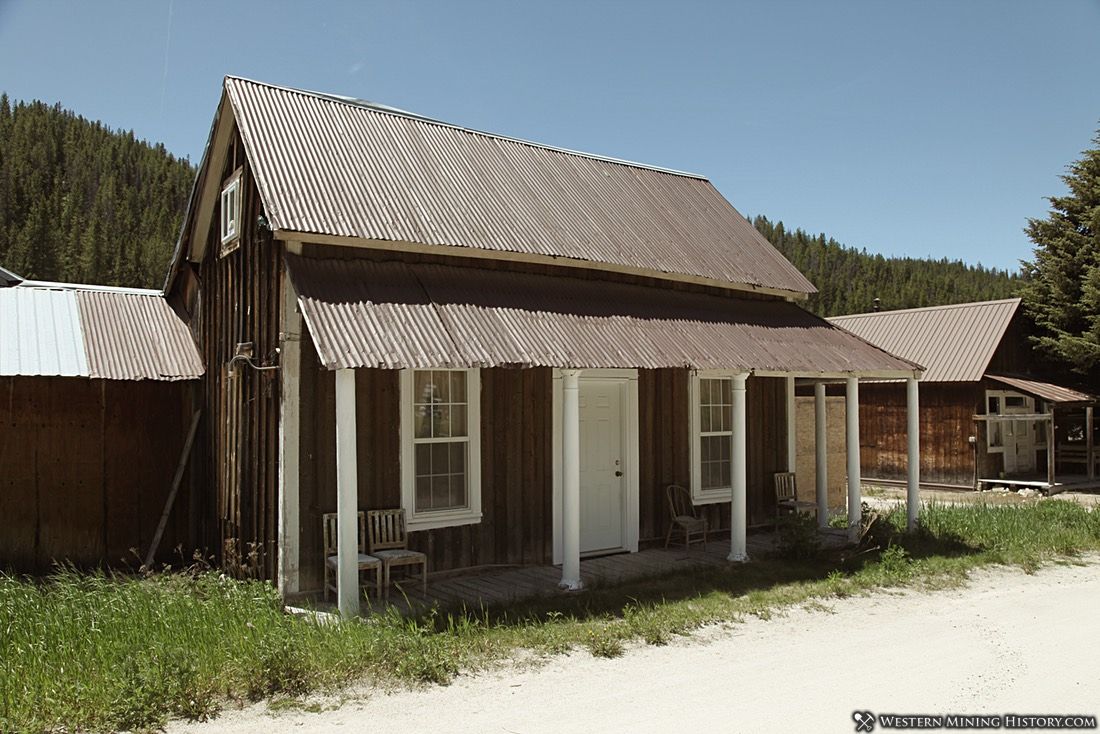 Mining during the first few decades of the 1900s was on a small scale and just enough to keep the town of Warren alive. That changed when a gold dredge was brought in to work the deep gravels of the area in 1931. The dredge would prove to be so successful that three dredges were working the area by 1932 and a fourth was put into operation in 1934.

Dredging transformed Warren into the states leading gold producer in the 1930’s which was quite the economic miracle in a state otherwise in the grip of the Great Depression. However, with as many as three dredges working simultaneously, 24 hours a day, available ground for the dredges to work was running out. The final blow to Warren’s dredge industry would come in 1942 when all US gold mining activity was halted during World War 2. 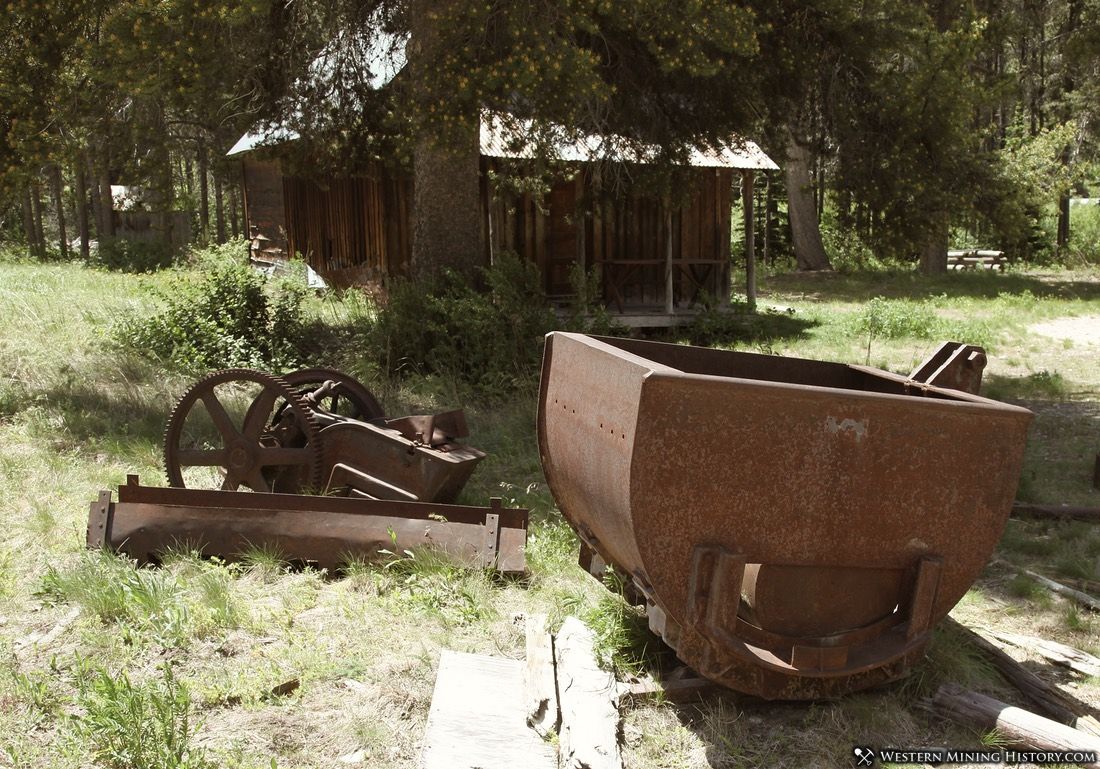 The end of dredging in Warren signaled the conclusion of Warren’s days as a mining camp. Small-scale mining, tourism, and resident retirees have kept Warren from completely becoming a ghost town.

Today Warren is a sleepy town that is roughly a two-hour drive north of McCall. Half of the drive is on easy dirt road that can be travelled by most passenger vehicles during the non-winter months. As of 2018 there is a cafe in town where travelers can enjoy food and beverages while taking in the amazing history of one of Idaho’s premier gold camps.