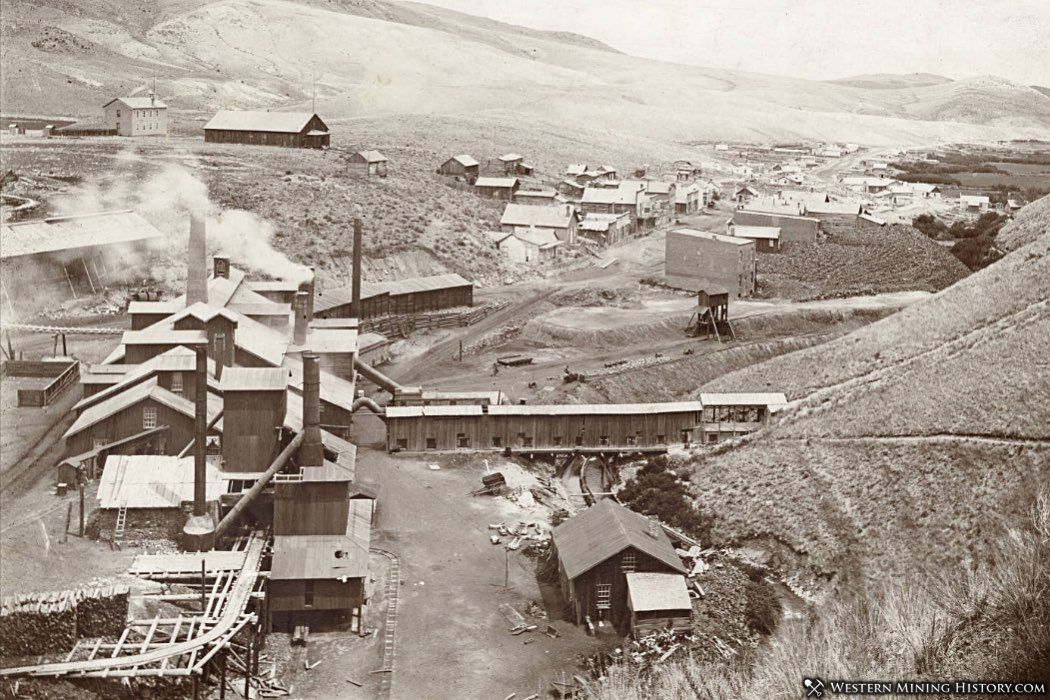 Rich silver deposits were discovered in the Hecla district in 1872. The communities of Lion City and Hecla were established high on Lion Mountain near the mines. Ore was being transported a long distance over difficult roads to Melrose.

To alleviate the difficulties of ore transportation, in 1875 a smelter was built nearer to the mines at a site that would become the community of Glendale. Glendale would go on to be one of two primary towns in the district along with Hecla, and would become the social and commercial center of the mines.

A report in the Montana Bureau of Mines and Geology summarizes the history of Glendale:

The building of a 40-ton lead smelter at Glendale, 10 miles down the valley, by Dahler end Armstrong in 1875, shortened the distance of haul from mine to smelter and assisted in the integration of southwestern Montana as a progressive mining region.

The smelting activities at this new center stimulated the growth of a large community. At its peak Glendale boasted a population of over one thousand, a large skating rink, 2 doctors, 1 lawyer, 2 churches, 10 saloons, a brewery, and a community spirit that pushed it into the race for capitalship of the state at one time.

Into its smelter came the ores of the surrounding mining districts, including those of the Highlands and Vipond as well as Hecla. 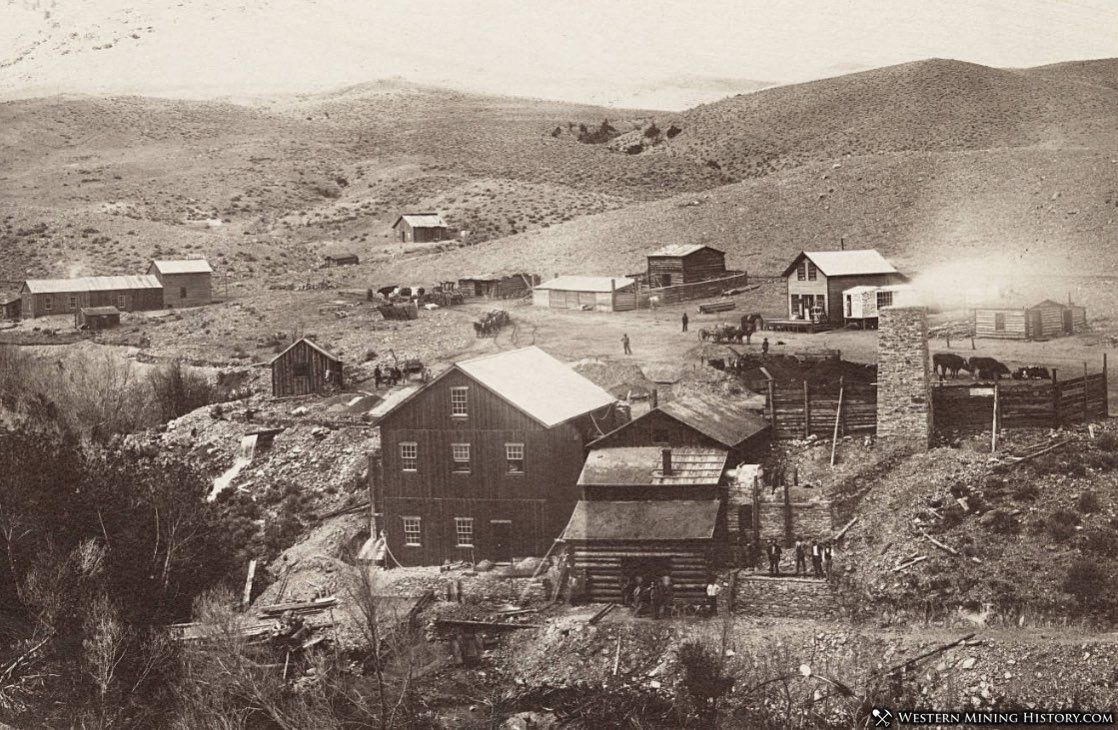 Other sources put Glendale's peak population at over 2,000. Glendale would also have a weekly newspaper The Atlantis starting in 1879, and a waterworks with and system of fire hydrants.

Glendale would prosper until the 1900 when the mines declined and the Hecla company shut down the Glendale smelter. The post office closed that year, and over the next couple of years most residents moved on to new opportunities.