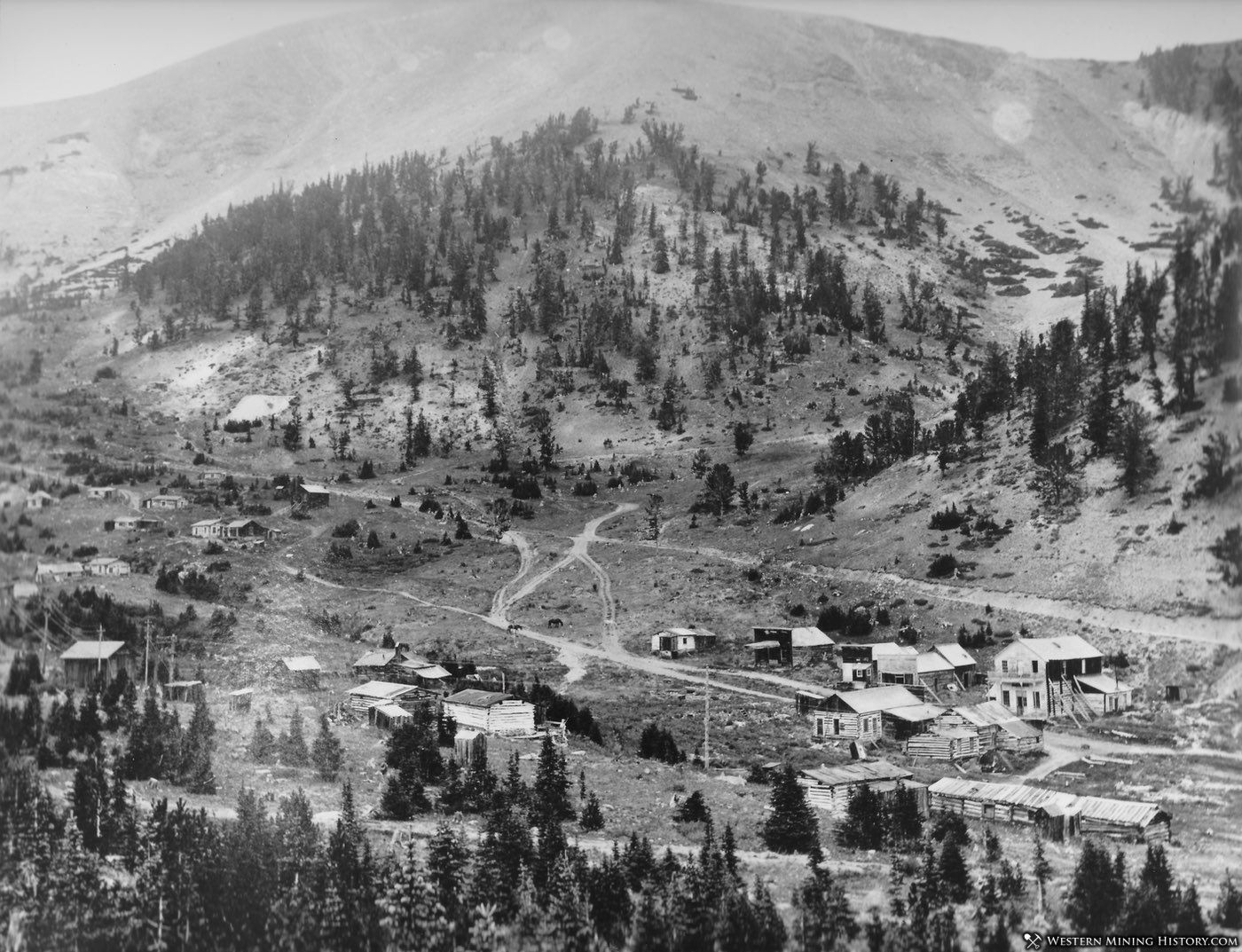 The Bryant district (named after one of the discoverers James Bryant) was established after silver ore was discovered in July of 1873. The district is also known as the Hecla or Glendale district.

The mines were strong producers from the beginning, resulting in rapid development of both the mines and the communities of this district. The result was at least five communities at various locations serving differing roles in support of the mines and people that arrived by the thousands during first few years after the initial discoveries.

The names and locations of the communities have a somewhat complicated history compared to other historical mining areas. The first camp established was Trapper City, but for reasons unknown it was served by a post office established under the name Burnt Pine. 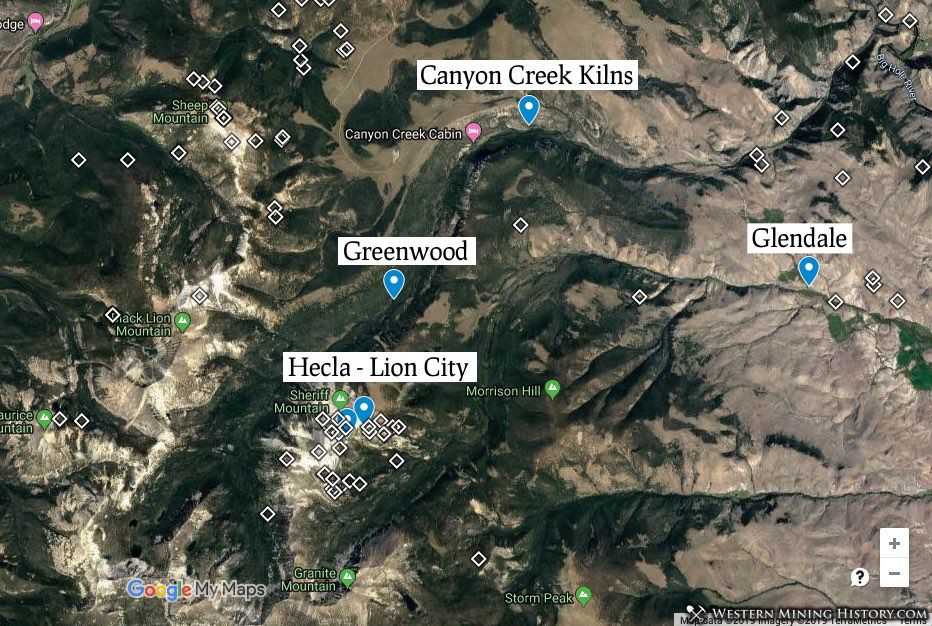 Communities of the Hecla mining district. Diamond shaped markers are mines. The exact location of Trapper City could not be determined

Trapper City was a bustling camp for the first few years, but the mines there played out, and new discoveries were made about a mile away at Lion Mountain. By 1877 the miners of Trapper City began moving to the new mines on Lion Mountain. There they settled what would be called Lion City, still using the post office known as Burnt Pine.

The last resident of Trapper City relocated to Lion City in during the summer of 1878. Trapper City is not on the district map above as accurate coordinates could not be obtained. 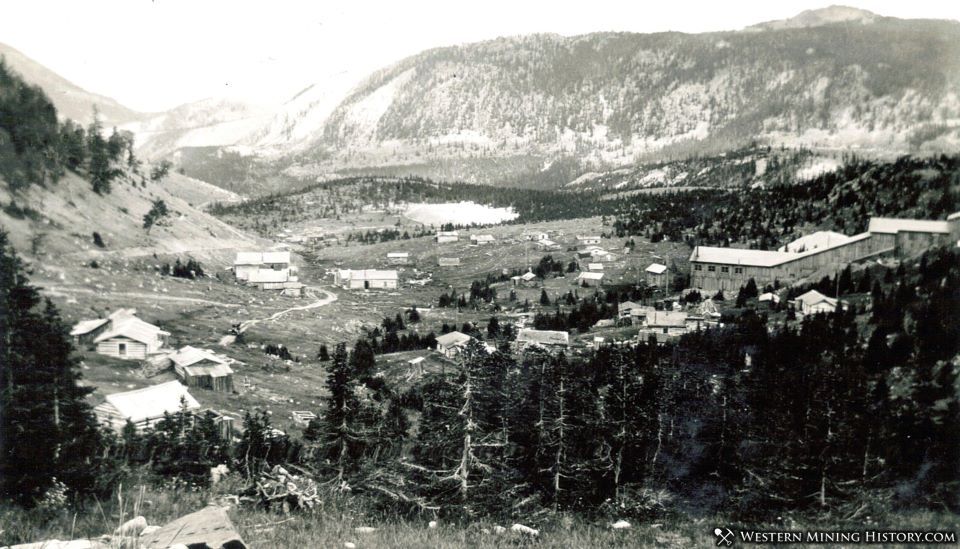 Lion City grew to have around 600 residents and contained many saloons and several brothels, typical of western mining towns at the time. After the Hecla company took over the mines of the district, they built a new company town about a mile from Lion City with the aim of providing a more orderly community for its growing workforce.

The company town of Hecla established a post office in 1881. The new town had many amenities not available in Lion City, and by 1882 most of the residents of Lion City had relocated to Hecla and the Burnt Pine post office was closed.

Hecla became the chief settlement at the mines, growing to be a community of up to 2,000 people. Hecla boasted "a water works system, fire protection, a church, a school for 200 pupils, and other businesses typical of a small mining camp."

Glendale, which was established about 10 miles away in 1875 as a smelting center, grew to be a community of equal size. Glendale became the social and business center of the Hecla district. 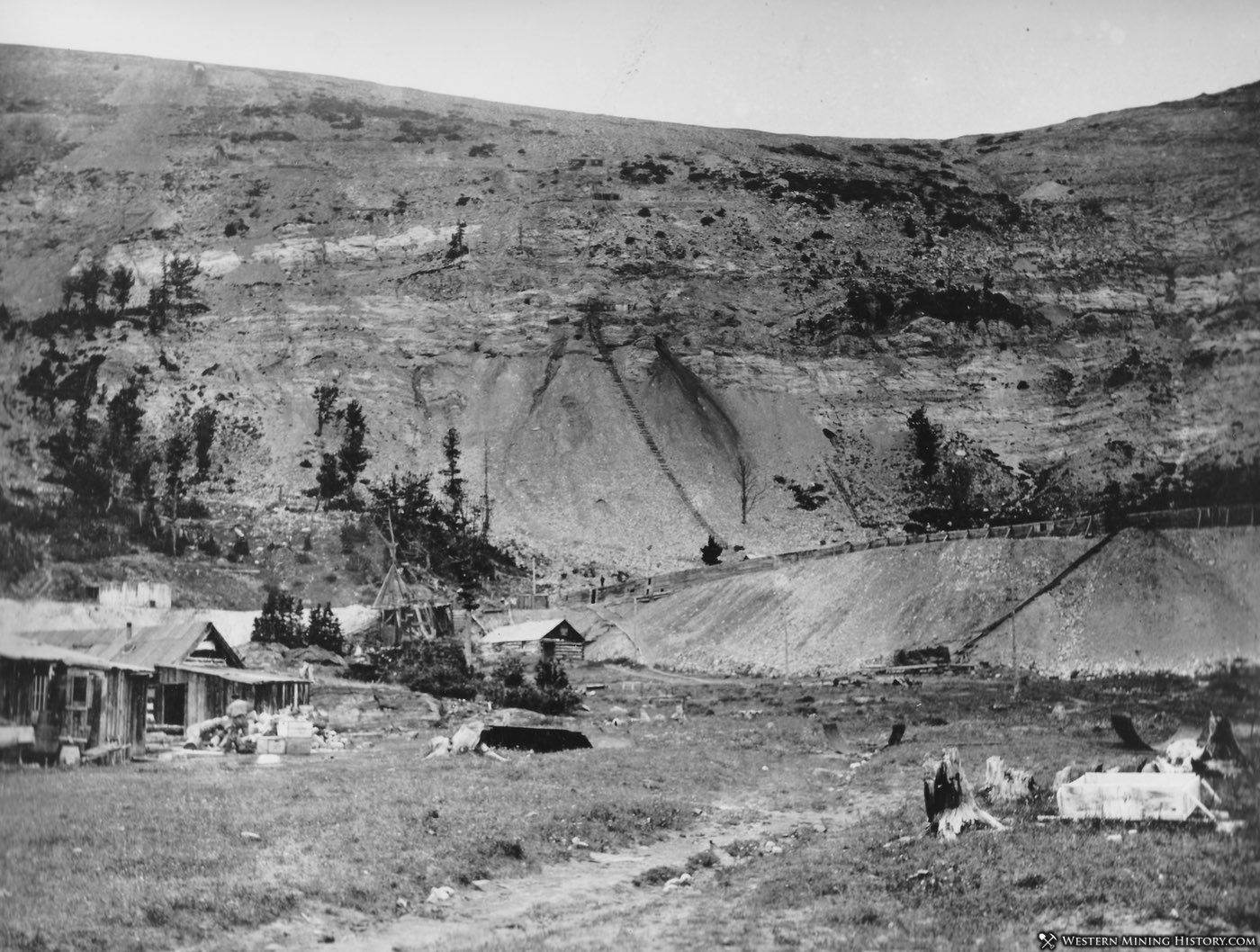 Photo shows some of the works above Hecla, Montana in 1940. Photo courtesy of Barbara and Don Elser

In 1882 the Hecla company built a new mill for concentrating lower-grade ores at a location that would become the settlement of Greenwood. Greenwood housed Hecla mill workers and never had its own post office.

The Canyon Creek camp was established in 1881 as a charcoal production center. Beehive shaped charcoal kilns were built to supply the Glendale smelters with charcoal. Canyon Creek did not have a post office or any commercial buildings despite being active for nineteen years. 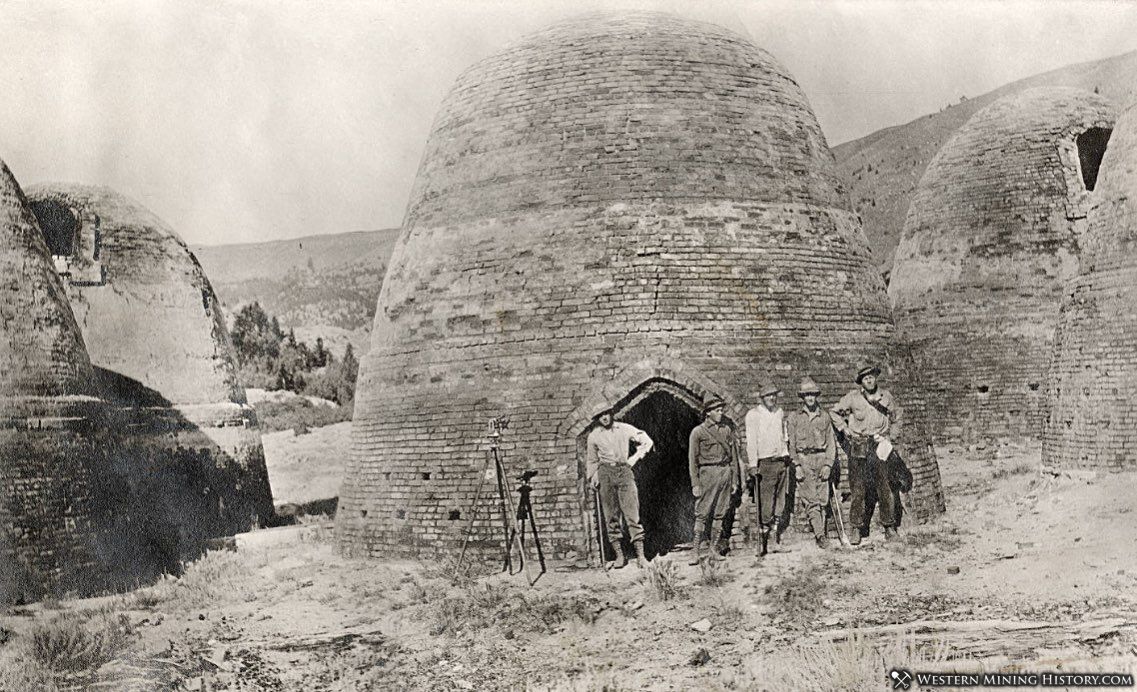 A report by the Montana DEQ includes information on the Canyon Creek operation:

Supplying charcoal to the smelting furnaces at Glendale developed as a major satellite industry since the company used up to 100,000 bushels of charcoal a month. There was an ethnic division to the enterprise with most of the logging being done by Canadian and French woodcutters while Italian laborers handled the process where the wood was burned in pits to produce the finished charcoal which sold to the furnaces for 11 cents a bushel.

The Hecla district was a solid producer for almost two decades but the silver panic of 1893 was the beginning of the end. The sudden drop of silver prices combined with the decline of the availability of high-grade ore in the mines resulted in closure of some of the best producers during the 1890s. In 1900 the smelter at Glendale shut down. Hecla shut down the last of its operations in 1904 and the district was mostly abandoned.

Both the Hecla and Glendale post offices were closed in 1900 although the Hecla post office was reopened from 1913-14 when the Penobscot Mining Company reopened several of the mines. During this period a new 20-stamp mill was constructed at the Lion City town site.