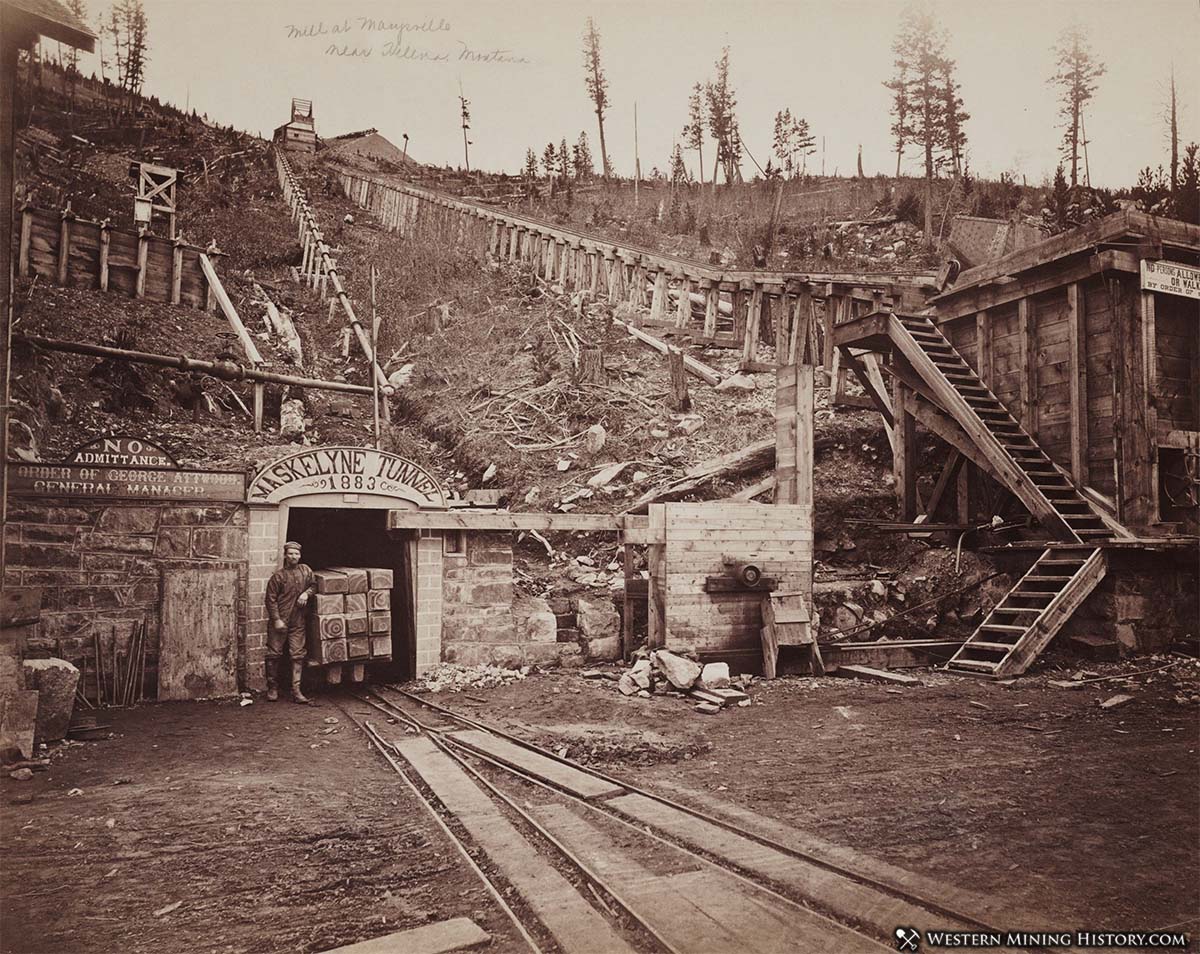 The fabulous Drumlummon mine was discovered in 1876 by Thomas Cruse, a poor immigrant from Ireland that had a reputation for taking grubstakes and never producing any returns on them. Cruse was ridiculed by his fellow miners until he discovered the Drumlummon lode, and overnight "Irish Tommy" became "Mr. Cruse".

Marysville was founded after the discovery of the Drumlummon mine and was the principal settlement of the Ottawa mining district. The district had many rich mines, and Marysville became a thriving mining town for several decades.

The Drumlummon Mine became one of Montana's richest and longest-operating gold mines. Cruse ultimately sold the mine to an English syndicate for $1,600,000, an enormous sum at the time. Cruse would live the rest of his days with his family at Helena.

Gold mining continued until the early 1920's when most mines were shut down. The Drumlummon got a new lease on life, reopening in 1924, and continued to operate until World War II. 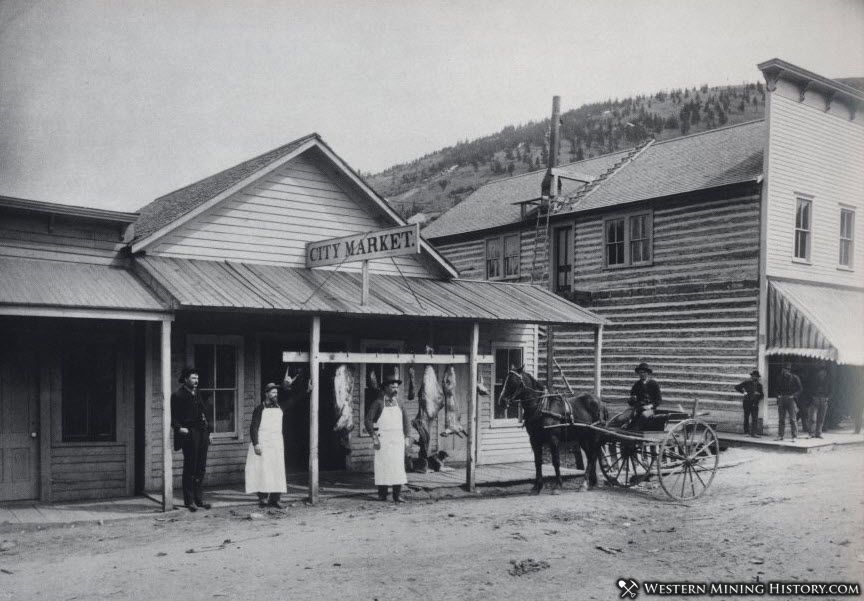 Marysville experienced a resurgence in mining activity in the 1930's as modern machinery allowed old mines to be worked again profitably. In 1934 the Sanders County Independent-Ledger described Marysville as "a bustling mining city with 14 mines running and new properties being opened almost daily by scores of prospectors."

"Two new mills are are being built to apply modern metalurgical science to the recovery of gold which today is worth nearly twice as much as in the days when Marysville produced million. One 150-ton mill has been completed this year and is now in operation. Other mills will be built in the district."

Most gold mining districts were irreparably damaged by the ban on gold mining during the war as mines were left idle and filled with water. Marysville endures to this day with a small population of about 80 inhabitants. Interest in the Drumlummon mine continues to this day.

Over 1,300,000 ounces of gold have been mined from Marysville mines.