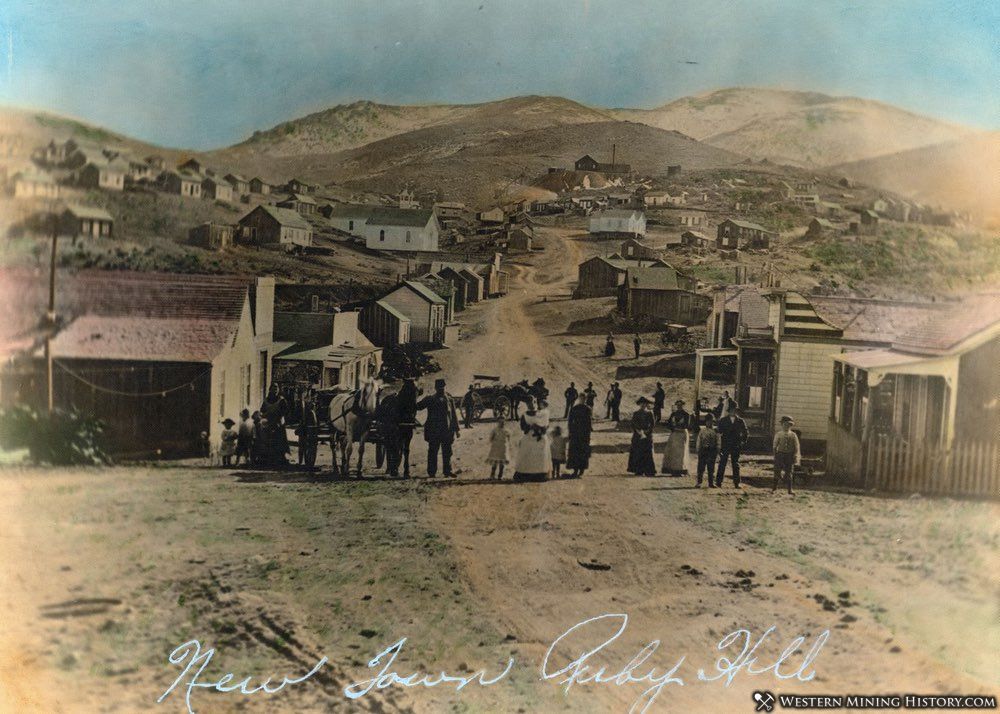 As mining at the Eureka district greatly expanded in the early 1870s, communities started to be established at the locations of major mines. The largest of these, Ruby Hill, was a town two miles west of Eureka and by 1873 it had hundreds of residents, many businesses, and a post office.

By 1878, the peak year for the Eureka mines, Ruby Hill had over 2,500 residents, including over 900 miners. The town had schools, a theater, churches, a brewery, and a newspaper. 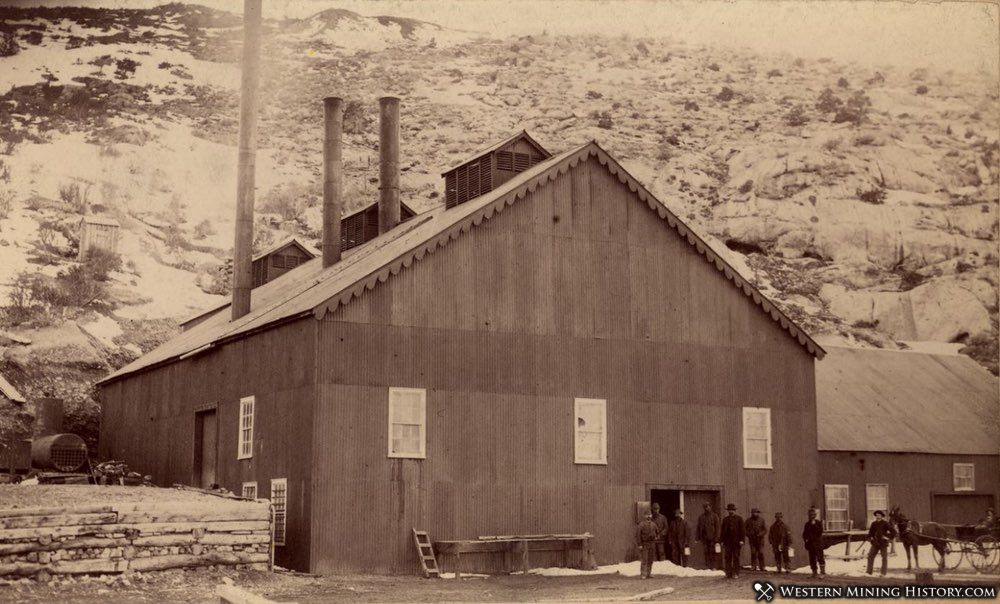 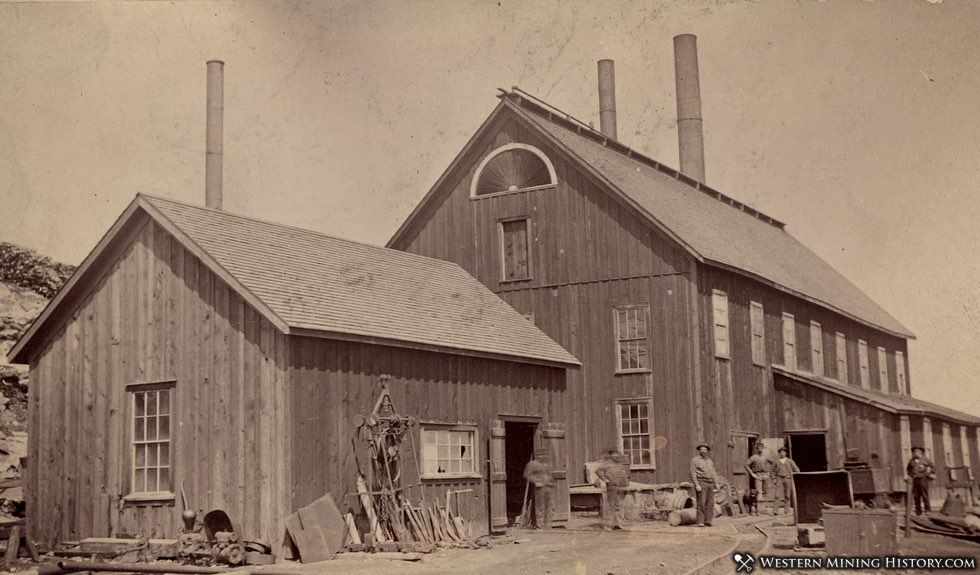 Ruby Hill declined with the mines of the district and by 1885 only 700 remained. By 1900 only most of town's residents had left and just three businesses remained. The post office closed in 1901. In 1910 a powerful cloudburst sent a wall of water through Ruby Hill that washed away many of the remaining buildings.