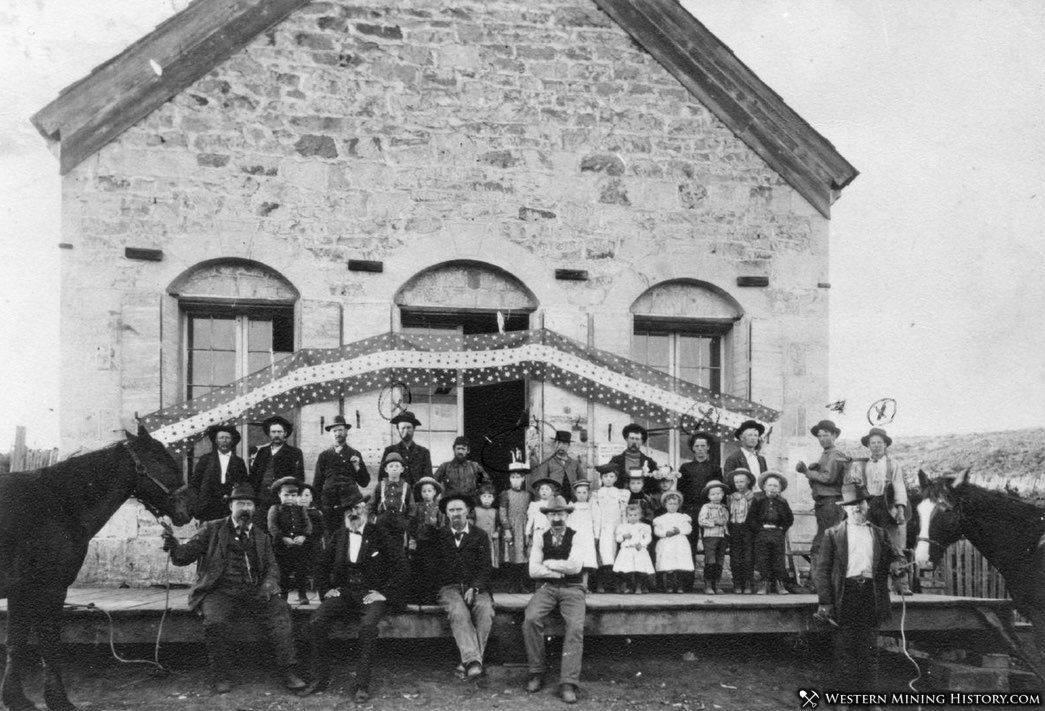 The town of Sparta was the result of years of planning and months of construction on Sparta Ditch. It was known that the Sparta area was rich in placer gold, but it lacked the water needed to extract the gold.

The Sparta Ditch was the work of the Eagle Canal Company, which was formed in 1869 to explore the viability of mining ditches in the area. With the backing of Baker City investor William H. Packwood, the ditch project was started in mid-1871. The completed ditch was thirty two miles in length.

An excellent article from the Oregon Encyclopedia discusses the Chinese laborers that built the ditch:

Crews from Baker City and Auburn, under the supervision of Ah Fat, began work on two miles of the ditch in May 1871; another section was contracted to supervisor Le Tew. The terms of the contracts stipulated that payment would not be made until three to six months after the ditch was completed and water had reached Rattlesnake Gulch above the present town of Sparta.

As a result, the laborers worked without remuneration for up to eleven months. The ditch used flumes and tunnels that a non-Chinese crew had dug along a vertical rock wall from 1869 to 1871. The Chinese crew then dug by hand through thirty miles of rock.

Packwood established the town of Sparta, eight miles from the ditch site, in 1870 or 1871. The ditch crew and the miners who were reworking nearby Eagle Creek placer mining claims contributed to the increase in the town’s Chinese population. By the late 1870s, the town had between 1,000 and 1,200 Chinese residents.

Some early accounts of both the town of Sparta and the gold production from the district seem to greatly underestimate the importance district in the 1870s. Some sources state that Sparta had just 300 residents, and the USGS states that placer production was just $157,000 in gold before 1900.

However, as the Oregon Encylopedia article states (which appears to be well-researched), the Chinese population alone was over 1,000. A June 19, 1890 edition of the Oregon Scout gives a first hand account from a miner that was in Sparta in the early 1870s. He states that Sparta had over 1,000 residents (would he even consider the Chinese while quoting that number?), and that "Shanghai gulch, alone, produced nearly one million in gold." 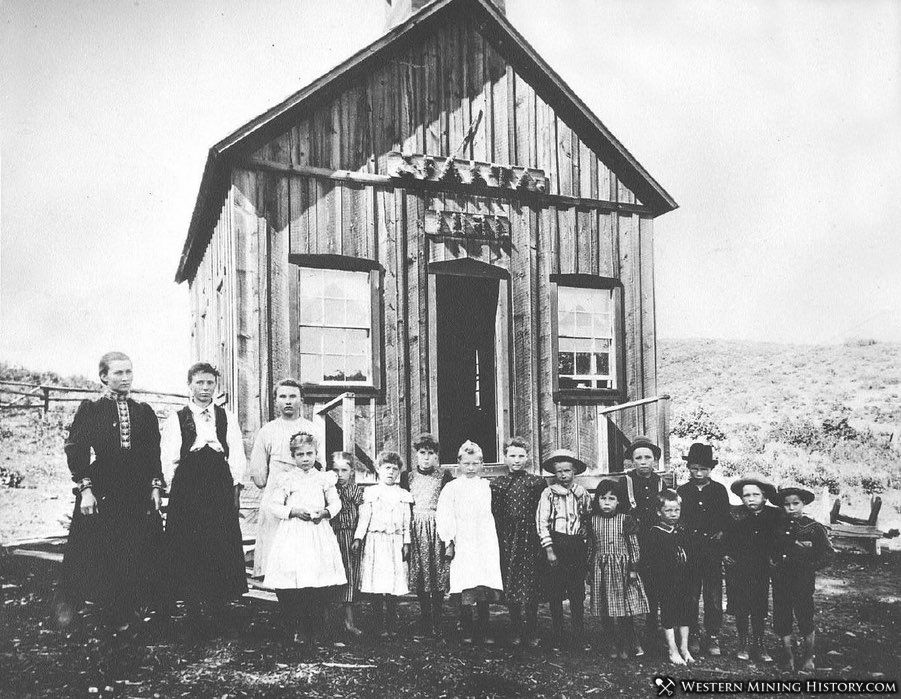 Despite active lode mining, Sparta's big boom was long gone. The Oregon Scout article quoted above stated that in 1890 the town was virtually abandoned. It is likely however that from the perspective of the miner quoted in the article, who was in Sparta during it's big boom years, that Sparta in 1890 indeed seemed abandoned, however the community was still active and a new school house was even built the next year (see photo above.)

Sparta transitioned from a placer mining boom town to a sleepy agricultural town, made possible still by the water flowing through the Sparta ditch. Ultimately the ditch fell into disrepair and was no longer used, and Sparta became a ghost town. Sparta had a post office from 1872 to 1952.

Still standing in Sparta is the general goods store originally built by Sigmund Heilner in 1872. Sigmund and his brother set up and operated the general store and banking business under the name E. D. Cohn & Company.