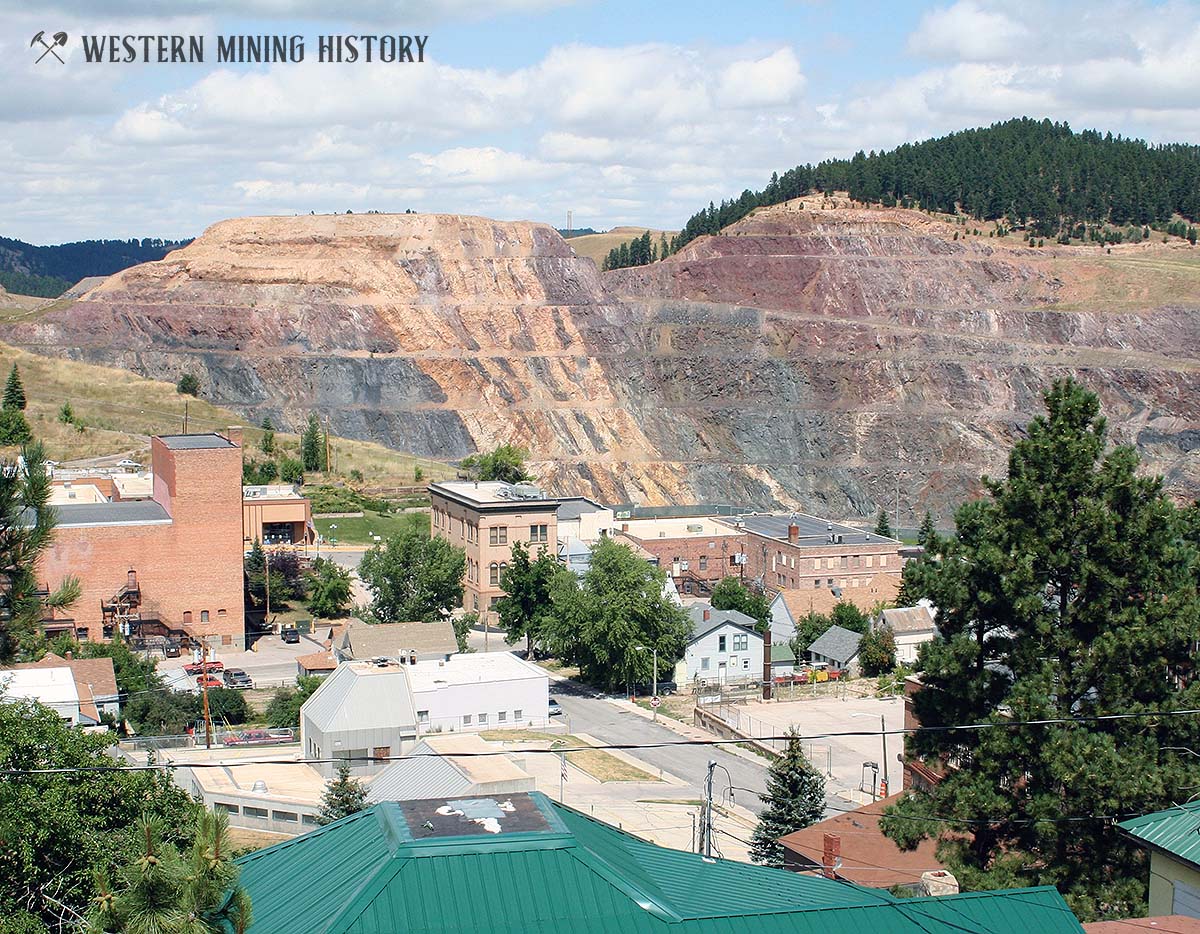 The Black Hills were long overlooked by prospectors and explorers moving west due to hostile Indians and a government treaty with the Indians that kept out gold seekers. Once gold was discovered in the Deadwood area in 1876, the government ignored the treaties and moved the Indians out of the Black Hills. The result was a frenzied influx of treasure seekers and the Black Hills Gold Rush was on.

Lead was founded at the site of gold discoveries that eventually became the Homestake mine. The original claims were bought out by George Hearst, who developed them into the Homestake, the single greatest producing gold mine in America. The Homestake Mine closed in 2001 and today Lead relies on tourism as its primary industry.