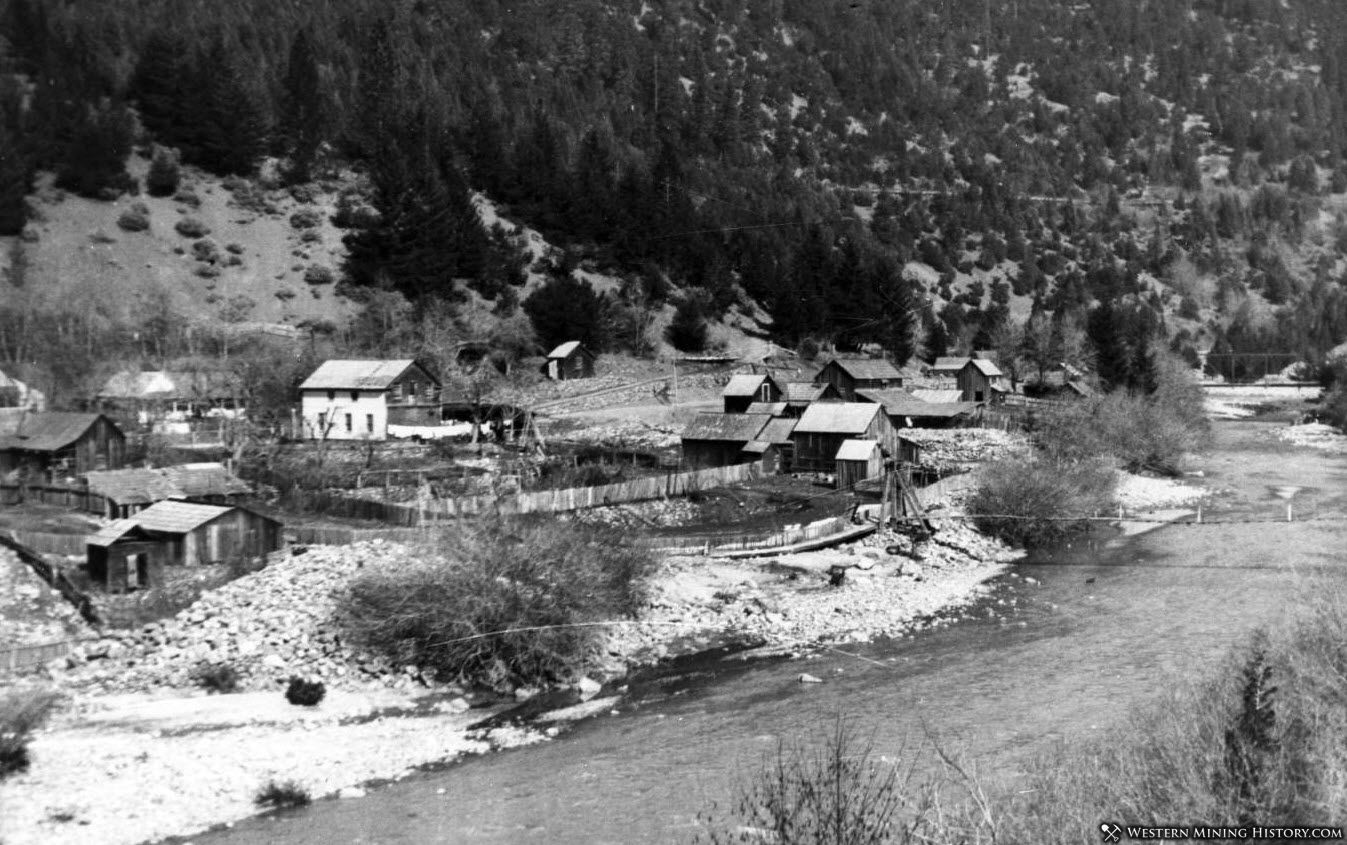 Sawyers Bar is a very old camp, established in 1850 in the remote Salmon River District of the Klamath Mountains. The town was named after Dan Sawyer, a local miner during the 1850s. A post office was established in 1858.

Sawyers Bar was near another mining camp called Bestville. Historical articles seem to indicate that the two towns merged at some point at the Sawyers Bar location. 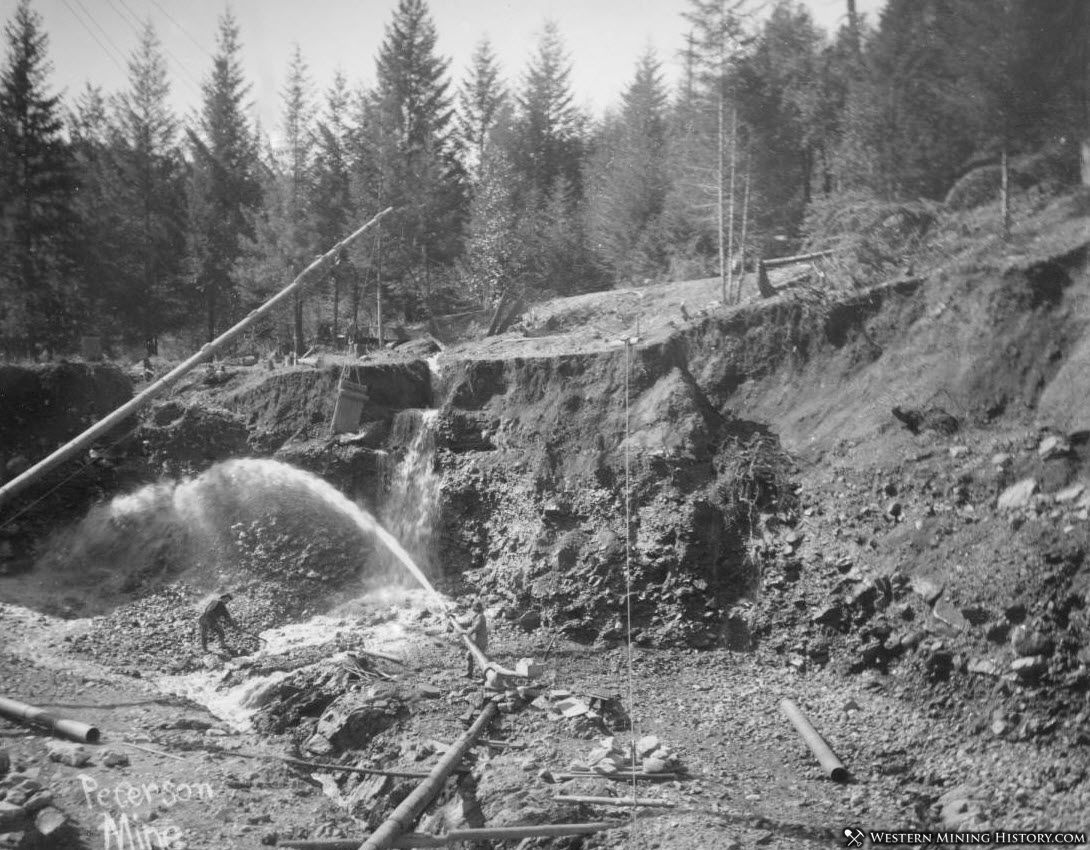 Hydraulic Operation at the Pertson Mine near Sawyers Bar

A November, 1854 newspaper article describes progress at the town: "Sawyer’s Bar, one mile above Bestville, has improved very rapidly of late, and now contains a number of good buildings arranged in systematic order. A new and splendid hotel will shortly be erected bv Mr. Sawyer, in which the traveling community will receive every attention from the landlord and his excellent lady. John Carter & Co. have erected a tenpin ally on the bar, and are receiving a liberal patronage from the public."

As the previous newspaper quote indicates, in 1854 a bowling alley was built at the town. Just a couple of months after that article was written, a murder occurred at the bowling alley that resulted in mob justice. The following article details the incident. 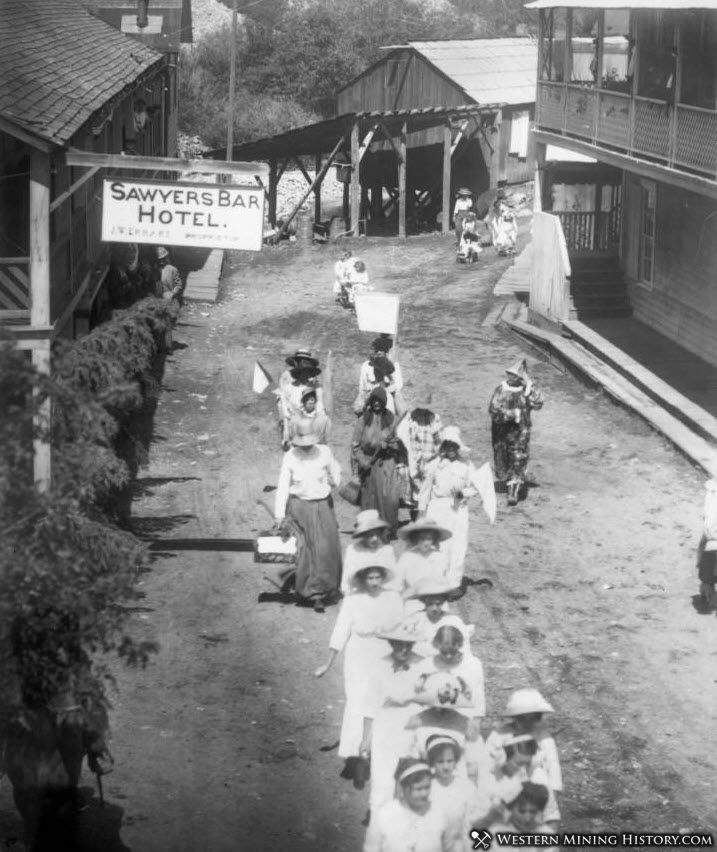 Mr. J. W. Evans, writing to the editors of the Mountain Herald from Bestville, Klamath Co., gives the particulars of a hanging affair that took place at that locality on the 16th inst.

The victim was a young man hy the name of Moran, born and raised in the city of New York, and who, it will be recollected by our readers, on Christmas night last, stabbed to the heart a man by the name of Craig, in the El Dorado Bowling Saloon, on Sawyer’s Bar. He then made his escape, but was subsequently arrested at the head of Scott Valley, while making his way towards Shasta, and taken to Bestville and delivered into the hands of the authorities.

While the prisoner was being examined before Justice Evans, the mob hastily organized, took the prisoner from the hands of the officers, selected a jury of twelve men, gave him counsel, and then, under the eye of Judge Lynch, gave him a trial. The jury rendered a verdict of “ Guilty of Manslaughter in the First Degree.” The mob then, in violation of the verdict, hung the prisoner in half an hour after the rendering of their own jury. He died almost without a struggle. 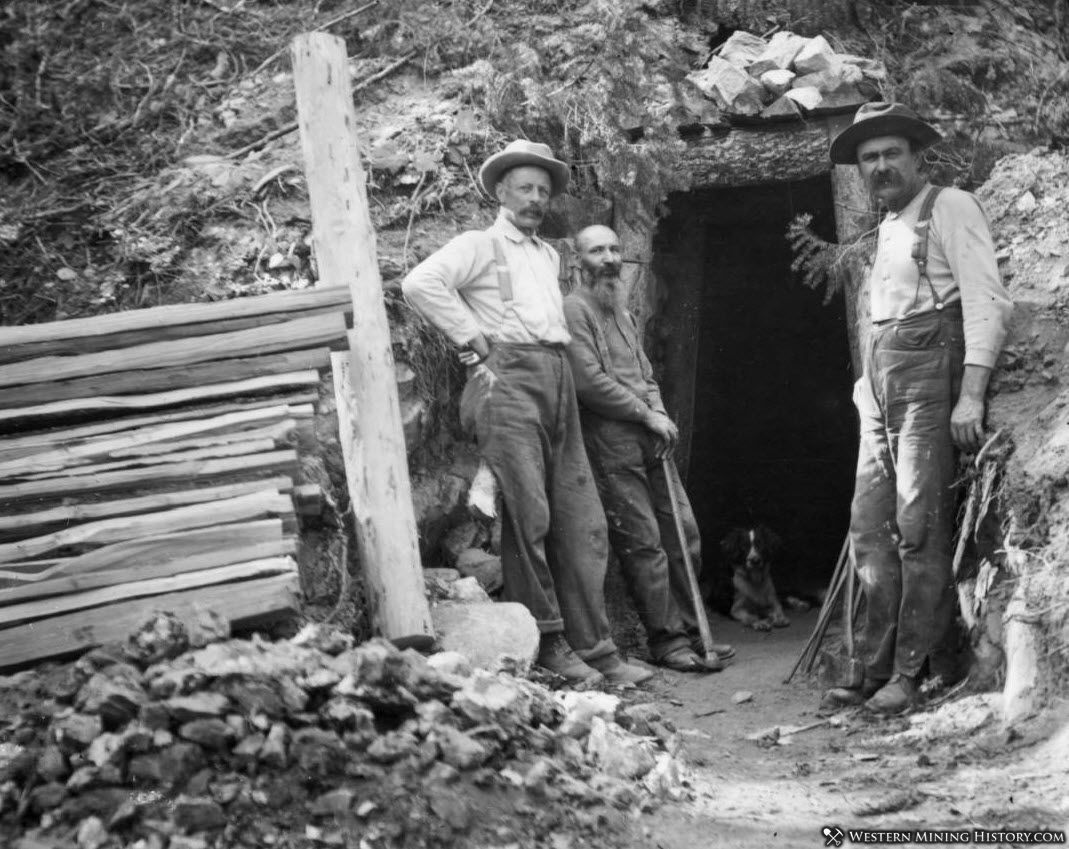 Men at a mine near Sawyers Bar ca1910

Today Sawyers Bar is a very remote community with perhaps a few dozen scattered residents. A 1987 newspaper article indicated that the town still did not have electricity at that time.