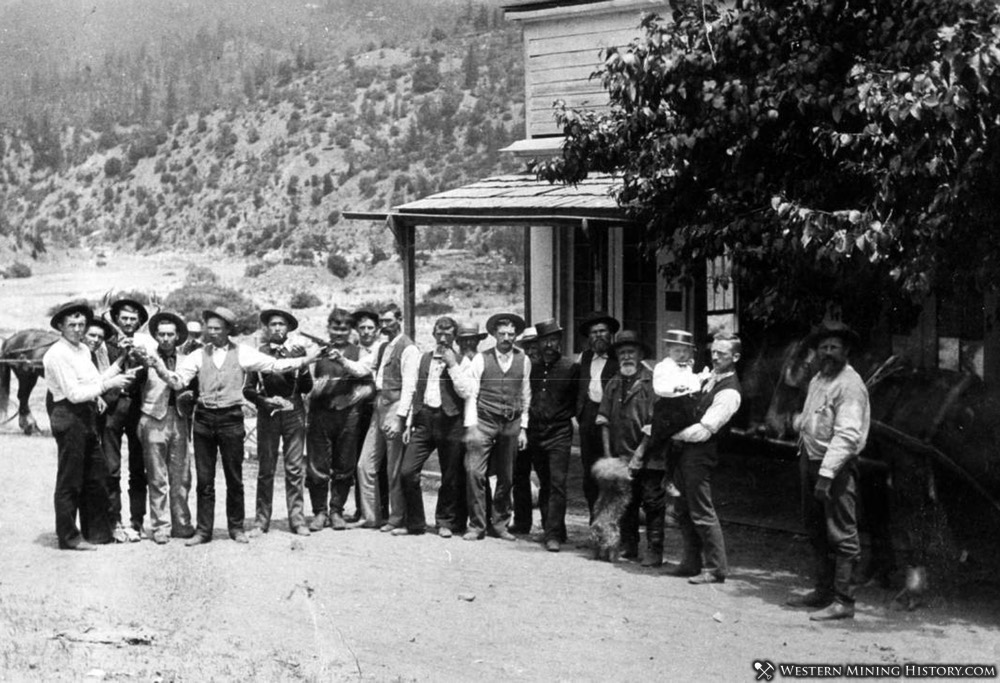 Scott Bar was one of the earliest gold discoveries in California and the first discovery in the Siskiyou Mountains of Northern California. John Scott discovered gold here in January of 1850 and both the Scott River and the town of Scott Bar would be named after him.

A post office opened at the town in 1856 under the name Scott River, but was changed to Scott Bar in 1906. Newspapers from the 1850's call the settlement Scott Bar, so why the post office had a different name is a bit of a mystery. The Scott Bar post office closed in 1944 but reopened in 1947 and is still active today. 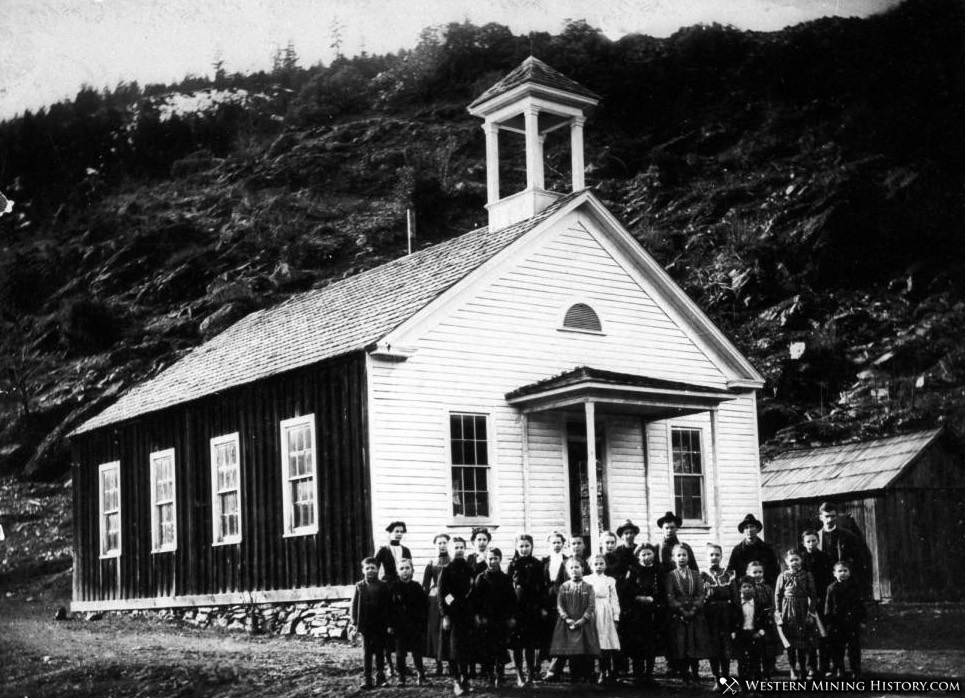 Scott Bar was primarily a placer mining area and was in a particularly rich and long-lived district. An 1855 newspaper article notes that a "seven pound lump of pure gold" was found here.

Placer mining continued to be productive at Scott Bar well into the 1900's. A 1907 newspaper article states "The river bed and placer diggings of Scott river are the richest ever mined in the county and many thousands of dollars of gold dust have been taken from the gravel annually. The ground is known to be fed from the big dikes of quartz which are embedded in the surrounding mountains and which have supplied these claims ages before they were worked by man. It is estimated that $16,000,000 of placer gold has been taken from the gravel of this riverbed, which is not of great length, either. And the veins along the mountain sides have pockets which are plenty rich enough to tempt the prospector to spend the season In looking for them." 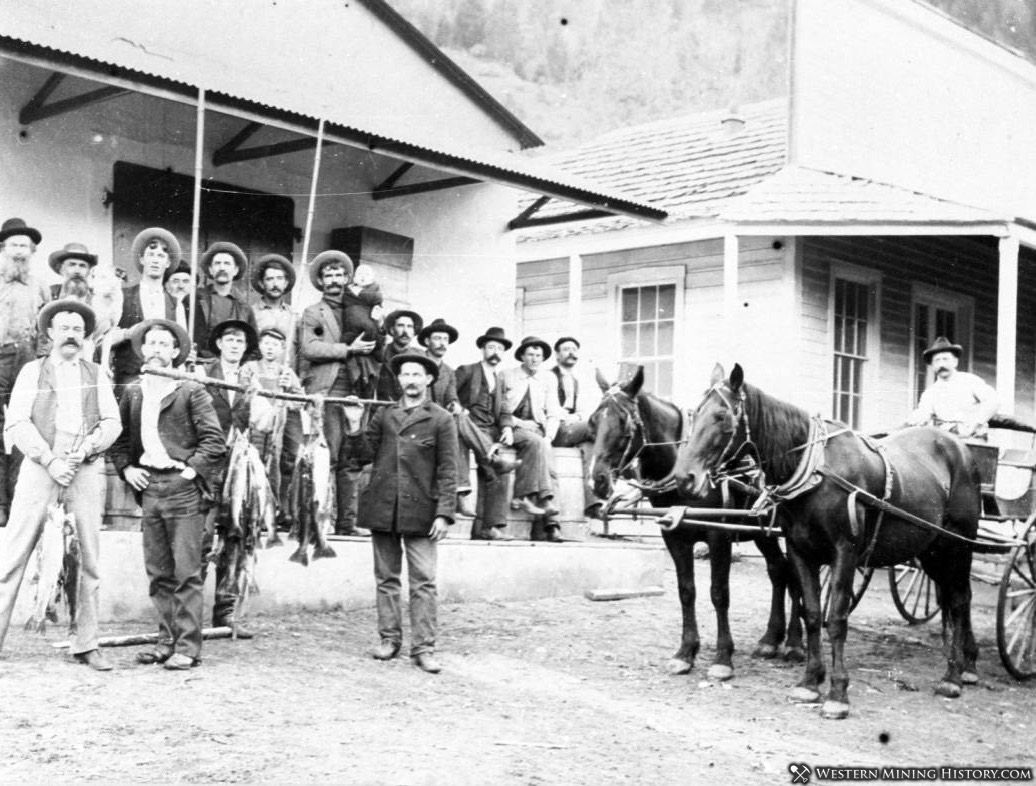 A 1908 article describes a rich pocket discovery: "Lew Hicks, postmaster and storekeeper at Scott Bar, and John Chase give details of the rich strike made by Dan McCarthy. It was in a decomposed pocket of red ocher on Quartz hill that the big find was made, six pounds of gold being taken out at the turn-loose by the lucky pocket hunter. About $8000 had been secured up to the time Mr, Chase left camp and it is his opinion the total contents of the pocket will reach $20,000."

A 1913 article states "Scott Bar stands premier at the present day and mining activities in that section are on the move."

Scott Bar was a sleepy town in the 1920's and was described as a "town without stores" where the old buildings were "falling to pieces from age". Despite the town being in decline, reports of new placer discoveries and ongoing mining operations appear throughout the decade.

Newspaper mentions of Scott Bar become few and sporadic into the 1930's. A 1935 article states "The historic old townsite of Scott Bar in Siskiyou county will be washed away by hydraulic mining. The entire flow of Scott river will be diverted around the hydraulic operations and it is expected that 30,000 yards of gravel will be washed a month. Twenty men are employed. Actual work started Monday, October 14, when start of hydraulic mining was permitted by state law in the Trinity and Klamath watersheds."

In 1944 the post office closed signaling the end of the line for what was left of the town. The post office would return however, and today Scott Bar endures as a rural village deep in California's northern gold fields