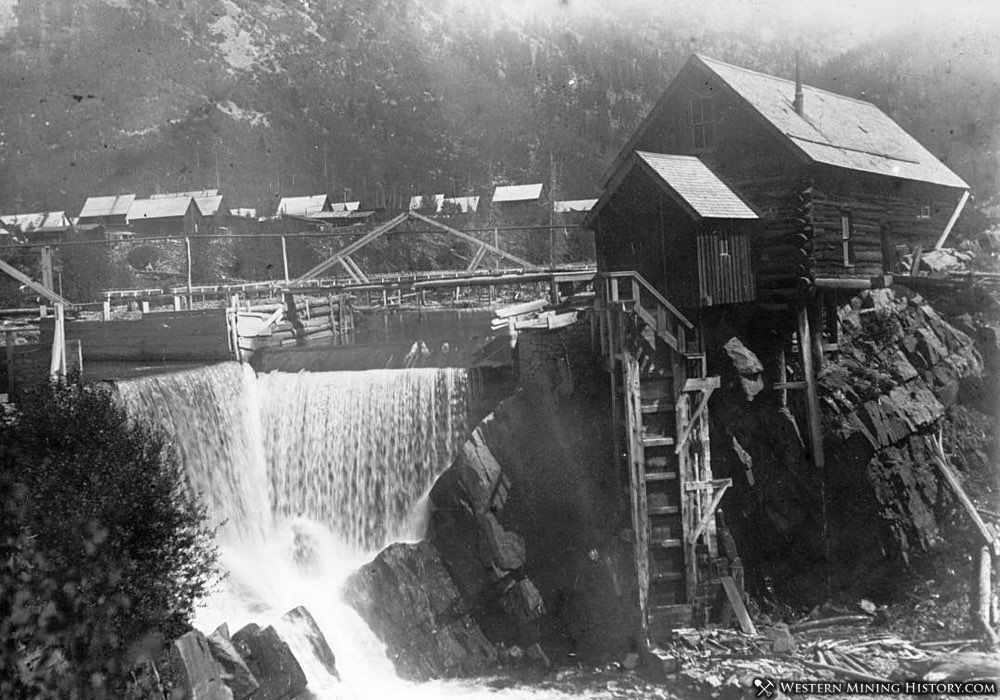 Ore deposits were discovered in the area in the early 1870s, but it wasn't until 1880 that any serious mining started and the town of Crystal was settled. Crystal was incorporated on June 8, 1881.

The ghost town of Crystal was described in a 1973 advertisement of the Public Service Company of Colorado:

"Crystal City spring up during a mini boom in 1880 when word got out that silver, zinc, and copper had been located in the Elk Mountains by the Crystal River."

"At its peak, Crystal City supported two hotels, a barber shop, a general store, a saloon and a pool hall along with a population of 500, most of whom worked in the seven nearby mines. In its heyday, Crystal City even had a post office and an exclusive club for men only called the Crystal Club."

"But the boom was short-lived. Crystal City was so remote and the winters so severe that transportation, particularly for bringing in supplies, was a nearly insurmountable problem. A few people still maintain summer retreats in the area, which is one of the most scenic in the state. But the last ores were shipped out in 1913, and most of the mines and buildings in the town have disappeared." 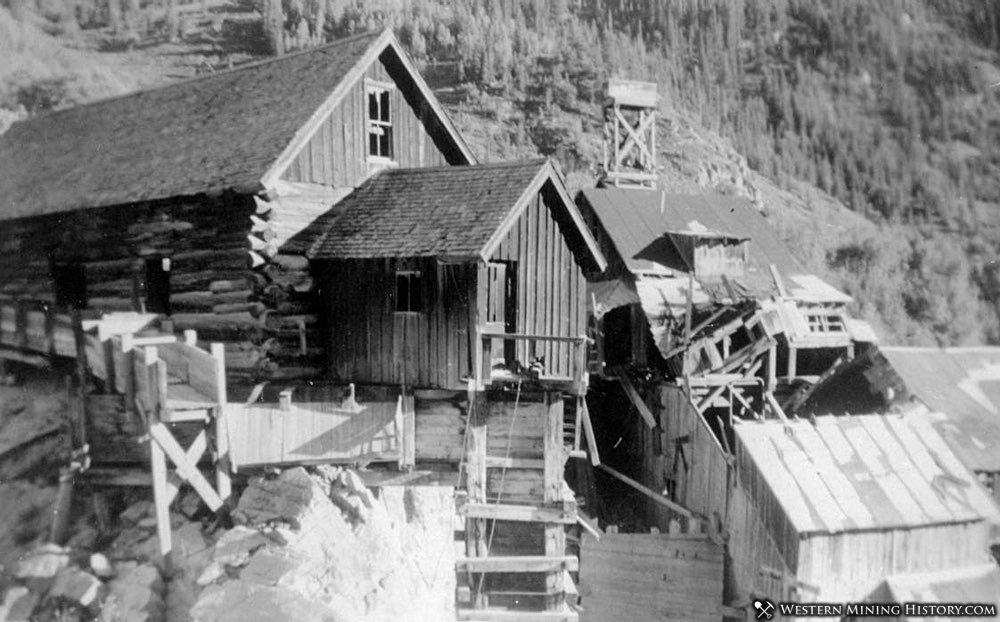 Crystal Mill and adjacent stamp mill as seen in 1937

Despite the advertisements statement that "the boom was short-lived", Crystal actually maintained a more stable population than most mining boom towns. The silver crash of 1893 did not effect the Crystal mines as severely as other districts due to the lead and zinc content of the ores. In fact, the iconic Crystal Mill was built in 1893, the same year as the crash in silver markets.

The Mill was a power plant built to power local mines and mills. The availability of locally produced electricity was one of the factors that helped the Crystal mines weather the turbulent economic times following the great silver crash.

The Crystal Mill building still stands today, and is one of the most photographed historic structures in the West