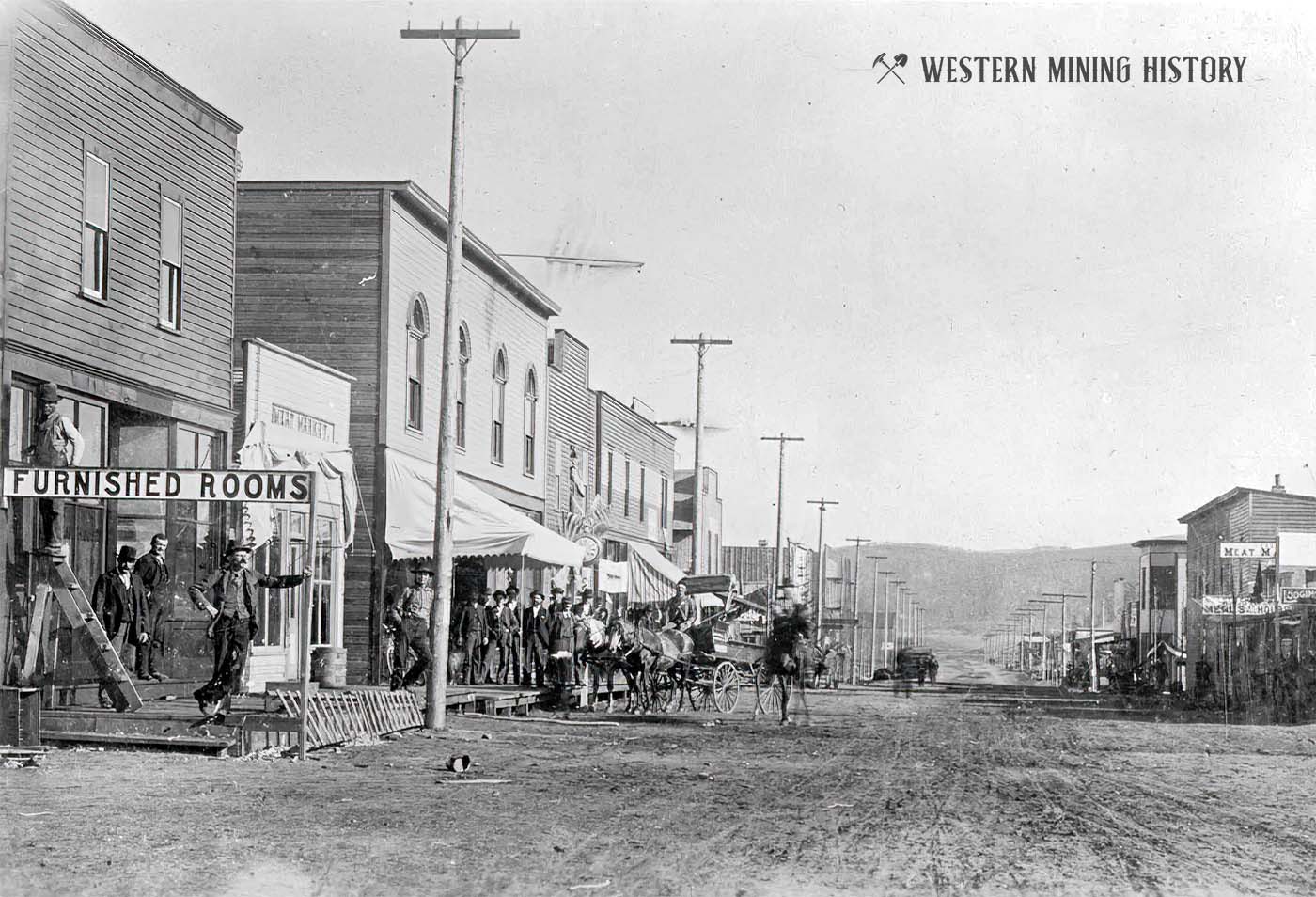 Gillette was reportedly a family-friendly community and included several churches. The nearby mines contributed to the boom of the town.

From 1895 to 1896, Gillette hosted a professional minor league baseball team that participated in the Colorado State League. In 1895, the only bullfight held in the US took place in Gillette. 50,000 people, some of them celebrities from the US and Mexico, attended. The bulls and bullfighters traveled to Gillette from Mexico; the trip possibly caused the bulls to become over tired and irritable. The bullfight soon turned into a riot. After the riot was quelled, the bulls were taken to slaughter, and their meat was given to the poor. 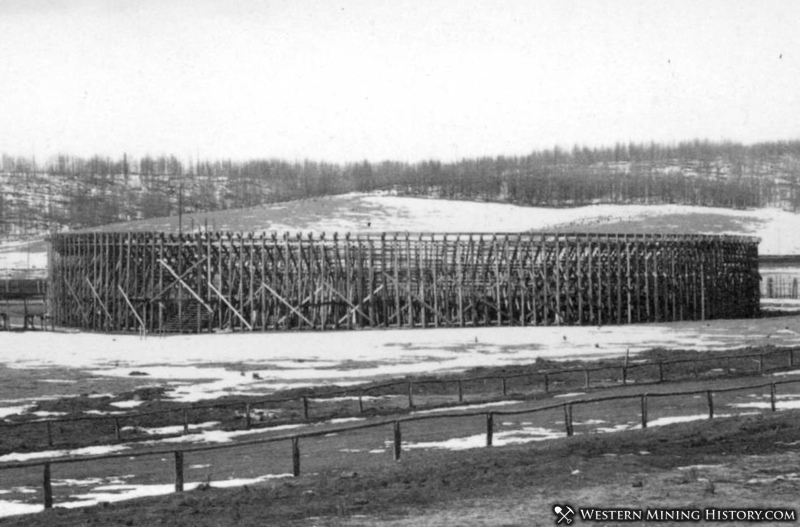 During the first decade of the 1900s, the town began a slow decline and was completely or mostly abandoned by the 1940s. On June 16, 1965, a flash flood that delivered 14 inches of rain to the area between Pueblo and Denver flooded a small abandoned community dam above the valley where the town stood. The resulting flood washed away most of the town's ruins.

The only remnants of the city are small parts of a church's walls (in the 1940s, only the roof had collapsed), located in what is now a hayfield to the west of the highway; the jail, located beside a few abandoned residential houses at a road bend; and a couple of fire hydrants.