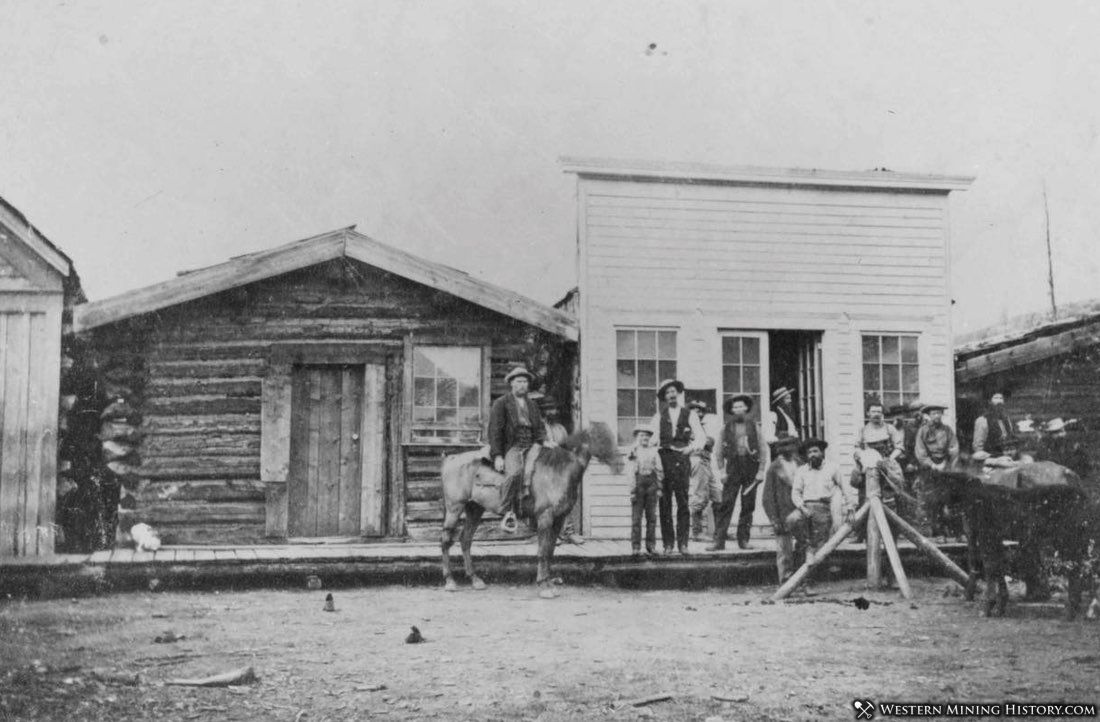 Gold was discovered at Leesburg, Idaho in 1866 by a party of men led by F.B. Sharkey. The town took its name from Confederate General Robert E. Lee. As with much of the territories of Idaho and Montana, Leesburg contained many Confederate sympathizers. Supporters of the Union started the settlement of Grantsville directly adjacent to the camp, but eventually the larger community came to be known as just Leesburg.

The gold discoveries were reported to be rich, and the camp of Leesburg experienced a significant rush during the summer of 1866. News of the excitement was reported from Bannock in August of that year:

"...we were quite unprepared for the stampede that set in yesterday for the Lemhi Valley - the tide still rushes on, and unless there is a counter current in a few days our streets will be almost deserted. The valley in which the new placer diggings have been discovered is extensive, and it is said, that it resembles the Boise Basin. The diggings are shallow and the dirt prospects evenly, from seven to thirty cents to the pan on the bedrock. What the results will be, we cannot tell, but it is certain that the excitement is great, and the faith of the stampeders strong."

By the end of 1866, around forty buildings had been built, including five stores, three butcher shops, a blacksmith shop, and a feed stable. At least 500 miners were determined to winter at the site, with more arriving daily. Prospecting was not feasible during the winter months, so new arrivals busied themselves building cabins and speculating on town lots.

Deeps snow and harsh weather made that first winter a difficult one for the hundreds of miners that had taken up residence at Leesburg. By February, supplies were running out and food was scarce. A twelve-man shoveling enterprise was organized and the men worked all of February and into March to clear a trail out of the camp. The first pack train made it through to the hungry camp in mid-March.

The arrival of spring brought more miners to the area and Leesburg had a population of 2,000 by the end of April. By early summer, over 130 houses had been built.

The winter had been a particularly long and harsh, and serious prospecting did not begin until June. Despite being a frontier camp of at least 2,000 people, the community was described as "unusually quiet for a mining camp and free from fights and disturbances." It seems that the men of Leesburg were first too busy surviving, then too eager to get out and strike it rich to engage in the drinking and debauchery that usually characterized young mining camps.

Leesburg didn't turn out to be another Boise Basin in the end, but the placers were worked for many years. In 1870 Leesburg had just 180 residents, a huge reduction from the rush that filled the town with thousands of people just a few years earlier. 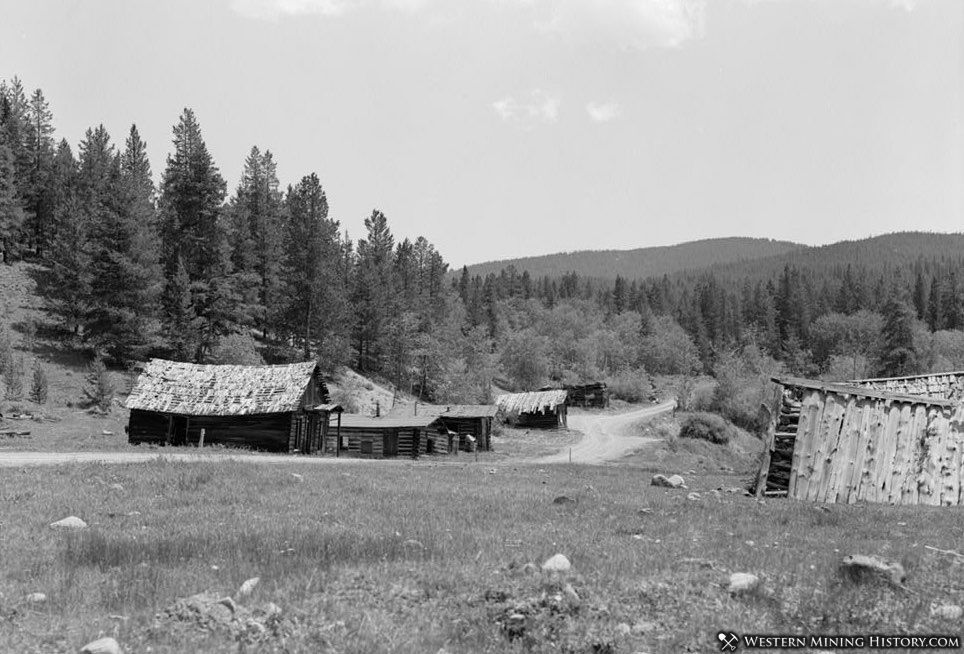 Leesburg ended up being a camp primarily comprised of Chinese miners by 1895 as the white miners moved on to better opportunities. That year just four or five whites remained with around fifty Chinese.

Today Leesburg is a ghost town with just a few remaining structures. The town site has been on the National REgister of Historic Places since 1975.