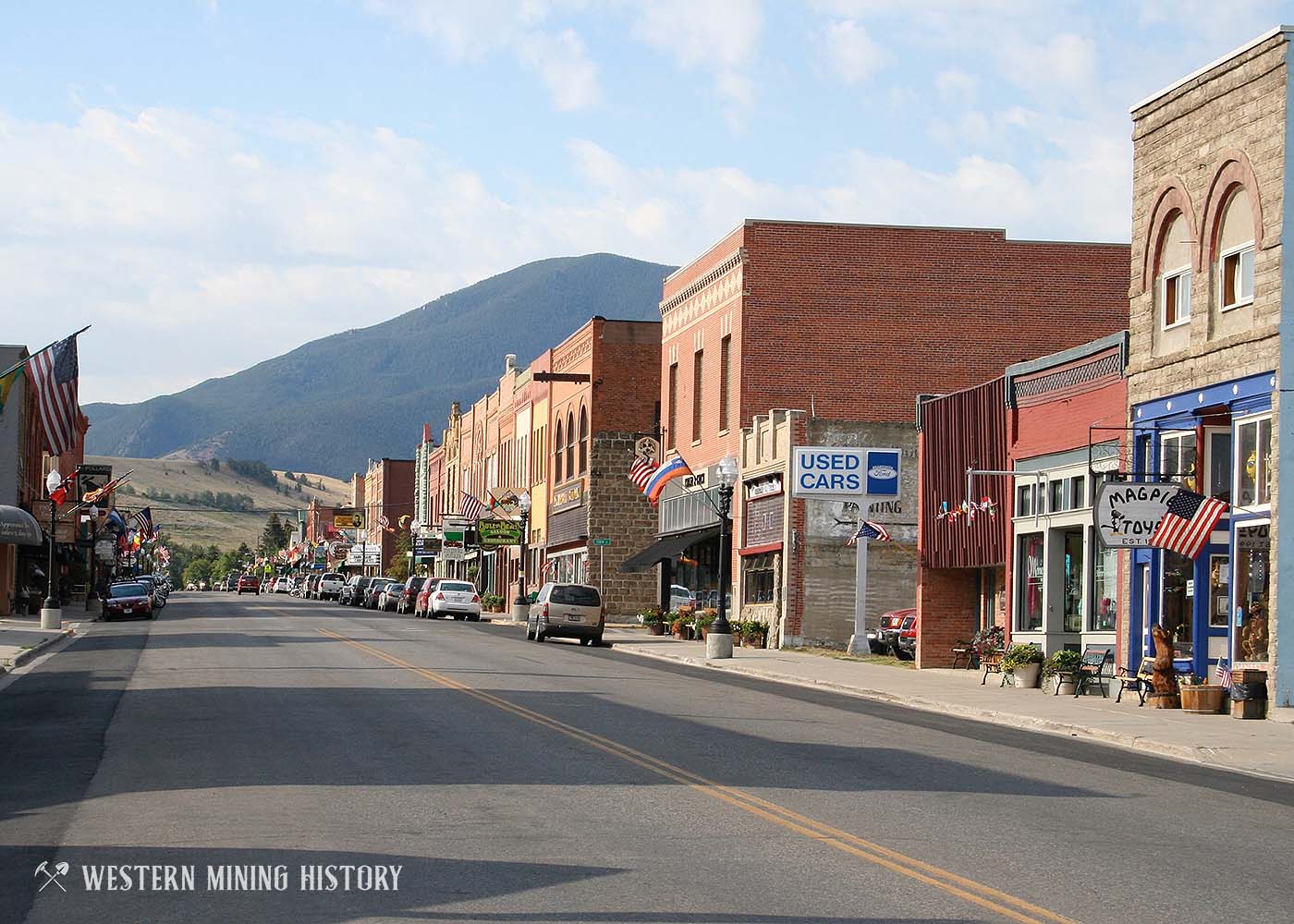 Red Lodge started as a stage stop in 1884. Coal discoveries nearby transformed Red Lodge into a mining boom town by the 1890s. Hundreds of miners from all over Europe arrived to work at the mines, making Red Lodge an ethnically diverse town that saw a lot of racial tension and open discrimination by the mining companies. Despite racial tensions, Red Lodge continued to prosper until reaching 5,000 people in 1911. The mines started declining in the 1920s and by the depression most mines had shut down. In 1943, an explosion killed 74 miners at the Smith Mine, the last remaining coal mine in the area. The mine closed shortly after the disaster, and Red Lodge's mining days came to an end.